We're over halfway into our selections of the sporting Mount Rushmore's for every county in Irela...

We're over halfway into our selections of the sporting Mount Rushmore's for every county in Ireland - and this morning it was the turn of Cavan to see their top four chosen.

Dave McIntyre, a Cavan man by virtue of his parents, and Paul Fitzpatrick, Sports Editor of The Anglo Celt, joined Ger and Eoin to put their names forward.

In the end some big names missed out - including Irish international Leanne Kiernan, Cillian Sheridan, and a few top inter-county stars that lined out in the Breffni blue.

In the end though, here was the final Cavan sporting Mount Rushmore selection:

Dave rightly pointed out that there was no reason for any debate on this first choice on the mountain.

"Since she's retired she's become a fitness trainer, she's become an expert in the mechanics of racing and how to get people to race in a safe and injury-free way.

"She's a legend of Cavan sport, but she's also one of the great distance runners on the national scene as well." 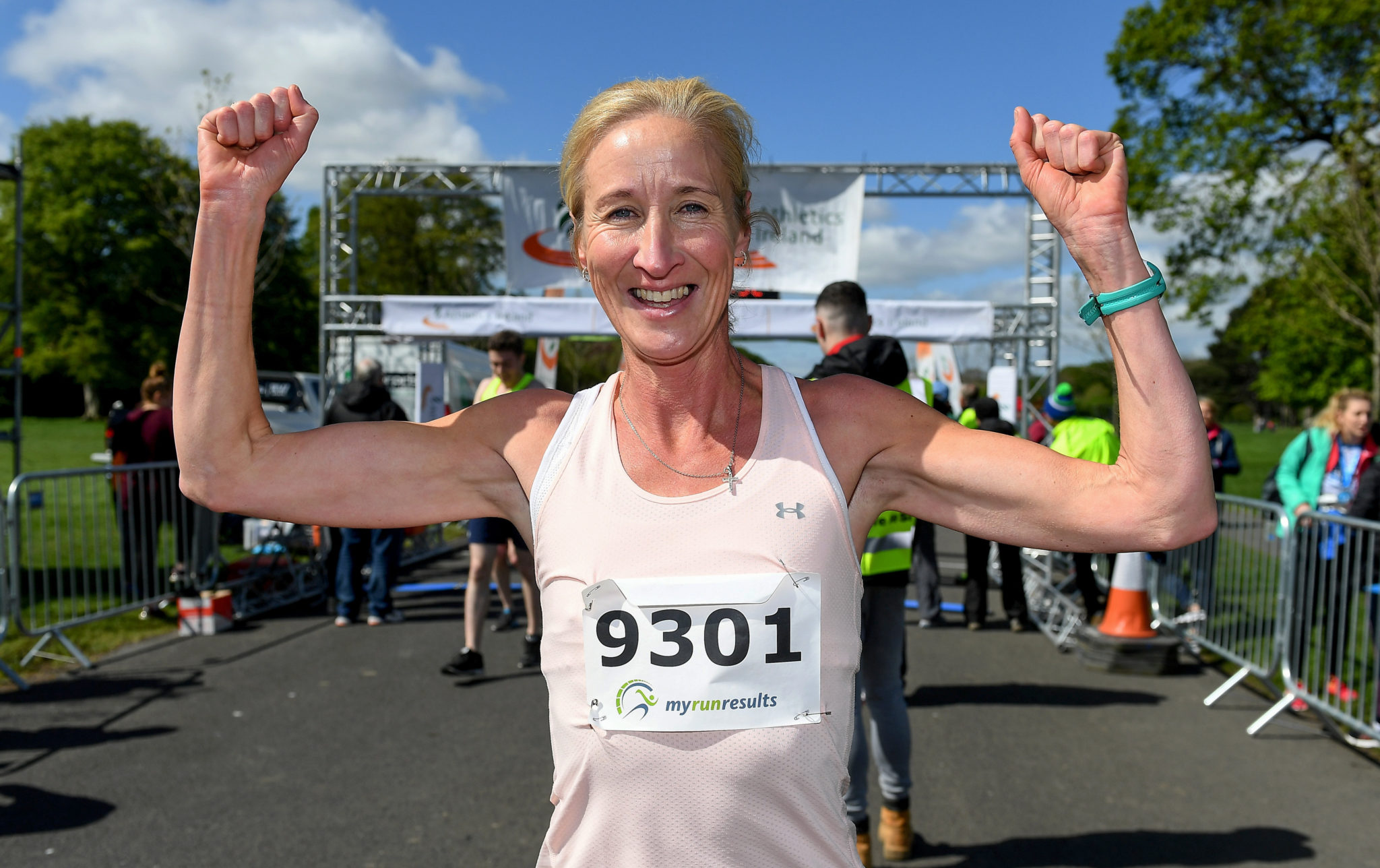 4 May 2019; Catherina McKiernan of Annalee A.C, Cavan celebrates after winning the Irish Runner 5k in conjunction with the AAI National 5k Championships, Phoenix Park in Dublin. Photo by Brendan Moran/Sportsfile

"There is that tradition [in handball] where you would have a dominant figure. But what Paul Brady did was he actually changed the game.

"In a way you could compare him to Stephen Cluxton, because he changed the way the game was played.

"And he's still going, he was going to have another crack at it this year but it looks like with the lockdown it mightn't happen. Also, he was a really good footballer.

"He was probably unlucky to play in a team that had plenty of talent, but for different reasons didn't make the breakthrough." 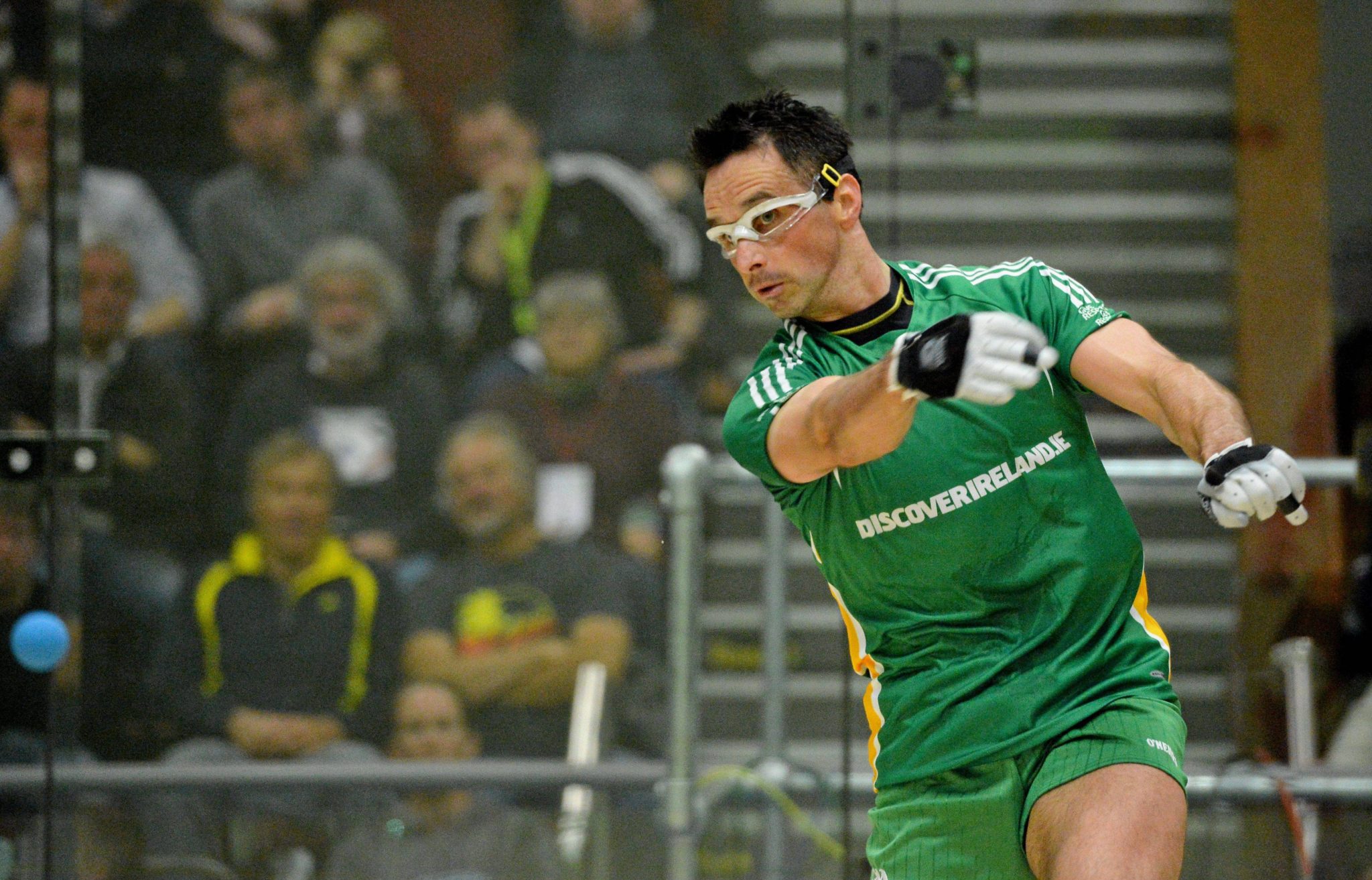 The three-time All-Ireland winner earned his place as the sole gaelic football representative on the mountain, and Dave explains why he made the list above others like John Joe O'Reilly and Hughie O'Reilly.

"When he died in 2010 he was actually buried in the same cemetery as my grandfather and grandmother and grand aunt, and it was something I was always aware of - knowing he had seen out his final days in Virginia where my father grew up.

"Mick Higgins was born in New York and moved to Cavan... he played in five All-Ireland finals and won three of them. 1947 was appropriate given he was back in his native New York, he won [again] in 1948, he was the captain in 1952.

"He scored seven of Cavan's nine points in the replay win that year - seven Ulster championship medals, that alone would almost be enough for someone of his stature to make it onto the mountain.

"But his record as a manager and trainer is absolutely unbelievable." 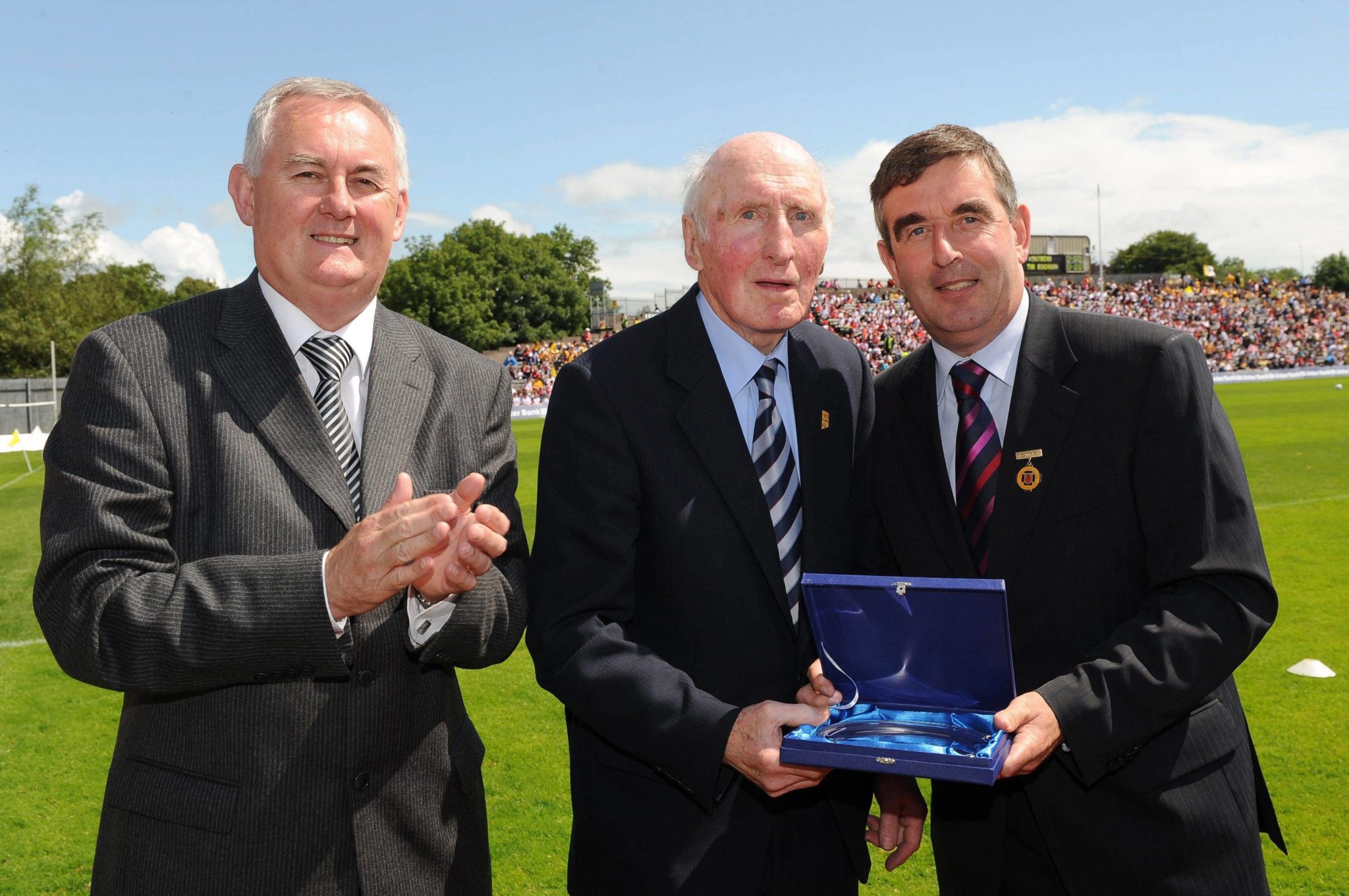 Paul Fitzpatrick added Leona onto the list at the last moment - replacing Dave's choice of John Joe O'Reilly. He explained why her achievements at such a young age merit inclusion.

"What she has achieved... I would be of the belief that if she put down her golf clubs tomorrow and never played again she has done enough to be on any Mount Rushmore.

"At 25 years of age if you look back through her career - she was winning adult scratch cups at the age of 12 along with her sister Lisa.

"She won the Scottish Amateur at Troon at the age of 14, the ordinary hacker like me, if I go to Troon I'm driving past and stop to take a photograph, at 14 she's out there playing on this course and beating the top amateurs in the UK.

"She turned pro, has already got a top-five finish. If you think about the depth of talent there is in golf, I would say Leona is right up there." 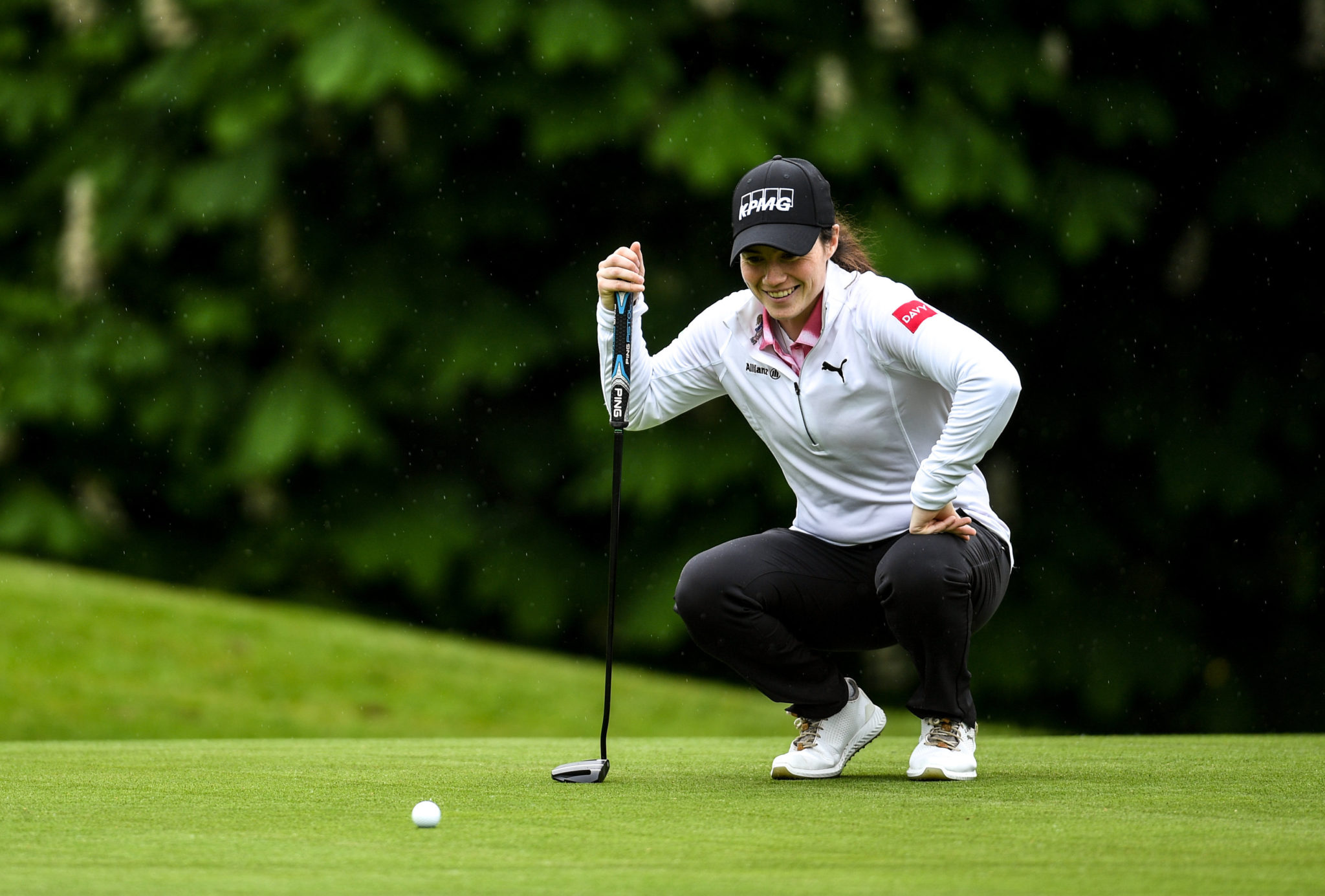 18 May 2020; Club member and Irish professional golfer Leona Maguire during a round of golf at Slieve Russell Golf Club in Cavan as it resumes having previously suspended all activity following directives from the Irish Government in an effort to contain the spread of the Coronavirus (COVID-19). Golf clubs in the Republic of Ireland resumed activity on May 18th under the Irish governments Roadmap for Reopening of Society and Business following strict protocols of social distancing and hand sanitisation among others allowing it to return in a phased manner. Photo by Ramsey Cardy/Sportsfile