Eric 'Lilywhite Lightning' Donovan dropped into Off the Ball on Wednesday ahead of his upcoming ...

Eric 'Lilywhite Lightning' Donovan dropped into Off the Ball on Wednesday ahead of his upcoming  European title bout against Mario Alfano in Italy on May 14th.

Five years into his professional career Donovan feels he has unfinished business, both in how he missed opportunities earlier in his career and is learning from his loss to Zelfa Barrett last August.

"I'm coming at this from a more honest, a more committed way, it's more real for me. I'm working for everything I'm doing now," Donovan said.

"In the past, I was making things hard for myself, if you even knew the full story, you'd be like 'wow, how did he even do that?'

Donovan is looking forward to the fight with Alfano and sees it as another opportunity to prove himself.

"I came back with unfinished business and wanted to have no regrets. I wanted to show my kids what it is like to go out there and be true in the world. To earn your way and to be successful.

"Sometimes you will fall, I fell last August against Zelfa Barrett. It was on a big stage, on a big platform, but that is part of life.

"You will fall down in life that is par for the course. I am in a great position now, I have six weeks ahead of me. Luckily I'm not starting from scratch.

"I have been training, I was due to box in Belgium last week and that fell through, so I am ready.

"Put the foot down next week and then over the next four weeks get a good few rounds sparring under my belt against good opponents. There are good sparring partners at Celtic Warriors Gym.

"Then kick on from there and hopefully go over to Italy and get the job done," he said. 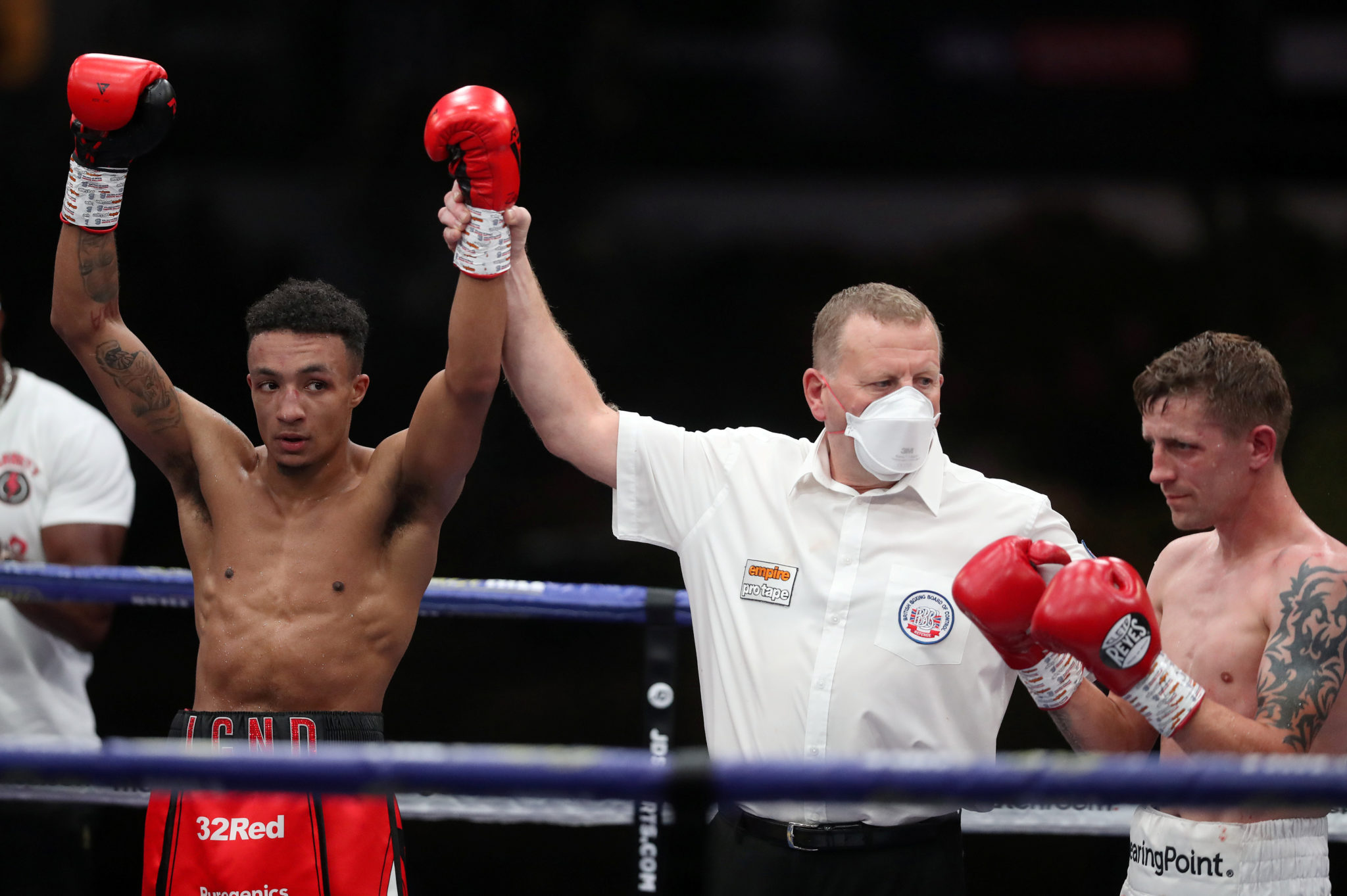 The opportunity to fight Zelfa Barrett was a huge one for Donovan's career and admits to initially not taking the loss well.

"Not very well," said the Athy boxer. "I said to you in the past that boxing consumed my life and I believed I was only a boxer.

"It was my whole identity and the outcome of a boxing match would determine everything. My credibility, my wellbeing, my happiness, everything, which was terrible really.

"I should not have had that much pressure on myself, but today I know that I am not just a boxer.

"There is more to me as a human being than as a boxer. Being a boxer is just something that I do and I do very well."

Losing that evening has far from defined Eric Donovan, he sees the inverse and is proud of the achievement so far, with hopefully more to come.

"So I prepared very well for the fight against Zelfa Barrett and I came up short, but I was able to turn around and say 'I'm a winner.'

"Life is a journey and I use it now as an experience and I think when I go over to Italy that is going to stand to me."

Dave Clark | "When I walked out on stage, the Parkinson's symptoms disappeared"