Watch
Advertisement
Off The Ball

The Garden County was the latest down for decision in our sporting Mount Rushmore of every county...

The Garden County was the latest down for decision in our sporting Mount Rushmore of every county - with Wicklow's four confirmed.

Our own Thom Malone made the picks, with Paul Howard getting the opportunity to make one final amendment to his choices.

Dara O'Briain had come on OTB AM for a chat with Eoin and Adrian earlier too - and he spoke about his memories of Bray great Katie Taylor's gold medal win at the London 2012 Olympic Games.

Simply no arguments here, and Dara O'Briain recalled his emotions getting the better of himself after her stunning Olympic win eight years ago.

"The BBC were covering us [myself and Ed Byrne] and we had little microphones... it looked like we were commentating, but it was supposed to be just capturing our things as we said them.

"I stood up and roared when she got it [the decision], didn't think anything else of it, went to the Irish hospitality centre that evening and watched it and said hi to them.

"Then they showed the report, which was mute in the background - except for the bit where I rose up and my shirt came up with me and my gut... it's the worst television image I've ever had!

"It was a very good fight, it wasn't clear-cut... and then the anthem - I cried, I cried on screen. I couldn't see myself crying on screen because I wasn't looking at it because I'd seen my belly appear seconds earlier!" 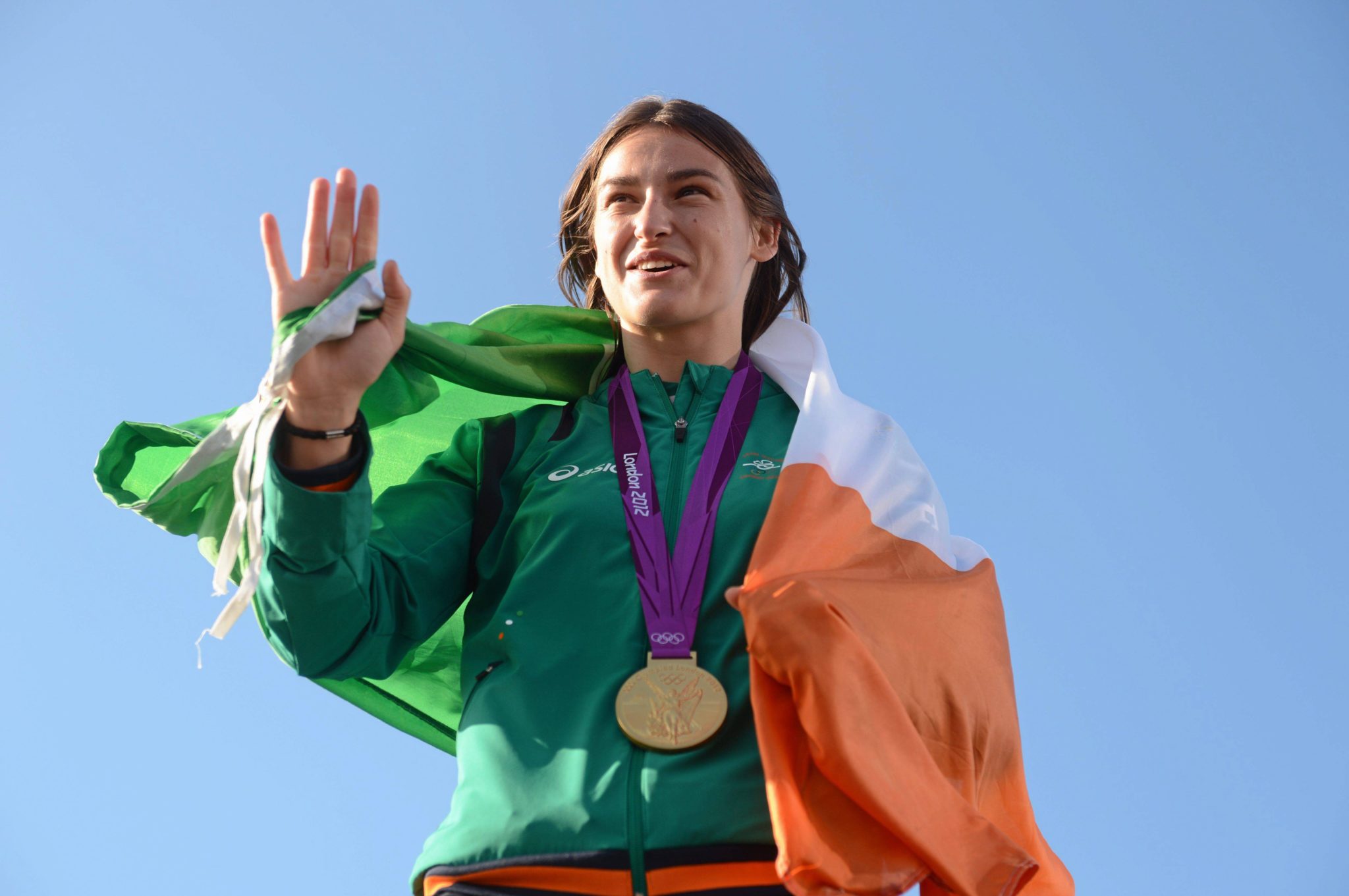 The Leinster Head Coach had a hugely successful playing career of his own, and Thom said his record meant he got the nod over other Wicklow rugby greats like Shane Byrne and Reggie Corrigan.

"The greatest rugby captain of the modern era. Led Leinster to three Heineken Cups, moved into the coaching hot-seat and led his team to another Heineken Cup.

"An absolutely phenomenal performer, incredible captain, probably underrated because he's of a similar vintage to Paul O'Connell and Donncha O'Callaghan - who would have kept him out of the Ireland team for much of his career.

"Went to Leicester, stepped into the captain's role there. You look back through Leo Cullen's entire career, and he has been a captain at every single stage of brilliant teams." 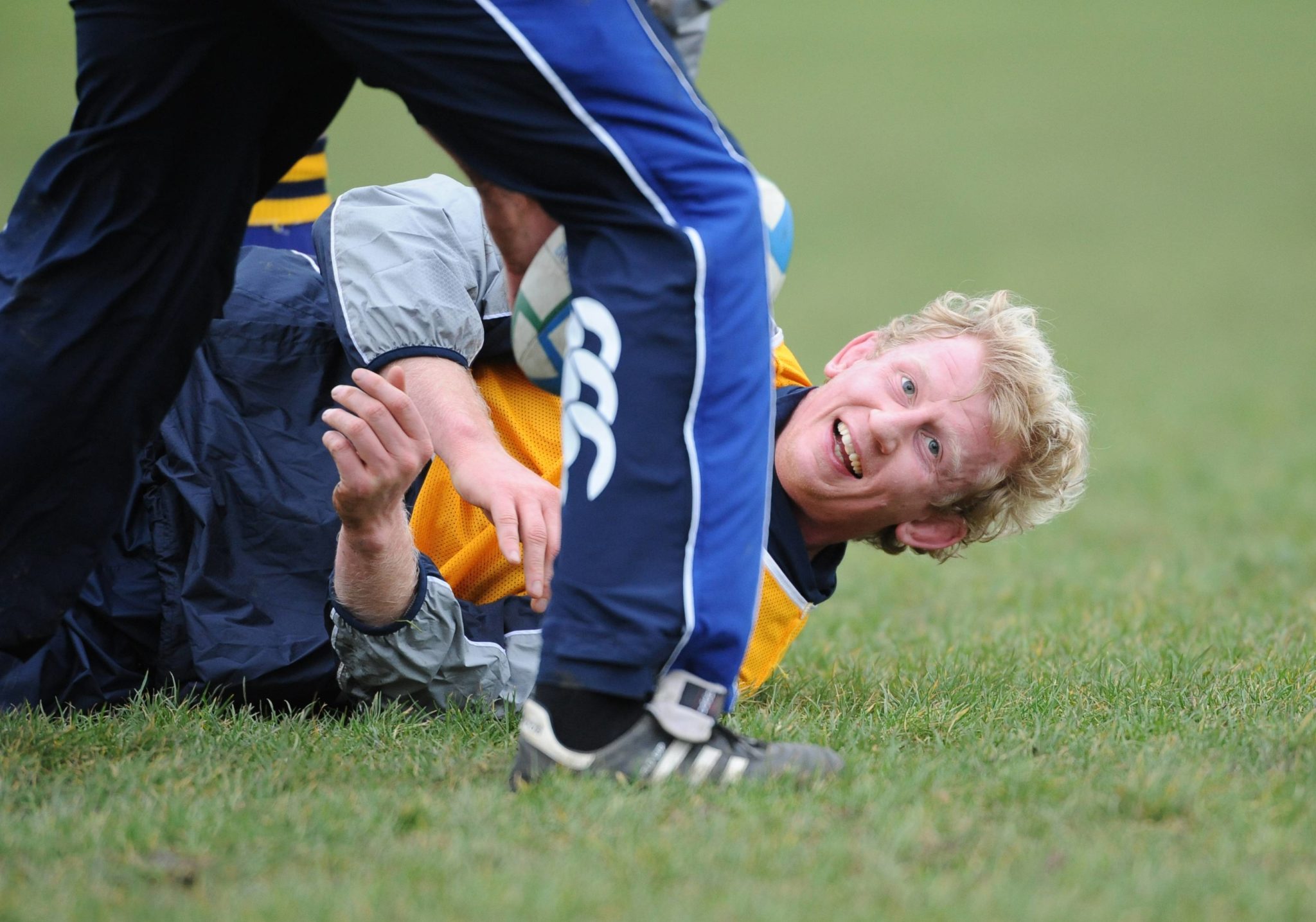 The National Hunt-specialist trainer had his crowning moment in 1972 when Glencaraig Lady won the Cheltenham Gold Cup. Two of his horses would also win the Irish Grand National, and Thom says his record meant he had to be included.

"Cheltenham Gold Cups are difficult to win, even if you are Willie Mullins and have the greatest training operation known to man.

"She [Glencaraig Lady] was the first mare to win the Gold Cup since the war, and the only one to do it since is Dawn Run. He's also a product of Paddy Slater, also from Grangecon in County Wicklow.

"I'm kind of putting these in as almost a two for one because many of the rules of racing today come from Paddy Slater exploiting loopholes and landing gambles back in the day - including winning nine Galway Plates.

"Francis for me... he was a brilliant jockey as well back in his day. As a horseman, as a man - brilliant, brilliant achievements." 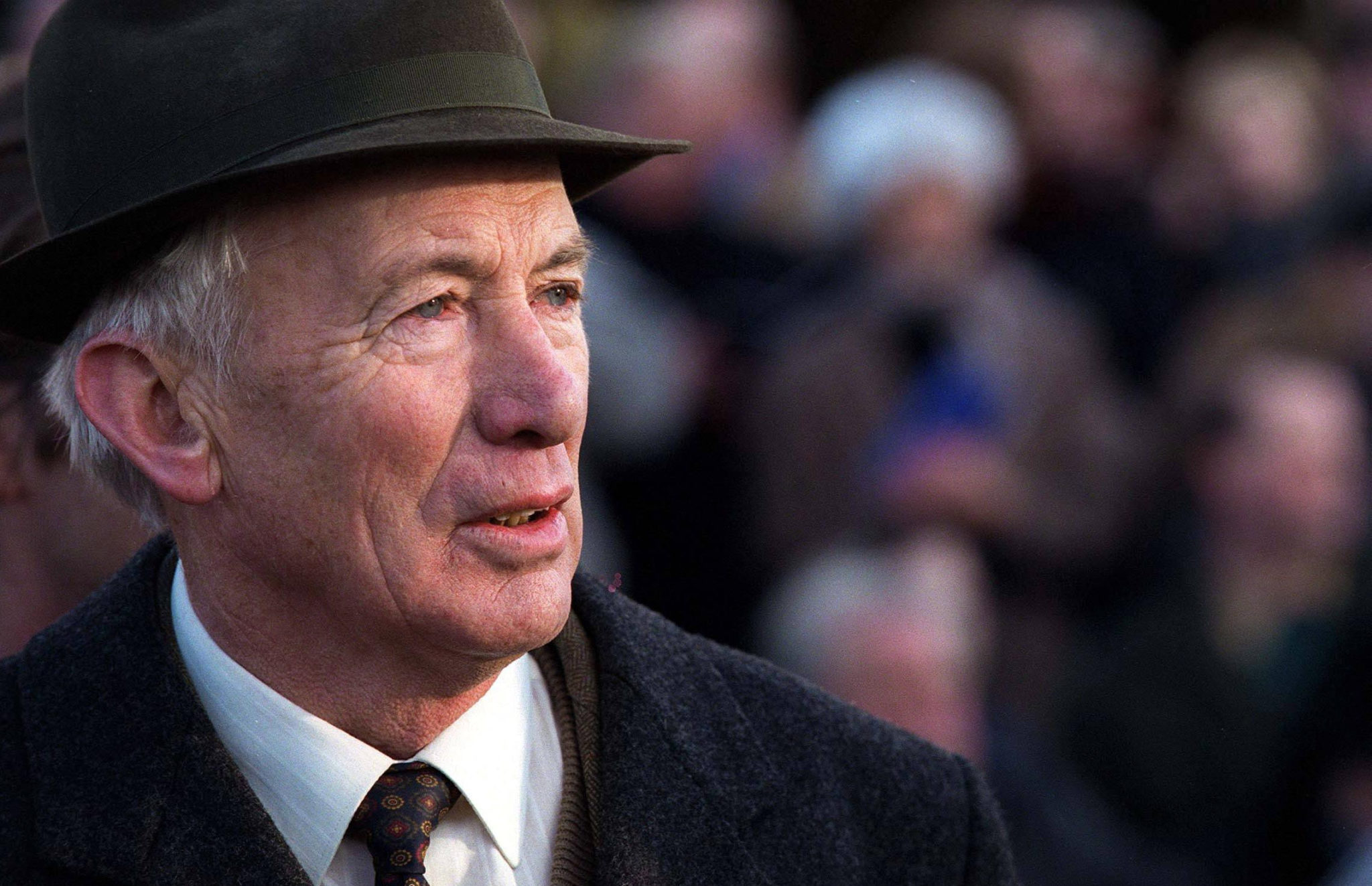 The 1956 Olympic gold medalist in the 1500 metres wasn't included in Thom's original list due to arguments over his provenance to County Wicklow itself (he left the county at the age of six) - but Paul Howard says he had to include him.

"I think that's the measure, it's what you do at the Olympic Games that you are remembered by. I drive into Arklow most days, and just before you go over the bridge into the town, there is a plaque to say this is the house where Ronnie Delany was born.

"I think Ronnie Delany's gold medal is perhaps our greatest Olympic gold medal. The 1500 metres at the time was the blue riband event in the Olympics.

"It still means so much in Melbourne that the running shoes he wore that day are on display at the Melbourne cricket ground bechind a glass case... he made the cover of Sports Illustrated that year. So he was a huge international athlete, recognised all over the world." 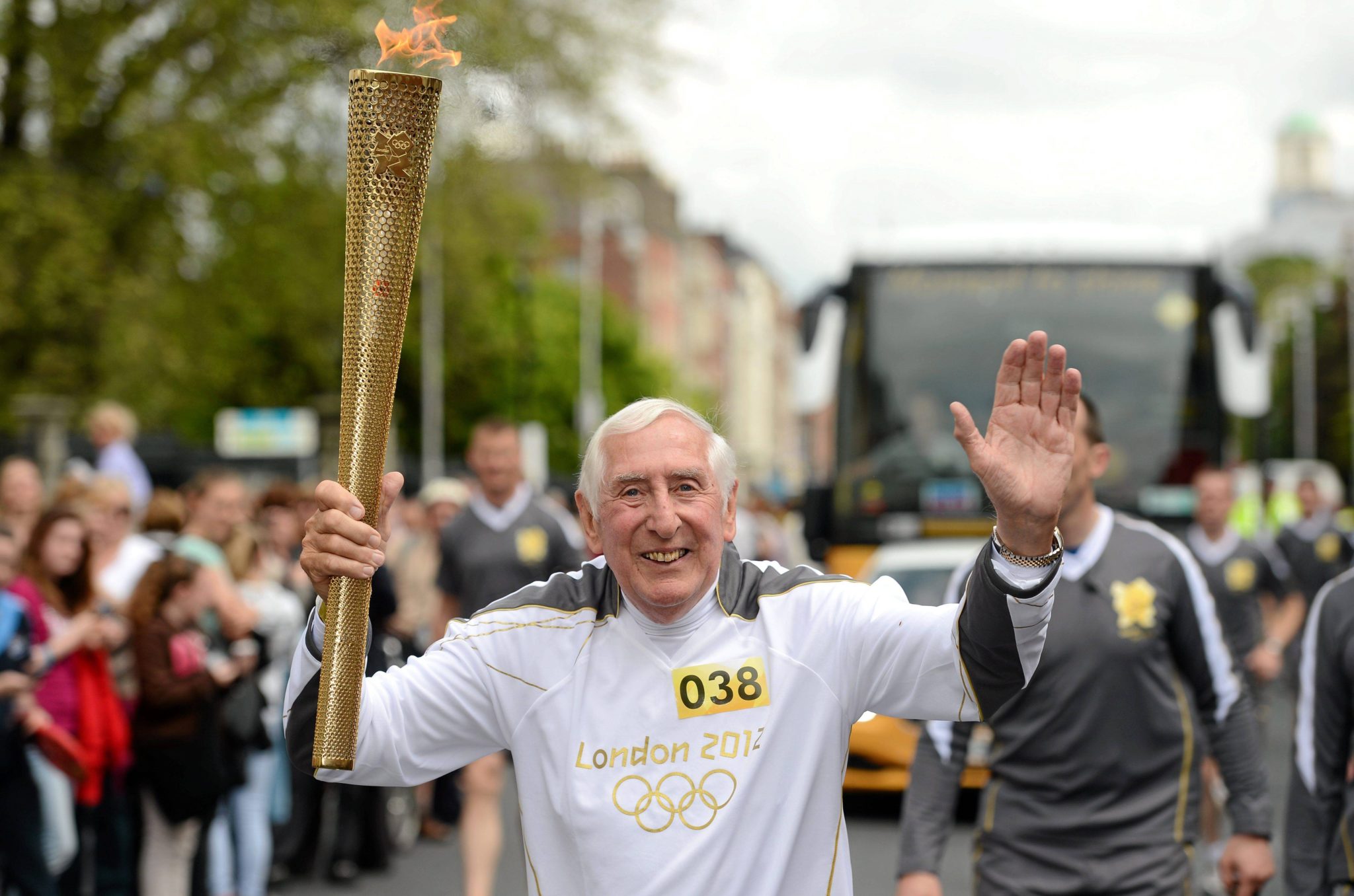 6 June 2012; Torchbearer Ronnie Delany, from Arklow, is Irelands most famous Olympian, winning the gold medal at the 1956 Olympic Games in Melbourne. He went on to represent Ireland in the 1960 Summer Olympics in Rome. He continued his running career in North America winning four successive AAU titles in the mile and broke the world indoor mile record on three occasions. He is one of Irelands best sporting ambassadors and was made a Freeman of the City of Dublin in 2006, with the Olympic Flame during the London 2012 Olympic Torch Relay through the streets of Dublin. Merrion Square West, Dublin. Picture credit: Ray McManus / SPORTSFILE