Football pundit Andy Gray has been critical of Gareth Southgate's decision-making after his Engla...

Football pundit Andy Gray has been critical of Gareth Southgate's decision-making after his England team lost the EURO 2020 final to Italy.

Despite taking an early lead in Wembley Stadium on Sunday night, England came up short against Italy when the game went to a penalty shoot-out.

Speaking to beIN SPORTS after the match, former Scottish international Andy Gray was critical of Southgate and his team's reluctance to maintain their strong start.

Having scored within 2 minutes through Luke Shaw, Gray believes England unnecessarily sat off. 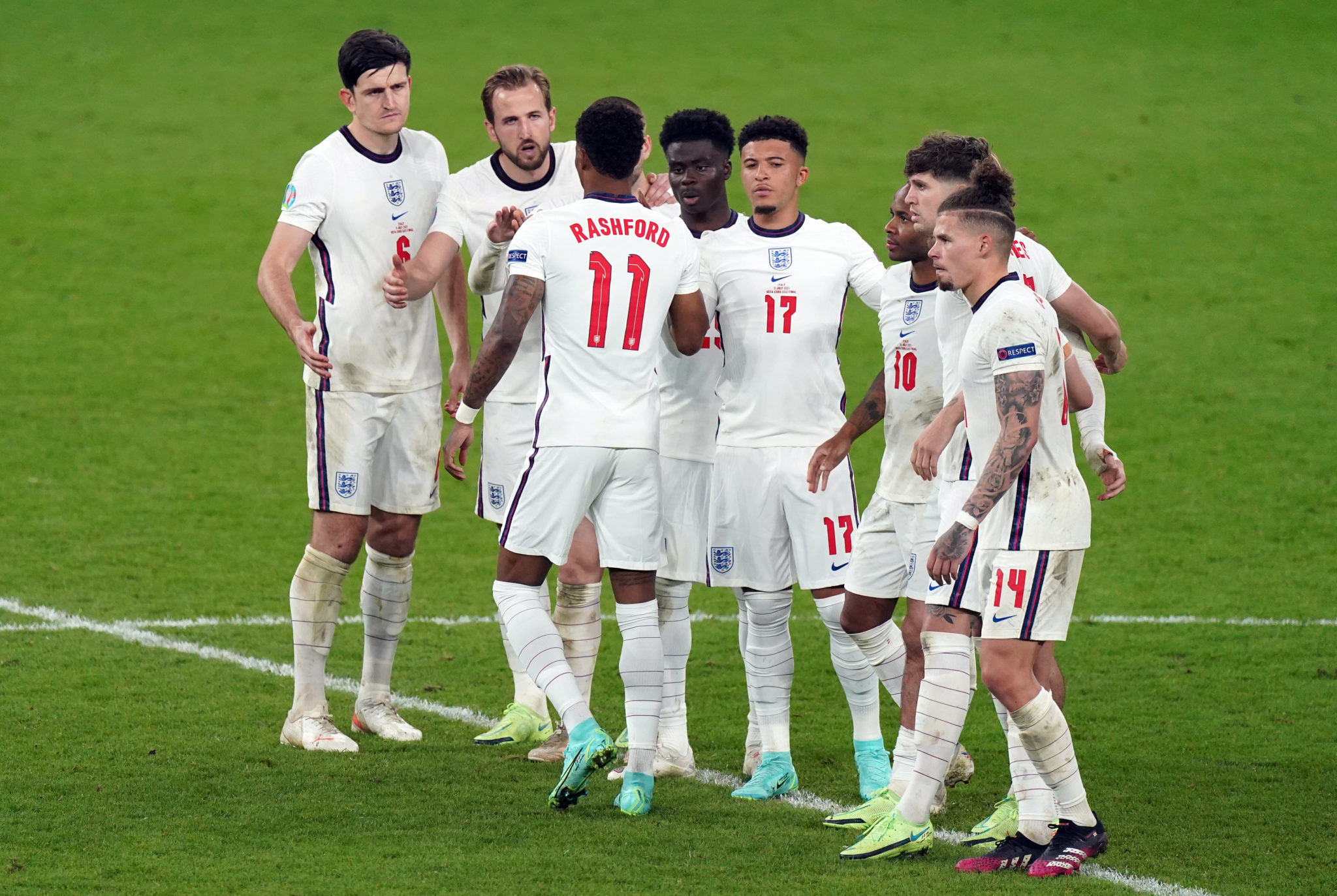 England's Marcus Rashford stands dejected with team mates after missing from the penalty spot during the penalty shoot out following the UEFA Euro 2020 Final at Wembley Stadium, London | PA Images

"If England had shown more adventure they might well have won the game," he suggested. "I thought they backed off the game and in the second-half they hardly troubled Italy at all.

"It just puzzles me why they decided to drop off the play. It was almost like a [Jose] Mourinho game-plan."

Andy Gray expresses his frustration of the defensive tactics of England, insisting that Gareth Southgate didn't use any of his young stars enough. #beINEURO2020 #EURO2020 #ITAENG

Moreover, Gray argued that reports of Southgate's attempts to free up a promising generation of English players never truly materialised in the tournament.

"Bellingham didn't do much, Sancho was barely used at all," he stated. "Foden was hardly used.

"That was as pragmatic and England [performance] at a major tournament that I've seen."