England were defeated by Italy in the final of the 2020 European Championships in Wembley Stadium on Sunday night.

With only a few minutes remaining in extra-time, Southgate made the decision to introduce Marcus Rashford and Jadon Sancho into the fray for the penalty shoot-out to come.

However, both players missed their penalties and England ultimately went on to lose the shoot-out. 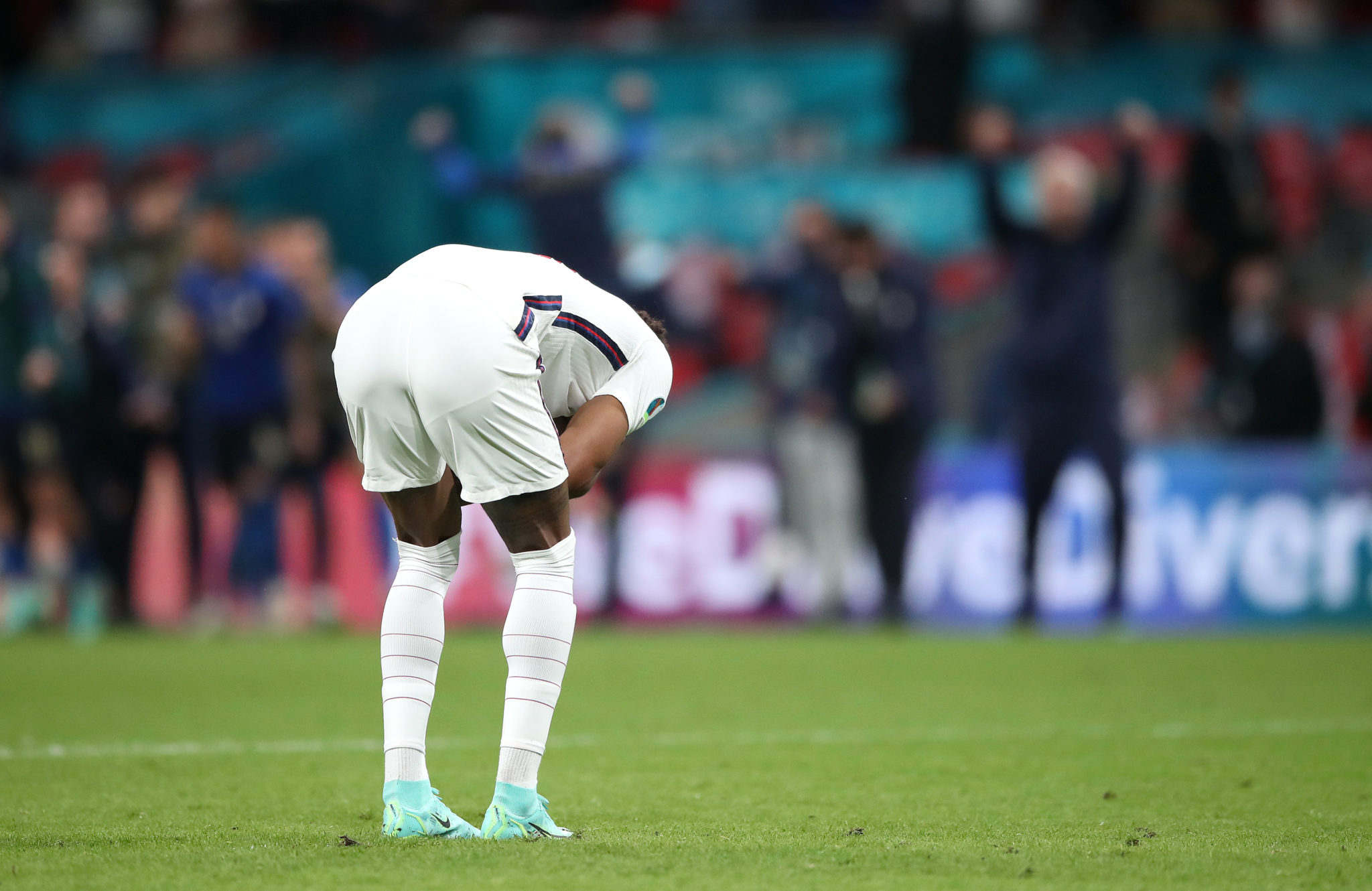 While none of Gary Lineker, Alan Shearer, Rio Ferdinand or Frank Lampard outright criticised Southgate for his decision-making, they did question the wisdom of selecting the players he did.

"They were asked to take a penalty without being involved in the game which is a huge ask when you haven't got the rhythm of the way it is going."

Former England captain Shearer believed the pressure should not have been put upon the two young forwards.

"I feel for Rashford, Sancho and Saka," he stated, "it is a lot for those young boys to take on in the future and it is so, so cruel.

"[But] it was a big, big ask, a big ask with a minute to go to say, 'You're going to go and take a penalty.' You're under enough pressure anyway as a player.

"The extra pressure that you're putting on those two individuals when you've not been involved in the game at all, when you're put in that situation it is a big, big ask."

"For young lads like that, in the early stages of their career," suggested Lampard, "it is going to hurt.

Optimistically, Gary Lineker suggested that he believes none within the English media will "point the finger and blame" those who missed penalties in tonight's shoot-out.