Aston Villa's Jack Grealish faced a backlash from Irish internationals during club games after he...

Aston Villa's Jack Grealish faced a backlash from Irish internationals during club games after he decided to declare for England over the Republic of Ireland.

An underage Irish international, Jack Grealish announced his intention to declare for England at senior level in 2016.

With Gareth Southgate's side on the cusp of reaching the final of the European Championships, it appears to have been an inspired decision by the 25-year-old. 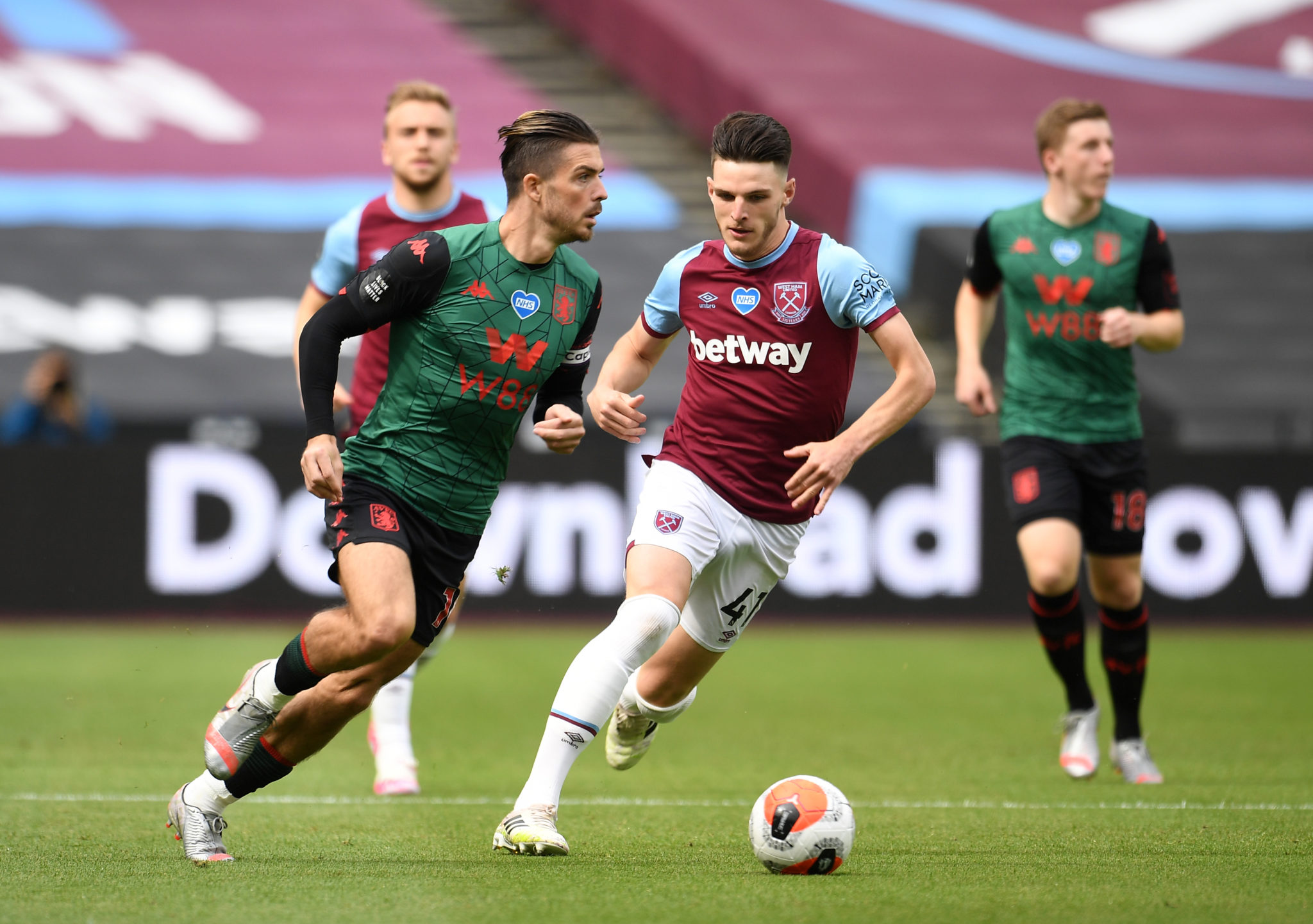 Alongside Declan Rice, Grealish has an English teammate with a similar international background of his own.

In a lengthy study of both players and how they ended up leaving the Irish set-up to join England carried in The Athletic, it is revealed that Grealish's decision sparked a reaction from Irish players in the Premier League.

"Grealish would come up against Irish players from other Premier League sides who would try to get under his skin," the article reads. "Some would call him a “Plastic Paddy.”

"More than once, he was told on the pitch what some Irish players thought of his decision... One incident became so intense that one of Grealish’s senior team-mates had to step in and get involved."

Additionally, the detailed look at Grealish's formative years consider the impact - or lack thereof - that Roy Keane had on his development while the Cork native worked at Villa.

"There was a lot of pressure on Jack at that time because the stories were making headlines," one of his former Villa teammates suggested.

"He had represented Ireland and felt a degree of responsibility. But he was English and he would say that to us. That’s why I always knew that he would decide to play for England in the end.

"It wasn’t that easy, though, because Roy Keane was our assistant at the time. He was always in Jack’s ear, trying to get him to play for Ireland."