Italy were crowned Euro 2020 champions after a tense final, and even more tense penalty shootout,...

Italy were crowned Euro 2020 champions after a tense final, and even more tense penalty shootout, as the Azzuri spoiled the chants of 'It's coming home' in Wembley.

The final of the European Championships went to extra time, while the fans in and around the stadium continued to cause havoc for the stewards and security in Wembley.

An early goal from Luke Shaw put England in the lead in the opening two minutes, and the hosts maintained their lead with most of the play in the first half.

It took a goal in the 67th minute from Leonardo Bonucci to level matters for Italy, with neither side able to pull ahead for the remainder of the 90.

After the first period of extra time, England and Italy remained at a goal apiece, with the match certainly heading for penalties.

It would be penalties that decided the tournament, as Italy broke the hearts of the 'It's coming home' faithful, winning 3-2 on penalties. 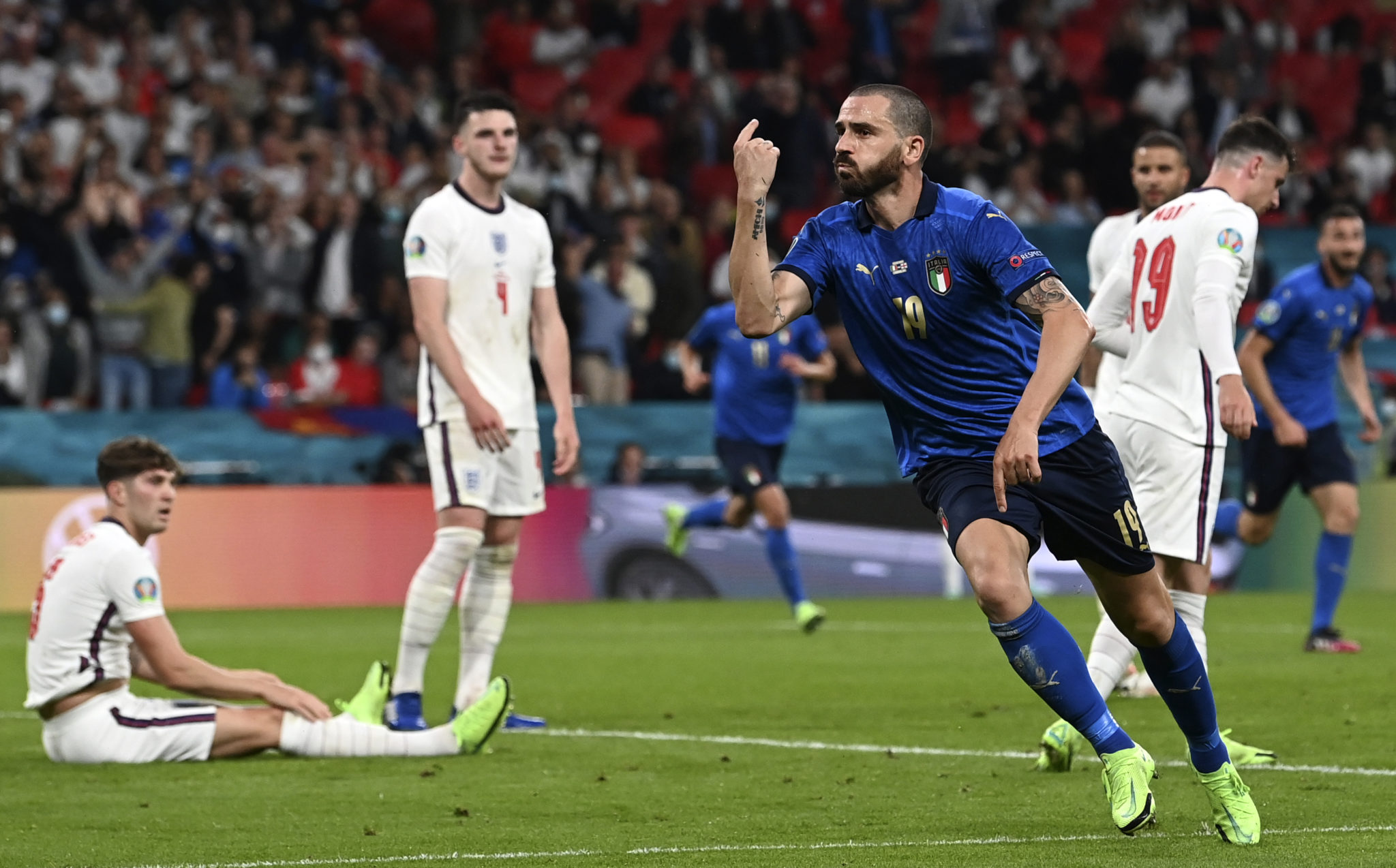 Speaking on ITV's coverage of the match, former Republic of Ireland captain Roy Keane mentioned that it was a tough night for England, but that it should not determine how the fans see this England team.

"It was an amazing night, a brilliant night of football," Keane said. "We said that it was going to go to penalties because no one deserved to lose this.

"Somebody has got to miss a penalty, and it is not a night to be critical of anybody, and certainly not Gareth [Southgate].

"I think they have been magnificent, and instead of criticising the player that missed, I admire the players that stepped up.

"Credit should also go to both goalkeepers who made some brilliant saves on a tough night for England.

"I always say that you have to lose to win," Keane added. "The World Cup is around the corner. It was a tough night, but you have to take your medicine and move on."

It was Bukayo Saka who missed the final penalty for England, while Jadon Sancho and Marcus Rashford also failed to find the back of the net in the deciding moments.

However Keane believes that the youngsters will end up being better for it as they will learn from the missed opportunity, and grow as footballers.

"It is the whole package," Keane said. "Saka is a child, he is a child! And I guarantee  he will be better for it, it might not feel like it tonight, but it is all part of growing up I'm afraid.