'Löw is one of the greats' | Uli Hesse

'Löw is one of the greats' | Uli Hesse

German football writer Uli Hesse believes that despite a difficult recent period, Joachim Löw will go down as one of the "great national managers".

Löw was appointed German manager all the way back in 2006, most memorably leading his side to victory at the 2014 World Cup in Brazil.

But after a poor 2018 World Cup and a run of indifferent recent results,  Euro 2020 will be Löw's final tournament at the helm as Hansi Flick is set to take over.

"Maybe not right now but I think we will regard him as one of the great national managers in five or maybe 10 years time," Hesse said on OTB'S Euro 2020 Show.

Despite this belief, Hesse explained that there are some in Germany who wonder if Löw has under-achieved when the quality of his player pool is considered.

"This probably sounds strange coming from any other football nation and when we consider the success that he has had but I think for a lot of people, there is a slight lingering feeling that he could have achieved a bit more," he said.

"Maybe he missed the right point to step down. People will look at his reign and unless he wins this tournament, they will probably say that the last two or three years were really a let down.

"It’s not just going out in the group stage of the World Cup in 2018, there was the 6-0 loss to Spain, Germany’s worst defeat in nine decades. Also, it was not so long ago that he lost a World Cup qualifier to North Macedonia and Germany had only lost 2 World Cup qualifiers ever before.

"The last two or three years have been very erratic." 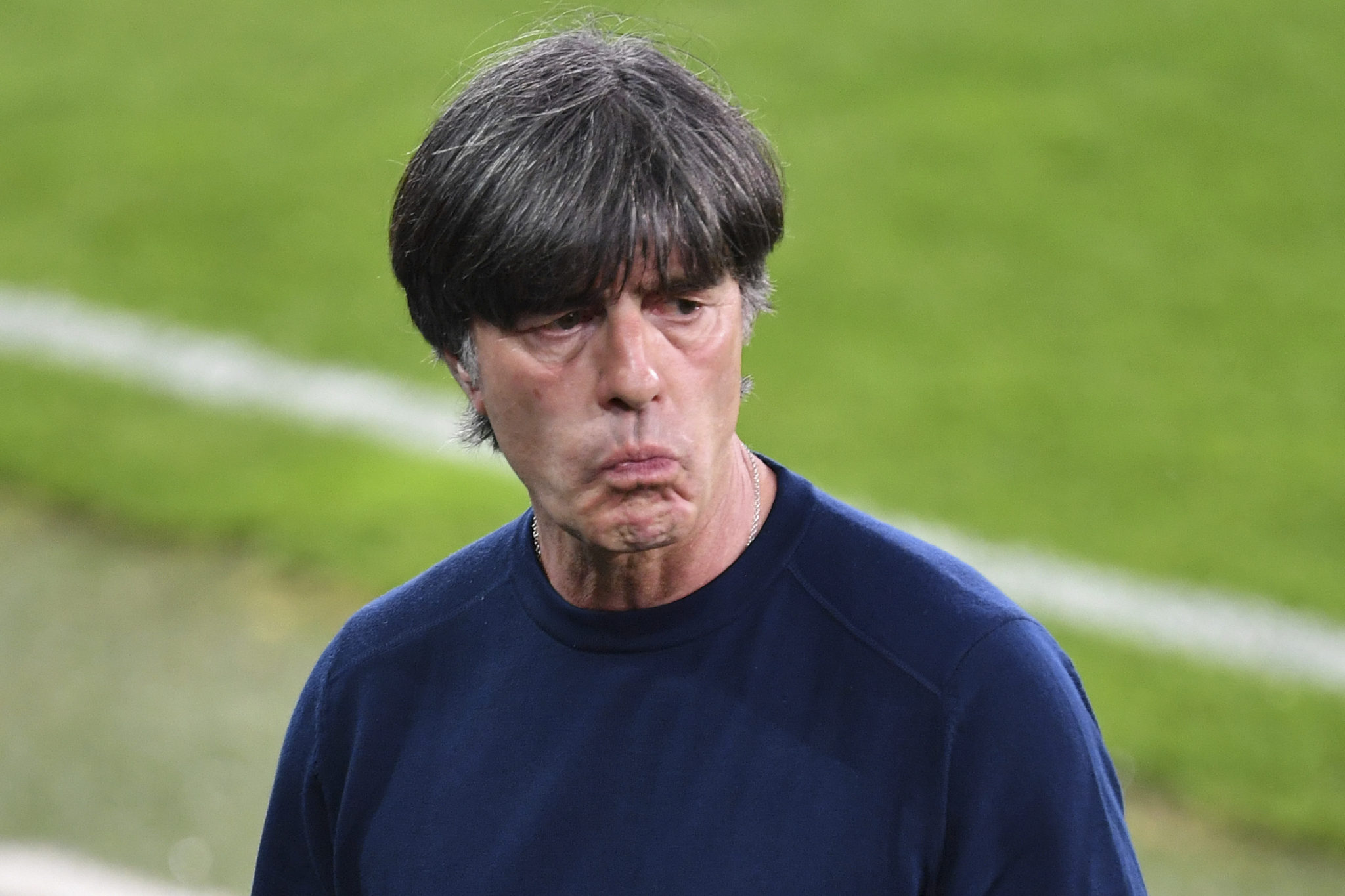 Despite all of that and the difficult group that Germany have been drawn into, there is still hope that Die Mannschaft can surprise a few people, according to Hesse.

"Löw has a history of taking an unfancied Germany to a tournament and then doing very well," he said.

"It was not the case at the last tournament where Germany were as usual one of the favourites but during the first couple of years of his tenure, Germany always went into tournaments with lots of problems.

"Just think back to 2010 when Michael Ballack was injured just before the tournament and everyone thought it would be a major disaster and then Germany did very well.