Jose Mourinho believes that England can win Euro 2020 and he also revealed the starting XI that h...

Jose Mourinho believes that England can win Euro 2020 and he also revealed the starting XI that he would select if he was in Gareth Southgate's position.

Speaking on Talksport, the newly appointed Roma manager ran through his preferred line-up for England's opening game against Croatia on Sunday.

"I would go with Dean Henderson in goal," Mourinho began.

"Without Harry Maguire, I would go John Stones and Tyrone Mings as the centre-backs. Conor Coady is clearly a back three defender. The kid from Brighton [Ben White] is a good player but he has just arrived, so it doesn't make any sense to go directly in. Mings has good leadership qualities, he's aggressive, good personality. Stones is very fast to deal with space.

"Right-backs you can throw a coin, but I would say Kyle Walker because you need pace, and a little bit of experience, an older guy, he closes the space inside maybe better than Reece James and Kieran Trippier." 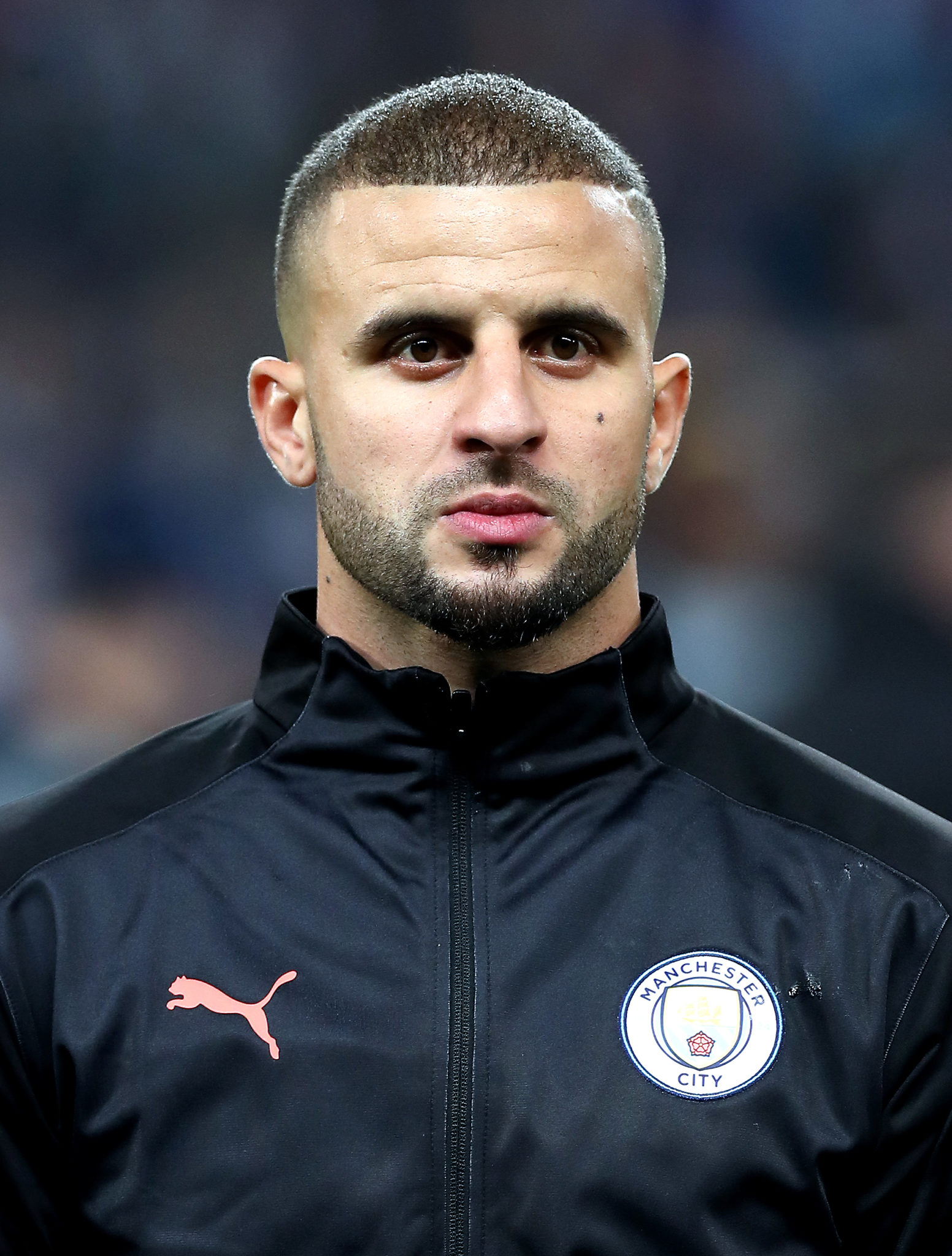 Perhaps he first eye brow raising selection came at left-back but is probably no surprise when Mourinho's strained relationship with Luke Shaw is considered.

"Left-back I would go with Ben Chilwell, I wouldn't think twice. He is intelligent, he covers the space, the diagonals inside very well, he is dangerous in attack, he is good in the air, good on set-pieces.

"Shaw had a good season and clearly an evolution in terms of emotion, professionalism.

"But Chilwell has something more, especially with the ball, the way he thinks, he is very calm under pressure. I like Chilwell." 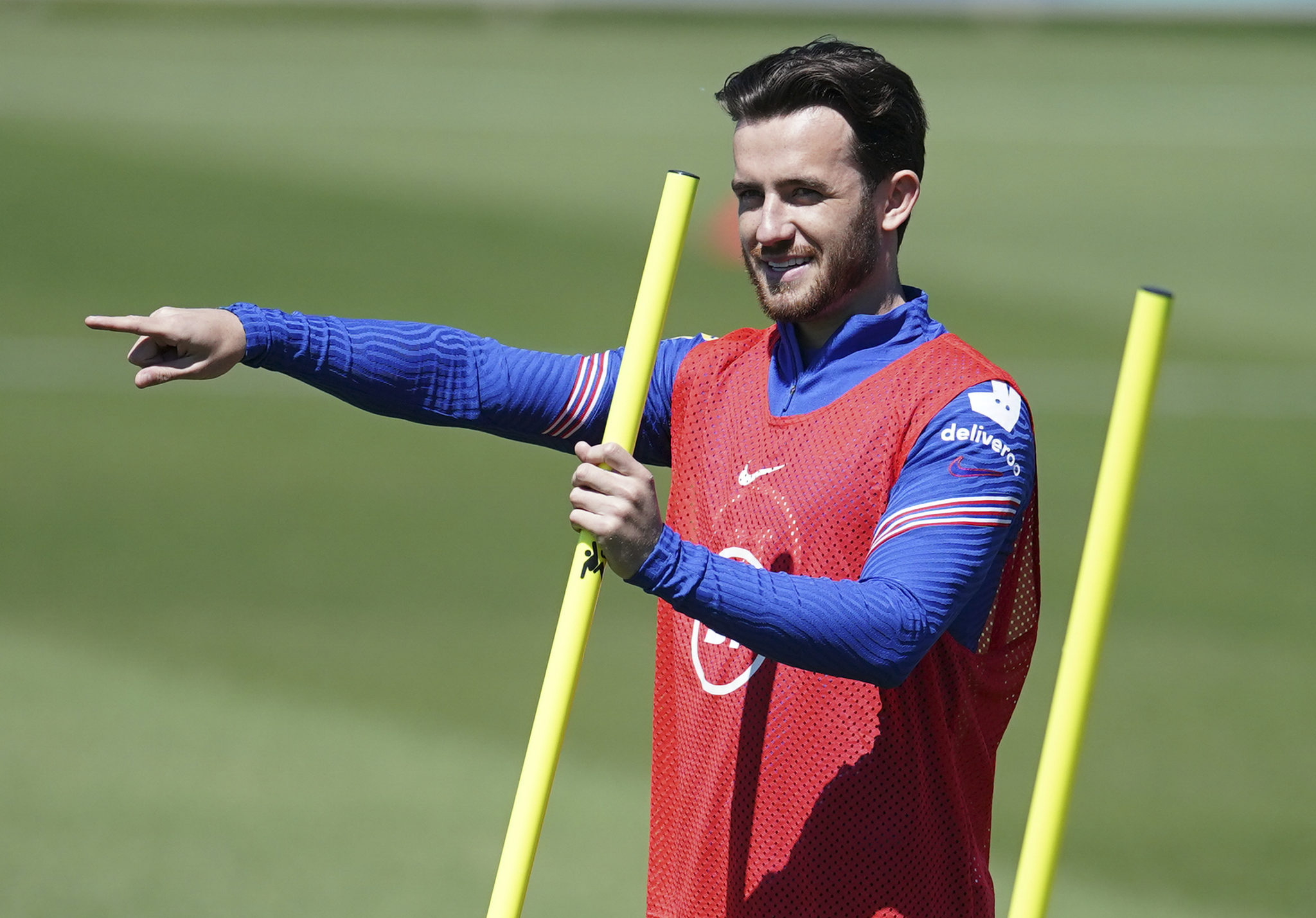 Moving into the midfield and forward positions, Mourinho believes that Southgate has an abundance of options.

"To play with Declan Rice and Jude Bellingham would be perfect but maybe this first game play Kalvin Phillips with Rice," he said.

"Harry Kane is untouchable, Jack Grealish is untouchable and the best position for Grealish is coming from the left. For me, Marcus Rashford can only play there. When he plays on the right, he is completely lost. He is very good on the left attacking spaces.

"But Grealish is tremendous with what he creates and his personality. He reminds me of Luis Figo. I like him very much.

"Grealish on the left, Mason Mount as the number ten and because I like the wingers to come inside, I would play Phil Foden on the right."

Jack Grealish "never looked back" after swapping Ireland for England