England make it through to Euros semi-finals | Is football coming home? | Reaction

England booked their place in the European Championships semi-final with an emphatic victory over...

England make it through to Euros semi-finals | Is football coming home? | Reaction

England booked their place in the European Championships semi-final with an emphatic victory over Ukraine on Saturday, for the first time since 1996.

Harry Kane looked like a completely different player compared to his performances leading up to the knockout stages, as he scored a brace, while Harry Maguire and Jordan Henderson each added to England's tally.

England will head into the final four without having conceded a goal, and will be hoping that this defensive effort combined with Kane's new-found nose for the net will help them in their semi-final.

Ukraine were not necessarily the most challenging of opponents at the end of the day, some pundits suggesting that their round of 16 opponents would have faired better against England.

I've got a lot of things wrong when looking ahead to these Euros, but I stand by one thing - Sweden wouldn't have been beaten like this.

While some fans were not impressed with the type of football on display in Rome, others were just upset that they didn't put money on Harry Kane to score a hattrick.

If this is what football looks like on its way home it must have been on one hell of a bender for the last few years ‘cos it looks like it needs a serious lie down #ENG #ukr #ENGUKR pic.twitter.com/KoV2hIBt73

England being the old foe that they are, a lot of Irish fans were thinking the same thing; at least England scoring goals will help Irish football.

I preferred when the England team was not likeable #engukr 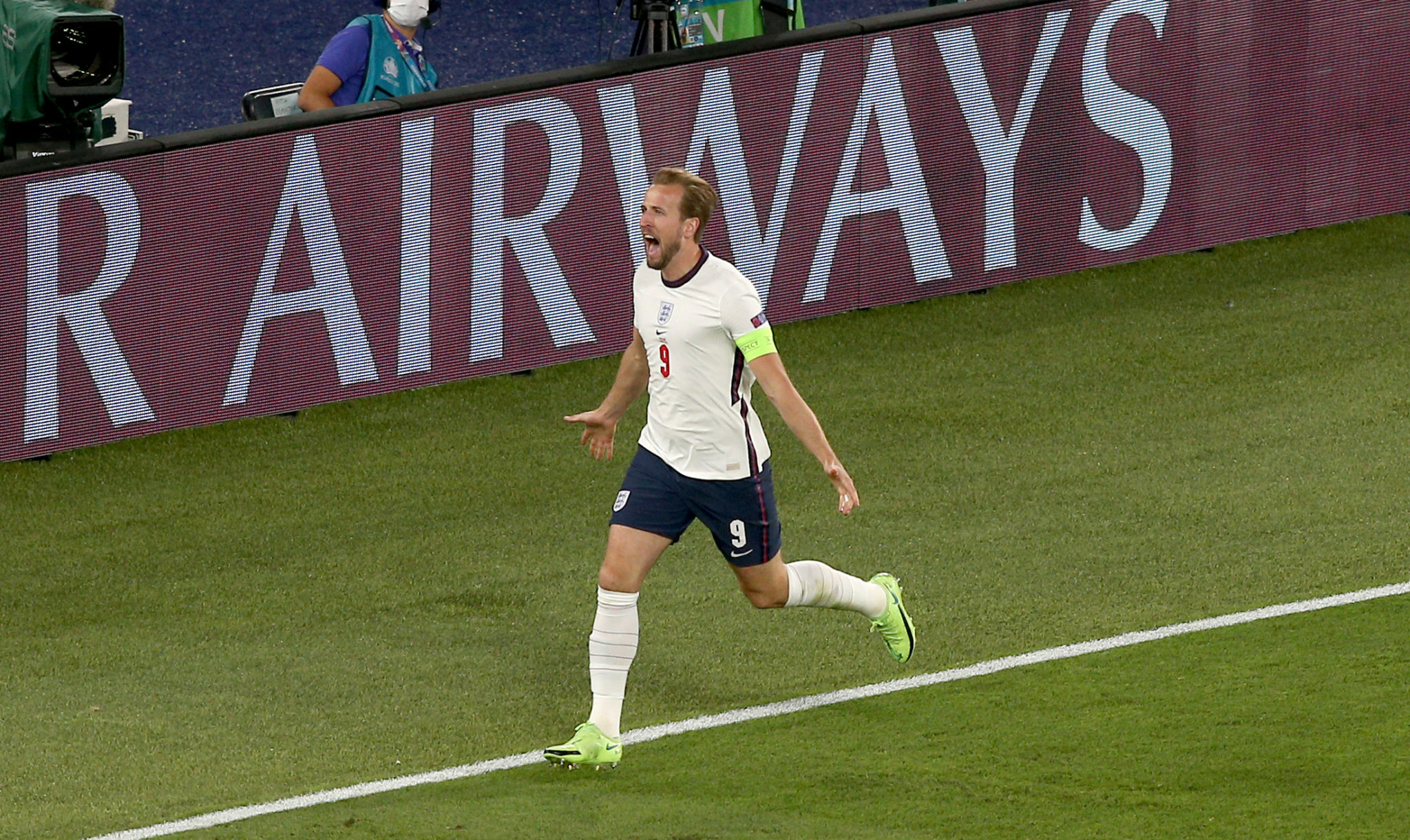 Gareth Southgate has taken some criticism from fans in recent weeks, most often being questioned about whether he knows his best XI or not.

However, after that 4-0 victory, some fans have taken to the English manager, and believe that he might be in line for some higher honours.

Every time I look away from the telly #ENG score! #Euro2021

With England making it to the semi-finals for the first time since 1996, the question on everybody's lips is the same; is football coming home?

Headline: Harry’s and the Henderson - Closer to Home..👣 #ENGUKR #ENG

Starting to get worried that England might actually win the whole thing #UKRENG #EURO2020 #ItsComingHome?