Graeme Souness is confident that 'football ain't coming home' after watching England labour to a ...

Graeme Souness is confident that 'football ain't coming home' after watching England labour to a 0-0 draw with Scotland in Wembley on Friday night.

The second game of Euro 2020 for both nations, England proved incapable of breaking Scotland down over 90 minutes - much to Souness' delight.

"At this level you need more football in the team." 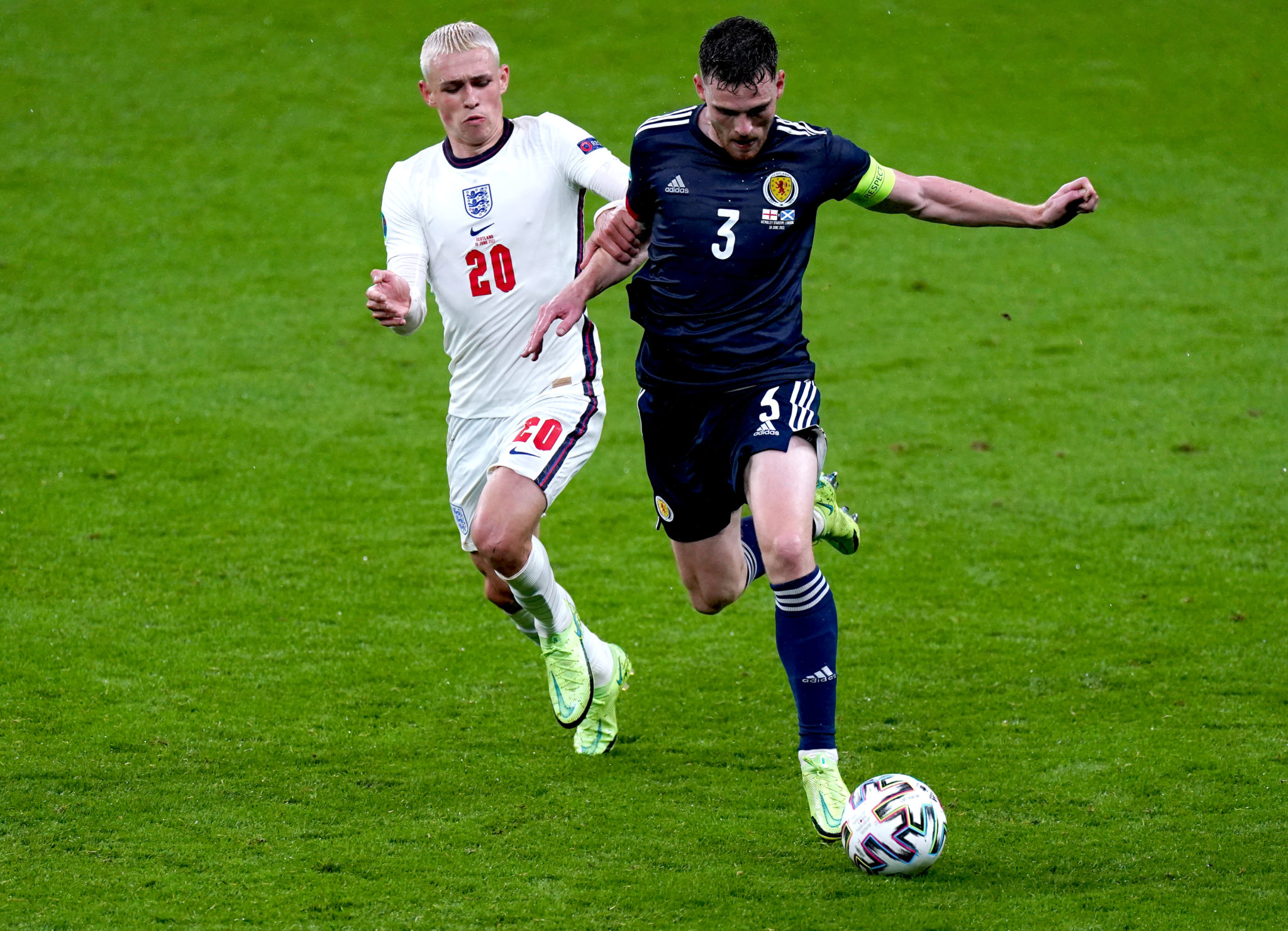 Despite much of the pre-tournament excitement about England's chances of success at what amounts to a home championship, Souness was more impressed by their opponents.

"Scotland looked like a proper team but without that cutting edge," he allowed. "The players to a man were fabulous. I don't accept England didn't start right, Scotland were really good.

"England looked a disjointed outfit tonight, there was no cohesion, no purpose in their passing. I come back to Phillips and Rice that for me doesn't work.

"They're two peas out of the same pod."

Whatever of England's shortcomings, Souness was keen to keep the focus on Steve Clarke's Scottish side and how well they had played in difficult circumstances.

"It wasn't just about battling," he remarked, "they played football, composed, came here after a performance result low on confidence and played with a bit of style and polish.

"I was worried in the second half after their first-half efforts and thought it might dip but they stuck with it and it's a great point for them.

"They weren't lucky, they thoroughly deserved that."

With two games played each, Scotland will now take on Croatia knowing that a win may be enough to qualify them for the knockout rounds of the competition.