‘Verratti is special, I am in awe watching him’ | David Meyler on the Italian midfield

Marco Verratti is the spark for the Italian midfield that has brought them to the European Champi...

‘Verratti is special, I am in awe watching him’ | David Meyler on the Italian midfield

Marco Verratti is the spark for the Italian midfield that has brought them to the European Championships semi-finals, according to former Republic of Ireland midfielder David Meyler.

Italy will take on Spain on Tuesday in the semi-finals of the Euros, after a spectacular display of shithousery against Belgium on Friday.

Speaking on Monday’s OTB AM, Meyler talked up the merits of the Italian midfield that has helped them to their 32-game unbeaten run.

Although the other players in the Italian midfield are up there, Meyler only had one answer for who he felt was the best.

“Verratti, every day of the week,” Meyler said. “In this tournament, I would probably lean towards Jorginho.

“He is very one-paced, but it is about the control of his passing and getting the ball off the back four, getting it back; he can take the sting out of the game.

“You’ve also got to give a mention to [Nicolo] Barella, who scored the other night, [Manuel] Locatelli who has come in and got a couple of goals.

“But if you were to hang your hat on one of them, Verratti is special, I am in awe of watching him!” 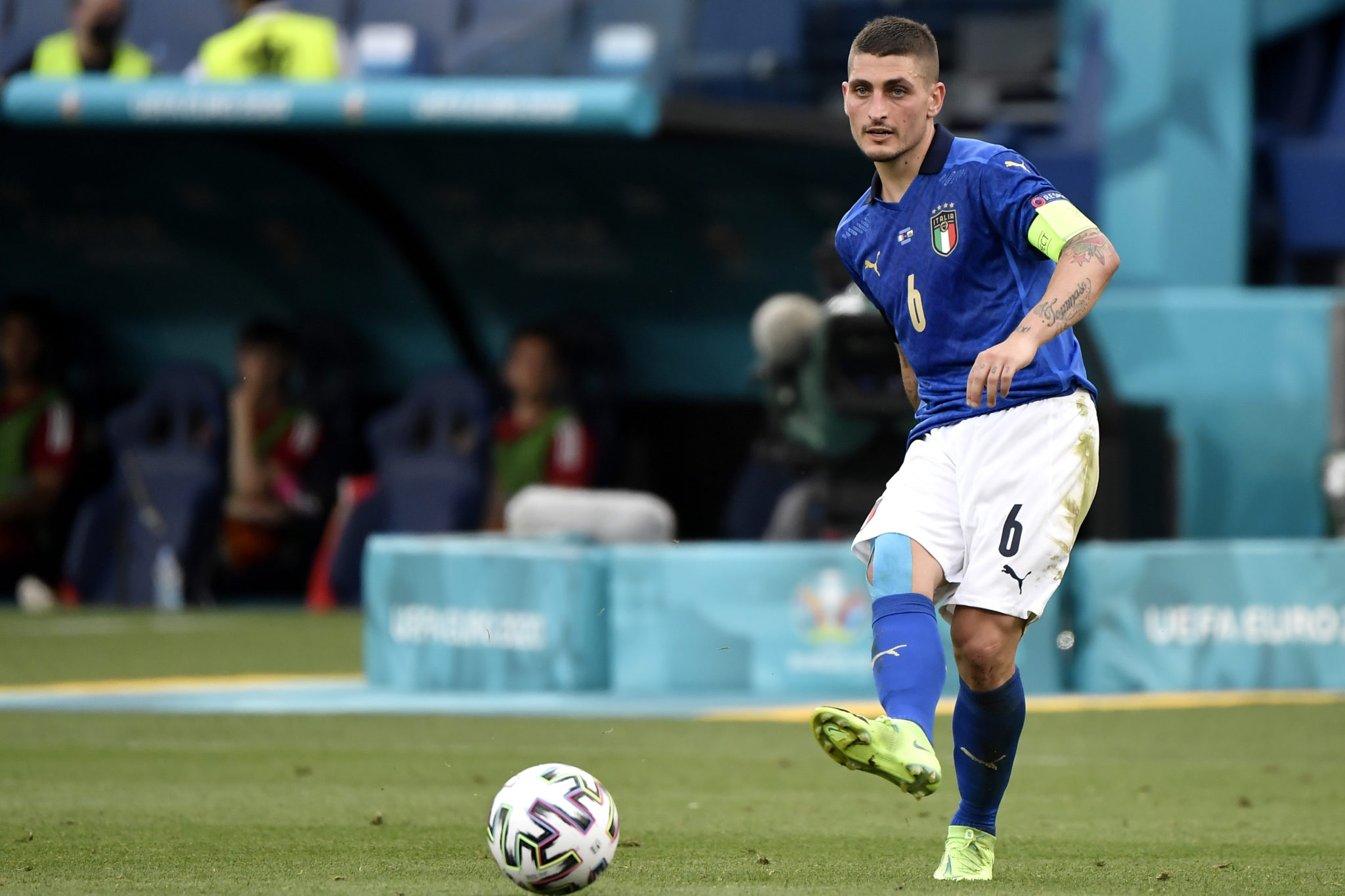 Meyler has not only had the pleasure of watching Verratti from the sidelines, as he had the displeasure of marking the 28-year-old back in 2014.

“I remember years ago, I played against Italy in Craven Cottage,” Meyler said. “I remember Martin O’Neill was screaming at me to press him because the centre halves had split and he was getting the ball off the goalkeeper.

“He just took it on the back foot and he shaped me up, and he came dribbling at me. Not many holding midfielders that I played against in my career would have the audacity to take the ball off the goalkeeper.

“If I had one possession off him, I am inevitably through one-on-one; yes, the two centre halves would be scrambling back to get me.

“[Verratti] just did a two-step over me and dropped the shoulder and went past me. I was thinking, ‘Wow! The balls on you to even attempt that!’

“That is just the way he plays. He is an exceptional midfielder.” 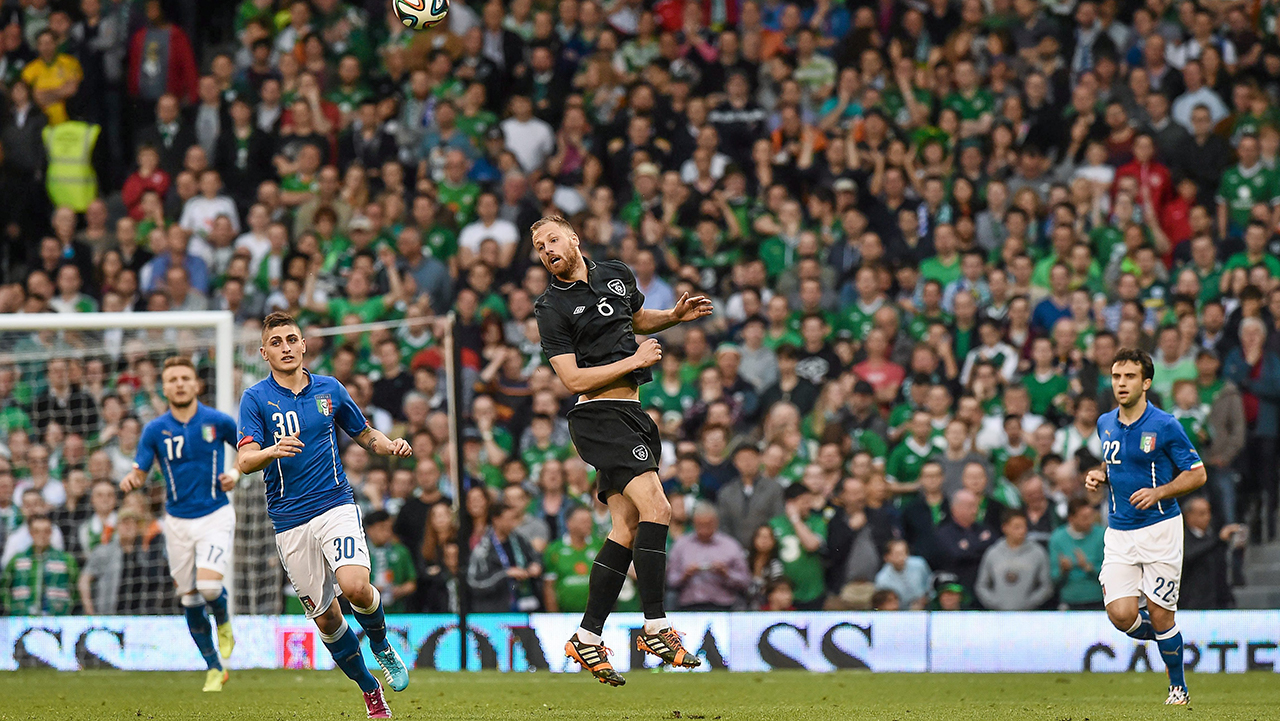 Meyler would get one back on his opposite man later in the game, but Verratti would continue to take the ball to him for the duration of their goalless draw.

“That is what the best players do, they just go, and go again, nothing phases them,” Meyler said. “They don’t shirk the challenge of getting on the ball.

“That is their job, to be the one that everything goes through, whether you are starting an attack or lost the ball and are transitioning into defence.

“You need to be able to do whatever, and Verratti has all of that.”