It's time for the Lake County to stand up and be noticed for its sporting talent - the Wesmeath M...

It's time for the Lake County to stand up and be noticed for its sporting talent - the Wesmeath Mount Rushmore was down for decision on OTB AM this morning.

Less arguments and more agreements on sporting greatness were the order of the day for this one, as our own Adrian Barry and Conor Moore (aka Conor Sketches) were tasked with picking their county's four.

As per the usual rules, Adrian makes his four choices and Conor had the opportunity to change one of those at the end.

And although Conor made a strong case for Camogie star Pamela Greville to be included, ultimately the original four were agreed upon. Former Liverpool and Republic of Ireland striker John Aldridge was another from Adrian's long-list that can consider himself unlucky not to make the cut!

Let us know what you make of these choices:

Nevin took European gold in Minsk in 2013 at the European Championships, two bronze on the World stage – twice losing by a single point on count back - but nonetheless his 2011 bronze in Baku saw him become the first Irish male boxer to win two World Championship medals.

His crowning glory – silver at London 2012 - saw him become the first Irish male to medal at European, World and Olympic level. Adrian chose him as his first pick.

"I believe [he] is in the running to be the greatest Westmeath sportsperson of all time. I think when you boil it down... I watched back some of his Olympic semi-final and final over the last couple of days from London 2012 - you forget he beat the top-ranked, world champion from Cuba in the semi-finals.

"When you look at his career, the records he has had... what a career." 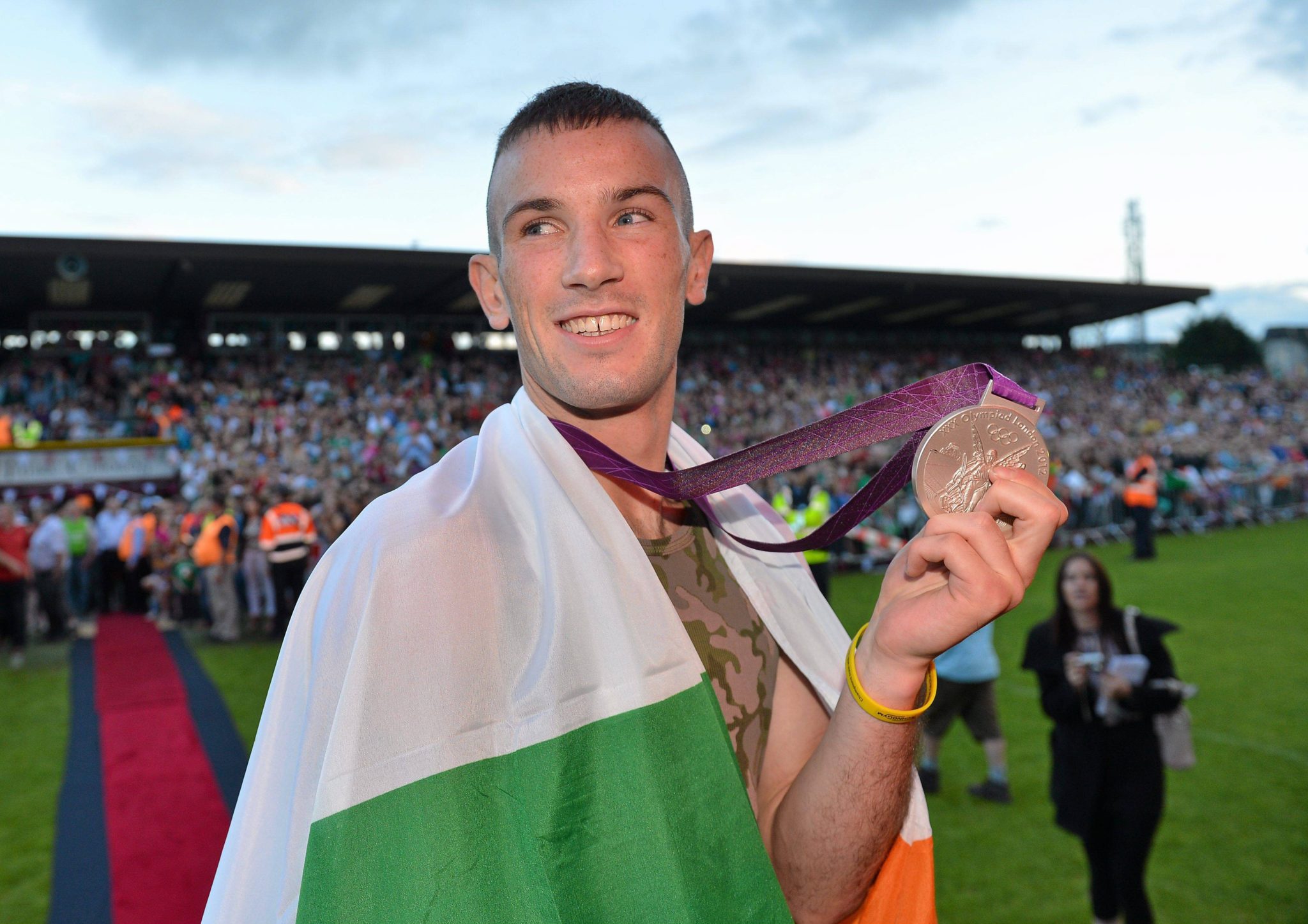 A League of Ireland legend who remains in the top five all time League scorers with 178 goals to his name. As a manager with Athlone he won the League in 1981 and ’83 and also won three League Cups.

That's before you even acknowledge his seven caps for the Republic of Ireland, and Adrian says he is well deserving of his place.

"He's a name that for any League of Ireland fan, the name will trip off the tongue. A Bohemians legend, scored hatfuls of goals at Bohs and Dundalk... 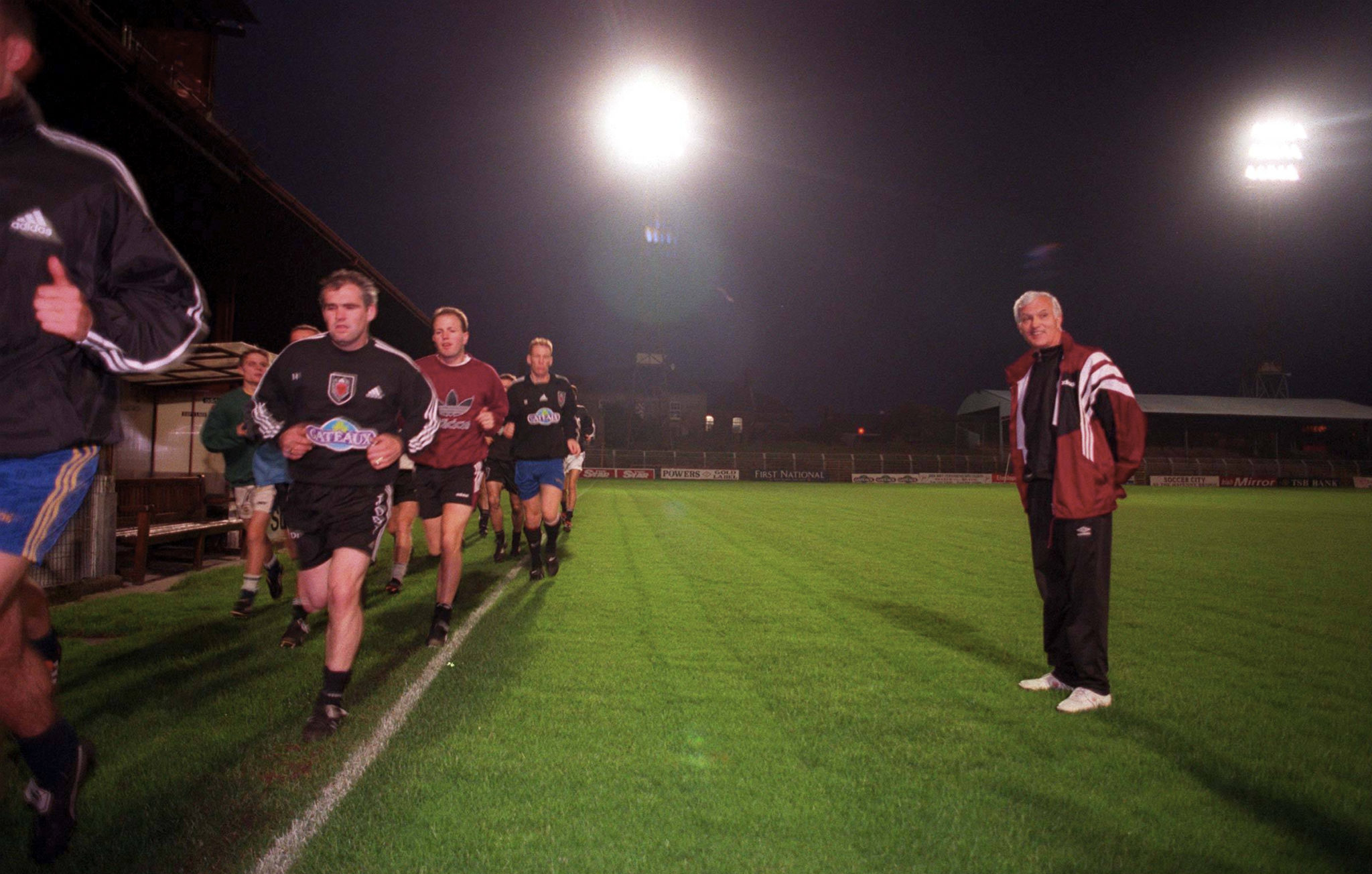 It would be hard to talk about Westmeath GAA without mentioning the great Garrycastle man, heavily involved in the county's historic Leinster title win in 2004.

Adrian says when you think of gaelic footballers in Westmeath, he is the number one.

"He's got to go up there. The record is there - he would have got onto any forward six of any county when he was playing at his pomp."

Conor added that that there can be no debate about Dolan's inclusion.

"That really kicked it all off for Westmeath. He wasn't very tall or known for having a great left foot or anything, and yet he still kicked six or seven points every game." 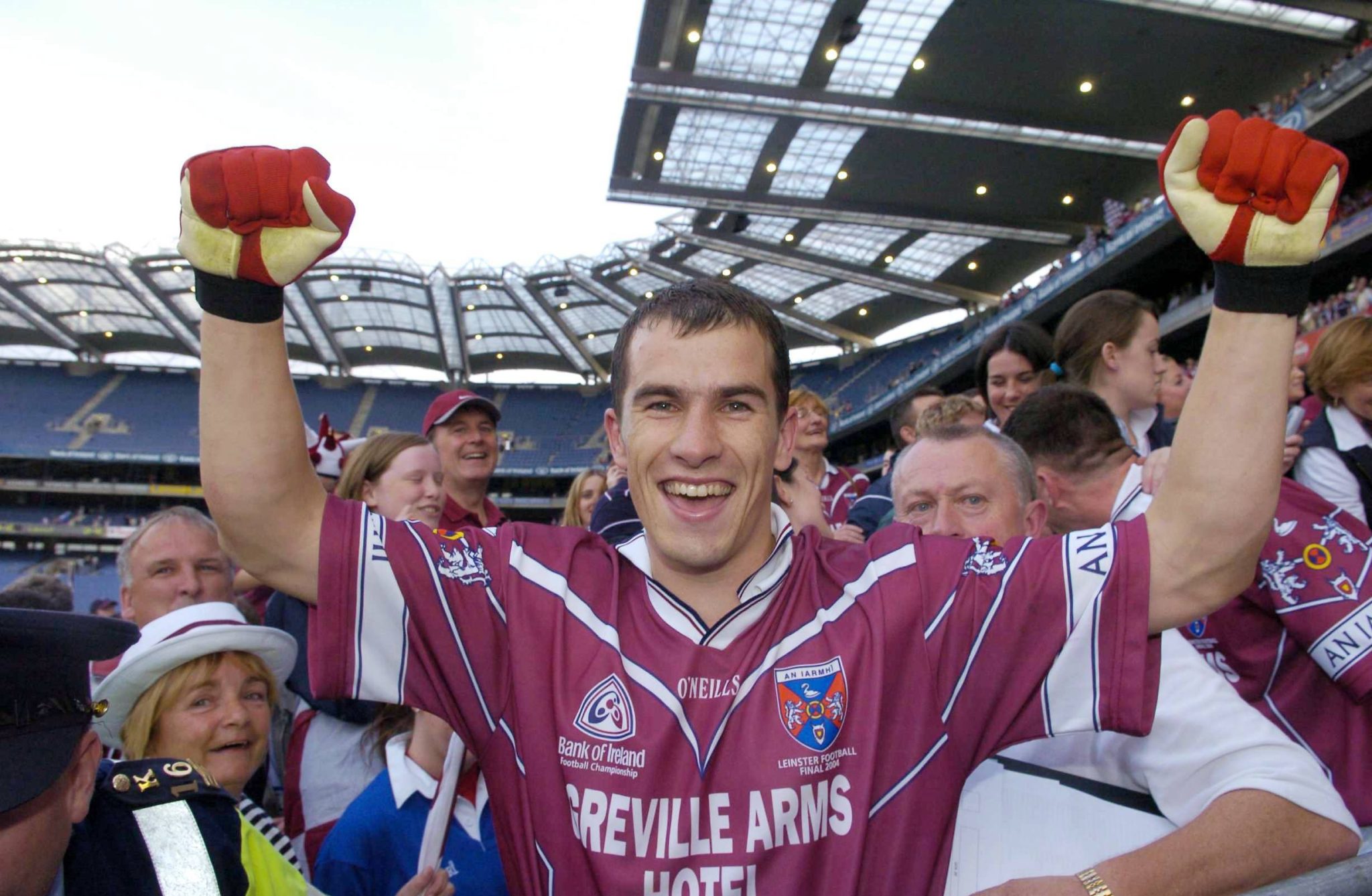 43 caps for his country, injury has robbed him of another 12 to 15. Just look at his record – made his Connacht debut at 19, part of the first ever Connacht side to win the Pro 12, a Heineken Champions Cup winner with Leinster in 2018, a runner-up in 2019, back to back Pro 14 winner in both of those years.

Henshaw was then a British and Irish Lion in New Zealand in 2017 before injury cut short his tour before the first test, he scored the try that beat the All Blacks in Chicago.

"From a Westmeath perspective, having done what he's done over the last number of years... won the Pro 12 at Connacht, back-to-back Pro 14 's at Leinster, one Heineken Cup, beat the All Blacks all on his own in Chicago, represented the Lions [and] will go on to achieve bigger and better things." 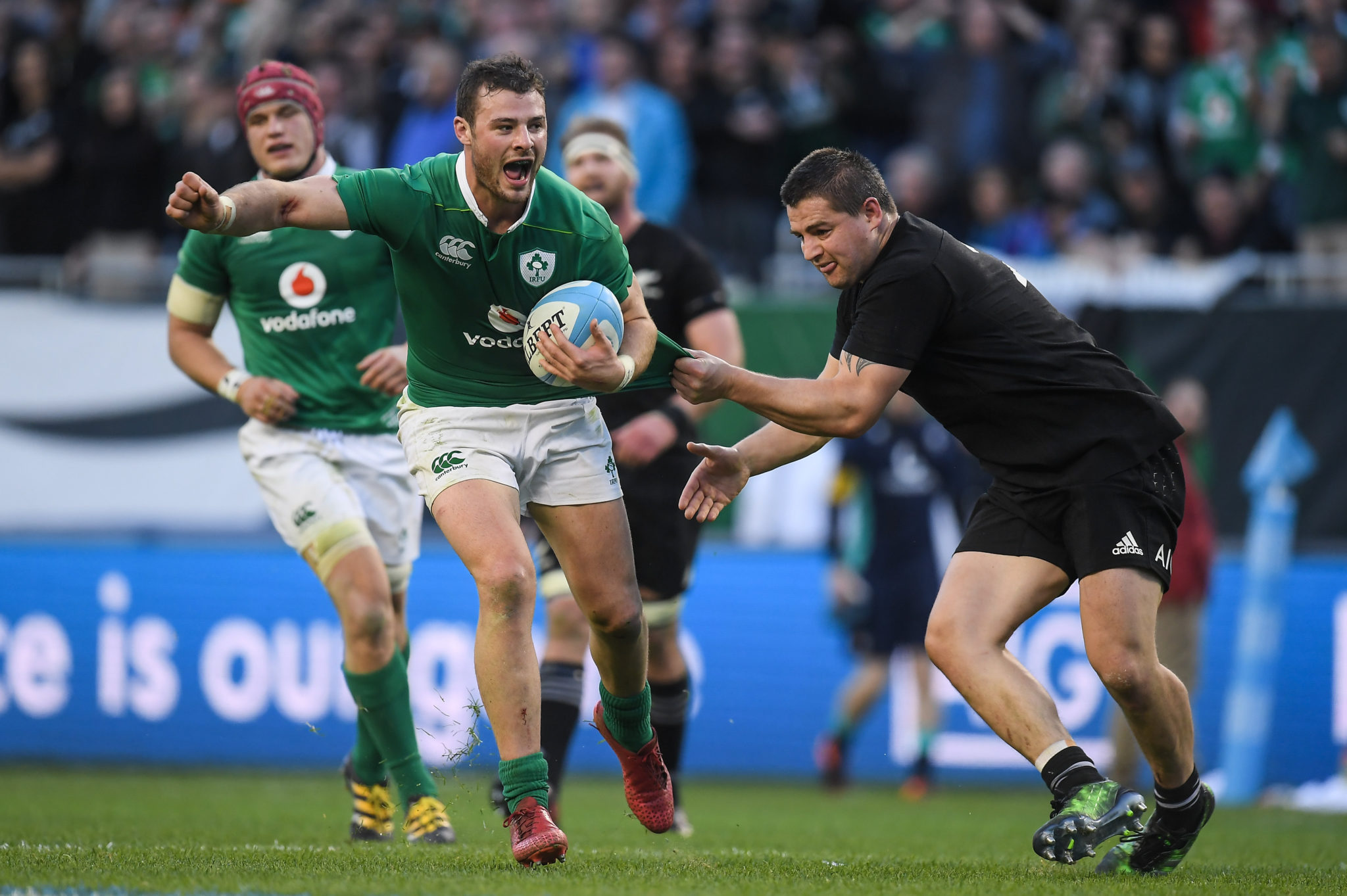 5 November 2016; Robbie Henshaw of Ireland is tackled by Dane Coles of New Zealand during the International rugby match between Ireland and New Zealand at Soldier Field in Chicago, USA. Photo by Brendan Moran/Sportsfile

Friday's Sports Breakfast: OTB AM served up a treat today