As people across Ireland come to terms with the reality of spending less and less time out of doors, former Mayo footballer Andy Moran spared a thought for his former teammates and inter-county players across the country on Thursday's OTB AM.

Since removing himself from the intensity of inter-county football, Andy Moran hasn't spent too much time pining for the return of his all-encompassing role within Mayo GAA.

After giving years of service to his county, Moran, who was speaking on Thursday's OTB AM as a former inter-county footballer and a current gym-owner dealing with the consequences of Covid-19, can't possibly imagine how current players could hope to recreate some sense of normality in the current circumstances.

"I can't see how it would be working if I'm honest," he admitted. "I wasn't really missing football anyway and I haven't really missed it to this point, but I'm definitely not missing it now.

"I genuinely can't see how they're getting the level of work in that they need to get. For players all over the country, I literally can't see it.

"The enjoyment of playing county football is going in and competing against fellas of your own ability, trying to get the better of them and having a bit of camaraderie in the dressing-room.

"That's what I loved about it. Now, that's all taken away." 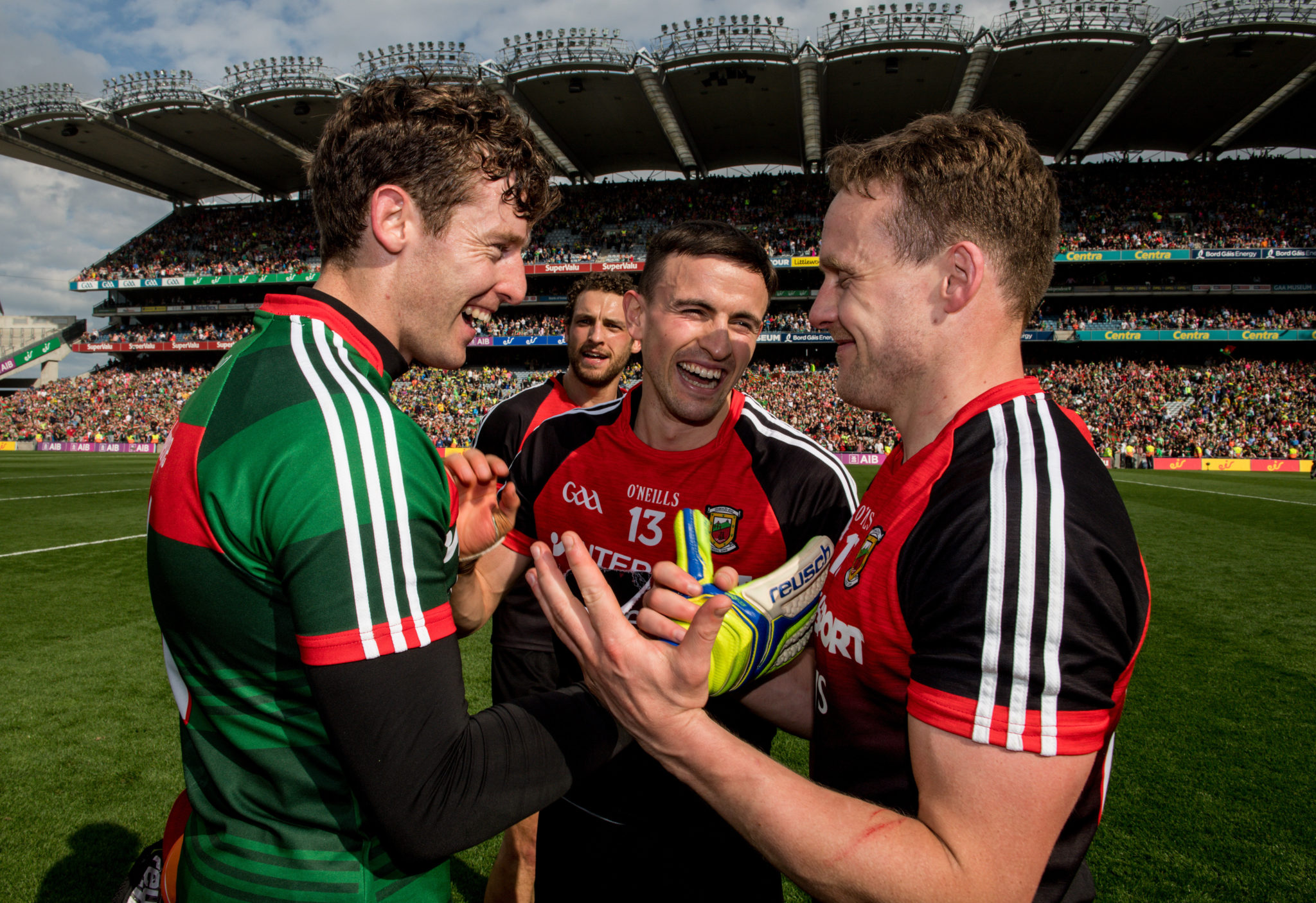 As a business owner trying to adapt in these challenging times, Andy Moran is by no means oblivious to the greater issues regarding health and financial well-being that people must now face.

Nevertheless, within the Gaelic football bubble, the potential impact Covid-19 could have on the best laid plans of his former teammates and players across the country isn't lost on him.

"I look at the guys around the same age as myself," the 36-year-old said. "I better not put Keith Higgins in as the same as myself, he's two years younger, but for the likes of [David] Clarke and Keith, their career are coming toward the end.

"For anyone around the country thinking that this would be their last year to play football, it would be an awful way for it to end. The health of the nation is an awful lot more important, but I'd feel sorry for them."

Earlier this week, the 34-year-old Antrim footballer Paddy Cunningham spoke to Off The Ball about dealing with these challenges in an interview you can read here.

You can watch back Andy Moran's full interview right here.

OFF THE COUCH | Andy Moran gets us moving

'A nod, a wink and a point of the finger' | David Brady's Andy Moran tribute