"Are cracks beginning to appear?" | Michael Meehan on Dublin's dominance

The Drive for Five will take its toll on any team and according to Michael Meehan, there were signs on Sunday that Dublin may be on the wane.

Speaking on Tuesday's OTB AM, the former Galway forward thinks that their performance in the final may be indicative of where they are as a team.

"It's just maybe getting to a stage now where people are beginning to question some of the lads who are there and maybe the age profile of some of them.

"Albeit they have been the best players for a long time, but are the cracks beginning to appear?" he said.

Meehan feels that the pressure could be getting to the team and it could be impacting on their performance.

"Even if they're not, are the thoughts of cracks beginning to appear? Maybe it's starting to seep in and around the group with some of the players. 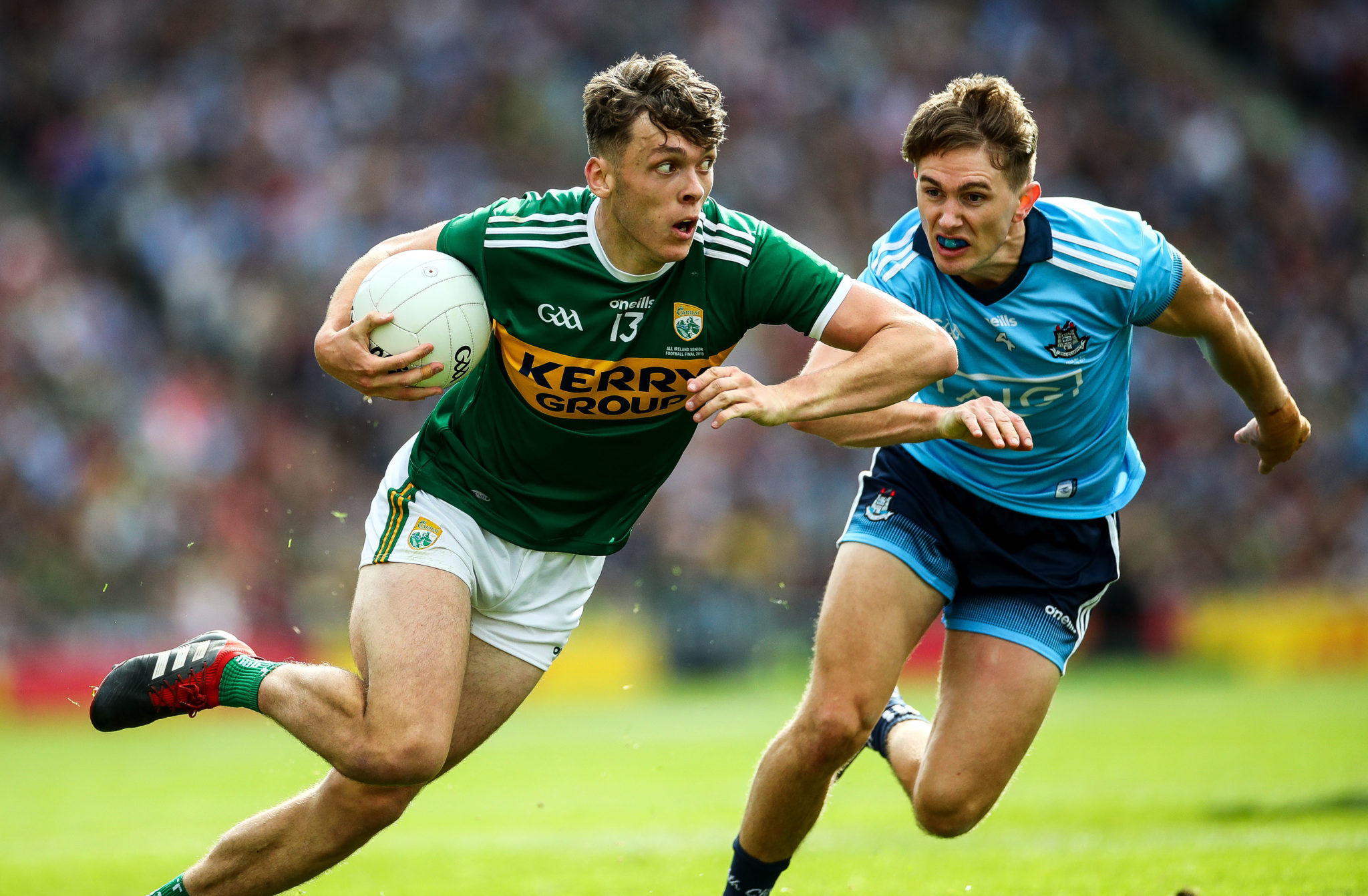 "If that is the case then we might not see Dublin getting to the peak of their performance in the replay that we might expect," the Caltra man said.

Meehan thinks there is room for both teams to improve in the replay and he felt that Kerry missed a lot of opportunities on Sunday.

"I think there are huge improvements for both sides, Kerry you know, they left an awful lot behind them on the scoreboard.

"What I wouldn't have associated with David Clifford is the couple of wides he kicked. I don't think he will do that the next day.

"He had the time and space, he is usually super clinical and he is going to get lots of chances as well regardless of who is marking him," Meehan said.

WATCH: Joe Brolly on why he left RTE and the state of the GAA