In pictures: Bernard Brogan's 15-year career with the Dubs

With Bernard Brogan calling a halt to his inter-county career, here are a selection of images from the footballer's astounding time with Dublin.

In a statement released on Brogan's Twitter account, the St Oliver Plunketts man thanked family, friends, managers and teammates for all they had given him during a 15-year career.

Onto the next journey!💙 pic.twitter.com/y2yb9u7Ov6

Bernard Brogan: A career in pictures

As a Dublin U21, Bernard Brogan fights for the ball with Down's Mark Rooney (2005) 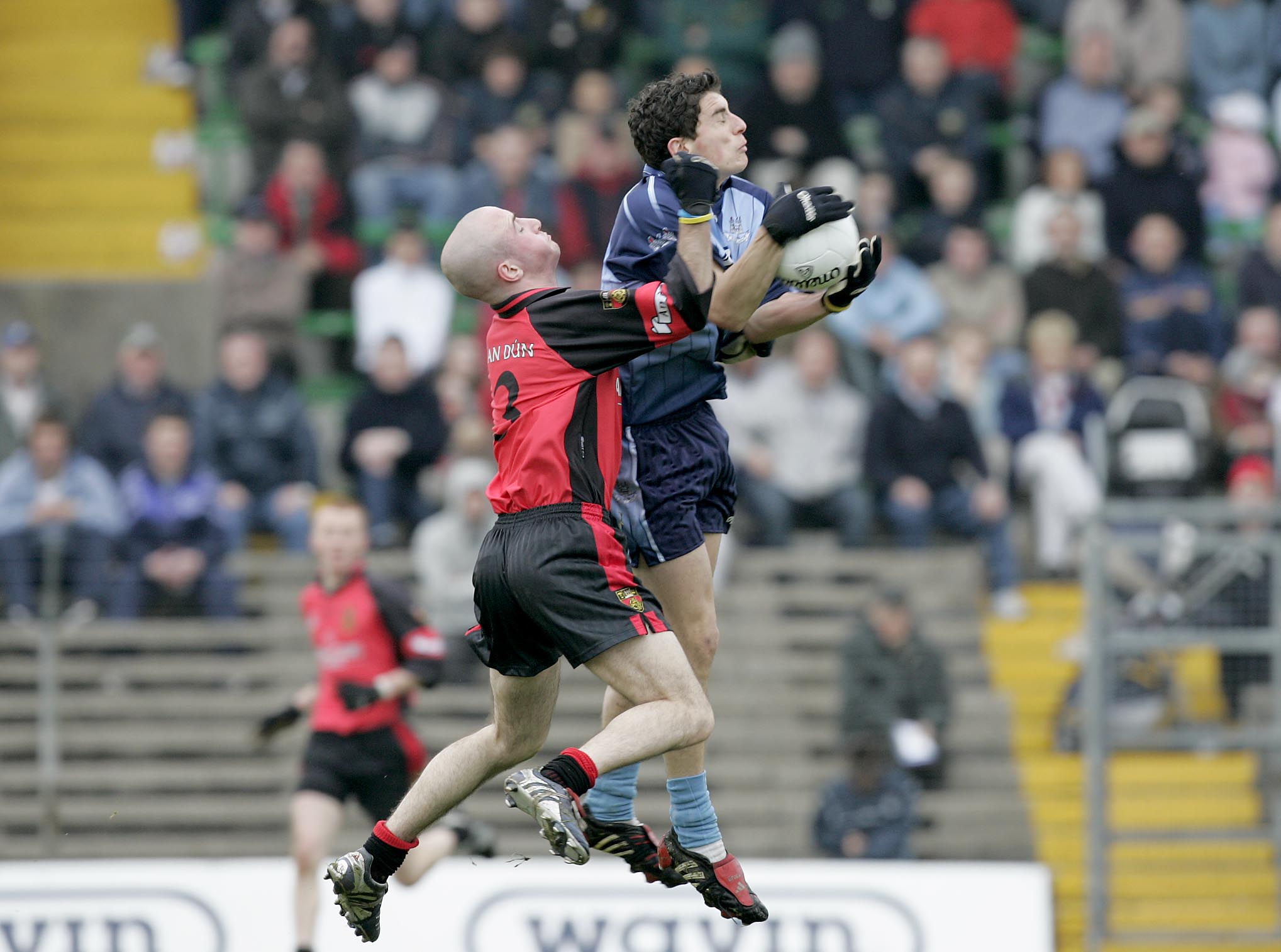 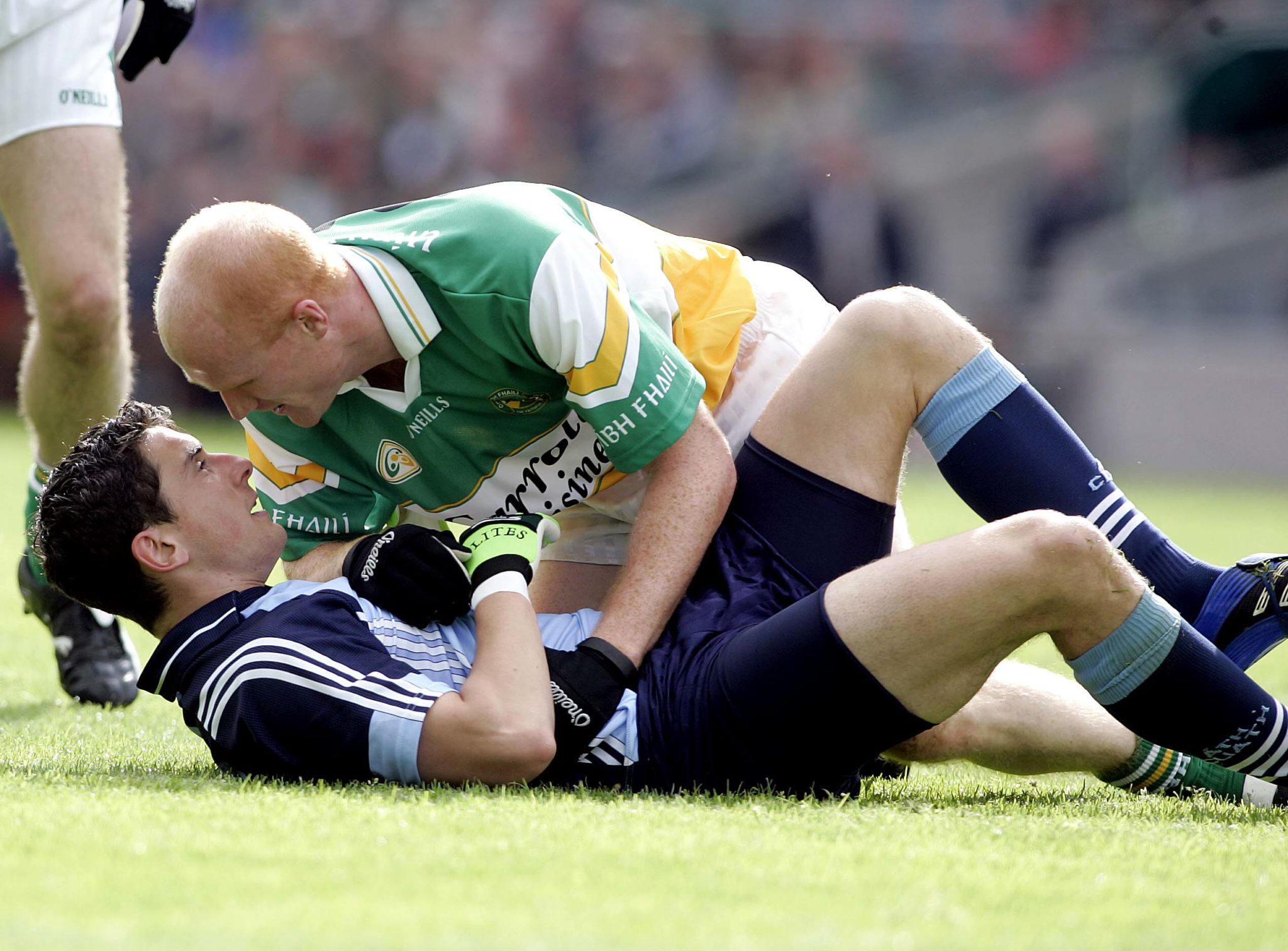 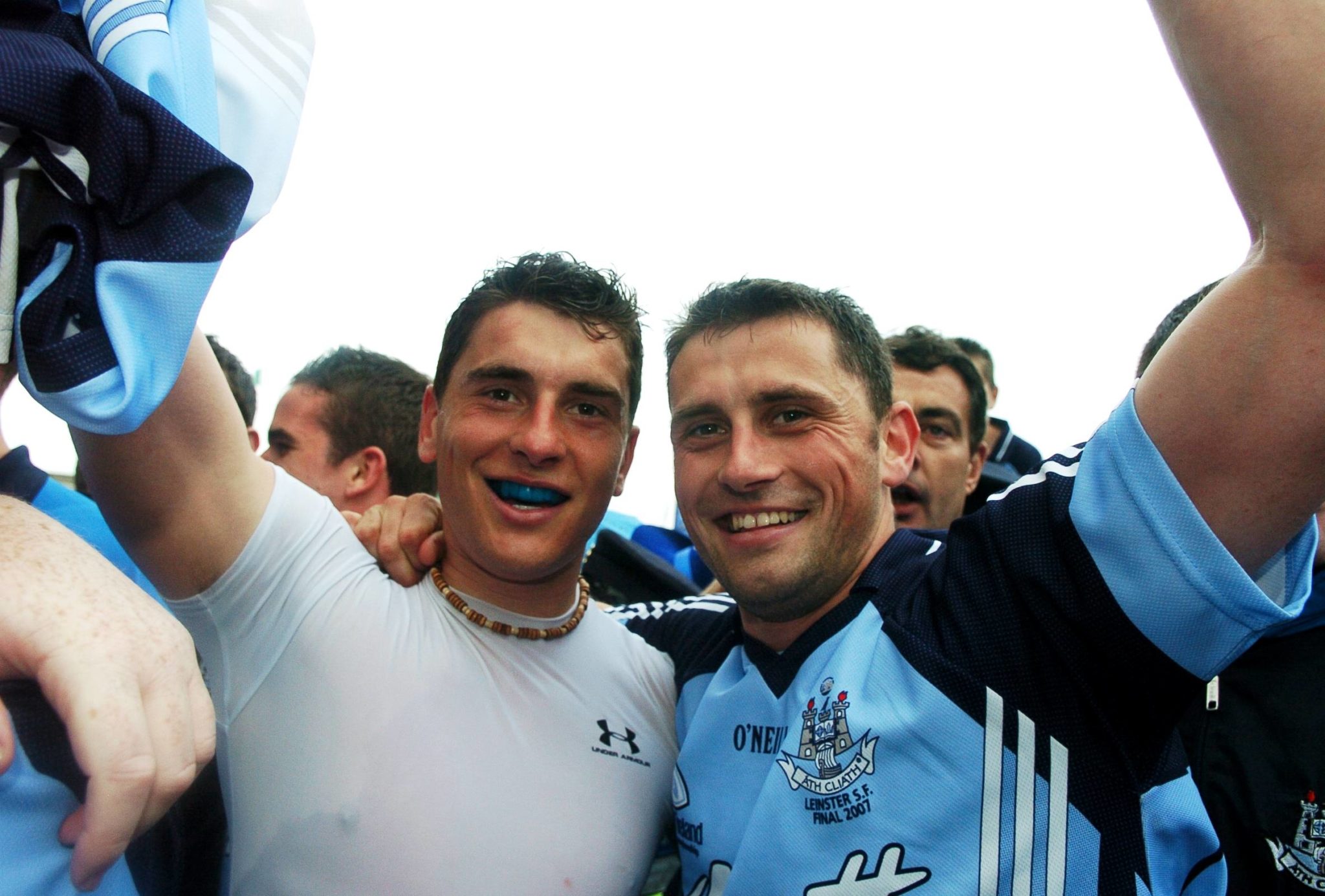 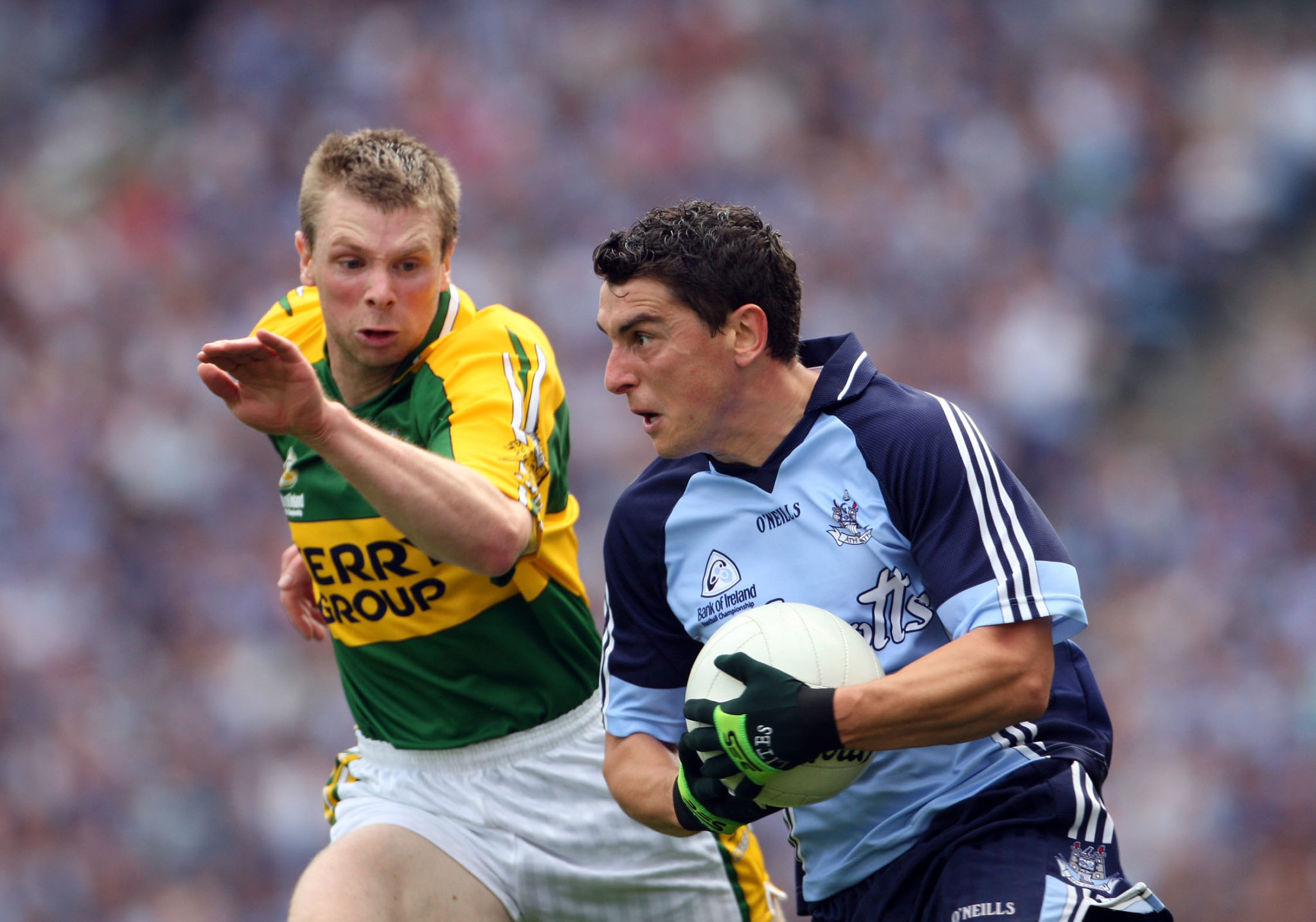 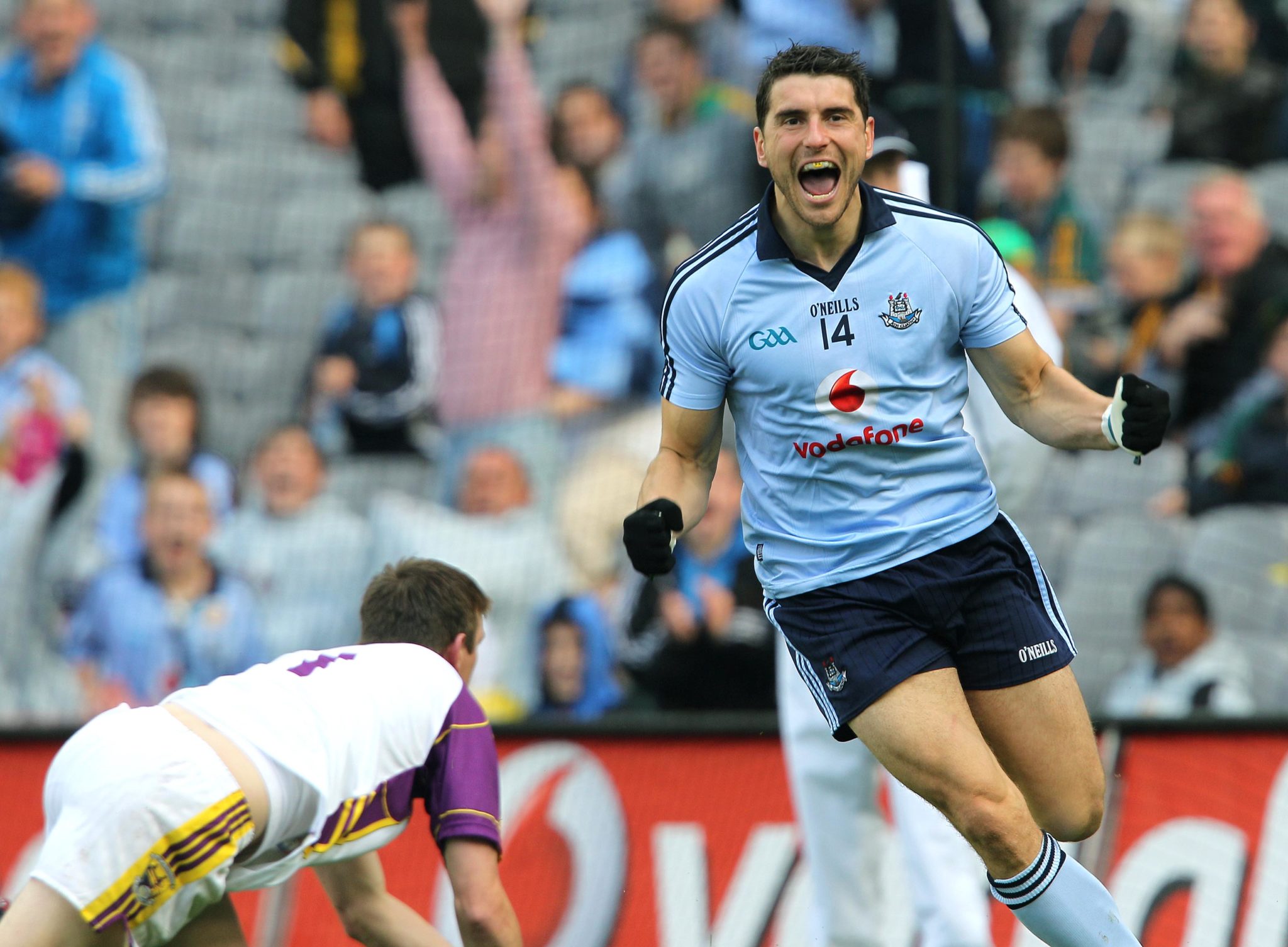 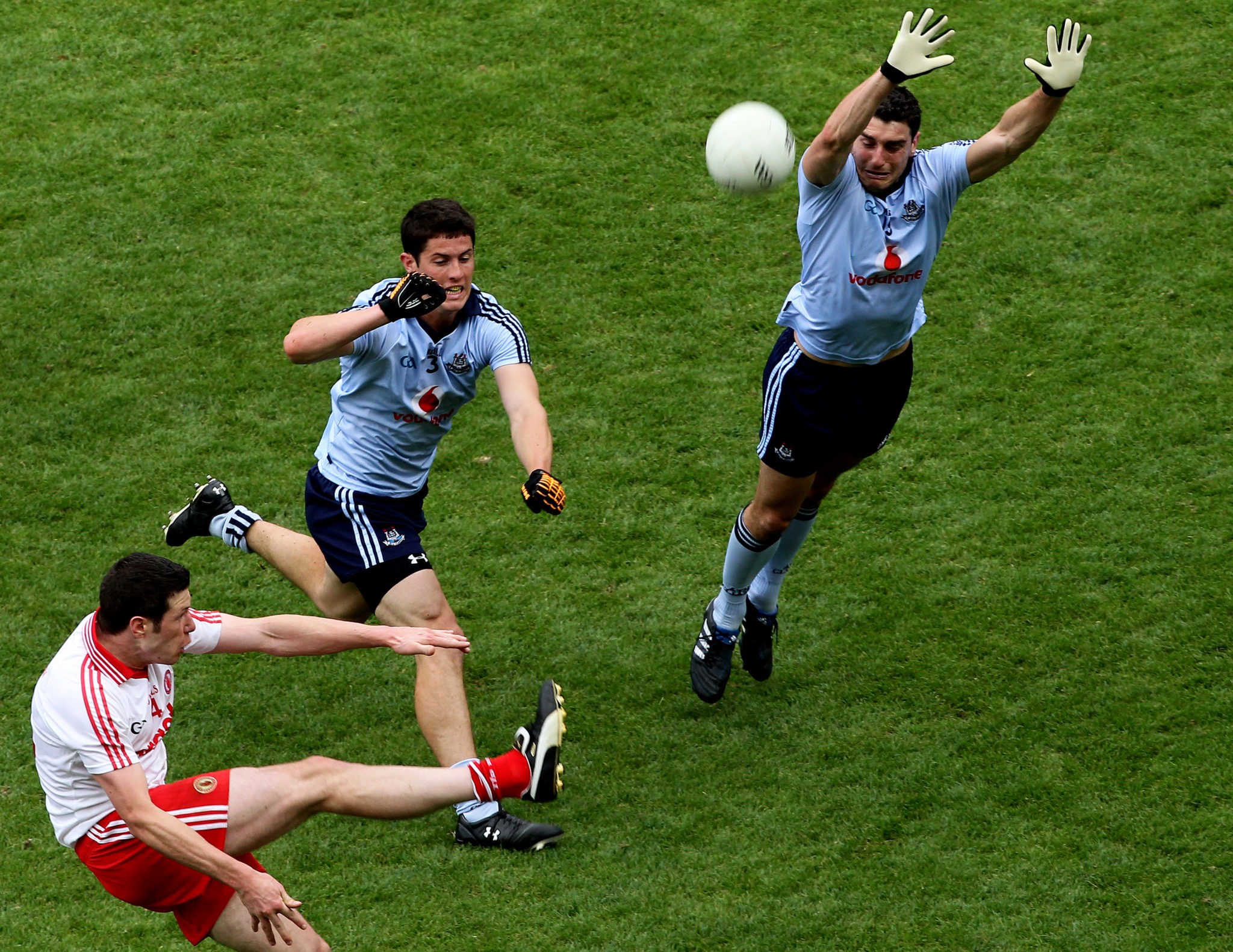 Distraught after coming short once again, this time in an All-Ireland semi-final against eventual winners Cork (2010) 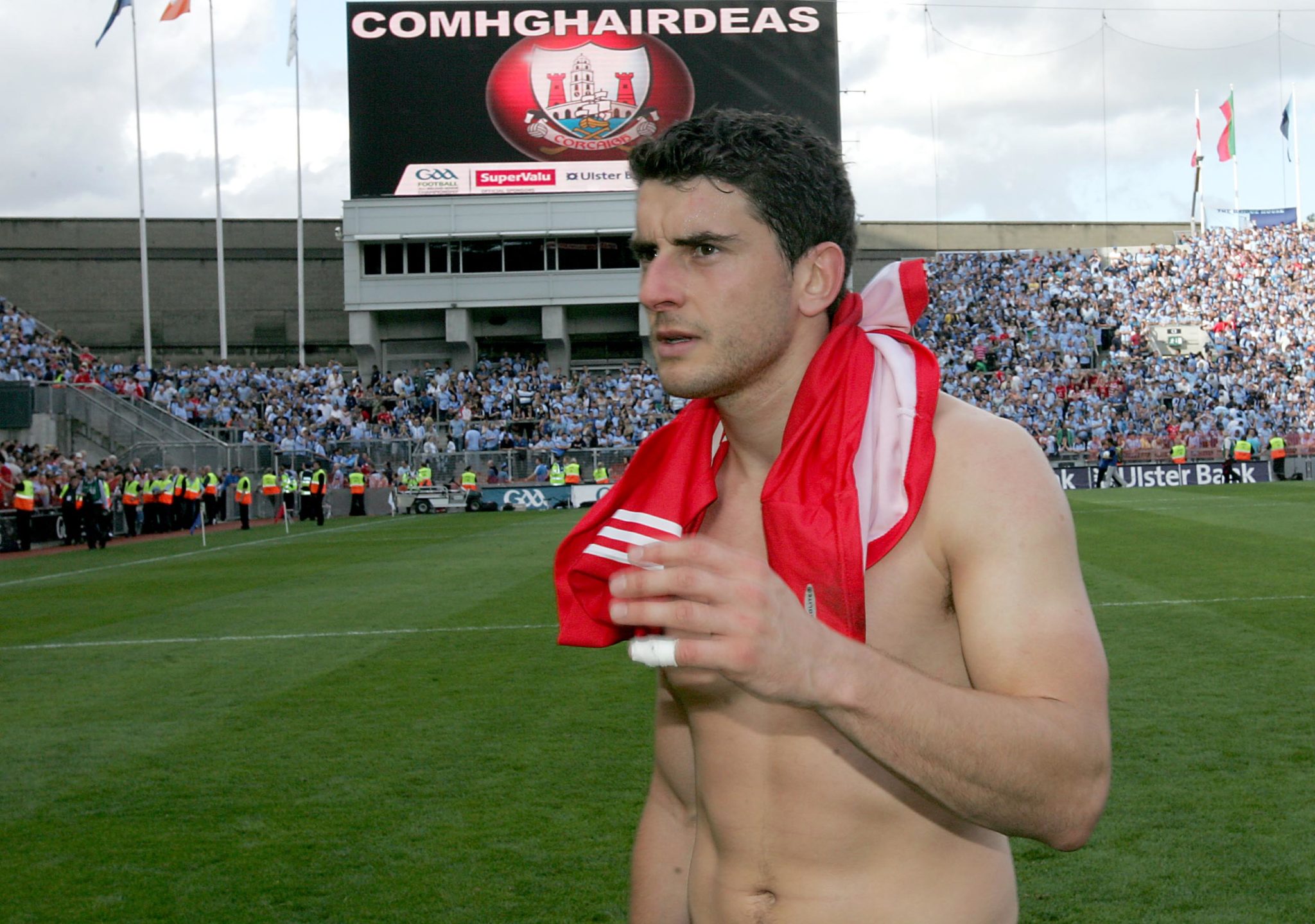 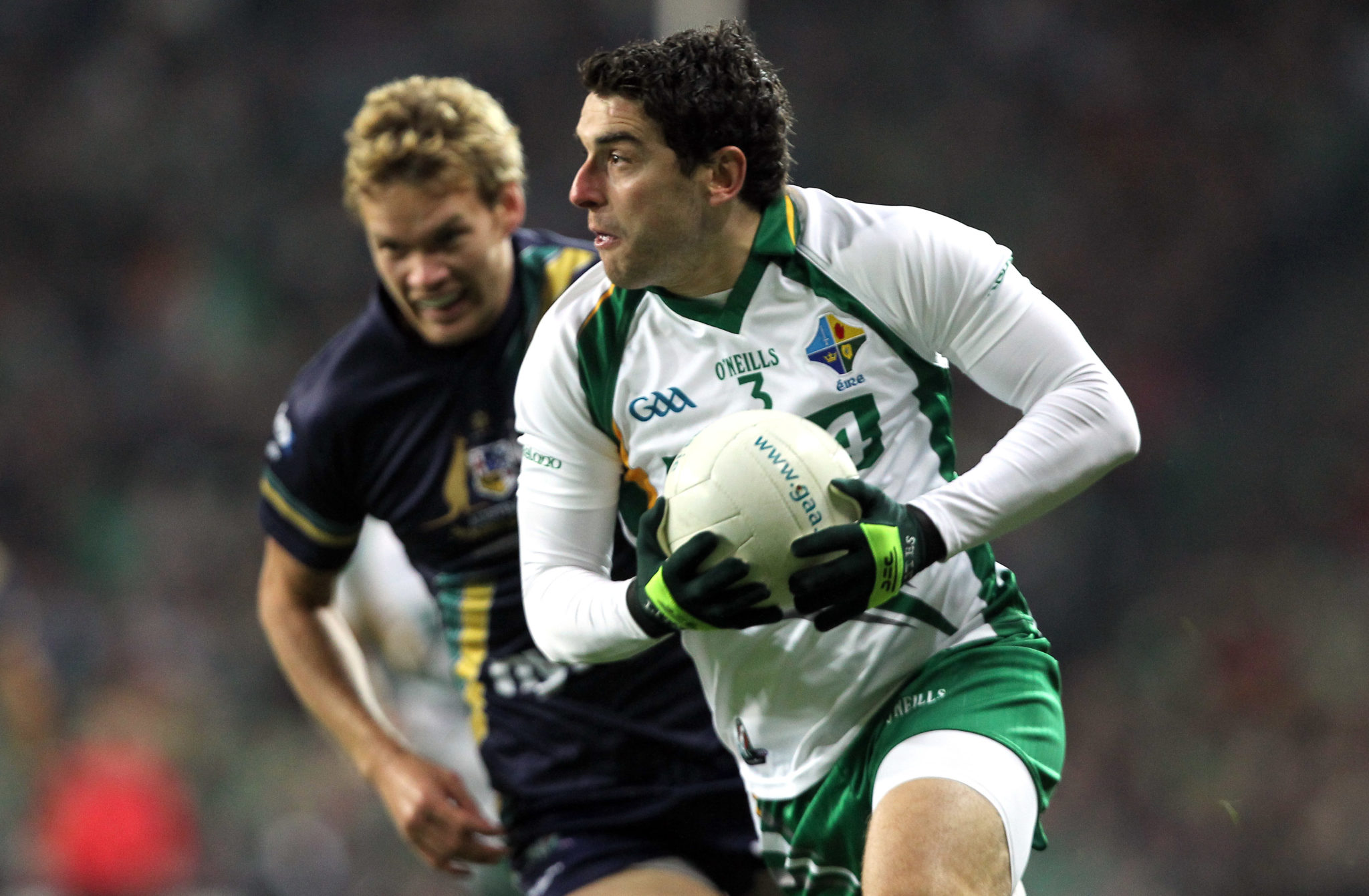 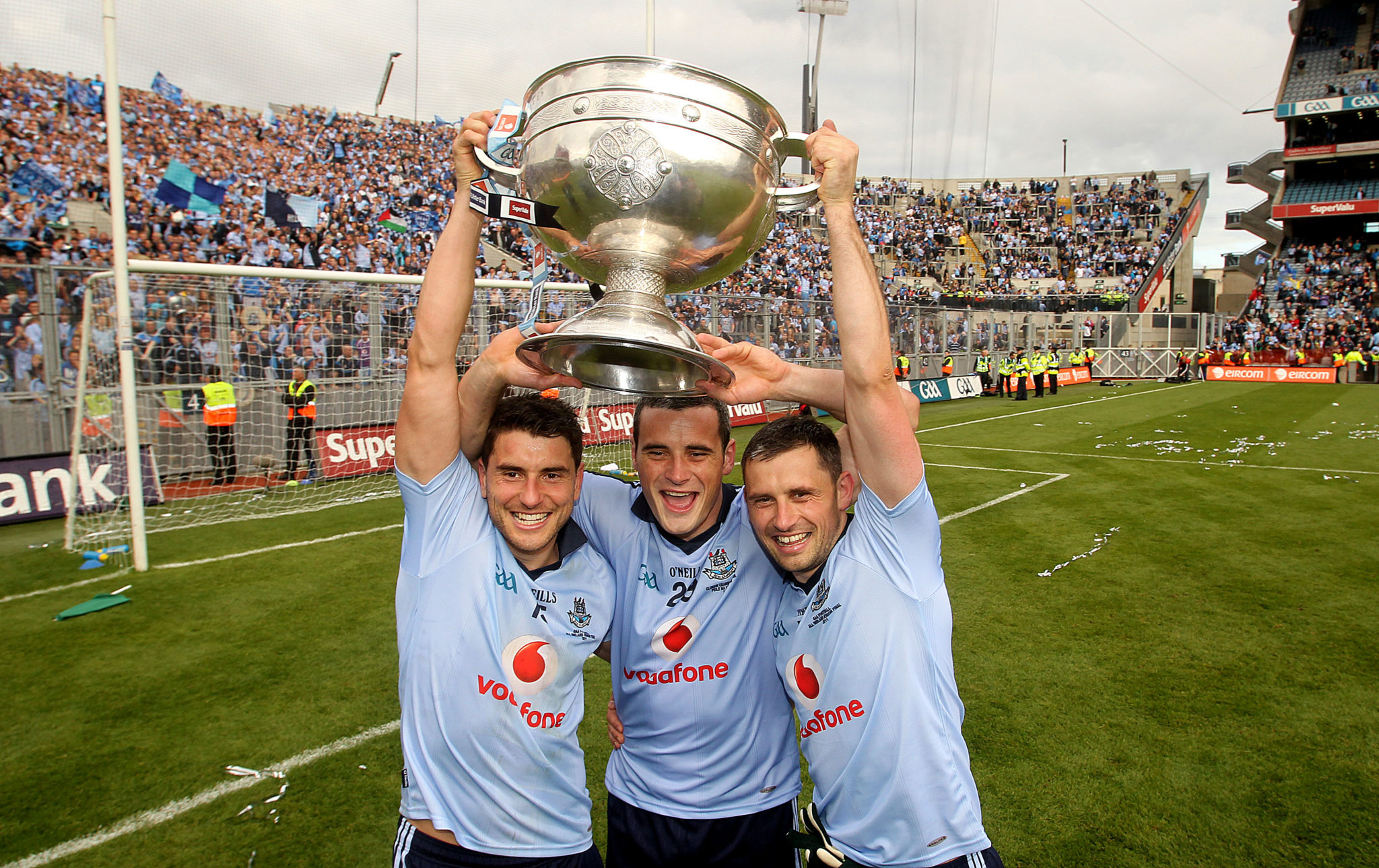 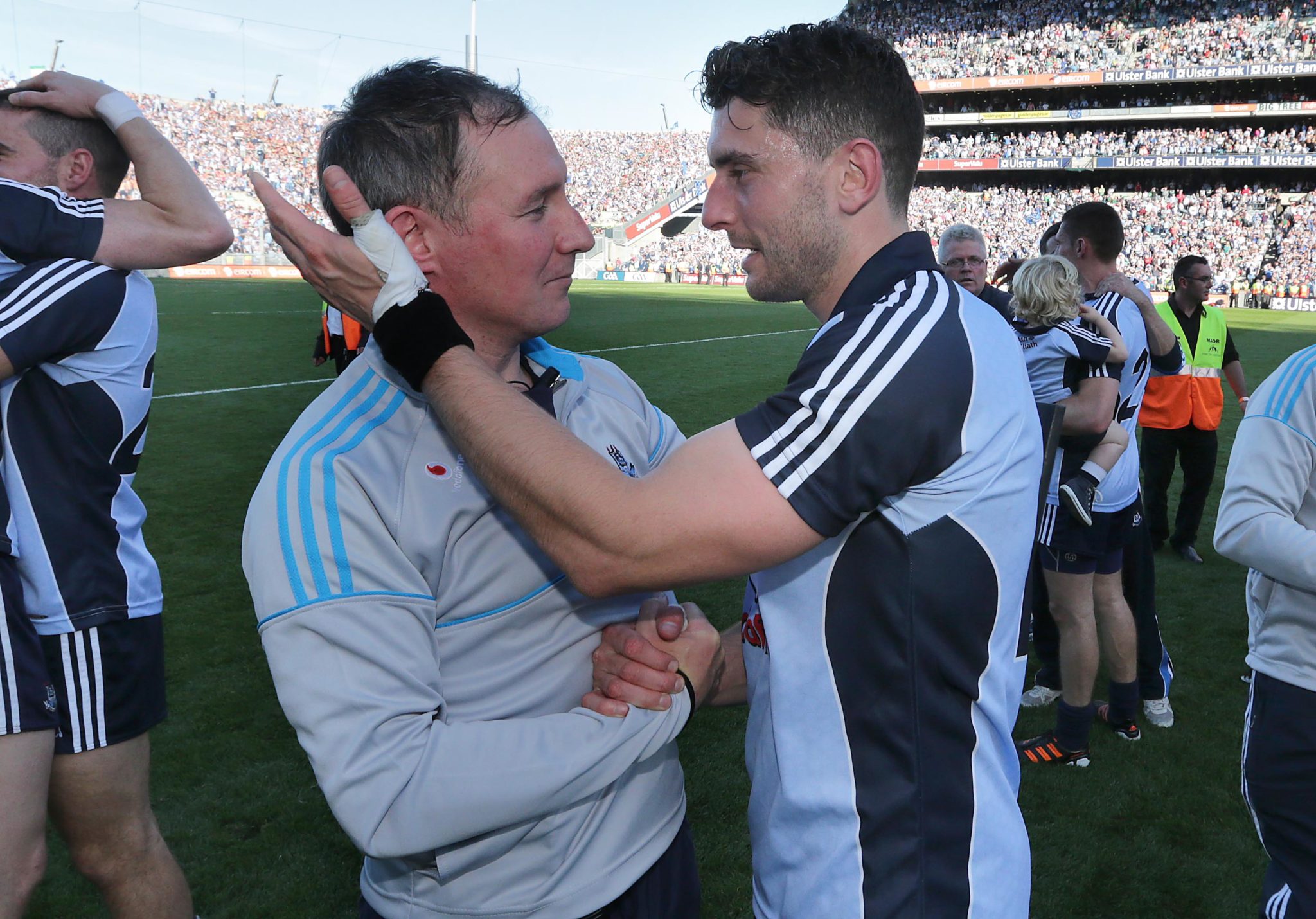 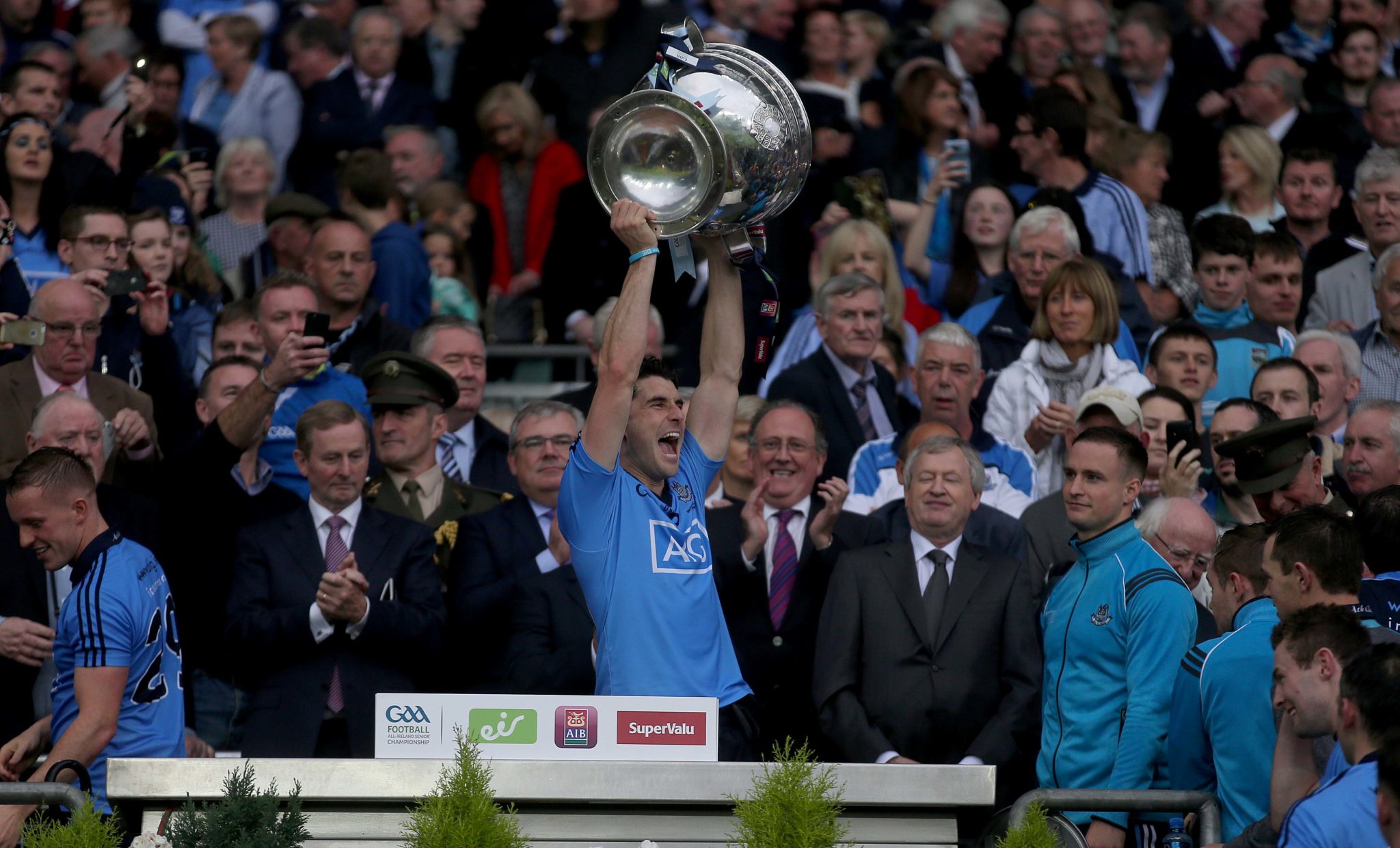 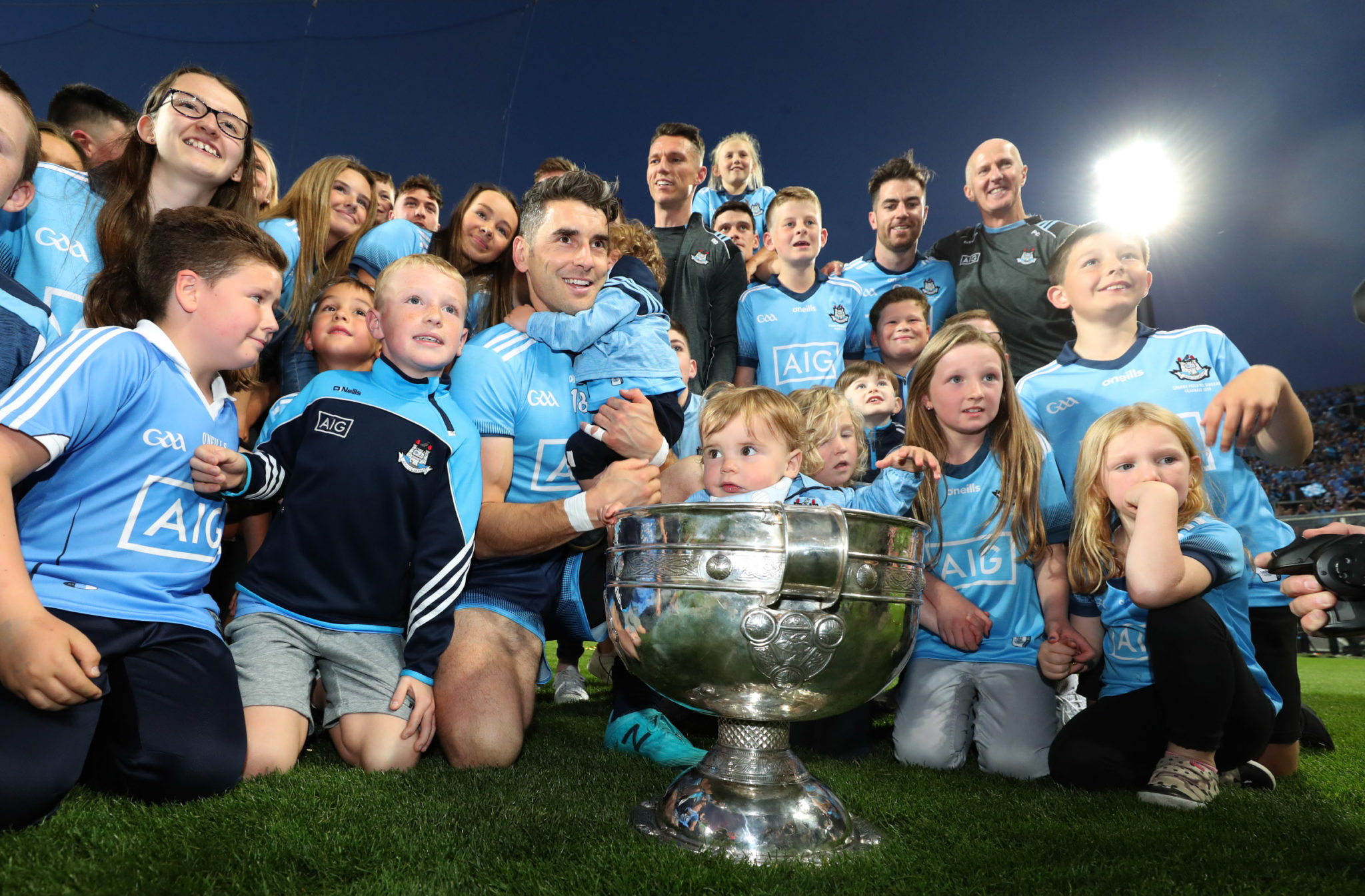 After enjoying an astounding career with the Dublin footballers, Brogan's time coincided with the county winning their first All-Ireland title since 1995.

From that initial success under Pat Gilroy in 2011, the county proceeded to force their way into the reckoning of perhaps behind the greatest side Gaelic Football has seen.

Having had to satisfy himself with a more peripheral role in recent seasons, Brogan's contribution will not go by unnoticed.

You can watch back Bernard Brogan's interview with Off the Ball carried out shortly after Dublin sealed the five-in-a-row here.