One of the country's most talented Gaelic footballers, the added expectations that come with captaincy may not serve David Clifford's best interests, argued Anthony Moyles on Tuesday's OTB AM.

After East Kerry's success in the county championship last year, Clifford, who will be entering his third season of senior football in 2020 and was pivotal to the amalgamated region's success, was announced as Kerry's captain for the year ahead on Monday evening.

The outstanding forward player in a Kerry team that ran Dublin close in last year's drawn All-Ireland final before ultimately succumbing to Jim Gavin's men in the replay, David Clifford is set to celebrate his 21st birthday on Wednesday.

For Anthony Moyles, the imposition of captaincy is unlikely to serve the best interests of Clifford or Kerry.

"He is a fella who is massively going to be in the spotlight this year and probably for many years to come," highlighted Moyles on Tuesday's OTB AM. "He is a guy who is going to be targetted by every single team that he comes up against.

"I don't know the guy personally and he seems like a mature fella who has taken to the senior game well, but at the same time captaincy is a very, very, very different role.

"Personally, I think he already has enough on his plate and I would have preferred that they give it to a more seasoned campaigner." 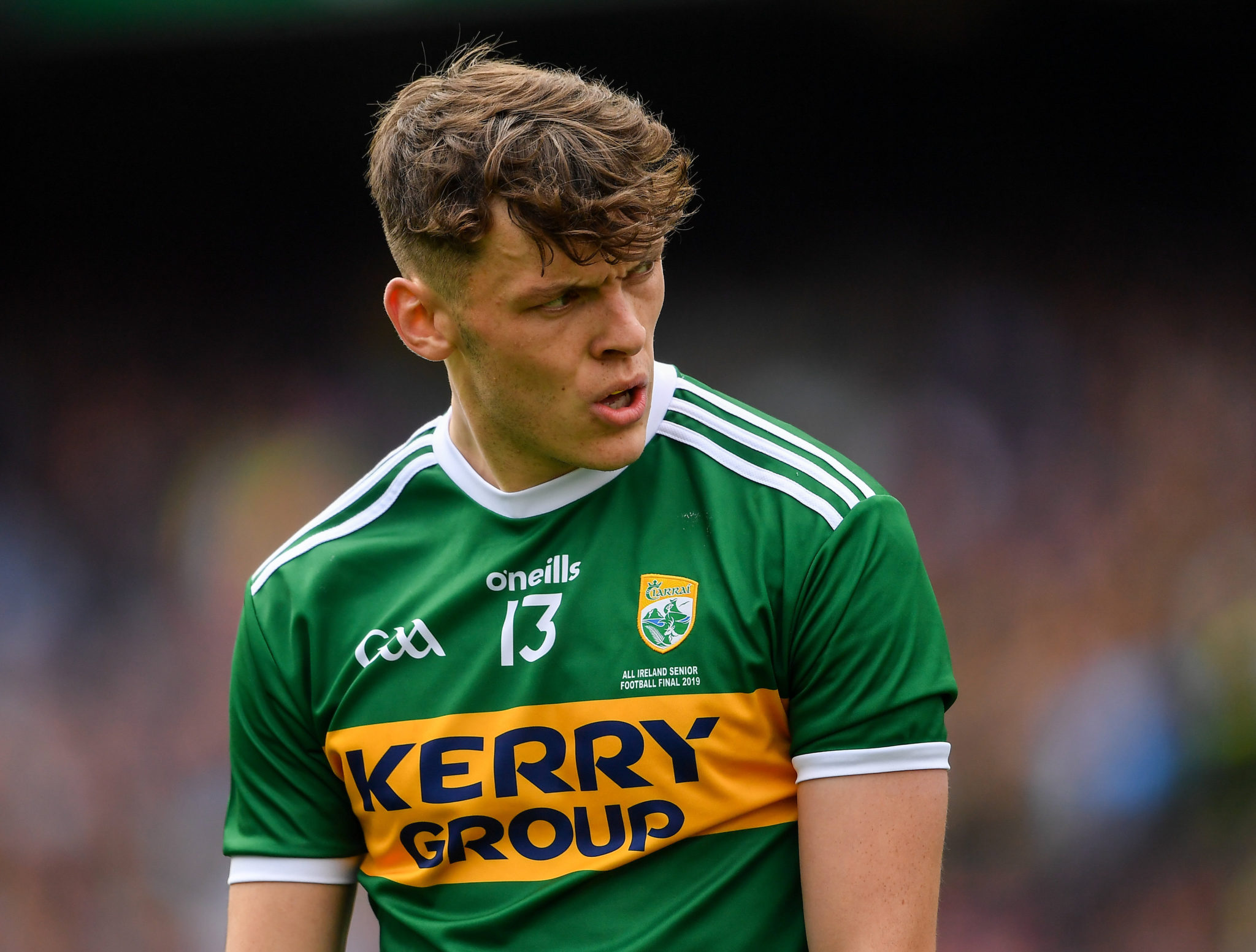 An All-Star award winner in both of his years as a Kerry senior, David Clifford was named Young Footballer of the Year in 2018.

Although many onlookers have suggested that he possesses a maturity beyond his years, Moyles, who served as captain of Meath during his tenure with the county, explained the personal toll that such a responsibility can take on an individual.

"You can't let a situation affect you where you might not be going well," he outlined. "You have to be the captain for the team even if things are not working out for you or you're in a physical or mental battle, you still have to be there for others.

"Notwithstanding the pressure of the game, you have to be a voice for your players, you have to deal with the management team if there is ever any way they are going that the players might want to question, so there's a lot more responsibility put upon his shoulders.

"I know when I was Meath captain, I certainly felt that I had to be driving the tone of every training session, rightly or wrongly.

"Yes, there are leadership groups within teams, but at the end of the day when he goes to bed at night, if there is trouble in the camp or, you know, if they've just been beaten by Cork in the Munster championship, he is the captain.

"He will recognise that and feel the responsibility of that."

One who is charged as essential to any hope Kerry have of ending Dublin's dominance and winning a first All-Ireland title since 2014, Anthony Moyles is concerned that the growing expectation surrounding David Clifford has unnecessarily intensified.

"People are expecting massive, massive things of David Clifford," he suggested, "and that expectation is only growing game by game."

You can watch back Mickey Ned O'Sullivan's thoughts on David Clifford and watch former Meath footballer Anthony Moyles share his thoughts on the appointment here.