More familiar than most with attempting to find a way beyond Jim Gavin's Dublin at the latter-end of the championship, Stephen Rochford outlined how he believes the current Mayo team will embrace the challenge on Saturday evening.

Drafted into Donegal's backroom team ahead of the current championship, Rochford's year came to an end at the hands of Mayo last weekend.

Beaten in Castlebar, the former Mayo manager will be looking on as a spectator when his county reignites their rivalry with Dublin for the first time since the ill-fated 2017 All-Ireland final.

The second-successive decider that Rochford's side lost to Jim Gavin's Dublin, he is nevertheless hopeful that James Horan's current panel of players will mirror the determination shown on that fruitless afternoon.

Furthermore, Rochford argued on Friday's OTB AM that the effectiveness of Mayo's man-marking and individual intensity will prove decisive if they are to upset the five-in-a-row chasing Dubs.

"That is the key in relation to taking on Dublin," he noted, "being able to have enough trust in your defensive unit.

"That defensive unit isn't just the six guys, however, it involves two or three of your forwards offering protection and your two midfielders." 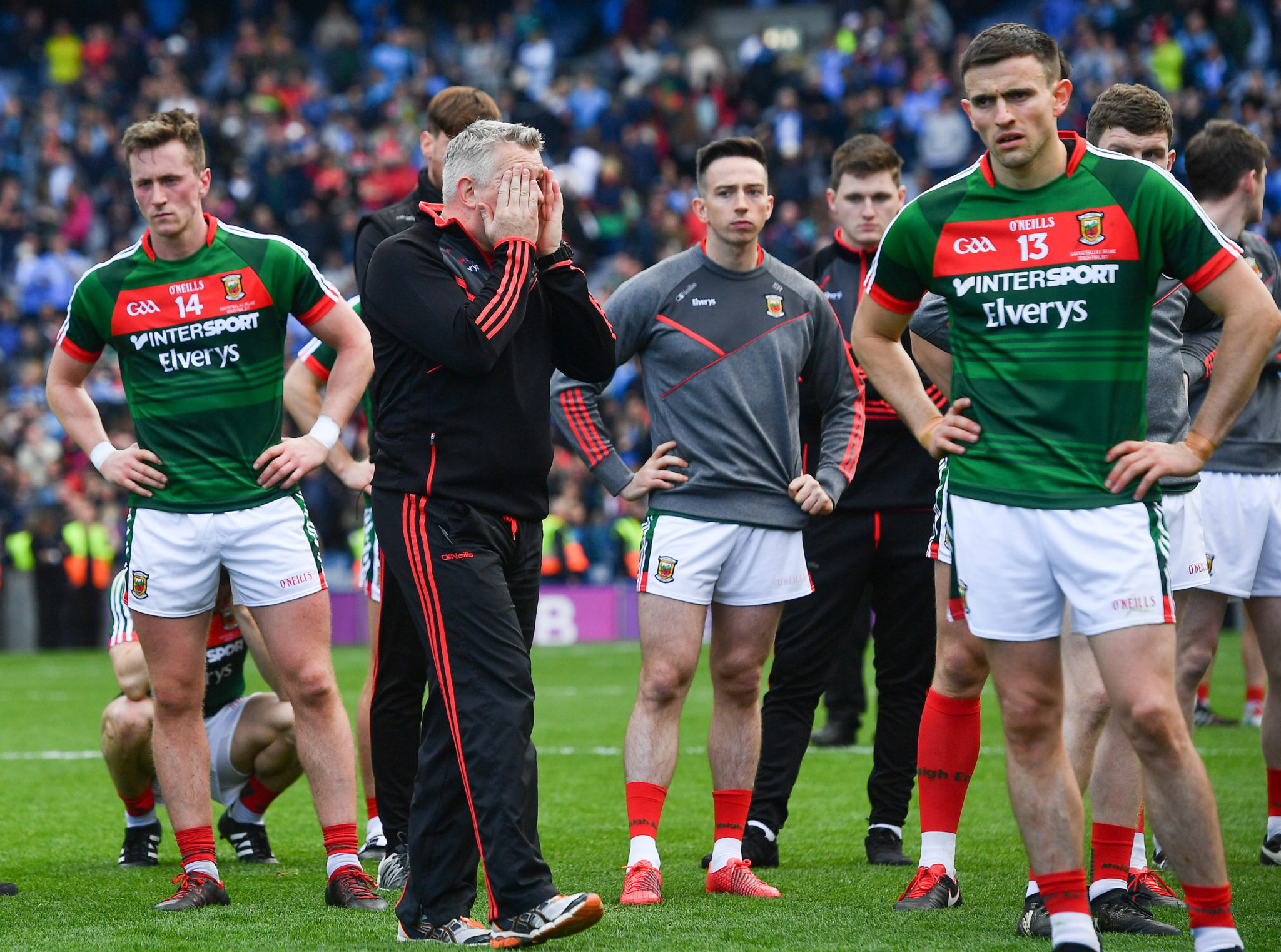 Excited at the prospect of the personal duals that will take place, Rochford speculated as to what we can expect from Mayo.

"I think Stephen Coen might take Brian Howard," he explained.

"When Dublin came under a little pressure against Cork after conceding the goals, it was Brian Howard that [Stephen] Cluxton looked to with those long kick-outs.

"It's just another outlet for them as if they actually needed it.

"It's stick or twist then for James whether he moves Paddy Durkan into the full-back line where he's had reasonable success against Paul Mannion, or does he look to try and nullify the influence of Jack McCaffrey in Croke Park.

The penultimate game in Dublin's potential run to five All-Ireland wins in succession, Stephen Rochford will be attentively watching as James Horan attempts to halt the record-breaking attempt.

You can listen to Stephen Rochford's interview in its entirety here.