Upon the release of Tom Ryan's Annual Report on Tuesday afternoon, the GAA's Director-General outlined the Association's plans for the recently purchased grounds of what was Clonliffe College in Drumcondra.

A facility that will serve a similar purpose as Abbotstown not far from Dublin's city centre, such are the GAA's plans for the grounds of what was Clonliffe College in Drumcondra.

Marked as a "hugely significant development for the Association" in Tom Ryan's Annual Report, the property, which comprises of 31.8 acres and includes the college buildings and a protected structure therein, will be partially used to develop facilities for a new GAA destination.

"The intention is to utilise 12.8 acres for the development of two full-sized GAA pitches, a clubhouse, and changing-room facilities," read Ryan's report. "This represented a very rare opportunity to acquire playing facilities in a densely populated area."

Indeed, within this densely populated area, the GAA plans to develop for itself a destination that can serve a similar purpose as the Association's National Games Development Centre in the relatively spacious surroundings of Abbotstown.

"Clubs, schools and county teams locally and from all over the country," encompasses those who Ryan can foresee using the facilities. "The demand for Abbotstown is such that I expect the Clonliffe pitches to be continually in use." 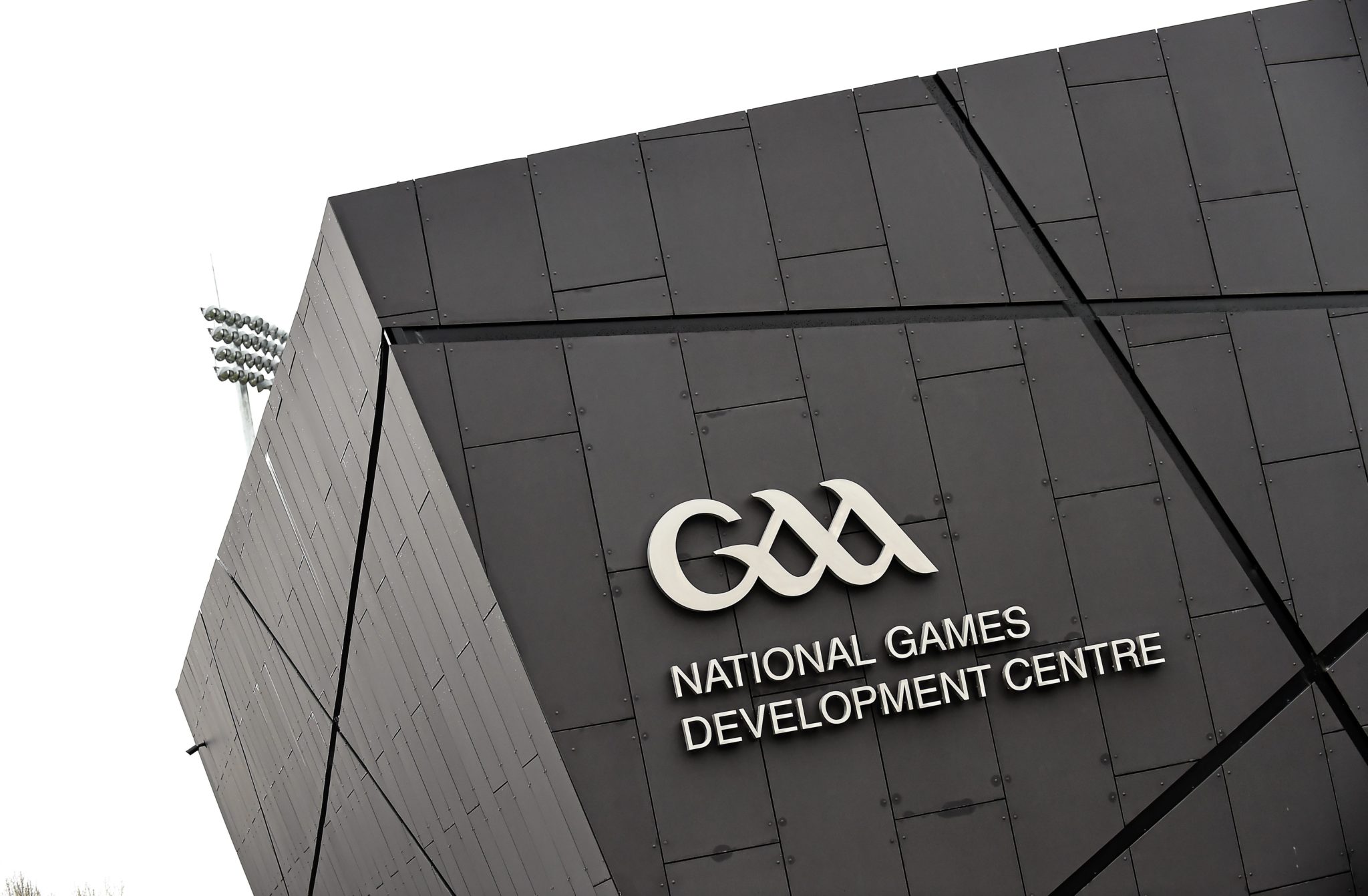 Of the remaining acreage in question, these have been sold to the international property development company, Hines.

It Ryan's understanding that this site will be developed for housing, with the GAA stipulating that 10% of this will be affordable housing, and a further 10% will be social housing.

"The scheme will see the local area of Drumcondra and Ballybough significantly transformed and revitalised and will build a new and vibrant community on our doorstep," he noted, without entirely explaining what was to happen with the current communities in both.

"The financial results of various transactions are not fully reflected in our accounts as the deal concluded after the year end."

Tom Ryan was careful to clarify, however, that parking on match days will continue to be available.