Today's Saturday Panel focused on the international network of GAA clubs from Astoria to Jakarta.

John Duggan was joined by New York GAA Chairperson Joan Henchy, and the vice-chair of Asian county board Paraic McGrath to speak about the GAA's presence around the world, and how they are using their community powers during the Covid-19 pandemic. 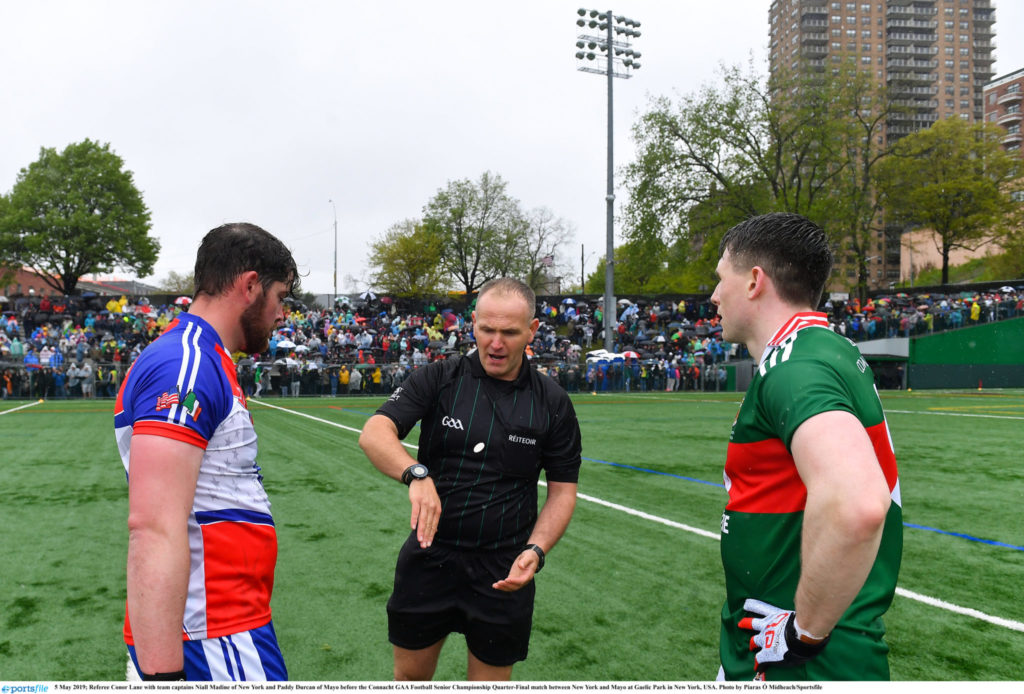 For many Irish people travelling abroad for work or to study, the local GAA club is often one of the first ports of call. It can be an important hub for networking and has helped many people to lock down their initial accommodation, or first job in new surrounds.

Sharing her experiences in New York, Joan Henchy told OTB that this tradition is far from dying out - and that if anything there's been a growth in the number of players seeking social connections and a chance to play football and hurling with NY teams.

Paraic McGrath explained that across Asia there are Thai and Vietnamese kids playing gaelic games, as their player pool expands beyond the local Irish communities. 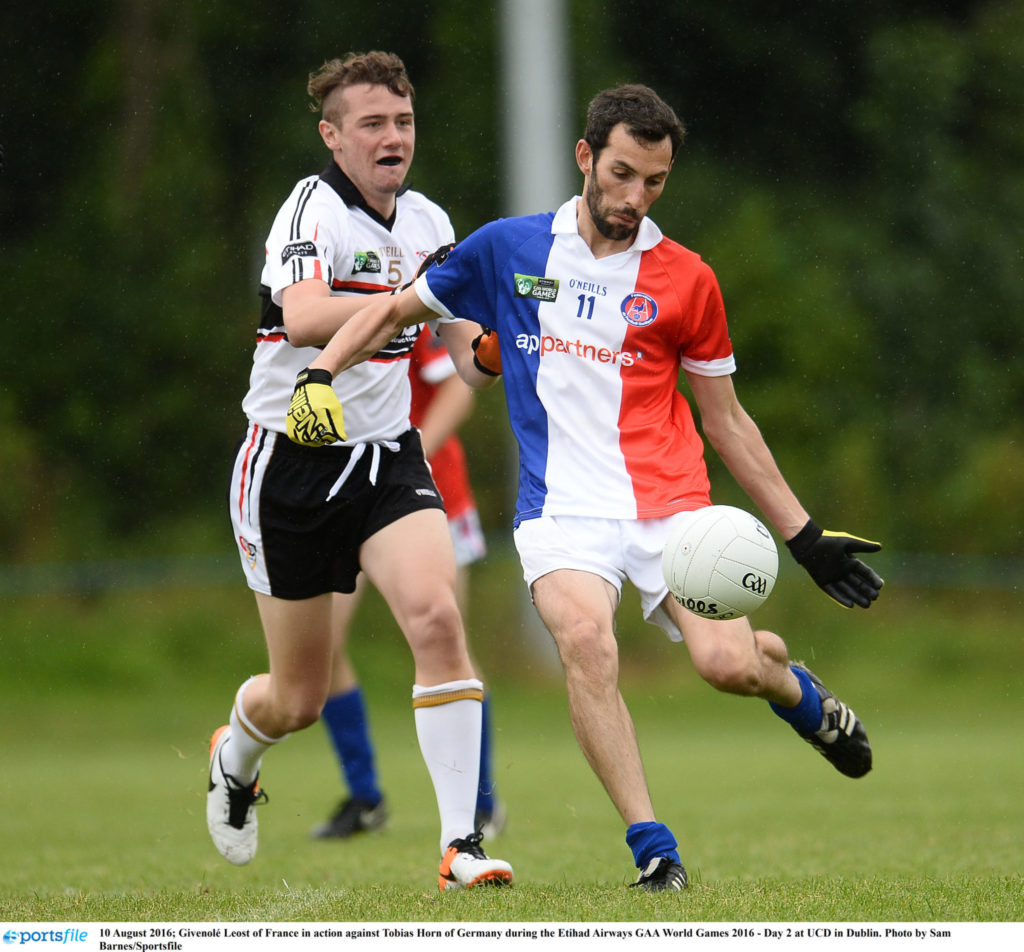 10 August 2016; Givenolé Leost of France in action against Tobias Horn of Germany during the Etihad Airways GAA World Games 2016 - Day 2 at UCD in Dublin. Photo by Sam Barnes/Sportsfile

Overseas GAA is no different to the rest of the sporting world as COVID-19 restrictions mean that activities have been suspended.

"There's always a fight in us and there's another battle we'll overcome," McGrath told OTB, stressing their commitment to continuing the growth of the sport on the 'other side' of the current disruption.

We asked for your experience of playing gaelic football and hurling away from home, as ever you didn't disappoint, and shared your stories from around the world:

Brilliant time with @LongfordGAA_NY this past few years. Really helped me rediscover some love for GAA! Brilliant summer in San Fran also with Sons of Boru. Time with both clubs has made me a better person without question and helped develop my career. Will be forever grateful

I played football & hurling for @ParisGaelsGAA over the course of 14 seasons (2004 to 2016), some of the best days of my youth & have made friends for life. Being part of the @GaelicGamesEuro scene was a brilliant experience-as it progressed each year. So many memories #eurogaa

A summer with @LongfordGAA_NY and four years with @QatarGAA Couldn’t thank the Longford lads enough for help with accommodation & a job in the Big Apple! @QatarGAA a totally amazing club doing so much to bring the Irish community together and keep GAA thriving in Doha!

Played Gaelic Football and Hurling for Phoenix and Hurling for LA - long way from @NOFGAA. Still involved in the Phoenix Gaels and we now have a GAA club in Flagstaff. It's crazy because when its 120 degrees here we are in the middle of GAA season. Great way to stay connected

Madrid Harps - playing in the Spanish final in Galicia on Galacian TV with some Spaniard kicking 45's for sport. Only two Irish players playing for them. Great experience.

Is Wicklow a GAA county? | A tribute to their only All-Star Kevin O'Brien