Last week, Jack McCaffrey lifted the lid on the mental and physical toll that weighed on him foll...

Last week, Jack McCaffrey lifted the lid on the mental and physical toll that weighed on him following Dublin's draw with Kerry in the 2019 All-Ireland final.

The 2015 Footballer of The Year described the sense of dismay he felt when realising that there would be a replay at Croke Park, detailing the fatigue that the build-up to the final had placed on him to Bernard Brogan.

Brogan, who joined OTB Sports latest roadshow, in association with SuperValu, reflected on McCaffrey's honesty, in conversation with Paul Flynn and Joe Molloy.

"Jack is just being himself, you live your own reality," Brogan said of McCaffrey's vulnerability at that moment.

"He talked about trying to get in and out of his head. He struggled to get his head tuned in for it and if that is his reality then fair enough. He was being very honest in his conversation.

"You never know, even though there are amazing times and we are lucky to be a part of it, it does not take away from somebody's mindset in that situation.

"That really resonated with me as people started to question his motives."

Exhaustion for Jack McCaffrey after the draw

Dublin got over the line against the Kingdom in the replay, winning by a margin of six points.

McCaffrey spoke to OTB Sports directly after it and illustrated the difficulties all players face during the weeks leading up to the occasion. 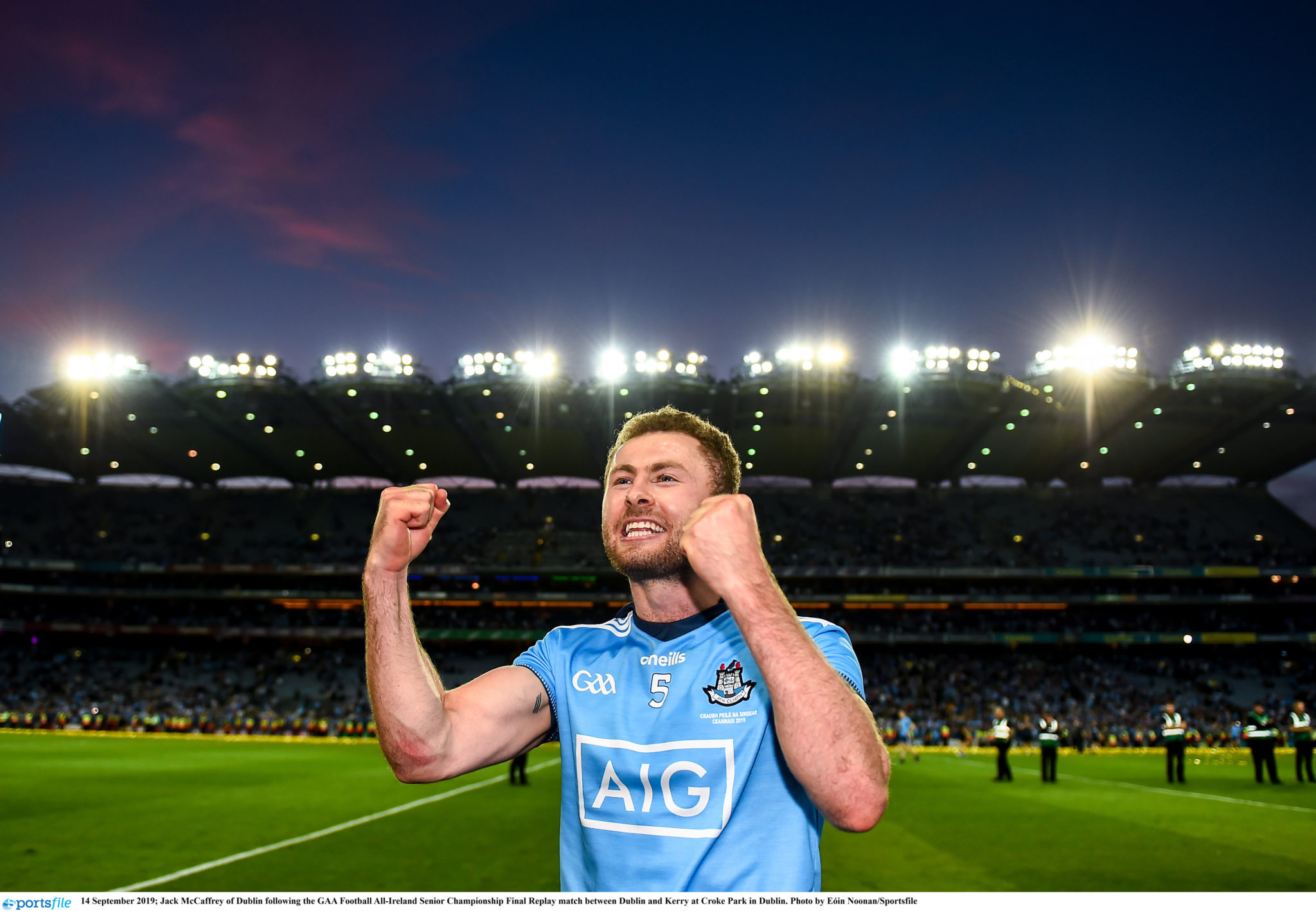 While acknowledging every player on the Dublin panel is privileged to be in the position to line out in front of 80,000 supporters, Brogan was keen to stress that players have moments of doubt like any other person.

"It is a big commitment, amateur football, a lot of people are saying 'how is it amateur, it is more professional [now], but we all have our day jobs, we all have our families," he said, of the daily challenges inter-county players face in their lives.

"We all love football and devote our lives to it. It does not mean it is not tough along the way.

"People do not realise it because they are only looking at you in Croke Park. Jack had an amazing talent and he worked hard. He has entertained and brought us loads of success," Brogan concluded.

While neither of the panellists could say for certain that others in the current Dublin set up are feeling a similar strain, Flynn did draw parallels to their triumph over Mayo in 2016.

"I do recall in 2016, that is the only other replay [we had] that really resonates with me," the six-time All-Ireland winner commented on McCaffrey's situation.

"There was a lot of talk around myself and Bernard being dropped for the replay and we were struggling.

"I remember that replay, I was not looking forward to it, to go back training, the weather was getting a little bit worse and [finding] the motivation was tough.

"You do build yourself up when it comes to a final. You say 'right there is no more training, you are trying to empty your tank and to go back and do it all again for another two weeks, it is a hard place to be," Flynn said.

It is extremely rare for players to admit these doubts, which makes it all the more refreshing to hear McCaffrey reveal the details publicly. 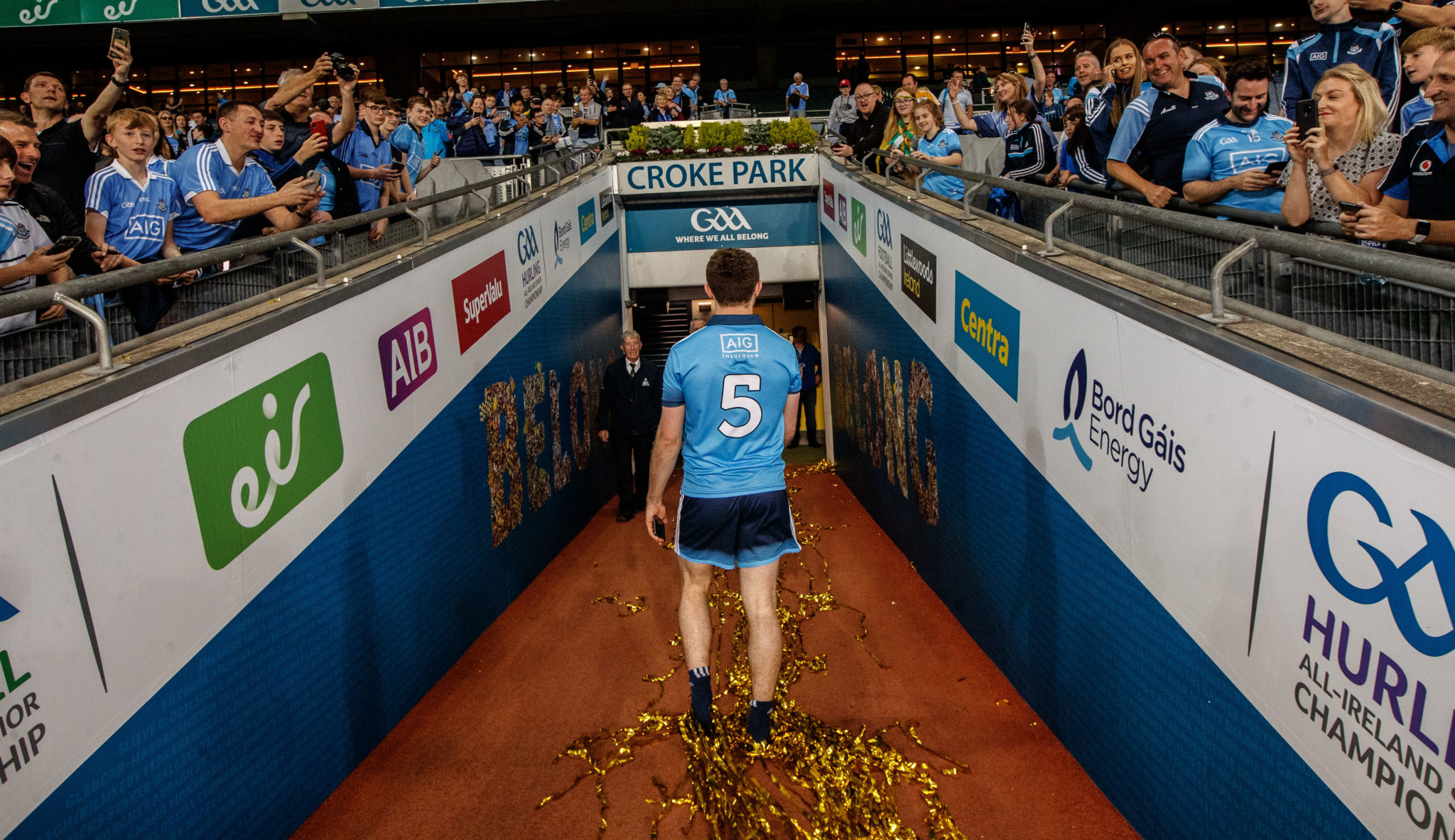 Like Brogan, Flynn enjoyed hearing his former teammate talk candidly of his struggles and believes that this isn't the end for a player who many agree is one of the finest players to ever play Gaelic football.

"I listened to the podcast. I thought it was absolutely brilliant," he said.

"I don't see Jack McCaffrey as being at the end, I just think that he lost a little bit of motivation. For me, I loved hearing the fact that he said he could find it again, that nobody wants to find it more than he does."

At the time of Jack McCaffrey's departure, Conor McKeon, of the Irish Independent, had described the half-back as irreplaceable yet Dublin have marched on to yet another All-Ireland final.

Dessie Farrell leads the Dubs for the first time in a senior final. 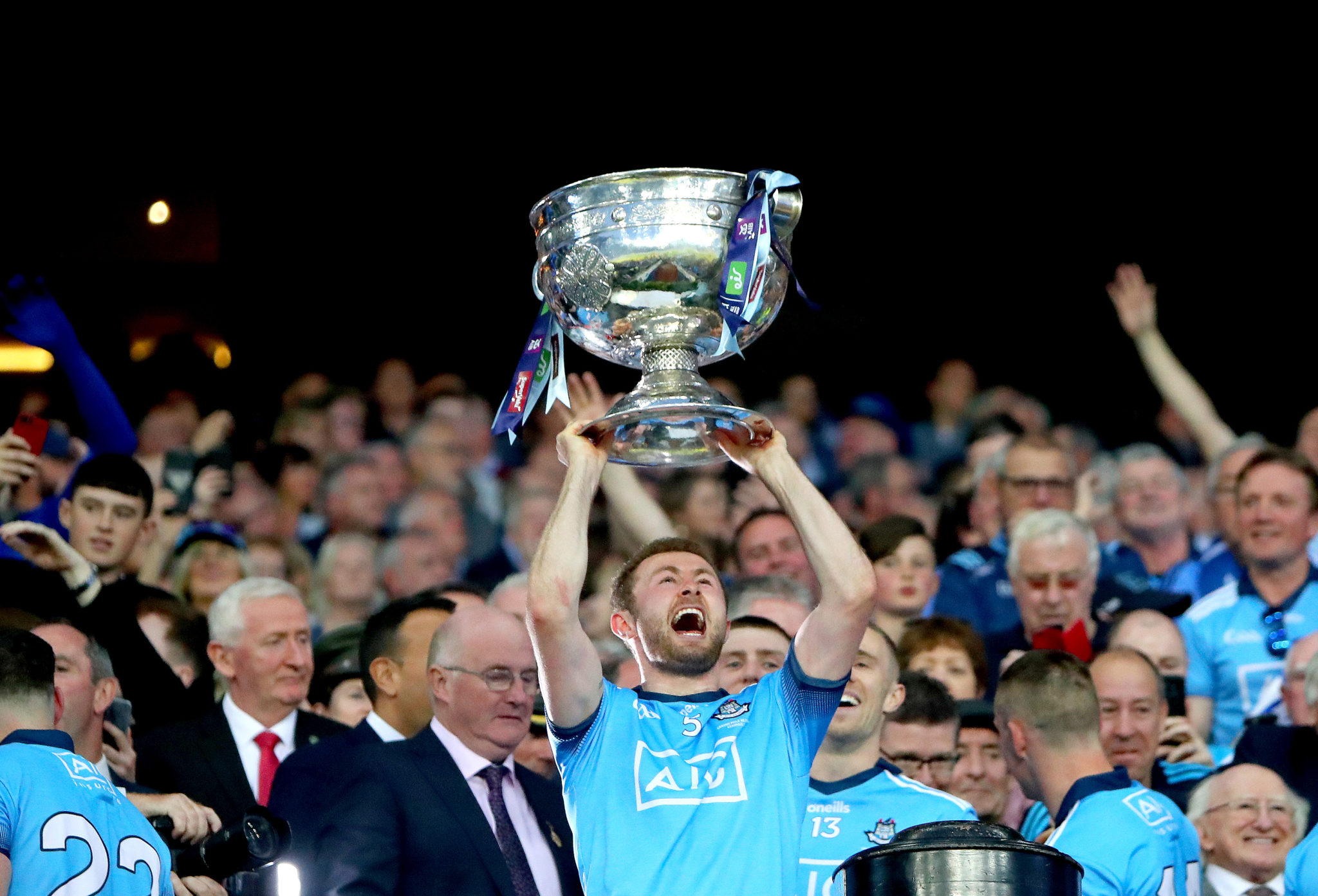 Farrell, a man who has had a hugely positive impact on Jack McCaffrey, will look to etch his own name into the history books with Dublin and bring them further unprecedented success by landing their sixth championship title in a row.

Mayo will be looking to end Dublin's run of dominance and lift Sam Maguire for the first time since 1951.

Dublin and Mayo reveal their teams for All Ireland football final

Horan: Mayo need to win opposition kick-outs if they're to beat Dublin