For Peter Canavan, Saturday's All-Ireland football final between Tyrone and Mayo is special in mo...

For Peter Canavan, Saturday's All-Ireland football final between Tyrone and Mayo is special in more than one way.

His beloved Tyrone have the opportunity to win their first senior football title since 2008 and his son, Darragh, is in the squad for the clash at Croke Park on Saturday evening.

While Canavan has plenty of experience on the grandest of stages, having been a central figure in the Tyrone team that triumphed in 2008, he has given little direction to his son in the build-up to the game.

"There has been very little [conversation with Darragh] to be honest," Canavan admitted

"I am certainly not one for overburdening anyone with information. I know they have trained quite a bit. They have absorbed a lot of information from different aspects of the backroom and management team.

"Apart from the odd quick word, there has been very little advice given." 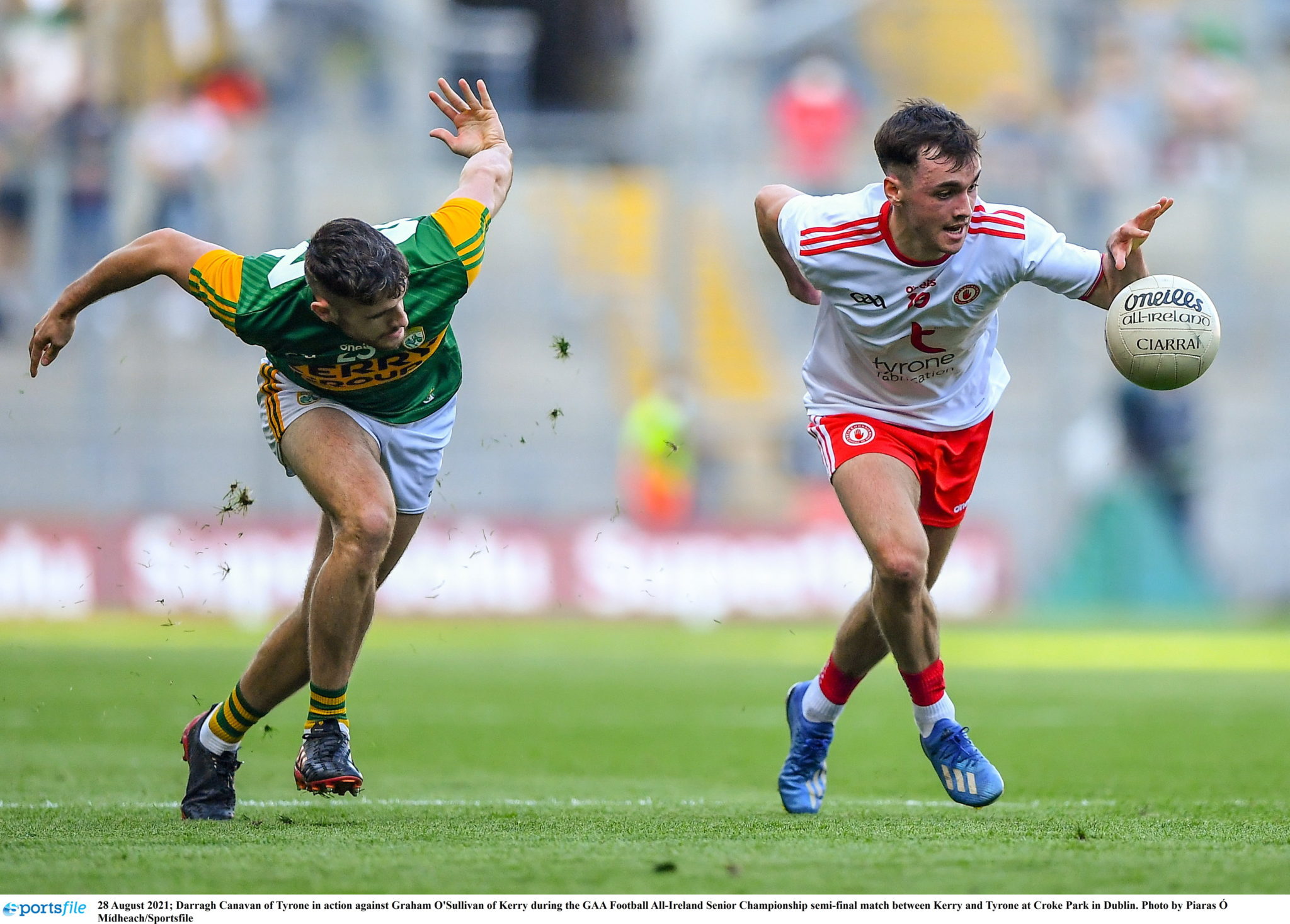 While Canavan has not offered much direct advice to his son, he hopes that Darragh gets the opportunity to express himself against Mayo on what is a momentous occasion for the whole family.

"I have a number of club men on the panel as well. Darragh is level-headed enough himself. He has had, already in his career, plenty of downs, he has had a few ups as well so I think he knows what it is about.

"He is just hoping to get a chance to express himself at some stage during the final. For anybody to get on and represent your county on All-Ireland final day is special.

"As David [Brady] rightly said this is the biggest day in the GAA calendar, if not the Irish sporting calendar."

"You want to make the most of it so I hope he gets that chance."

You can watch our All-Ireland final preview with Peter Canavan, Alan Brogan and David Brady on the OTB Sports YouTube channel now.