Kerry will have 'massive' regrets | Anthony Moyles | OTB AM

Anthony Moyles told OTB AM that he believes that Kerry will have massive regrets after coming up second-best to Dublin on Saturday evening in the All-Ireland football final replay.

"I thought Kerry really will regret yesterday - nevermind the first day. Some of the stuff they did, I thought was quite 'basic'", Moyles said on Monday's OTB AM. 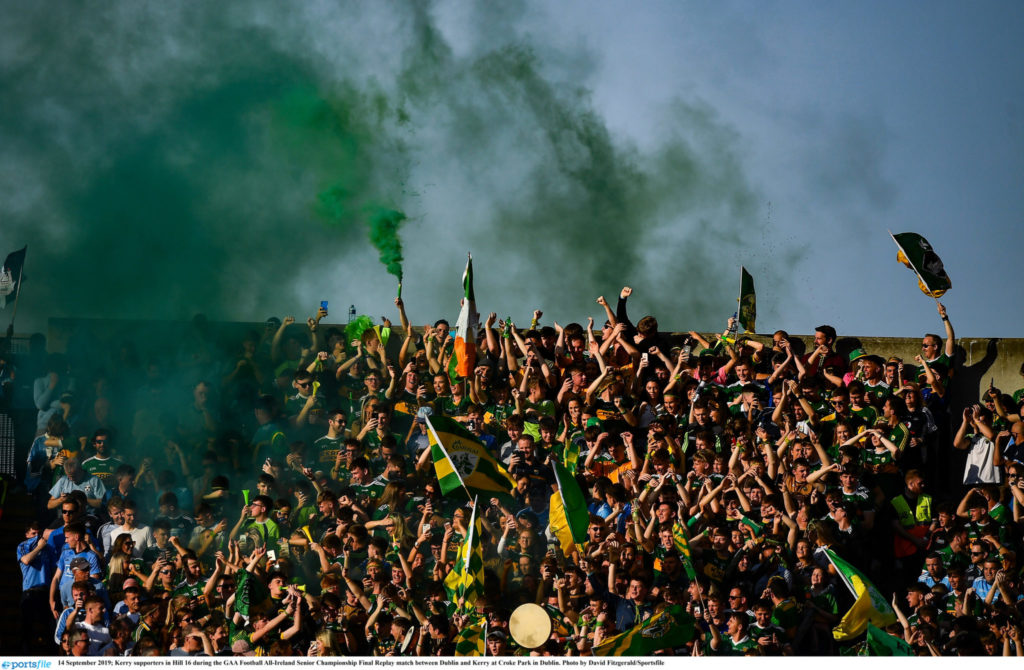 The former Meath footballer criticised their match-ups and their use of their panel on Saturday evening.

He was particularly confused by their willingness to attempt low-percentage long passes during the initial stages of the final.

"Some of the ideas they had, whether the first ten minutes was preordained, I thought it was absolutely handing the impetus to Dublin."

There has been a persistent theory that this Dublin defence could be vulnerable under long balls, but Moyles commented that the Dubs got numbers back and made light work of dealing with straight long balls "lumped" into the full-forward line. 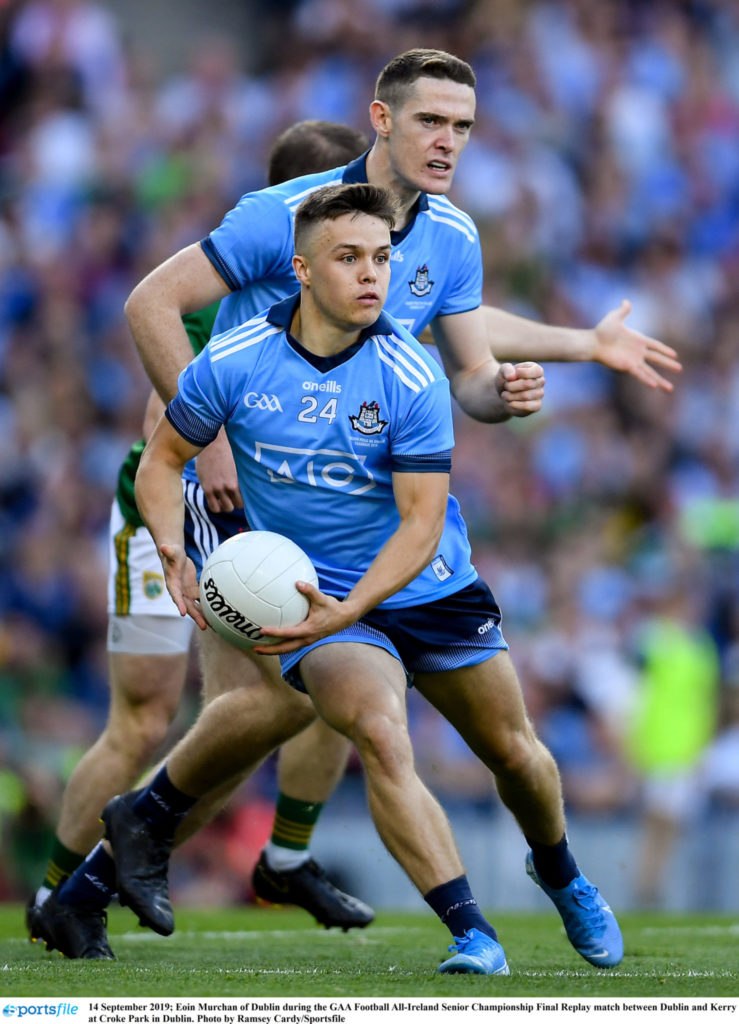 These failed plays also handed over possession as Dublin built up a healthy early lead.

Moyles believes that Kerry could not afford to go out with such an open gameplan and that they allowed Dublin to take control of the tie.

"The amount of effort to get back to 6-6 or 7-6 in unbelievable," he reflected, drawing on his own experiences of trying to regain control of a match when Dublin have built up a head of steam.

By the time Kerry made a change and started to work the ball up the pitch with shorter passes, they were trailing 5-1 and facing a "mountain" to climb to get back into the game. 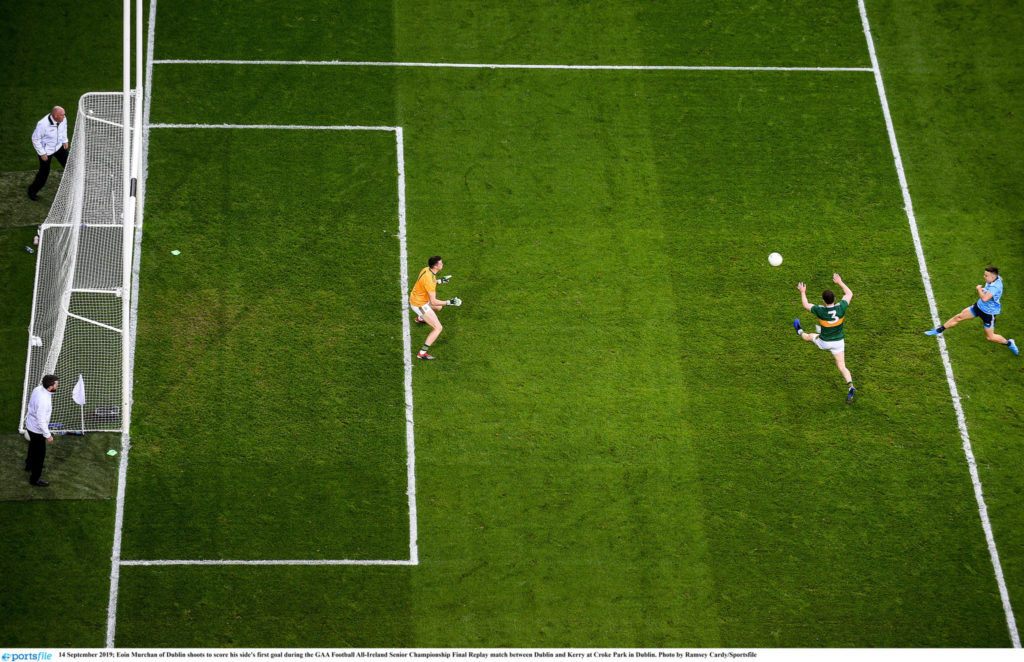 He said he believed that Kerry needed "all their firepower," on the pitch from the start and that an extra defender was needed to sit in front of Dublin's Con O'Callaghan.

Jim Gavin's Dublin made history at Croke Park, becoming the first intercounty side to win five All-Irelands in a row.

"It was wild" | Kevin McManamon on All-Ireland final draw