Kieran Donaghy made a radical new pitch for a restructured format of the Football Championship on a Shot Clock Special during Wednesday’s OTB AM.

Talking about the current Championship set up, Donaghy said that the big problem lies in that "we have no good games to look forward to in the summer."

"We are looking at Leinster and Munster and it's pointless", Donaghy told OTB AM's Ger Gilroy and Eoin Sheahan, adding: "When you look at how good the Hurling Championship is you want to watch all the games every week. And your sitting there as a football fan like..."

Kieran Donaghy’s plan aims to rejuvenate the Championship and would feature the Provincial Championships starting earlier and in a round-robin format over February and March.

All Provinces would then have have the provincial finals on one weekend which would provide counties the opportunity for silverware but have no effect on the All-Ireland Championship.

The earlier Provincial Championship would allow April to be a club only month and May to be a training month for the county teams.

The actual Championship stage would start in June and be tiered into a league format with two groups in each tier. The idea of a tiered format would guarantee all counties at least seven games over the summer, meaning that counties are no longer training for their season to end after a handful of games.

The two tiers would initially be based on the league in 2020. Group one in tier one for example would be: 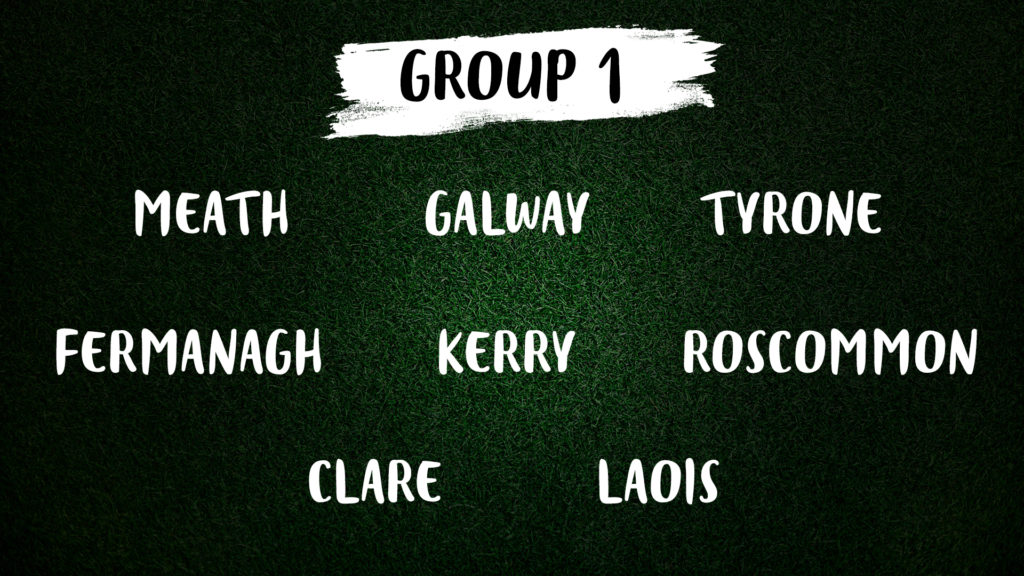 While group two could be: 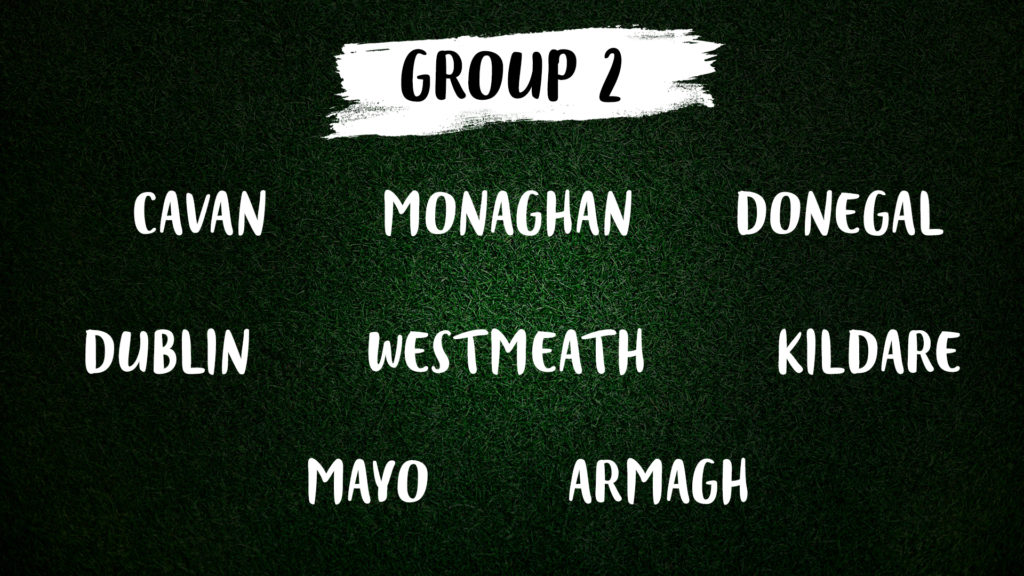 Each group would have eight teams playing seven games with three at home, three away and one at a neutral venue.

The seven games would be across eight weeks in June and July with each group having a week off at different times so that there would be matches every weekend throughout the two months.

This would allow each gameweek to have intriguing games, with an example of a random first round of fixtures from tier one including Mayo v Armagh, Donagal v Dublin and Meath v Galway. 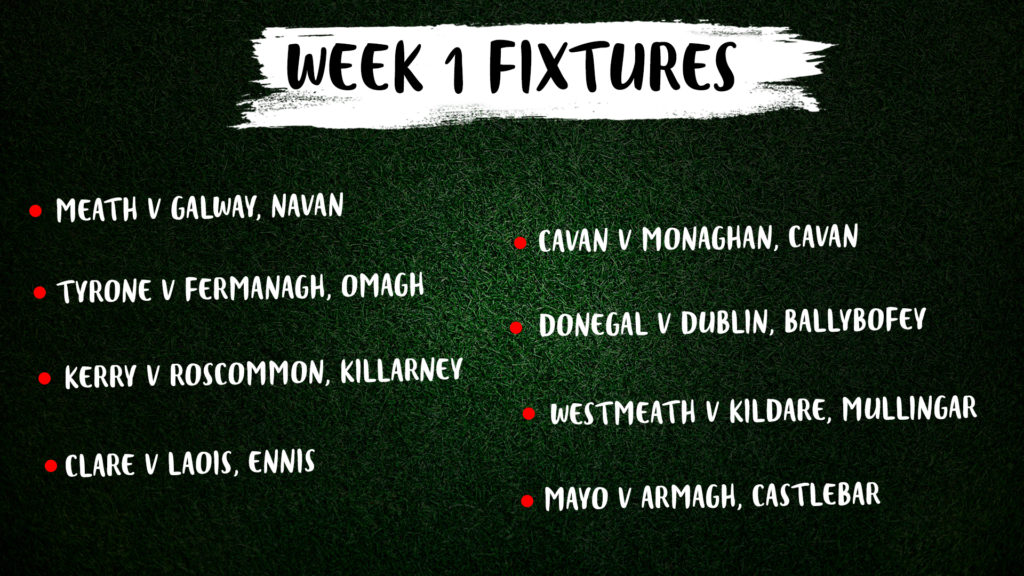 The first fixtures for tier two at random could be: 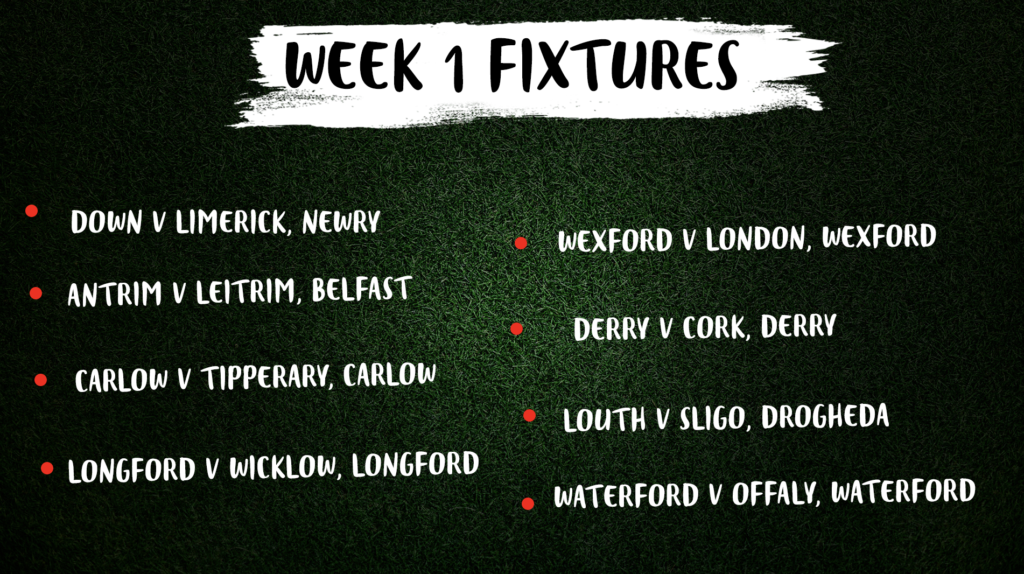 For week eight of the groups each game would be held at a neutral venue with concurrent throw-in times.

The bottom of the top two tiers would then be relegated, while the finalists of tier two are promoted to compete in tier one the following season.

You can watch the full Shot Clock Special featuring Kieran Donaghy's entire proposal and a discussion of its merits and faults in the video at the top of this article.

'I got that wrong, everything else is completely correct' | OTB AM's GAA Power Rankings

"You're a clown" | OTB AM and its GAA power rankings