All-Ireland winning former Dublin footballer Jason Sherlock shared the detail of his interest in Kobe Bryant after the NBA legend’s premature death on Monday’s OTB AM.

"It was a very tragic situation that we all witnessed yesterday evening on a human level," said Jason Sherlock in light of the shocking news that Kobe Bryant and his 13-year-old daughter Gianna were among those killed in a helicopter crash on Sunday in California.

"I knew him very early, in terms of who he was and obviously I followed his career from then. I was very fortunate to come across him at a very young age."

A Boston Celtics fan who held the Chicago Bulls start Michael Jordan in the heights esteem, Sherlock, who was a central member of Jim Gavin's backroom team with the all-conquering Dublin footballers, learned to respect Kobe Bryant's talents with time.

Tributes for Kobe Bryant and his 13-year-old daughter Gianna have poured in from all over the world after the tragic news broke that they had both been among nine people killed in a helicopter crash in Calabasas on Sunday evening.

The All-Ireland winner had a lot to say about the former MVP’s leadership qualities, saying, “It wasn’t good enough to be the best player he could be, he had to make his teammates better. How he was able to influence his teammates was very special.

"The way that he was able to picture every play, every situation, not only from his perspective but he could see it from his teammate’s perspective.

"To be able to have that presence, that poise to understand a situation, it’s really enlightening."

When speaking about who was the greatest basketball player of all time, or the GOAT, the Na Fianna clubman is adamant that one man still rules over all others.  "

"For me it’s Michael, it’s Kobe and it’s Lebron [James]," he listed. "But Lebron and Michael, they were very dependant on their talent. Kobe was a different player, he seemed to have to work for everything."

"He was known as the Black Mamba, he understood that once he crossed the line, he had a different personality, and he was so competitive, and they are values that are very inspiring.

"It seems that today and for the next few days, people will realise what a competitor he was." 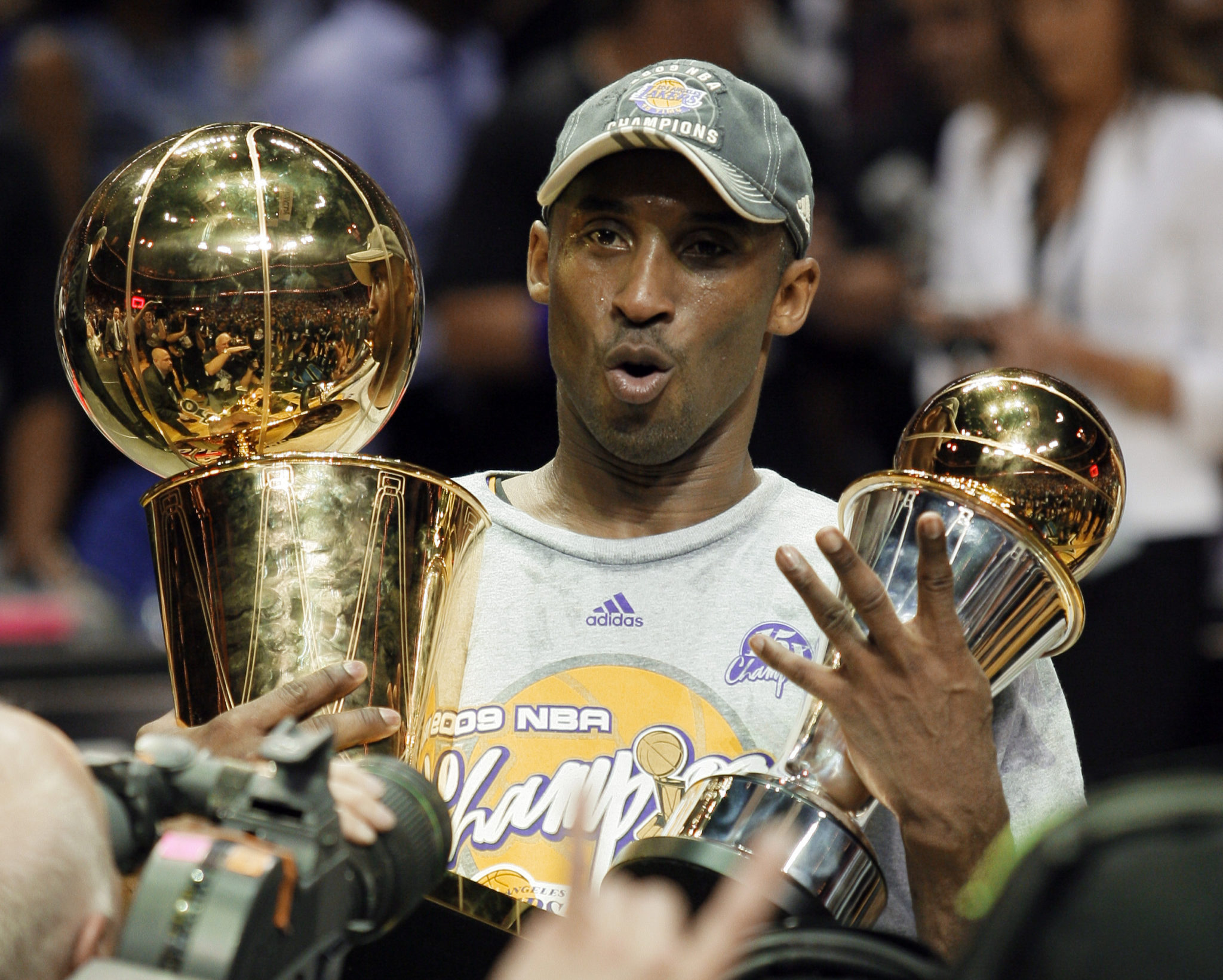 The former LA Laker man’s CV speaks for itself.

Perhaps Kobe’s greatest achievement came in 2010 when his Lakers team beat the Celtics in seven games to win their second title in a row, and his last.

A lot of people doubted the Lakers, considering they were coming up against Hall of Famers such as Kevin Garnett, Ray Allen and Paul Pierce, but Bryant led the Lakers to the title averaging 29 points a game.

Many people doubted that Kobe could win the LA team a championship after Shaquille O Neal left in 2004, but he proved doubters wrong with his second finals MVP in a row.

"Kobe played the game with a chip on his shoulder," recalled Sherlock. "He had Shaq and he probably didn’t get the credit he deserved [initially].

"To then to go on and be successful without necessarily having Shaq, no different than Michael, he appreciated the players around him.

"He kind of tailored his game very similar to Michael."

You can watch back to what Jason Sherlock had to say about Kobe Bryant on OTB AM here.