The Mayo senior football panel has been dealt a massive injury blow just ten days out from their ...

The Mayo senior football panel has been dealt a massive injury blow just ten days out from their Connacht championship opener.

A statement on the official Mayo GAA website has revealed that star forward Cillian O'Connor is to undergo a procedure on an Achilles tendon injury this week.

The 29-year-old sustained the injury in the Division 2 promotion play-off against Clare in Ennis last Sunday and there were fears he could miss the entire Championship but the statement does not give any details in relation to his recovery timeframe.

"Cillian O’Connor sustained an Achilles Tendon injury that will require a procedure this week. We wish him well and look forward to seeing him on the playing field again as soon as possible." 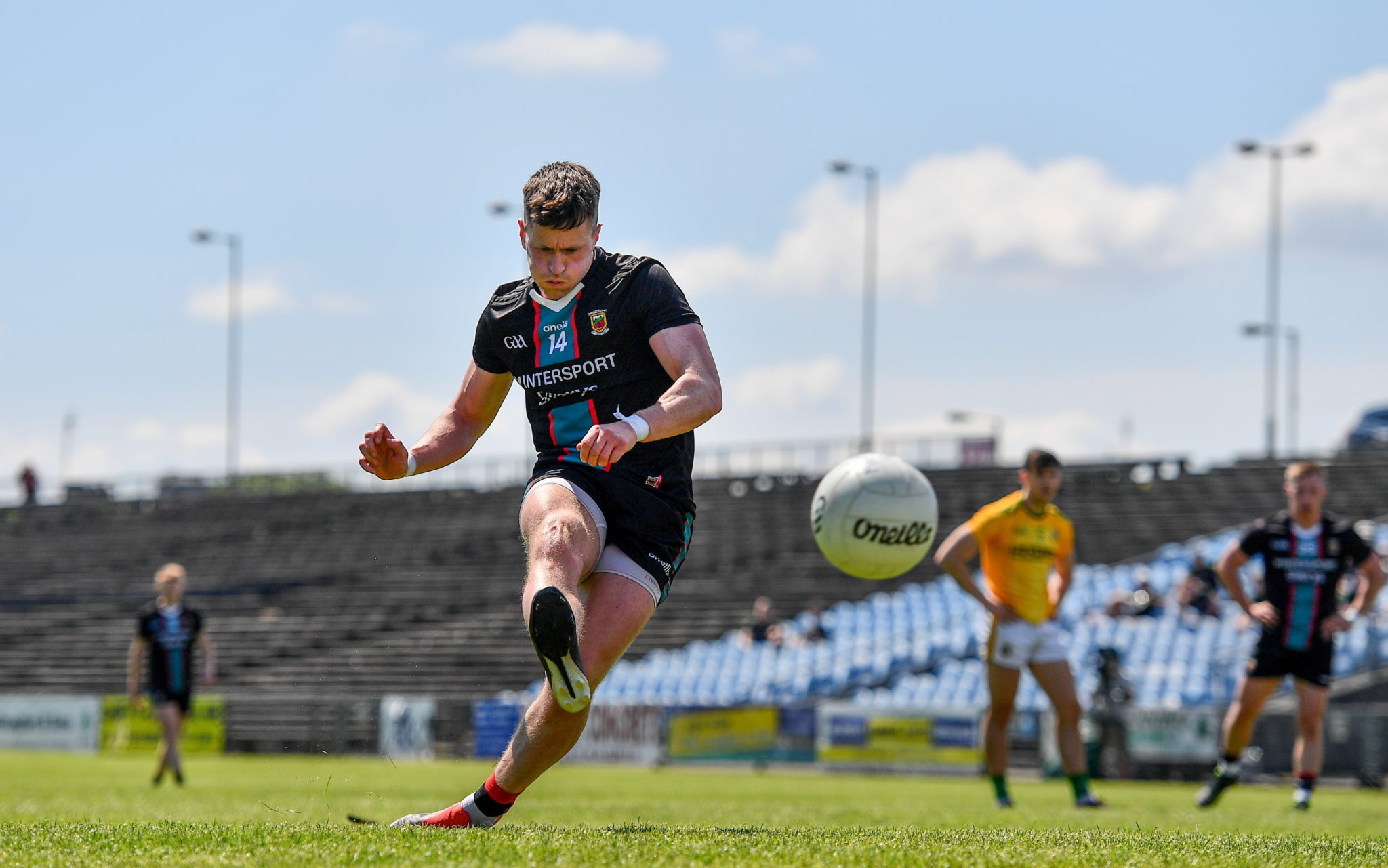 30 May 2021; Cillian O'Connor of Mayo shoots to score his side's first goal from the penalty spot during the Allianz Football League Division 2 North Round 3 match between Mayo and Meath at Elverys MacHale Park in Castlebar, Mayo. Photo by Sam Barnes/Sportsfile

The Ballintubber clubman's participation in Mayo's match against Sligo in the provincial quarter-finals on 26 June would seem highly unlikely.

The condensed nature of this year's Championship also means that if the injury is severe he may miss a large chunk, if not all, of this summer's intercounty action.

The Connacht Senior Football Championship final will take place on Sunday 25 July before the All-Ireland semi-finals in mid-August and the Sam Maguire decider at Croke Park on 29 August, which is just under eleven weeks from now.

WATCH: Move over Dublin there is a new name atop the GAA Power Rankings

Moran: Mayo will struggle without 'most important player' O'Connor