The All-Ireland Senior Football Final is set to be a big one, as either Mayo or Tyrone will be th...

The All-Ireland Senior Football Final is set to be a big one, as either Mayo or Tyrone will be the first team other than Dublin to lift the Sam Maguire since 2015.

In the build-up to the all-important final on Saturday, OTB will be previewing the unpredictable clash on the Saturday Panel in association with Renault Ireland, with special guests Peter Canavan, David Brady and Alan Brogan.

Mayo will be heading into the final off the back of one of the great performances, beating defending champions since 2015, Dublin, in their semi-final.

Tyrone, on the other hand, have seen their fair share of controversy in the build-up, as they beat Kerry en route to the final, only after their semi-final was pushed back a number of weeks due to COVID-19 in the Tyrone camp.

Regardless, this year's All-Ireland final promises to be an unpredictable one, as neither side can confidently claim the title of 'favourites'. 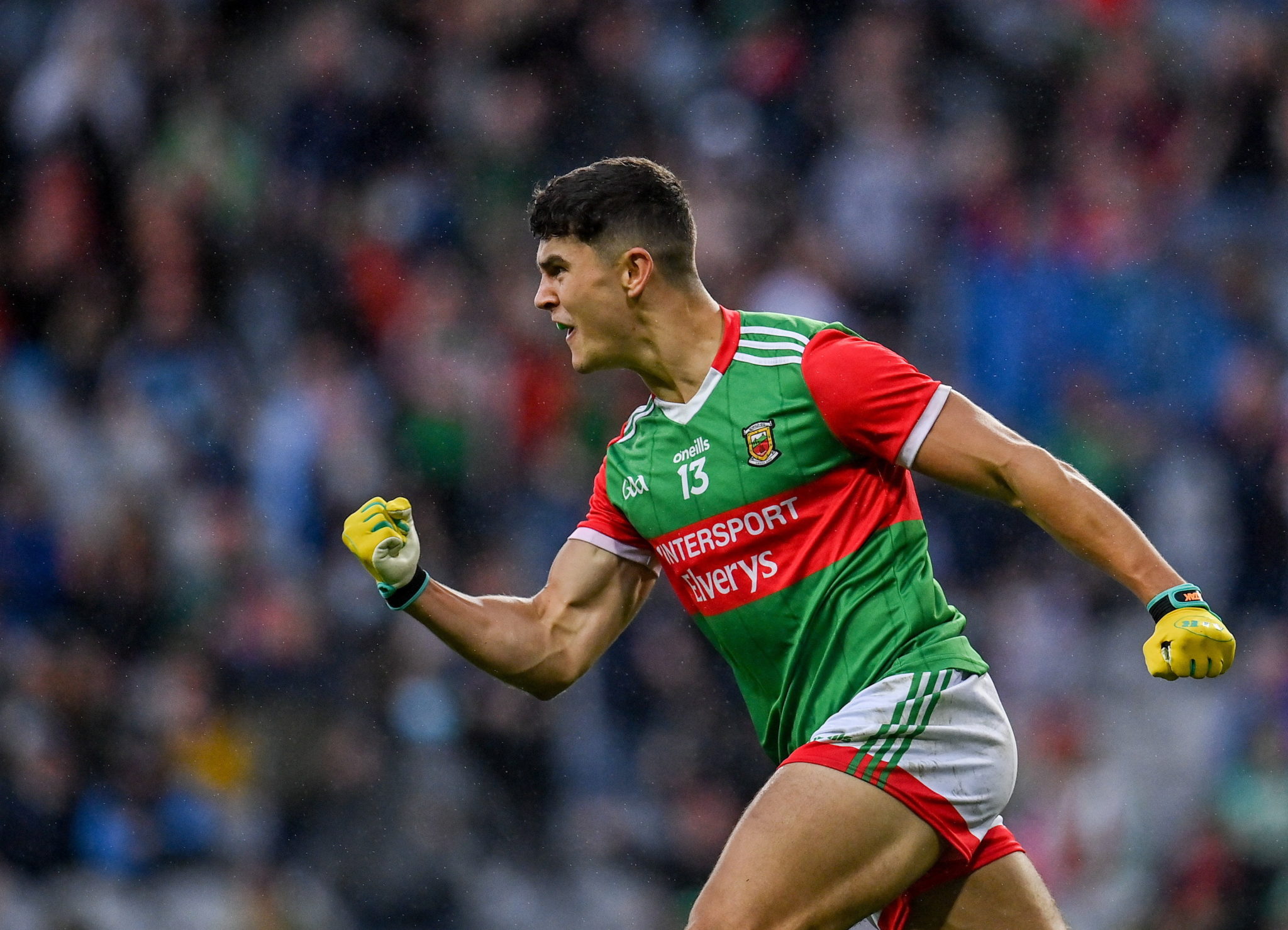 Tommy Conroy of Mayo celebrates after kicking a point during the GAA Football All-Ireland Senior Championship semi-final match between Dublin and Mayo at Croke Park in Dublin. Photo by Seb Daly/Sportsfile

As Official Car Partner of the GAA, Renault Ireland are back with the third instalment of their GAA video series, DRIVEN.

This year’s DRIVEN content features Renault Ambassador and 2007 GAA Player of the year Marc O’ Sé. With 5 All-Irelands and 10 Munster titles to his name, Marc has appeared in all three DRIVEN series to date.

This year’s content series focuses on the theme of ‘Heroes’ and honours the commitment of local community fans and celebrates the return of fans to Croke Park and what this return means to these people/fans. The full video can be watched across Renault Ireland’s social channels.

You can watch Renault brand ambassadors Alan Brogan as well as Peter and David on a special All-Ireland Football Final edition of the Saturday Panel this Saturday at 1.30pm where the Panel will preview Mayo’s clash with Tyrone.