Mayo's struggles in relation to Sam Maguire are well documented, however, the county and its supp...

Mayo's struggles in relation to Sam Maguire are well documented, however, the county and its supporters never gave up hope of lifting an All-Ireland title, according to David Brady.

The former Mayo star joined Ger Gilroy and Johnny Ward on Tuesday's OTBAM to give his thoughts ahead of the blockbuster All-Ireland football final between Mayo and Tyrone on September 11th.

"Heartbreak is a word that is bandied about a lot, especially in connection to Mayo," Brady said.

"If your heart stops, unless you resuscitate it, you are dead. From a Mayo perspective, the heart has never stopped.

"We have been close to resuscitation once or twice but you have to dream and you have to believe."

Brady has experienced plenty of heartbreak with the inter-county side in the past, including a loss in the 2006 All-Ireland final against Kerry.

However, at no point during his career or after his retirement has Brady given up hope of seeing his beloved county reach the promised land. 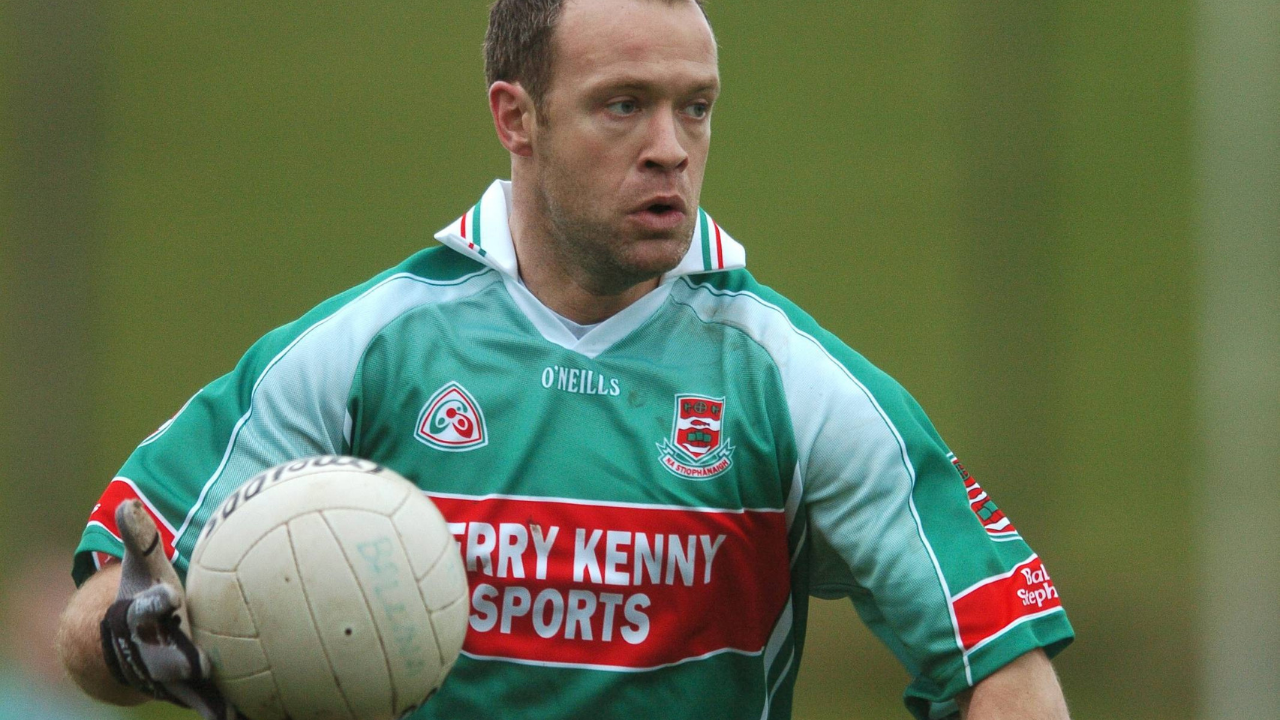 "If you do not dream, you do not sleep, that is the reality. You have to [dream]."

"As a player, you envisage that from a mental perspective. You envisage what it takes to get there. From a mindfulness point of view, you visualise what it takes, what it is like and what it will feel like.

"You have to look past the end goal and the end line, to embed it in your mind and say 'that is what I want, that is my ambition.' 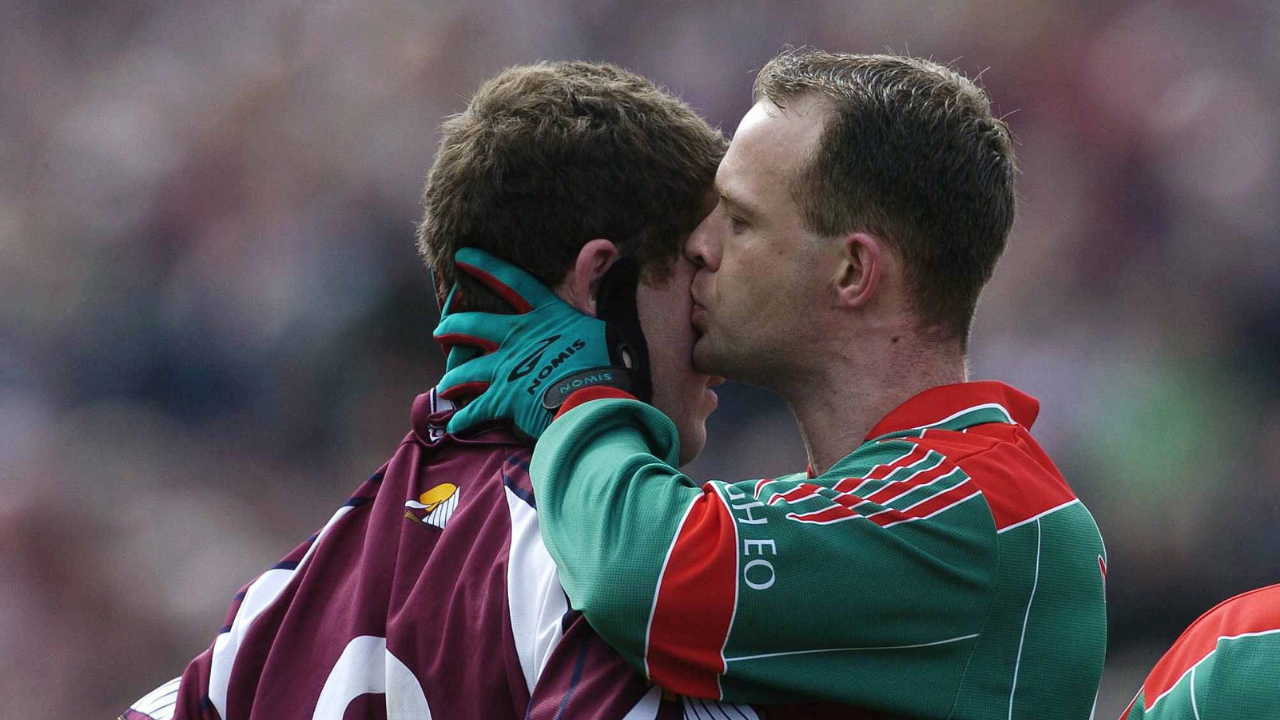 Brady is well aware that Tyrone will have similar ambitions to end their own wait for success at Croke Park.

"There are people hoping, wishing and everything else in Tyrone, the same way we are," Brady said.

On the game against Brian Dooher's men, Brady believes that there are no clear favourites, however, he did acknowledge that a matchup against Kerry may have been more manageable for James Horan's side.

In either case, Brady feels Mayo will focus most of their energy on ensuring they perform well themselves, on the day, rather than focusing on the opponent. 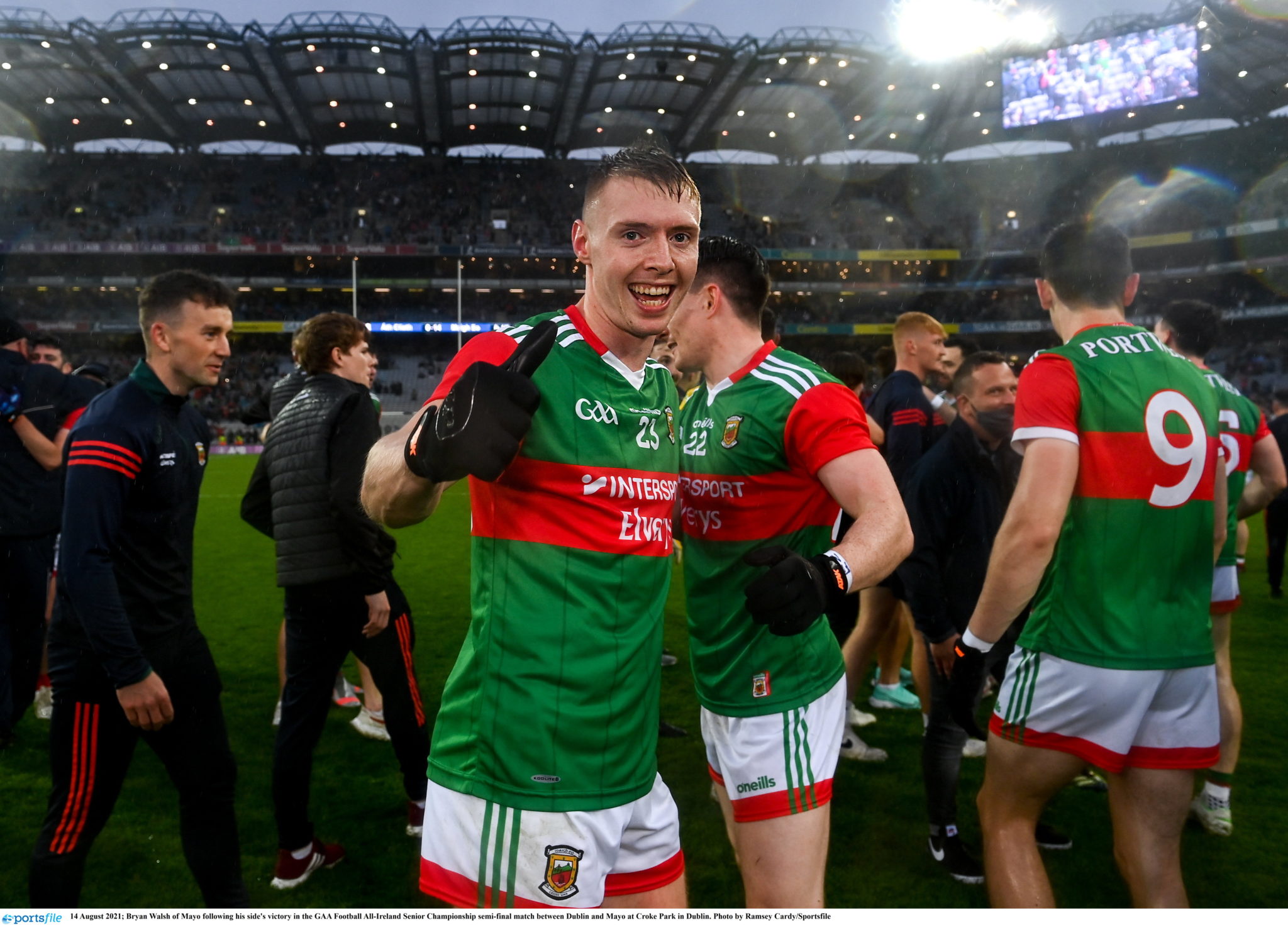 "I think the matchups were more identifiable if you were playing Kerry," Brady said.

"You would probably be more definitive on your matchups and Mayo have always matched up well [against Kerry].

"They have got their calls right in the matchups as such.

"There is going to be a 20% focus on Tyrone but 80% focus has to be on how Mayo dictate, how they play, and how they try and rule that game."

Mayo will hope they can end their long wait for Sam when they take on Tyrone at Croke Park on September 11th.

‘There is an Irish club in the group stage of a European competition, and this should be front and centre’ – Dan McDonnell