Rachel Kearns has signed for AFLW club Geelong, becoming the 14th Irish player in the league for ...

Rachel Kearns has signed for AFLW club Geelong, becoming the 14th Irish player in the league for the 2022 season.

The Galway striker and Mayo ladies footballer has signed a one-year contract with the Cats.

Kearns joins as an international rookie and the club say the 23-year-old is "well suited to the physicality" of Australian Rules. 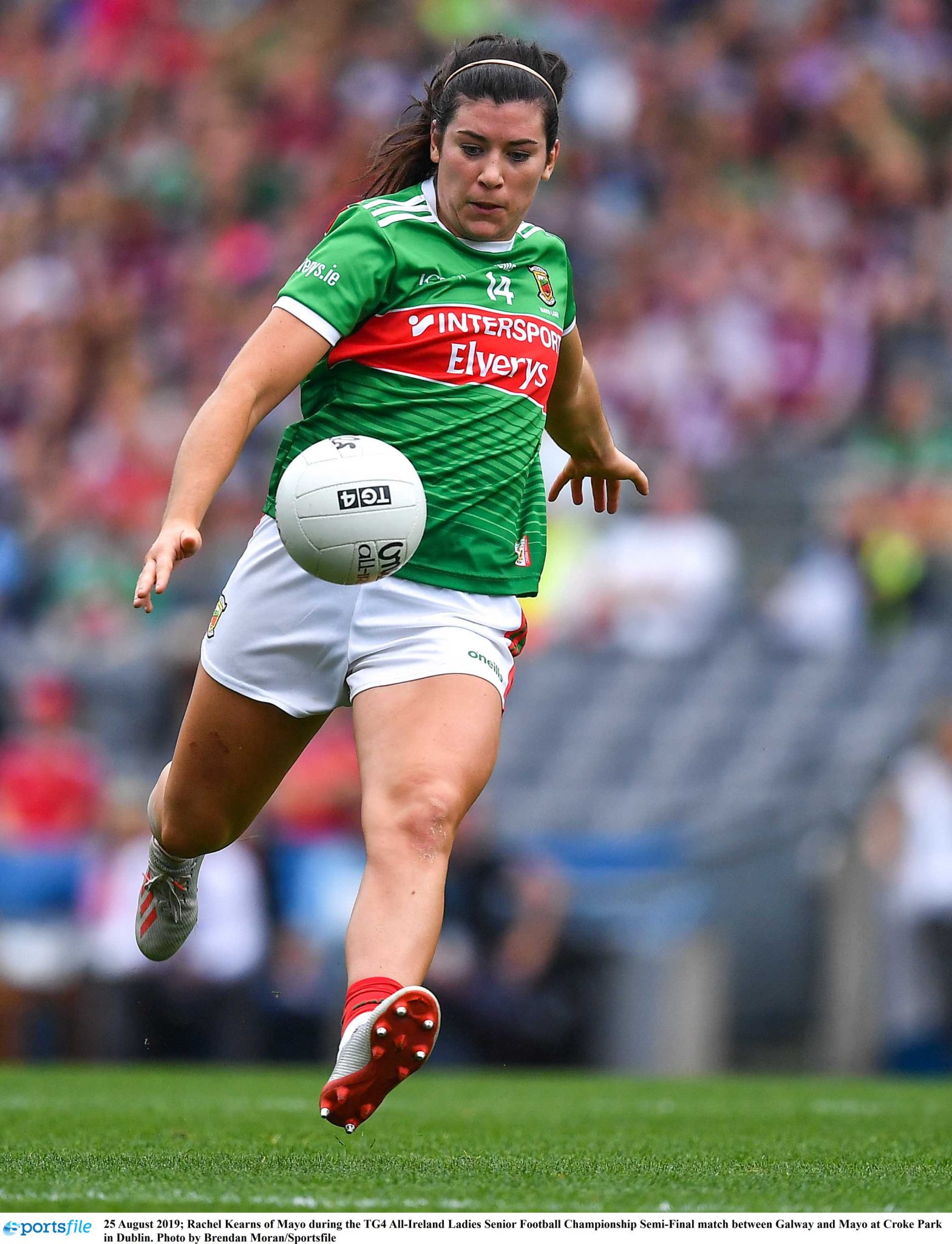 "Rachel is an experienced athlete, her list of achievements speak for themselves," the Cats announced in a statement.

"She is well suited to the physicality of AFLW and we see her making a strong contribution."

An All-Star in 2019, the Crossmolina native has played in defence, midfield and at full-forward since breaking onto the Mayo senior team six years ago.

Kearns was named the SSE Airtricity Women's National League Player of the Month for April after scoring a hat-trick for Galway against Cork City.

The 24-year-old was capped by the Republic of Ireland up to under-19 level.

'Transition back to football is difficult' | Aishling Sheridan