As Meath's senior footballers struggle against the prospect of relegation from Division 1, former captain Anthony Moyles outlined his wider concern for the mistreatment of the county's promising young footballers on OTB AM.

To whatever extent that Dublin's dominance of the Leinster championship at senior level can be attributed to an unbalanced allocation of funds in the capital's favour, the former Meath captain Anthony Moyles believes that counties such as his own must ensure that they have their own house in order before pointing the finger elsewhere.

On a weekend where Andy McEntee's seniors suffered another defeat, it was the county's U20 side who gave Moyles particular cause for concern.

The more I think and stew over the @MeathGAA under 20 result the more annoyed & frustrated I am about it & btw it has absolutely nothing to do with the players & or mgmt of the team.

Taking to Twitter by way of expressing his frustration, Moyles, who appeared on Monday's OTB AM, explained how Dublin's 2-14 to 0-7 defeat of Meath's U20s highlighted the results of the team's mistreatment at the hands of the county board.

"Some people have been talking about this group of Meath players as something of a golden generation," he tentatively remarked of the impressive young talents emerging within the county, "but if you're a player in that environment, you'll feel that no one really cares [about this team or the competition].

"Dublin started training in November. Meath started back pretty much the week before Christmas. The [U20s] management team were cobbled together, and while this is no disrespect to them, all of those things should have been decided back in September or October.

"That Dublin team were good and they have some very nice players, but they weren’t anything that really blew me away. This was a Meath team back-boned by two teams that have been very, very successful, one of which won a Leinster championship and got to an All-Ireland semi-final.

"So it is almost a half-and-half mix between two successful teams that have all the way through played and beaten this Dublin team.

"Yet, we've come to a point where they go into the lion’s den with Dublin and get absolutely spanked and sent back up the road. Everyone will go, ‘Ah, it’s Dublin, blah, blah, blah.’ But that’s not good enough." 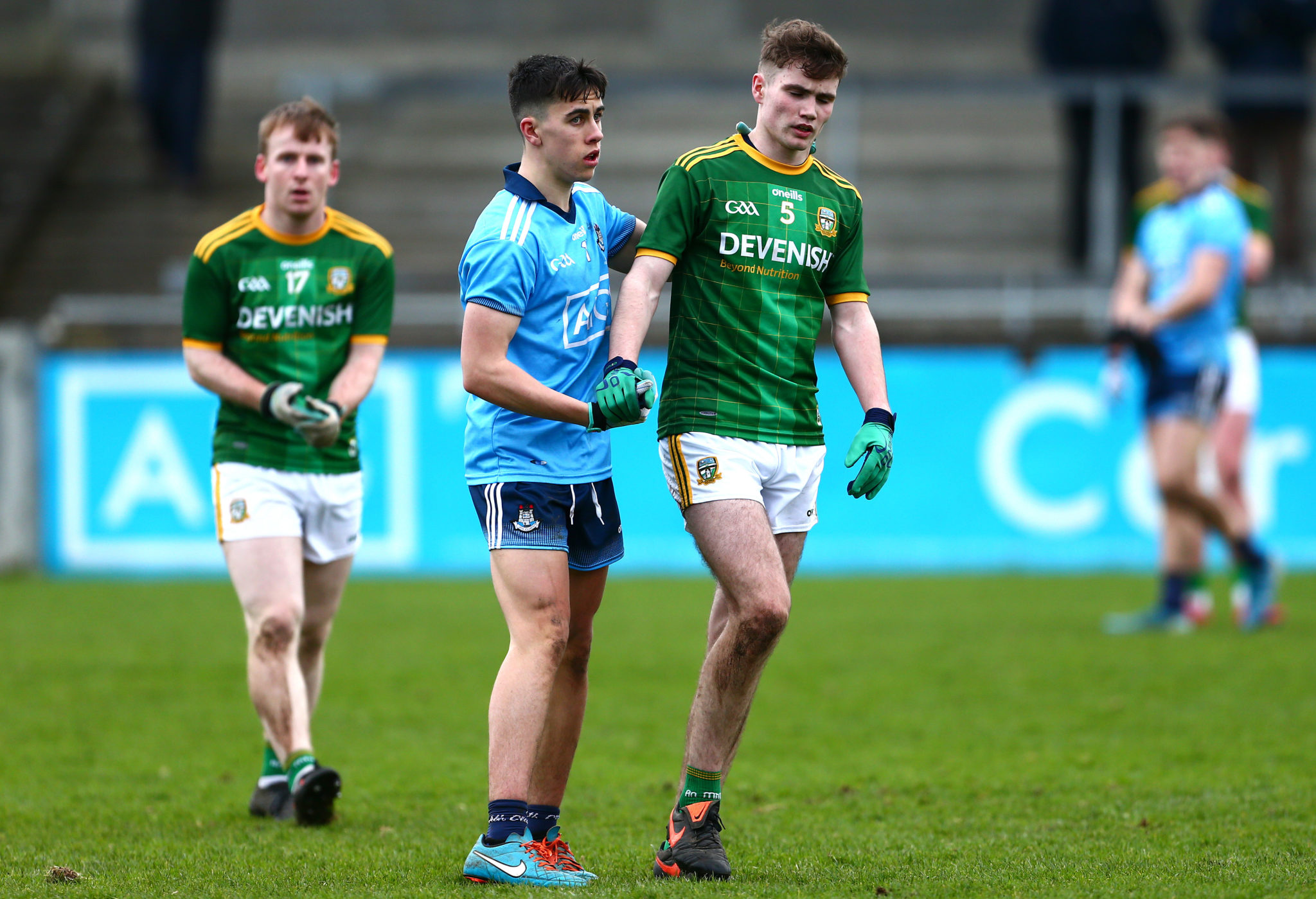 For Anthony Moyles, it is proof that those in possession of power within Meath GAA are unconcerned with the progress of the county's underage sides. It is a costly error, in his opinion.

"Look at all the teams who have had success at senior level over the last 15 to 20 years," he noted, "they can all back it up with success at minor and U20 or U21 level. If you’re doing it at underage level it will generally seep through.

"These fellas are proven winners and this is a competition that Meath could legitimately go after. Yet, you've some of them involved with the Meath senior team at the same time: Shane Walsh, Matthew Costello, Jack O’Connor.

"People will say that Farrell already has a massive pick available, but if I was in charge of Meath I would deal with what I have. These guys are 18, 19 or 20-years old, they’re probably not going to be able to win game for me.

"The rest should be able to, and while I know that Andy McEntee is under pressure trying to keep Division 1 status, the decision should be taken out of his hands." 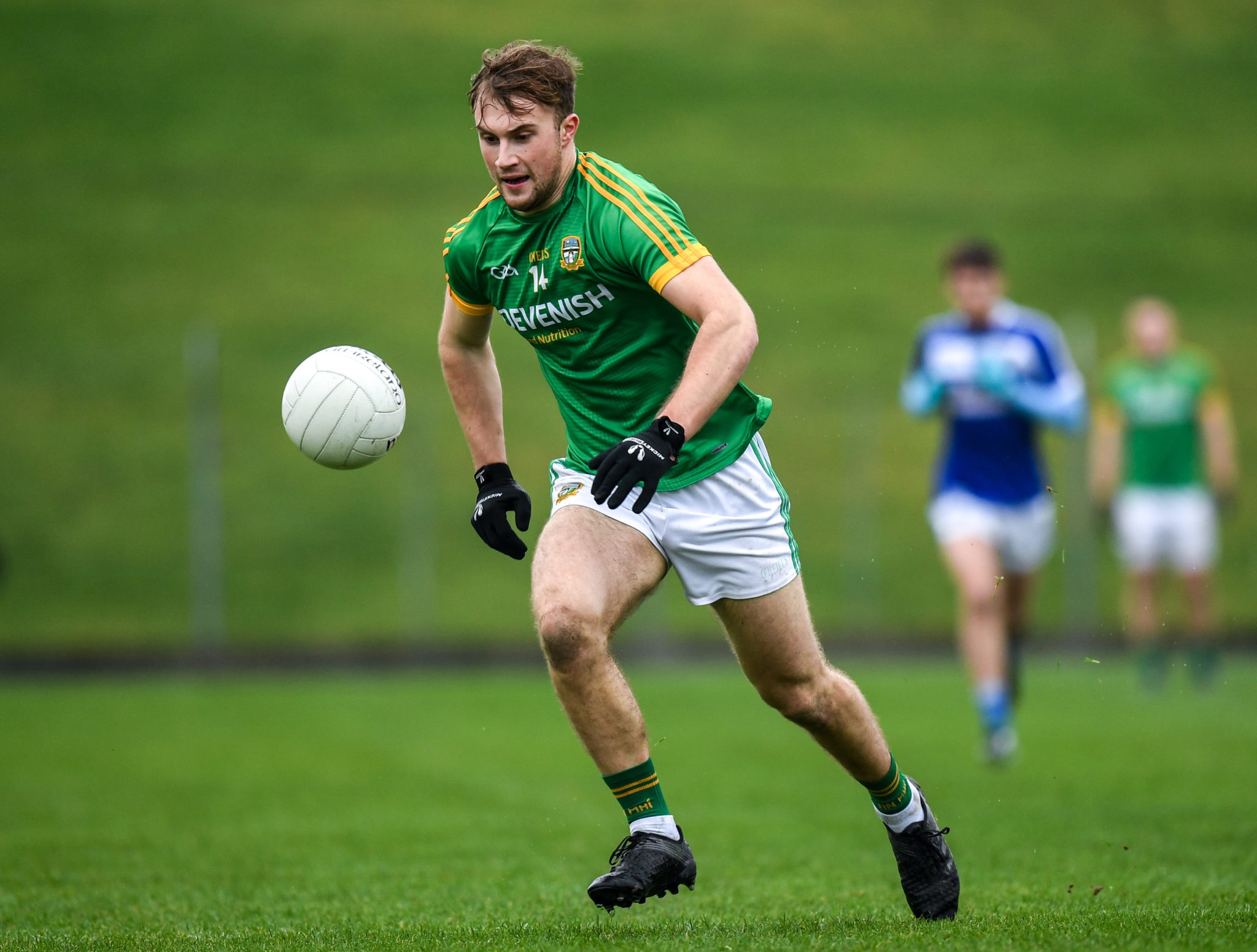 The unsustainable reality of this approach was typified in the absence of the exciting young Shane Walsh for Meath's clash with Dublin on Saturday evening.

"These lads went and trained on Tuesday with the seniors," noted Moyles, "four days before their match against Dublin.

"Shane Walsh got injured at that session and he was massively missed. I know he’s only one player but he is a pivotal player. How are the U20 management team meant to influence any kind of game plan in those circumstances?

"There is loads of good stuff being done in Meath, but when you have one of the premium competitions in the calendar being treated like this, something is wrong."

Donaghy on McEntee outburst | 'We don’t want robots. Those were his feelings'