"I haven't run since I retired from football, but I regret nothing" | Philip Jordan

If he's lucky, Philip Jordan may escape having to endure the replacement of both his hips.

"Certainly my right hip," he concluded of the serious surgery he would require in the coming years on Thursday's OTB AM, "hopefully the left hip should be ok."

Representing Tyrone throughout the county's most successful period, Jordan, in light of Luke Keaney's interview with Off the Ball, discussed his own struggles with the consequences of GAA burnout.

"I suppose I've made the decision myself that basically I haven't run since I retired from football and I've limited the impact work you'd do in the gym.

"I'd always had an ambition someday to run a marathon, but that's gone out the window. Physically I could get it done, but the long-term consequences would only accelerate the damage."

Having had to retire at 32 after 2 hip operations, I feel very fortunate that I got to play for so long after listening to @lukekeaney1 Hope his story can be a catalyst for change within the GAA #hip #fixturecalendar https://t.co/HAaldE4TqN

Not yet 40-years-old, while Jordan is fortunate to be free from physical pain on a daily basis, the long-term prognosis is admittedly bleak.

One might expect, therefore, that there was at least some hint of regret in Philip Jordan's tone as he dwells on the reality of his troubled body.

"I wouldn't even have to think about it," he stated defiantly, "it was definitely worth it.

"I think Luke touched on it himself that when you're growing up as a kid the one ambition you have is to play for your county.

"Every time I put on that jersey it was an honour and I was very fortunate that I got to play with some of the greatest players of the last 20 years.

"For me, it was absolutely worth it."

Therein lies the curious complexity of inter-county commitment that Philip Jordan suspects may require players to be saved from themselves. 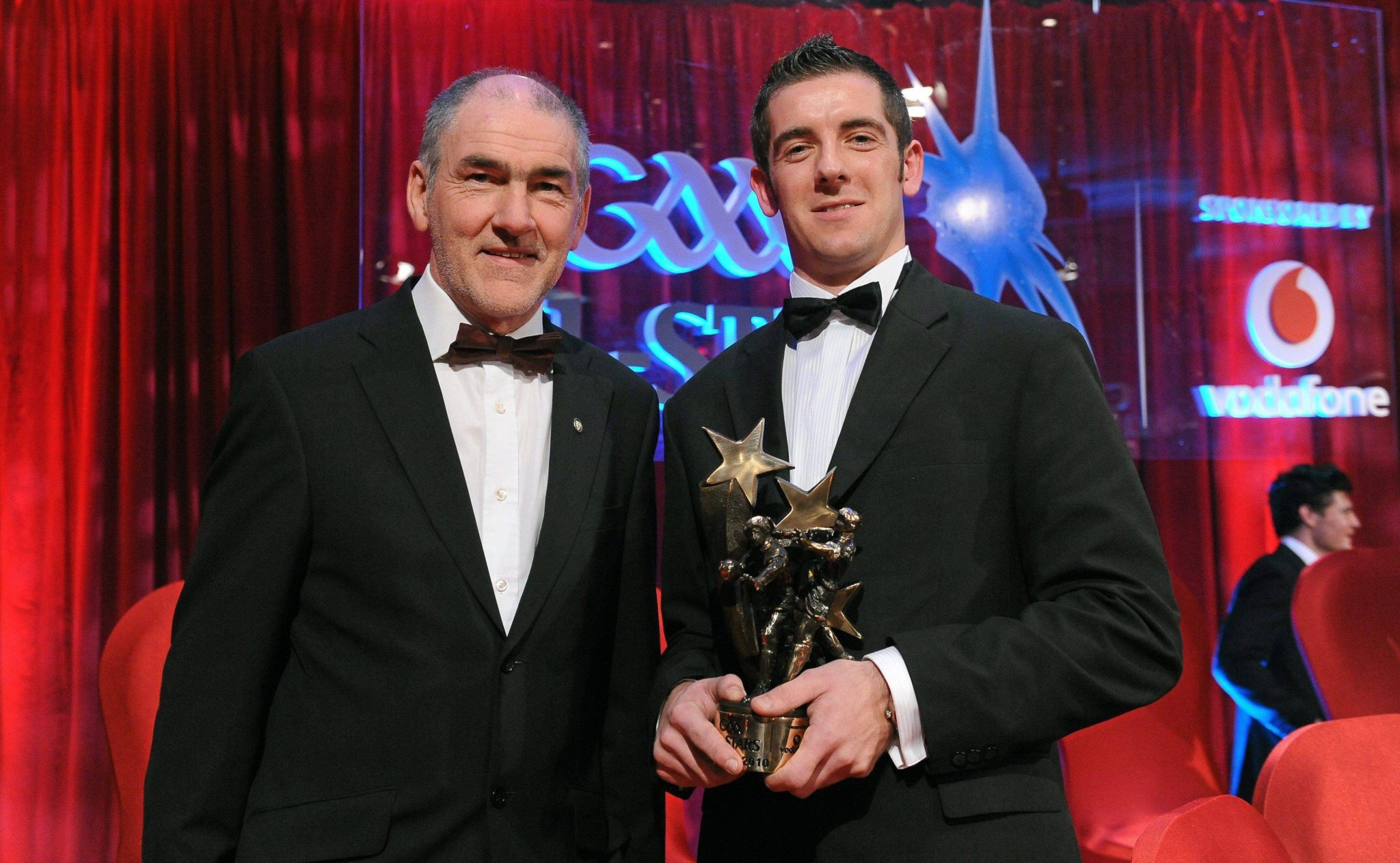 Truthfully, Philip Jordan is aware that his story is not Luke Keaney's, and many young GAA players are unlikely to scale the same heights of the inter-county game as he did while doing irreparable damage to their bodies.

The winner of three All-Ireland titles and a handful of All-Star awards, he is an advocate for the redress of the GAA's structural imbalances, and the competitive mind-frame that is driving players, coaches, managers and teams to test the boundaries of what is physically possible.

"When I was finishing my career," he recalled, "the effort and time that was going into playing Gaelic football and the intensity of training sessions, I didn't think it could go up much more.

"From talking to players now, it has gone up another couple of notches.

"Then, you've got someone like Luke who had the pressure of playing for multiple teams throughout his career."

Luke Keaney, an All-Ireland finalist with Donegal in 2014 whose story you can explore in detail here, was at one point trying to balance his playing commitments with Donegal's U21s and seniors, University College Dublin and his club, Four Masters.

Ultimately, the demands on his body told and Keaney, who underwent five major surgical procedures across 18-months, was forced to retire in his mid-20s.

"We're the only sport that expects players to play at different levels at the same time," bemoaned Jordan. "We can criticise Croke Park all we want, but, ultimately, there is that greed within each team that they want all their players available.

"I was involved with Tyrone's U21s about seven or eight years ago and we had the university teams, the senior team as well, and there was a pull on players.

"We had our certain nights for training we'd agreed with the universities, and they'd be out in the morning and then togged out in the night to go again.

"We had to tell them that they're no use to us coming out training twice in a day. You'll get these agreements in place and then they're just bypassed." 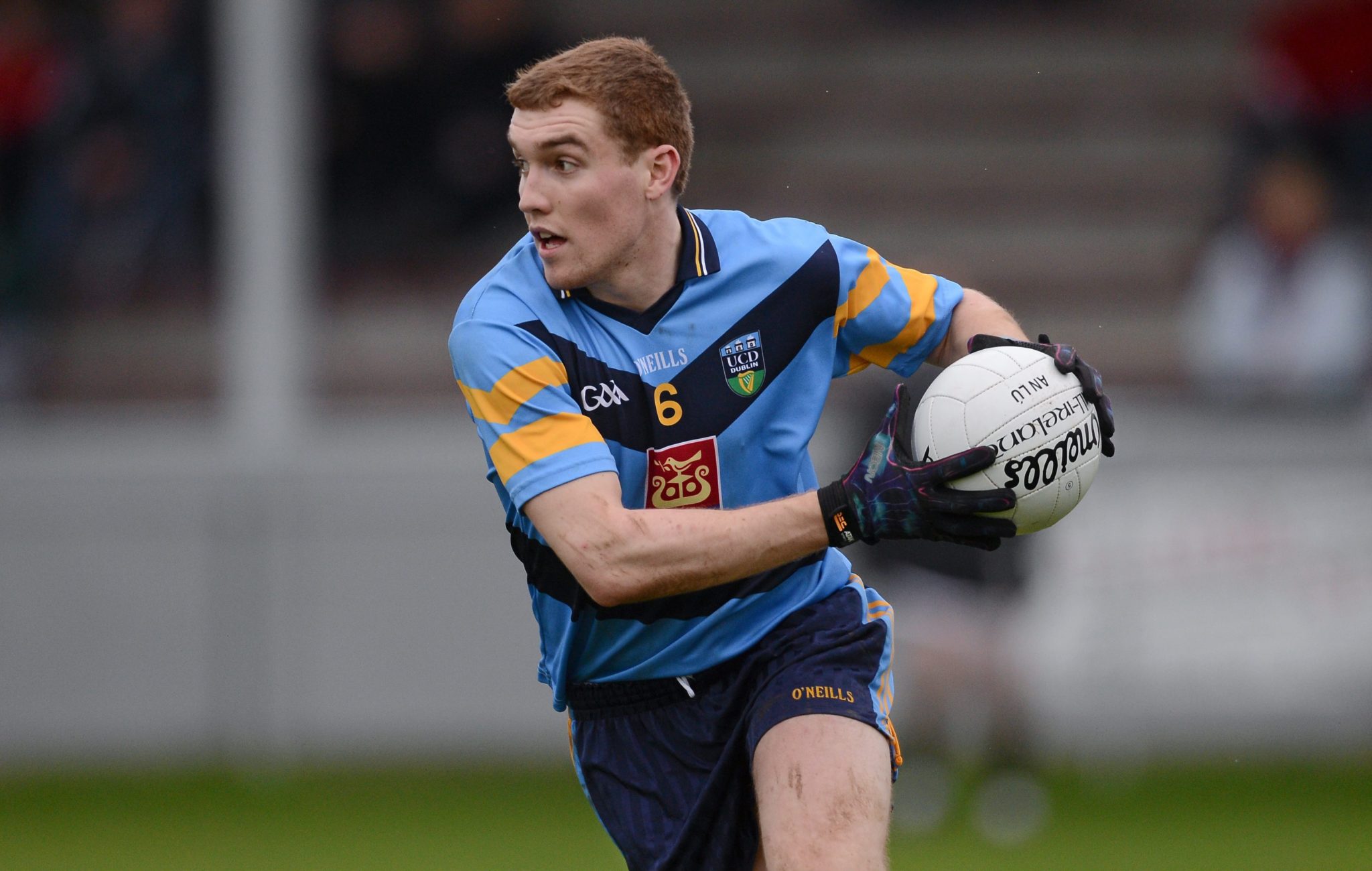 A competent restructuring of the GAA's fixtures calendar and a regulatory body that can limit the number of teams players represent. This would be a marker of progress for Philip Jordan.

"Everyone likes to point at Croke Park and blame the GAA," the former Tyrone half-back stated without completely absolving the GAA of their responsibility for players' well-being. "But there needs to be someone away from the team who makes the decision on what is right for the players.

"It is a very difficult thing to get right unless we restrict the number of teams a person can play for."

Something of a luckier example of what overtraining, playing and physical burnout can do to GAA players, you can watch back Philip Jordan's interview in its entirety here.