Donegal was always going to provide us with a contentious Mount Rushmore debate, and this morning...

Donegal was always going to provide us with a contentious Mount Rushmore debate, and this morning the four heads were carved into granite.

Our own Enda Coll and Kieran Cunningham, Chief Sports Writer with the Irish Daily Star, joined Adrian and Eoin on OTB AM to make their picks.

There was, as expected, plenty of focus on GAA and soccer (goalkeepers in particular with the latter), but ultimately we had four sporting icons settled on.

Here are the final Donegal sporting Mount Rushmore selections, which will be carved into Glen Head in Glencolmcille:

There were no arguments over the first choice on the Donegal Mount Rushmore, and Enda argued that Murphy will go down in his county's folklore for what he has achieved so far.

"He is an absolute mountain of a man." 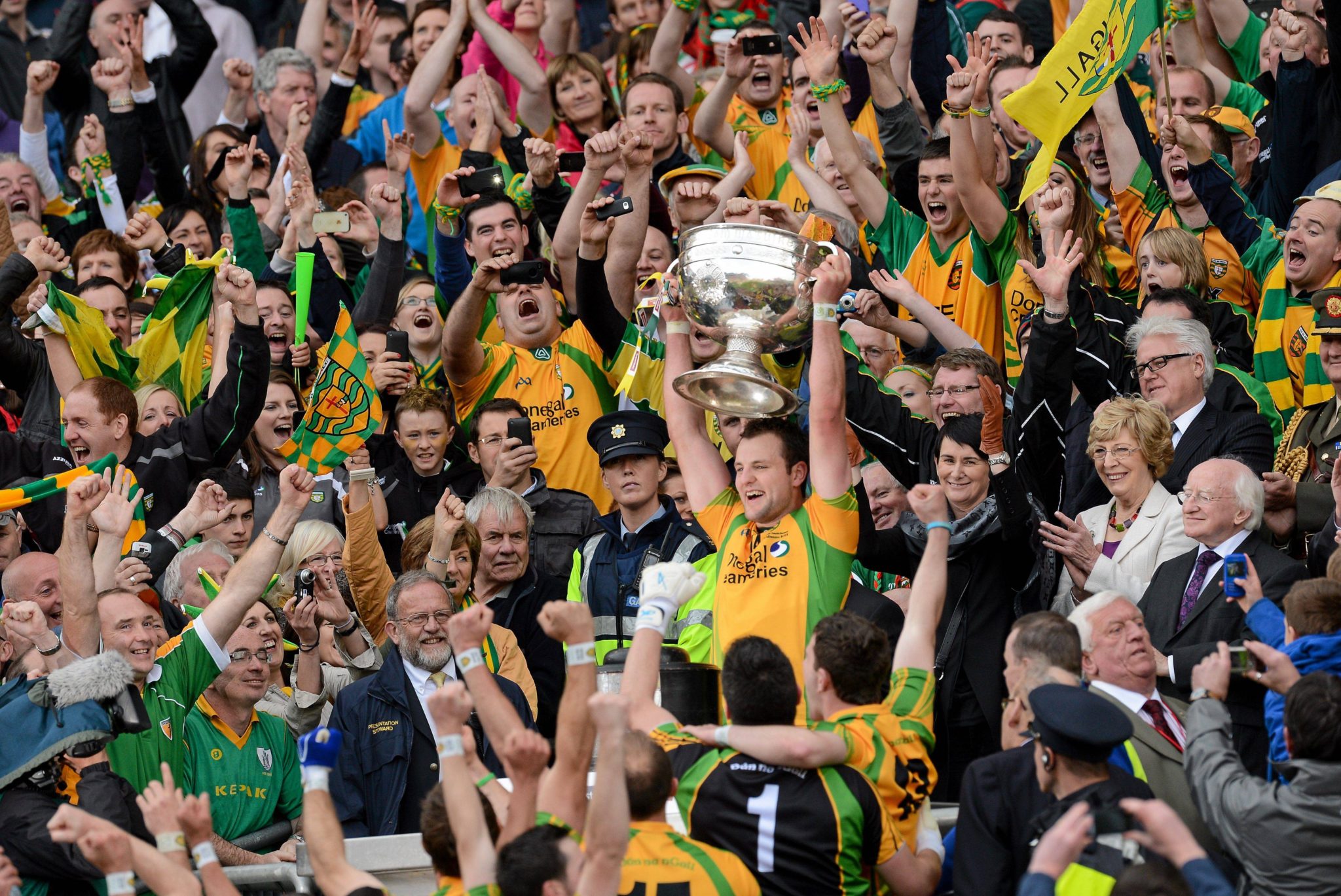 The Lifford man earned 134 caps for his country, keeping 52 clean sheets among them, and Enda said there was no question he should be in the final four.

"He definitely deserves to be here, he played at an unbelievably high standard. He played at a couple of major tournaments for Ireland, he had a brilliant impact and won multiple individual honours with Newcastle. 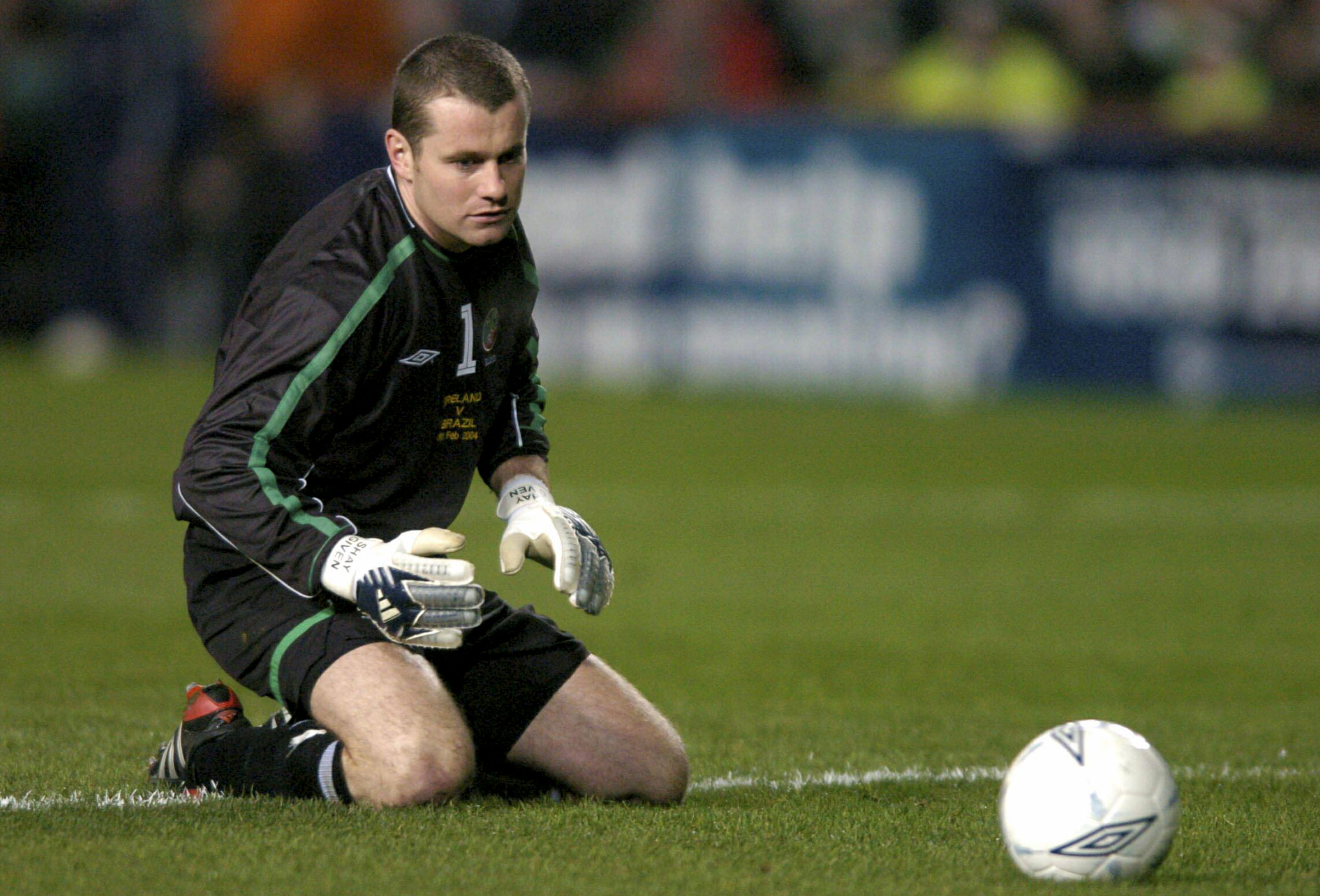 We had been focusing a lot in the build-up on the Shay Given versus Packie Bonner debate, and in the end both made the cut. Kieran Cunningham made the point that Bonner's place should never have been in question.

"It's amazing the amount of debate on it, and I think it depends on your generation. You have to look at the character of the county.

"For a rural county, soccer has a really strong tradition in Donegal and it goes back to patterns of migration to Scotland. Generally Donegal people have looked to Glasgow rather than to Dublin or Belfast.

"He played over 600 times for Celtic, he is seen as a Celtic icon. For that reason alone, if he hadn't done anything for Ireland, he would be revered in Donegal.

"Then when you look at Ireland, it's not just about Genoa. The three most significant games Ireland ever played in international football were England in 1988, Romania in 1990, and Italy in 1994.

"He saved a penalty in Genoa and he kept out Italy with Baggio, a team that went to the World Cup final in 1994.

"Of course he made mistakes, he had mistake against Holland when Ireland were knocked out in 1994... but Shay Given made mistakes as well." 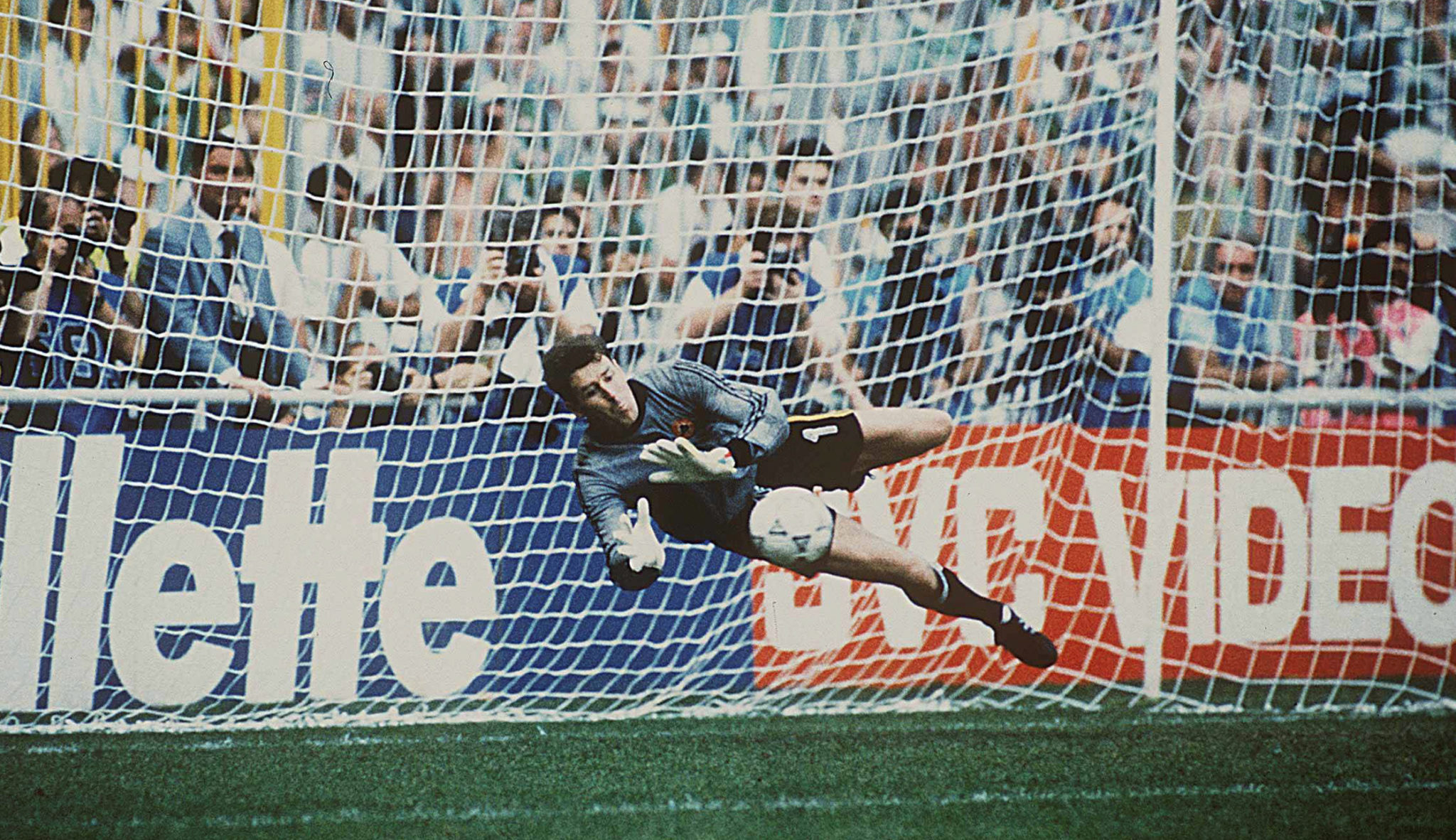 In the end Jim McGuinness was edged out of the final four, with Kieran choosing Sinéad Lynch to replace him.

"There's only one world champion in Donegal, I'm open to correction on that - Sinéad Jennings (Sinéad Lynch as she goes by now) in rowing.

"Her career wasn't just about rowing - she represented Ireland in triathlon, in cycling, and she came very close to going to the 2012 Olympics in track cycling. She was very unlucky in that she won her world title in rowing in 2001, but it wasn't an Olympic-class boat.

"She got a rowing partner in 2016 in Claire Lambe and they ended up going to the Olympics. They finished sixth at the Olympics, and Sinéad at the time was a couple months short of her 40th birthday, she had three kids, and she's a GP.

"To do that at that age and after all she'd gone through was incredible. Better still, she came home from the Olympics, the following weekend the Donegal half-marathon championships were on, a road race. She won it.

"World champions in any sport have to be respected, to me she has to be on there." 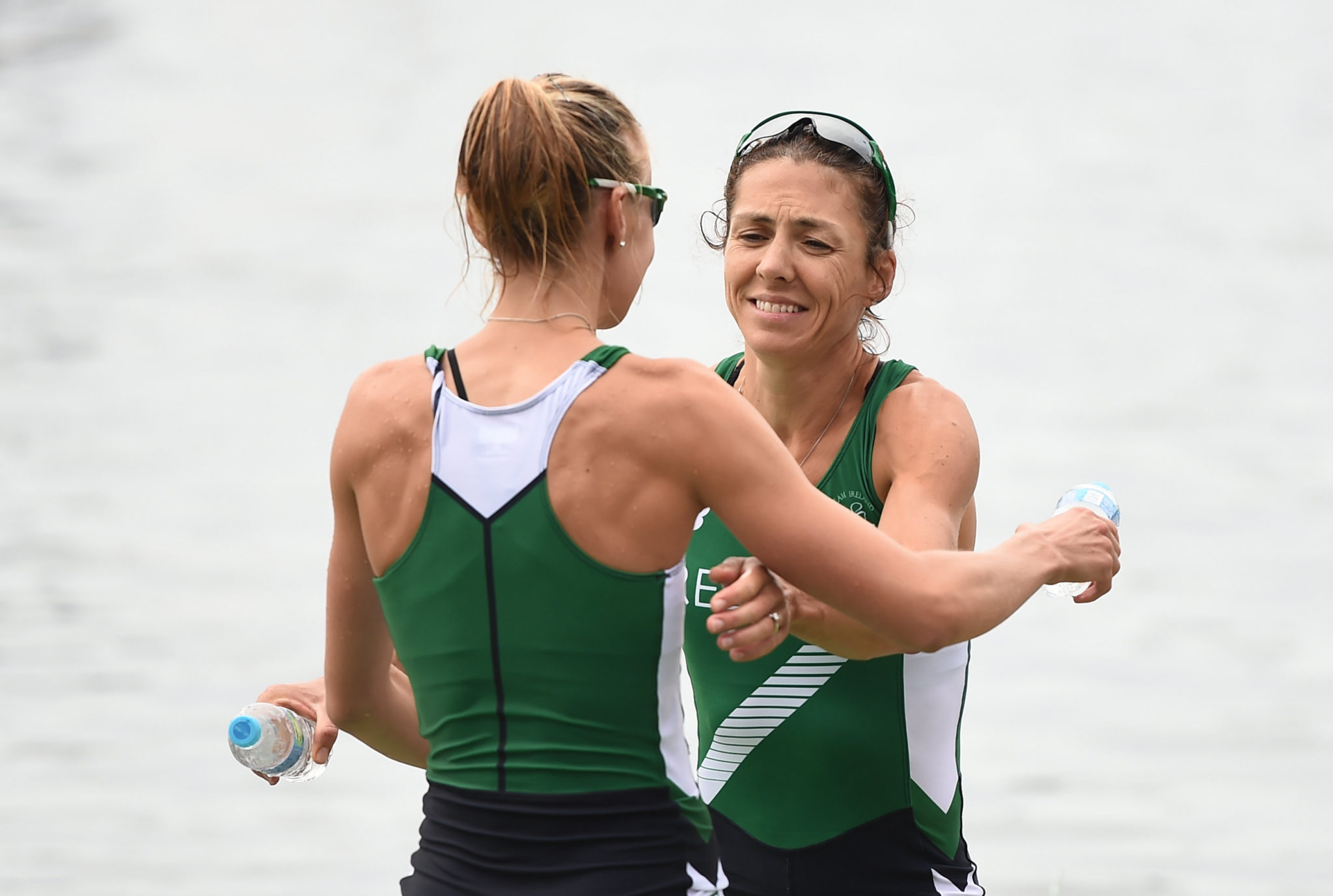 Some big names missing out there - Enda did fervently put forward 2012 All-Ireland winning manager Jim McGuinness, to no avail in the end.

Friday's Sports Breakfast: OTB AM served up a treat today