It's another sporting Mount Rushmore, and yet more debate, with Louth's top sportspeople down for...

It's another sporting Mount Rushmore, and yet more debate, with Louth's top sportspeople down for decision on OTB AM this morning.

Dundalk's Off The Ball man Ronan Mullen and the Irish Independent's Ardee scribe Dan McDonnell joined Ger and Eoin to ultimately decide the four greatest sportspeople from the Wee County.

Despite Ronan's fervent backing of 2010 All Star Paddy Keenan, and Dan's support for 1957 All-Ireland winner Stephen White, no all-out gaelic footballer made the cut.

There are plenty of sportspeople from Ireland's smallest county to choose from, but here are the four confirmed names who will be carved into the Cooley Mountains:

It's hard to argue with this pick, and as Ronan points out, 'Stan' had this spot nailed very early on in his career.

"I would wager that by the age of 21 he had a CV on a par with anything we've seen in Irish sport.

"He's gone to Liverpool, the pre-eminent club side in the world at that time with Kenny Dalglish. He's only in the door a year  - 1989 FA Cup winners, 1990 League winners, that summer he goes on Ireland's maiden World Cup voyage.

"He starts every game, and that's it, legacy secured. But he just went on and on. He played in two more World Cups, 13 World Cup appearances [in all], captained them in 2002, two domestic trophies with Aston Villa, 455 top-flight appearances all told, Ireland's first-ever centurion." 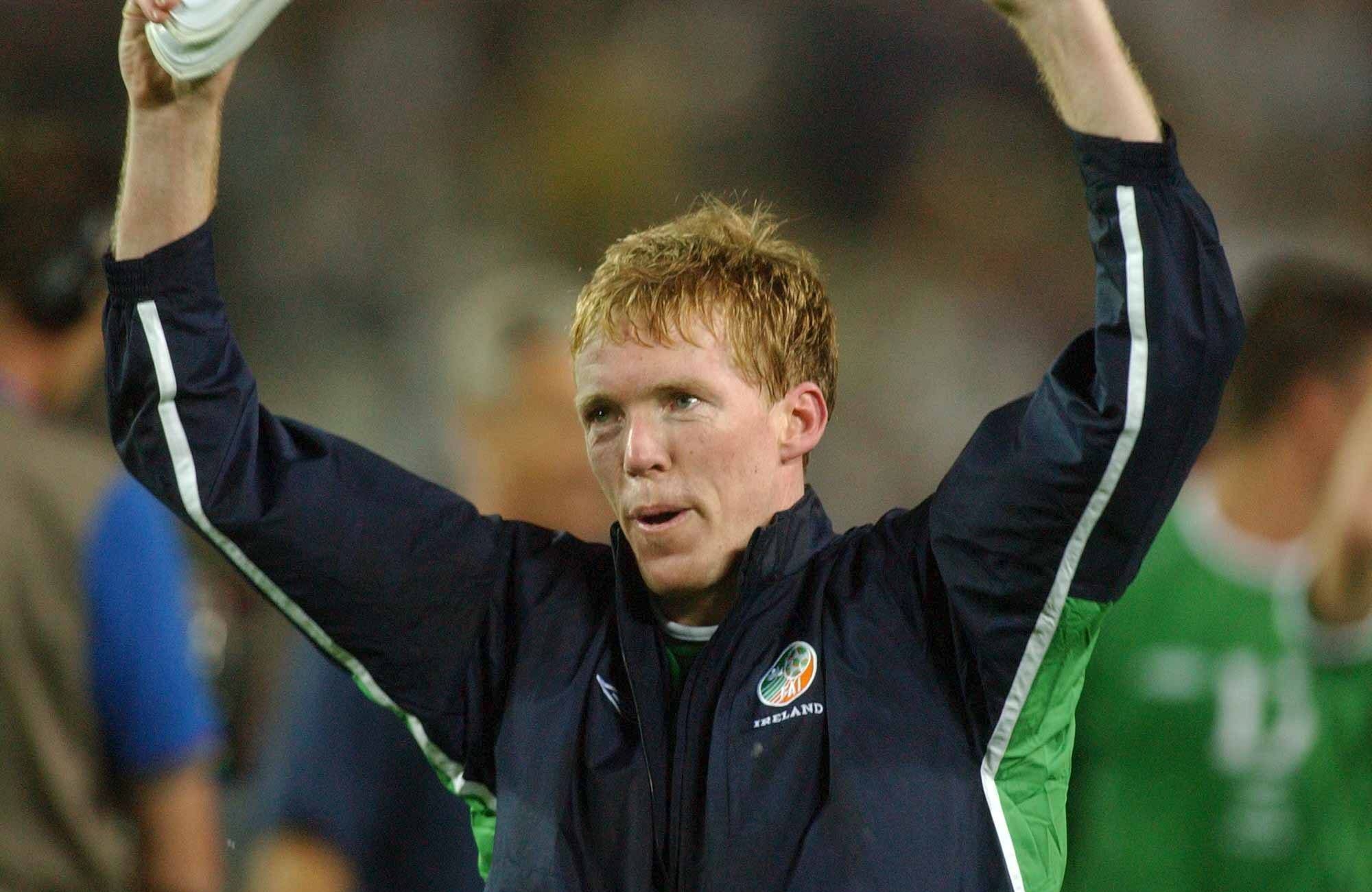 "It felt like ever since he got that jersey he was trying to fend off the next successor, the heir apparent to the full-back jersey, and he just kept batting them away.

"His abiding legacy will be, apocryphal or not, where he went into the training camp and basically called the Munster guys out as a freshman, saying 'You guys care more about winning in your red jersey than you do for Ireland.'

"He started for both Grand Slam teams, four Six Nations championships, three World Cup appearances, Man of the Match in Chicago, 95 caps and he probably should get the chance to get to 100 caps!" 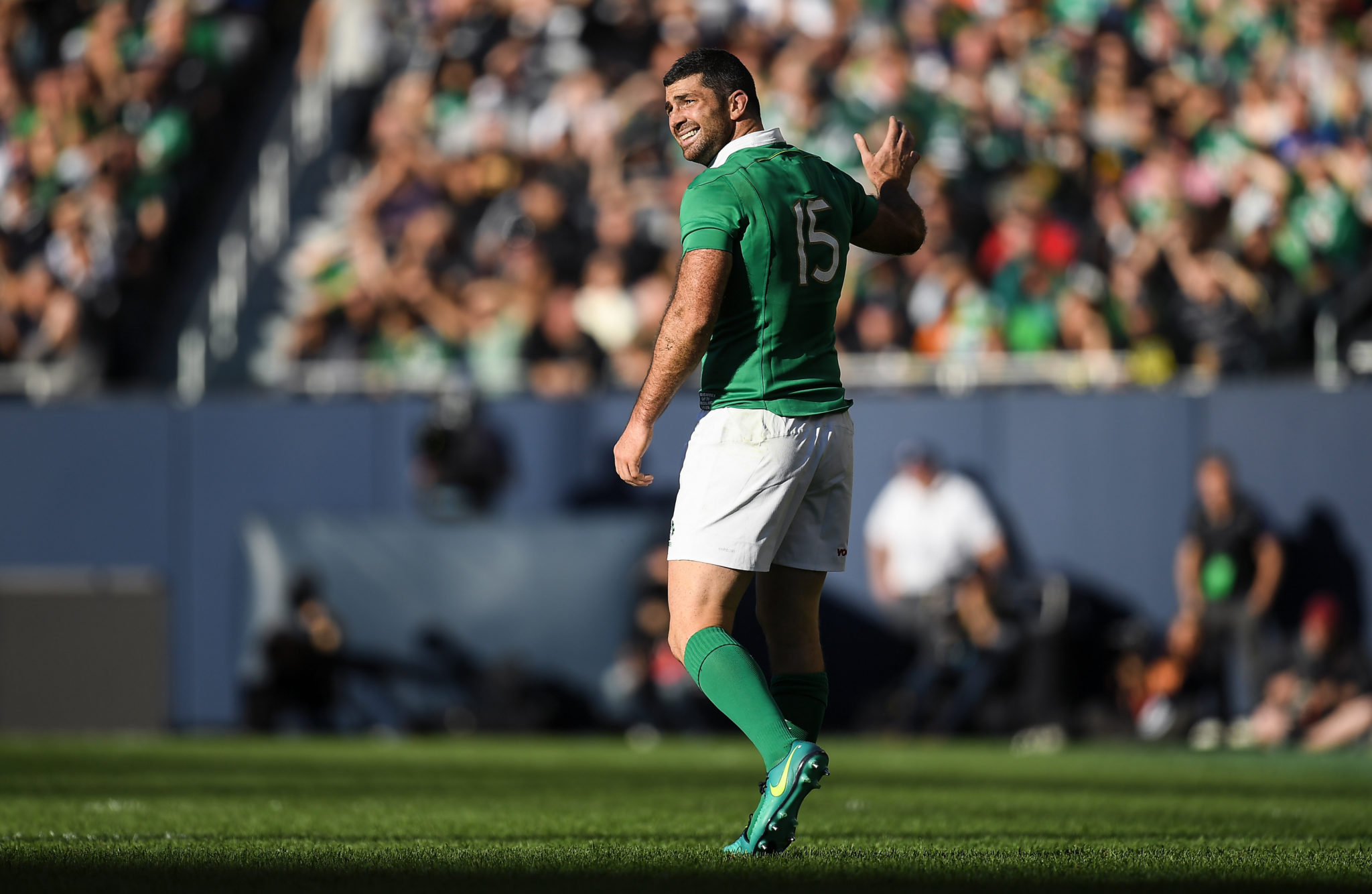 5 November 2016; Rob Kearney of Ireland during the International rugby match between Ireland and New Zealand at Soldier Field in Chicago, USA. Photo by Brendan Moran/Sportsfile

Boxing aficionado Ronan said he had to go with the Olympic bronze medalist in his four.

"I had to put a Drogheda representative in here. Ronnie Delaney got most of the plaudits in 1956 [Melbourne Olympics] but we had an unbelievable boxing team.

"We got four medals and Tony Byrne got one of them [bronze]. He's totally revered in Drogheda, there's poetry written about his guy, I think he's the first Irish boxer to have a statue of him in his hometown.

"There was actually a fundraiser back in '56 to get him to the Olympics because athletes had to fund their way to get there." 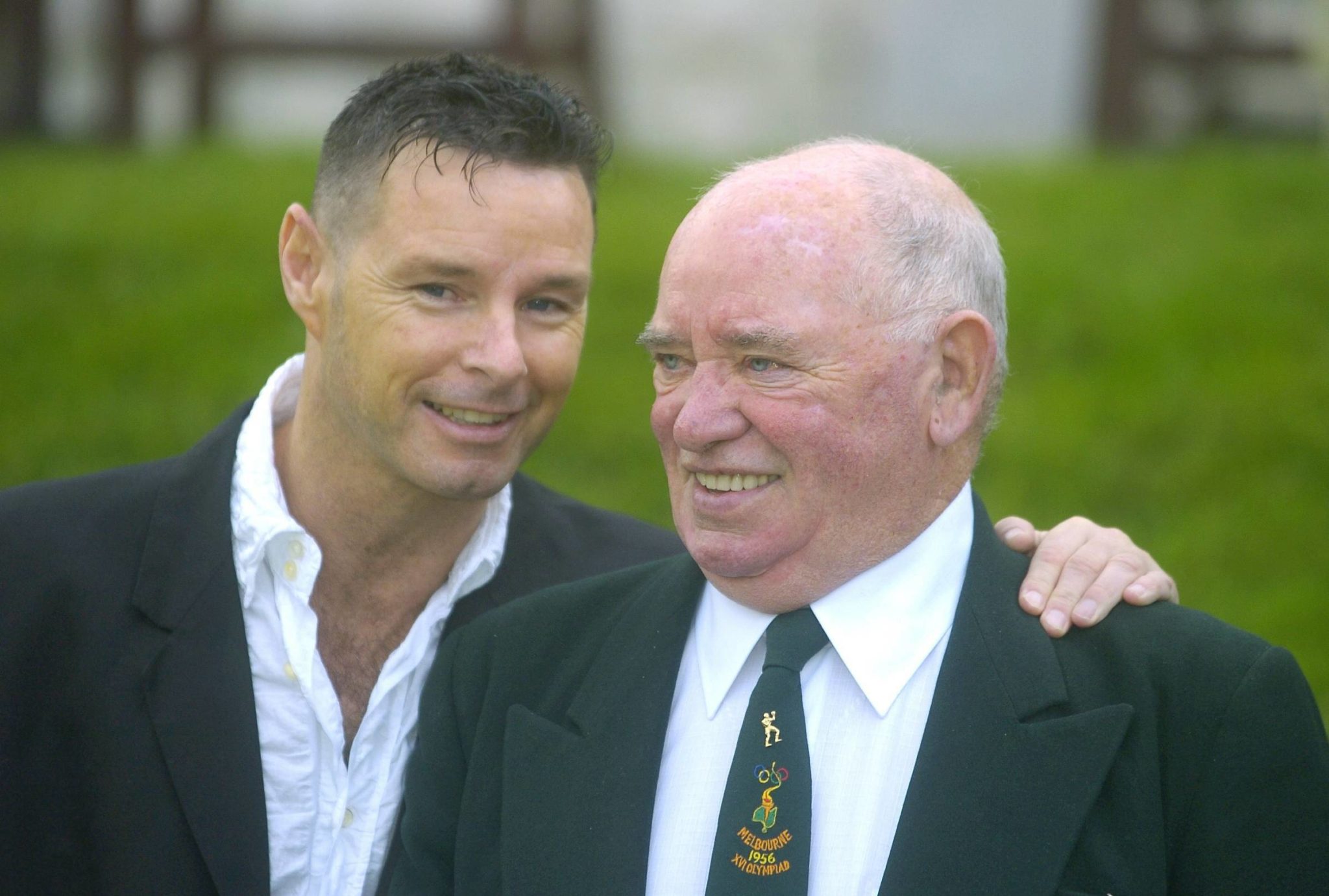 Dan says that although the likes of Ian Harte and Gary Kelly are unlucky on the soccer front, McConville represented all that is good about his county.

"I think he just ticks all the boxes for what a sportsman of Louth or any county should represent.

"He played 580 times for Dundalk, he made his debut in 1964, his last game was in 1986. He won three league titles and three FAI Cups with Dundalk, he also won a league with Waterford.

"He was capped six times for Ireland in the early 70s, he would spend his summers in America [while starring for Dundalk and Waterford] playing in the North American Soccer League.

"He captained the Washington Diplomats, would have played against Pelé, he would have been involved in the explosion of soccer in America back then.

"In addition to his six caps for Ireland, he has 30 representative caps for the League of Ireland teams, which was a massive deal at the time. 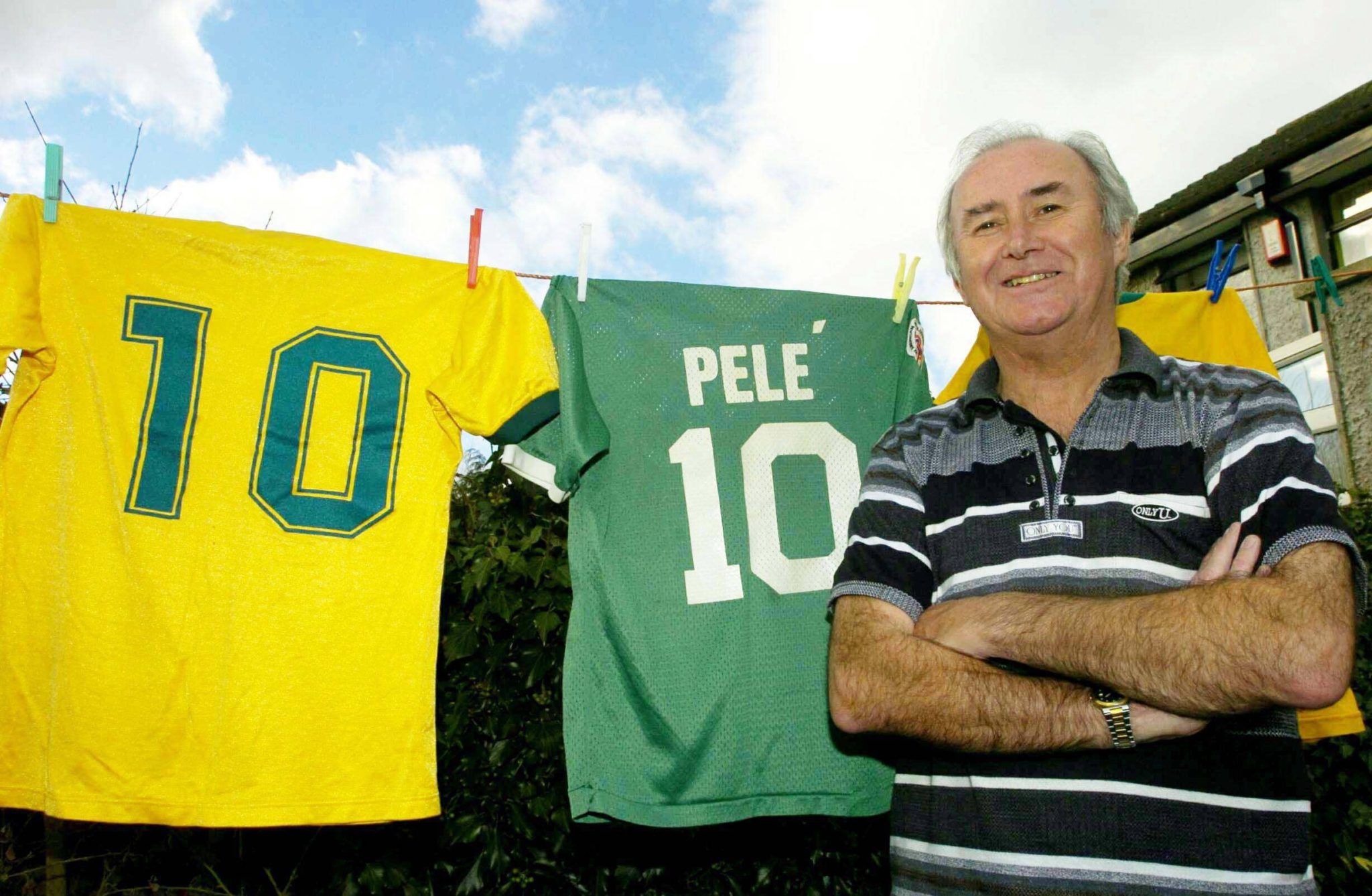