We have had a busy time as we set about choosing a sporting Mount Rushmore for each of the 32 cou...

We have had a busy time as we set about choosing a sporting Mount Rushmore for each of the 32 counties in Ireland - and today was the turn of Monaghan.

It may be the smallest county in Ulster, but as our own Shane Hannon and TG4's Gráinne McElwain explained on OTB AM, there is no lack of talent.

There are a number of locations that could have been chosen for Monaghan's sporting Mount Rushmore - Mullyash outside Castleblayney, the hill in Clones, or even in Rossmore Park where we could name it Mount Rossmore.

However, we settled on the Bragan Mountains as the prime location - the highest point in Monaghan in Sliabh Beagh and somewhere to keep a close eye on neighbouring Tyrone and Fermanagh.

So, without further ado, here are the four names who have made the cut for Monaghan's Mount Rushmore:

You can't help but scream his name in Ryle Nugent's voice.

Monaghan wouldn't be known as a rugby stronghold necessarily, but Bowe's background was also steeped in gaelic football and athletics. He played GAA with his local Emyvale club and also ran with the Glaslough Harriers athletics club.

Although he lined out for the county gaelic football teams at underage level, rugby beckoned - and a career that led him to Ulster, Ospreys, Ireland, and the Lions.

He made his senior international bow against the USA in the 2004 Autumn Internationals, scoring a second-half try and becoming the first Monaghan person to win a cap since the 1920s.

He was of course heavily involved in that Grand Slam-winning side in 2009, picking up the ball after Ronan O'Gara's chip against Wales, before outpacing Shane Williams and scoring a famous try that helped Ireland move from 7-6 ahead to 14-6 up. 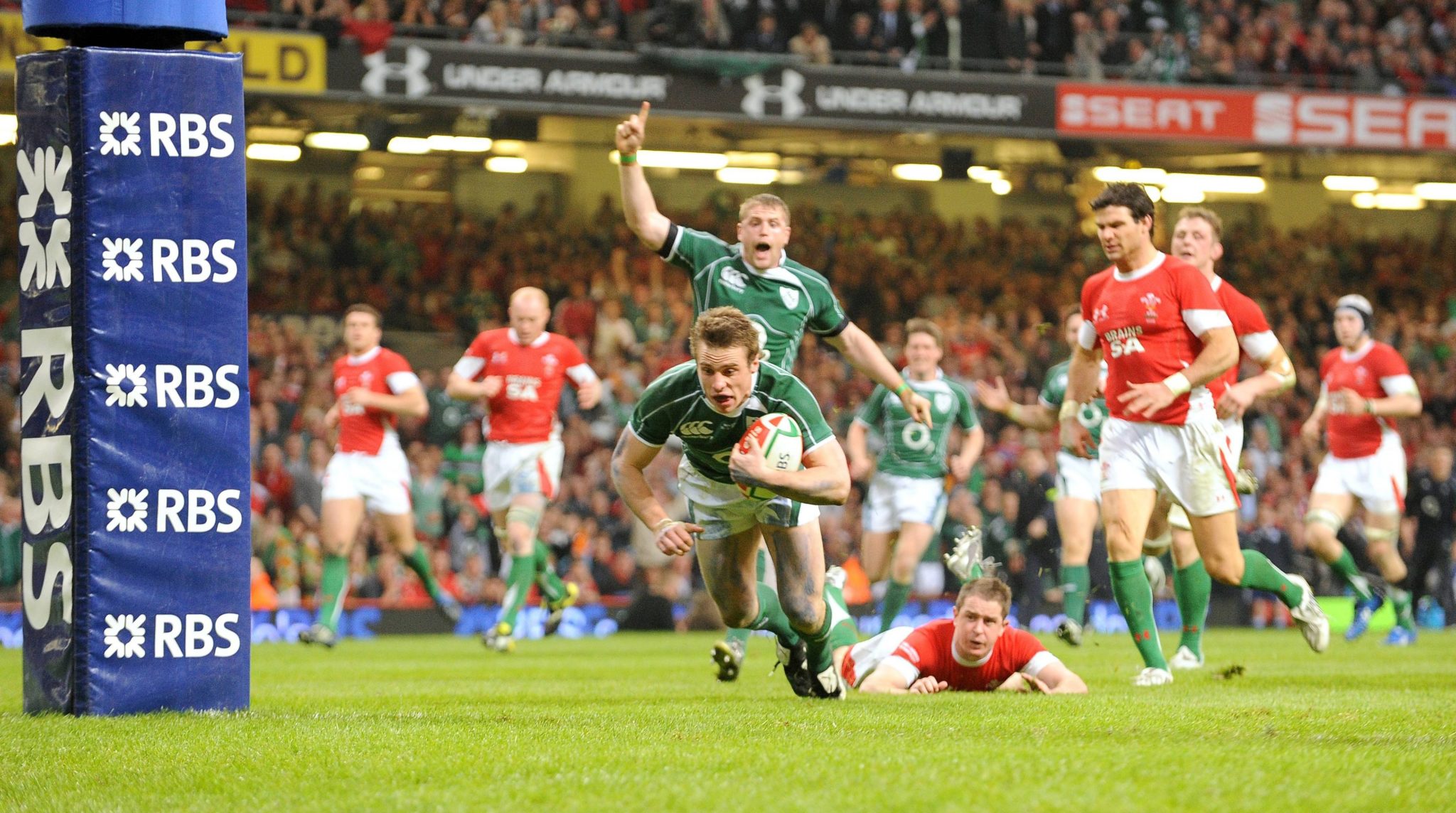 The 'Clones Cyclone' became the WBA and lineal world featherweight champion in 1985 with a stunning victory over Panama's Eusebio Pedroza in London.

McGuigan won a unanimous fifteen-round decision, and the scenes in both Belfast and his hometown of Clones on his return are legendary.

He is now a promoter and an inductee to the International Boxing Hall of Fame. But, more importantly, he has a park in Clones named in his honour.

Gráinne McElwain explained exactly why McGuigan is fully deserving of this accolade.

"He's huge, he's got a park named after him and a song written about him, 'The Clones Cyclone'. How many people have songs written about them by Big Tom? 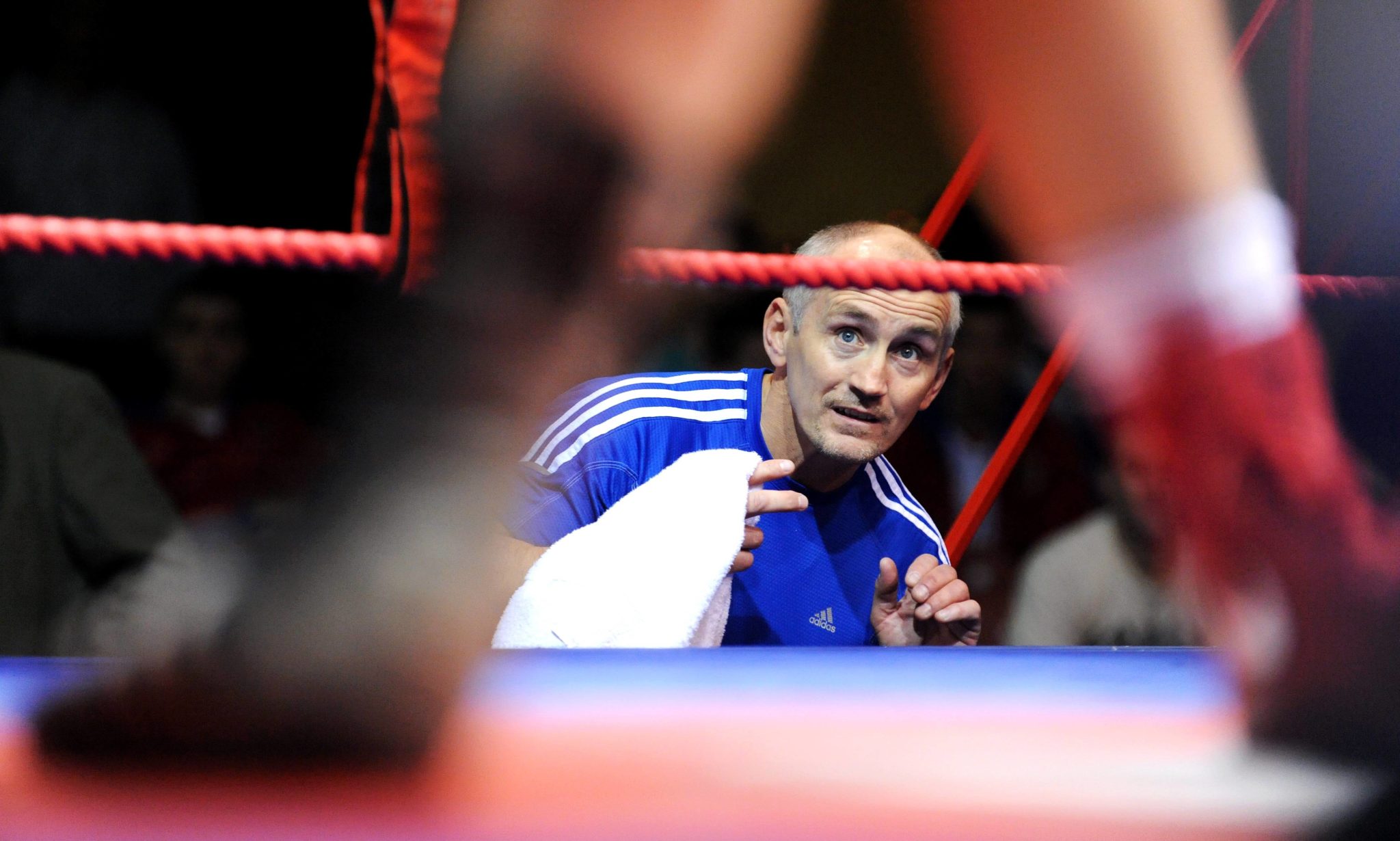 "He's had a massive impact on the area, when he was winning fights in the 1980s it was against a backdrop of The Troubles in Northern Ireland. In Ulster, it was huge to have someone from both communities that everyone accepted, everyone wanted to see him fight.

"Barry appealed to so many people across the board. When you look at what he achieved, 32 wins and 28 by knockout, he represented both sides of the community, was at the Olympic Games and the Commonwealth Games.

"And then that fight in 1985... I was a child of the 80s so I was at that homecoming when he came back to Clones, which was phenomenal.

"It was somebody that you knew, both my Dad Seamus and uncle Eugene played music with Barry's father Paddy, so they would have been at all the fights, particularly my uncle Eugene.

"For a community he brought such hope, such pride... it just gave people such a lift, and Monaghan GAA was going so well at that time in 1985, they went on to win an Ulster title."

Anyone who watched the recent TG4 'Laochra Gael' documentary that focused on Brenda McAnespie will know just how impressive she is.

The Emyvale woman was part of Monaghan's All-Ireland senior back-to-back winning teams in 1996 and 1997, winning two of her three All Stars on the half-back line for her performances in both of those campaigns.

She played in the 1997 All-Ireland decider while 14 weeks pregnant, and she went on to line out with two of her daughters when Emyvale lifted the All-Ireland intermediate club title in 2008. 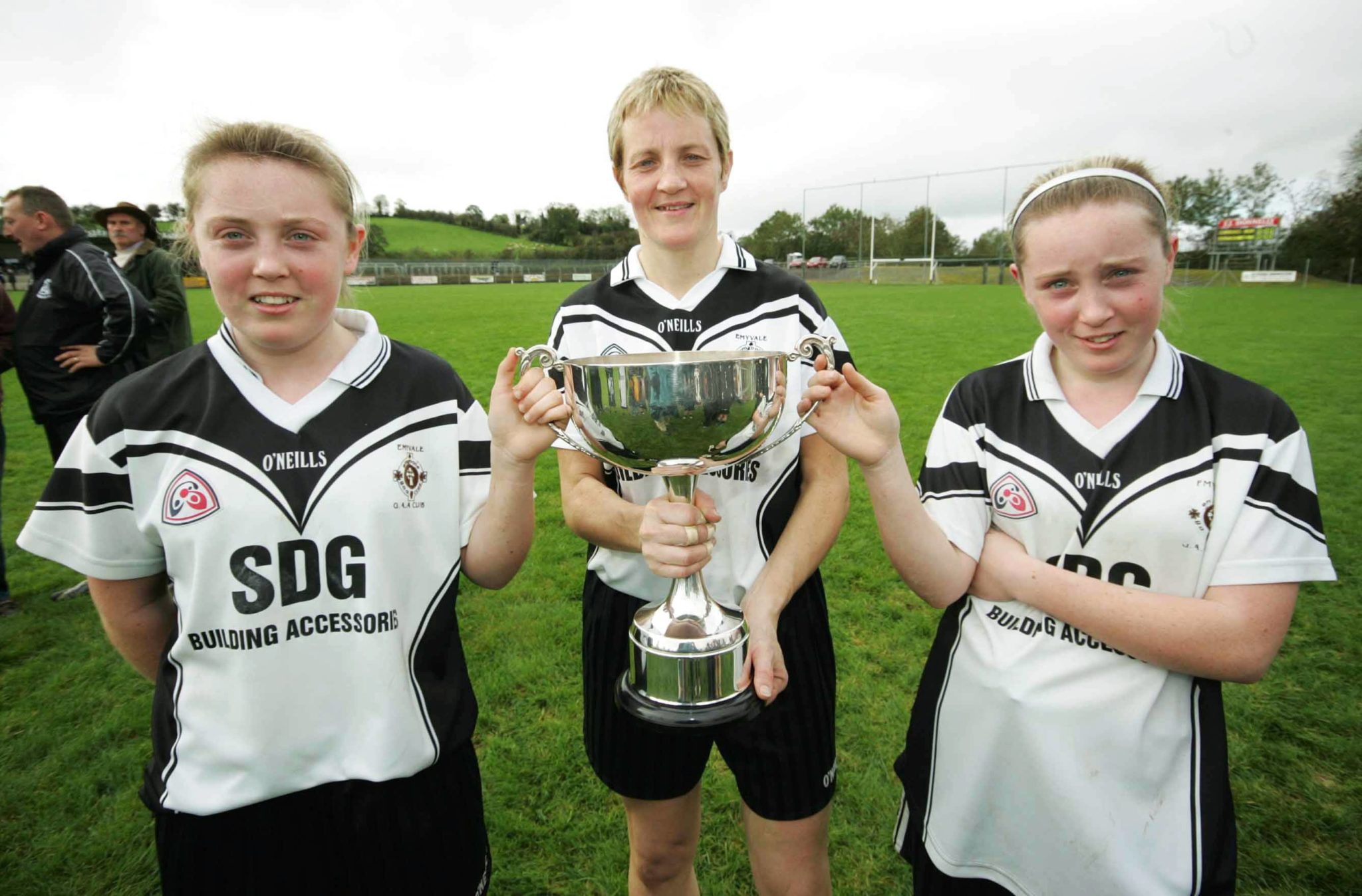 This was very much a toss-up between 'Nudie' and current Monaghan star Conor McManus, and Shane explains his reasoning behind the former making Mount Rushmore, for now.

"'Nudie' is an extraordinary man, he grew up in a family of seven boys and seven girls on York Street in Castleblayney, a Castleblayney Faughs legend.

"'Nudie' has had an extraordinary career, two Ulster club medals, he does a bit of colour commentary with Northern Sound radio, the local radio station here, so he's still involved in Monaghan football and calling those games.

"He scored the winning goal in the Ulster final in 1988 against Tyrone, he was Man-of-the-Match and scored 1-3, he scored an incredible point against Kerry in the All-Ireland semi-final in 1985, he routinely did things that seemed impossible.

"Mount Rushmore is for dead Presidents - Conor McManus is still alive and well and playing, Nudie's retired. You'd have to argue, on that basis alone, that 'Nudie' Hughes gets etched into this Monaghan Mount Rushmore.

"Perhaps in the future, when Conor McManus hangs up his boots and he's taken home Monaghan's first ever All-Ireland, we'll scratch out 'Nudie's face, and put Mansy's up." 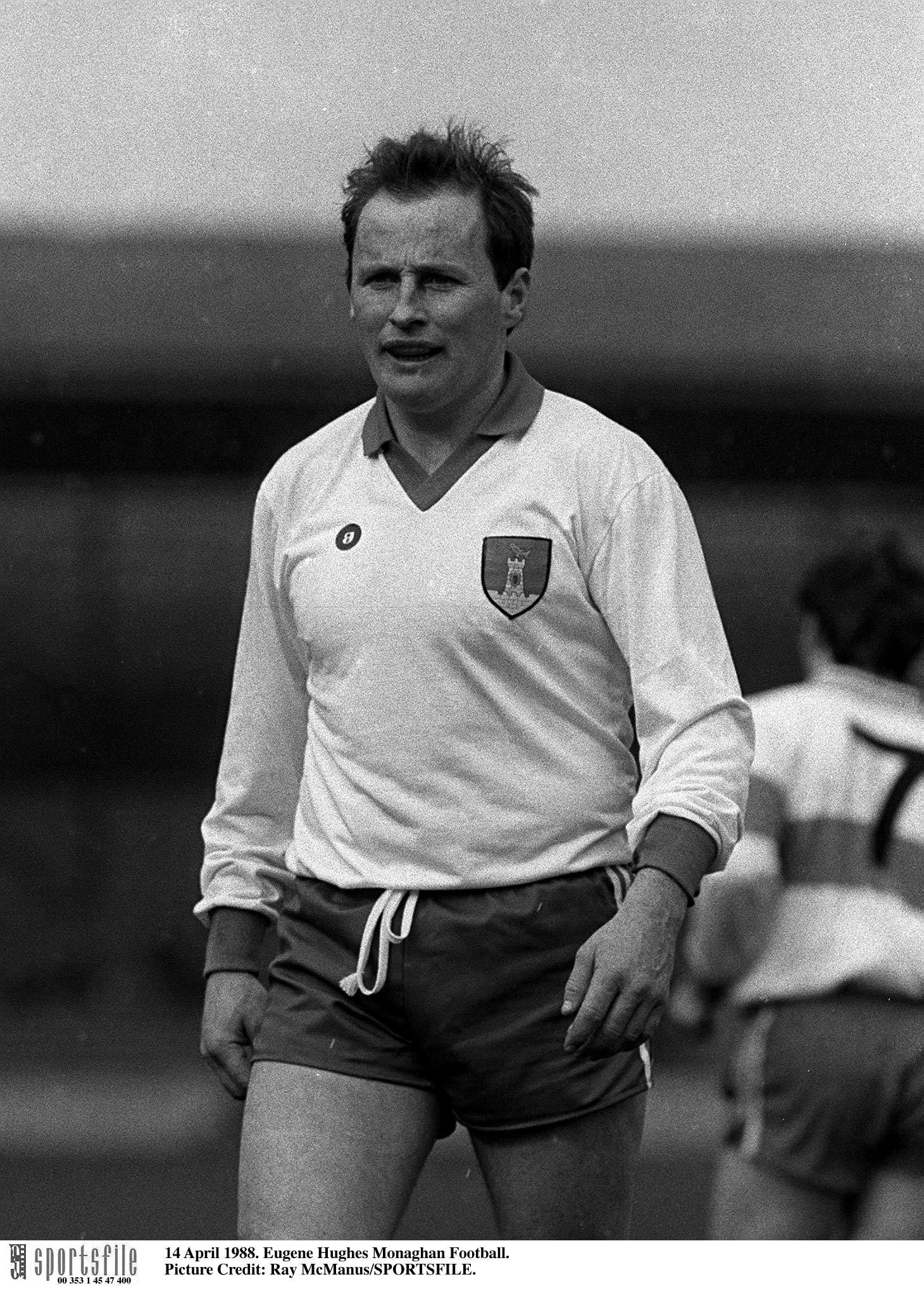 There were plenty of other close calls - see the long-list for the Monaghan selections here.