The Sligo senior football panel have released a statement declaring that it was their desired int...

The Sligo senior football panel have released a statement declaring that it was their desired intention to fulfill this weekend's Connacht championship clash with Galway.

After it was confirmed that a number of positive Covid-19 tests had been recorded among the panel earlier this week, it was announced in the early hours of Wednesday morning that Sligo would forfeit their upcoming game against Galway this weekend.

In a statement released on the Sligo GAA website, it was announced:

Sligo GAA have taken the tough decision to withdraw from this weekend’s Connacht SFC semi-final versus Galway... The county board executive along with the players and management are extremely upset at having to make this decision. The players themselves are hugely disappointed at not having the option of a re-fixture and feel the outcome has been forced on them, whilst understanding that in these unusual times it is not possible to take part this coming weekend.

However, in a separate statement released by the players tonight to Ocean FM, an alternative understanding of how a decision was reached has been relayed.

According to a statement that is said to represent the players as distinct from the county board, they shared their disappointment at not being able to fulfill the fixture - irrespective of those rule out by the positive tests.

The perception that Sligo senior footballers did not want to fulfil this weekend’s fixture is incorrect. All players who could feasibly make themselves available wanted to play the game. The players are disappointed the game could not proceed for reasons outside their control. No member of the panel will be making any further comment at this time. 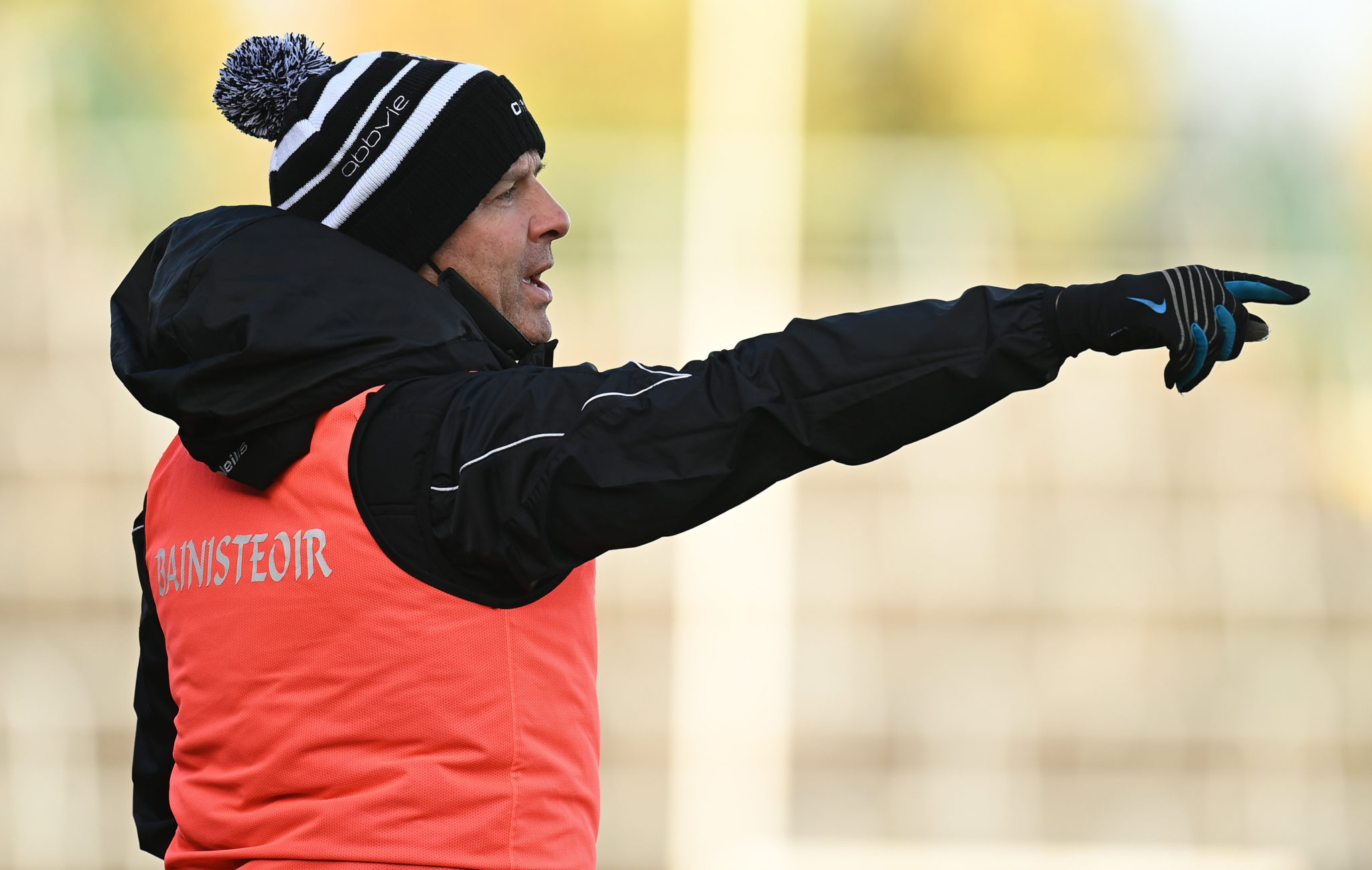 In the immediate aftermath of Wednesday's announcement, Tomás Ó Sé publicly questioned how it had come to pass that Sligo decided to forfeit the fixture.

Speaking to Ocean FM on Friday morning, he queried whether Sligo had questions to answer regarding their adherence to Covid-19 protocols.