Kieran Donaghy was on Monday’s OTB AM and was confident that David Clifford has what it takes to become Kerry’s next captain.

The 20-year-old was in sensational form for East Kerry as they secured their first county championship title in 20 years, scoring 1-3 in the 10-point win over Dr. Crokes.

While he is obviously still very young, Donaghy sees no reason for why Clifford wouldn’t be able to step up to the plate.

“For me, I’d go with Clifford. Just on the basis of you know, he’s a guaranteed starter. I don’t think it won’t affect him.

“He’s taken everything in his stride so well. I’ve no reason to think he wouldn’t take the captaincy in his stride,” Donaghy said.

Young captains have worked before

While some would have concerns over Clifford’s lack of experience when it comes to leading a team, he wouldn’t be the first player in their early 20s to captain a county in recent times.

“Look, Donegal made Michael Murphy captain of Donegal at 21 and that didn’t work out too bad for them.

“They’re quite similar characters. They have an edge about them. They’re obviously quality players. I think he’d take that in his stride,” Donaghy said. 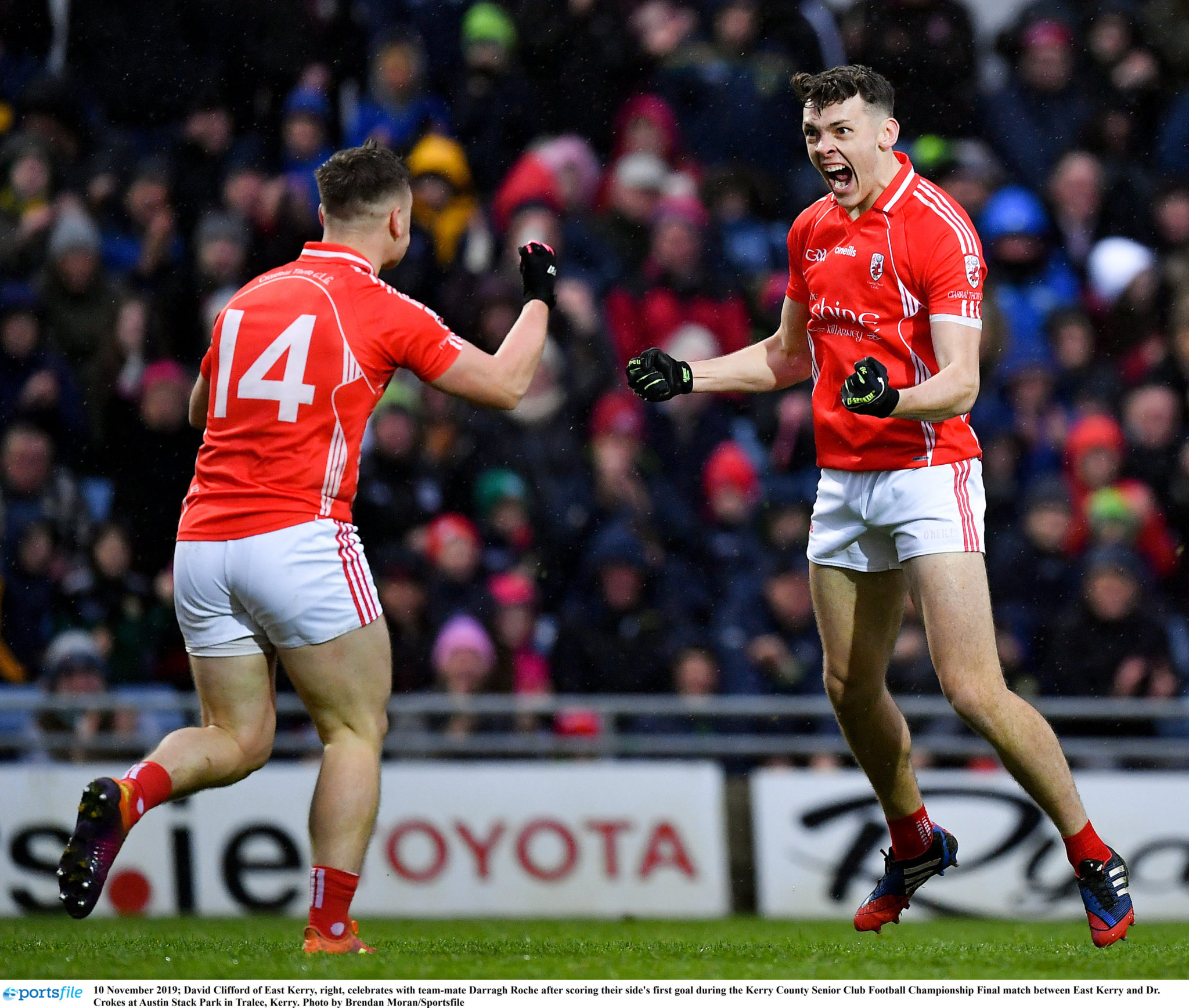 Clifford is already one of the Kingdom’s key players and the Austin Stacks man believes having a top-scorer as captain can give sides a major boost.

“Kerry need a captain who can really be a huge influence on the game. Clifford being captain of Kerry and him scoring 1-3 in a game… It’s worth more than 1-3 because the fans already love him.

“He’s got that kind of bond with the fans already. All of a sudden if your captain is leading the line like David leads it, you know it gets extra momentum from the crowd. It gets extra pump from the players around him.

“He’s their go-to guy at the moment anyway. If you give him that honour I think it’ll rest easy on his shoulders if I’m being honest,” Donaghy said.

"Of course Dublin will be wary of rule changes - they've been the best!"