'If you drive two hours to do two hours work and then drive back, you're in the wrong job'

Terry Hyland knows better than most how challenging the life of an inter-county footballer can be.

The Leitrim boss has been speaking this week to Off The Ball's Máire Treasa Ní Cheallaigh about the demands of the current game and how it can negtively impact players.

Issues including rural depopulation, travel time and recovery are common themes in the GAA, but few are addressed with the same honesty as Hyland.

Simply put, the inter-county manager - from his time with both Leitrim and Cavan - knows the hardship his panel can have making it to training and matches.

"It's a simple as that. It's no different then when I finished up with Cavan. I had counties ring me to see if I was interested, the first thing I ask: 'How long is the drive?'

"How long is the distance? Most of the time it just won't work for me - I can't sit that long in the car. If I couldn't do it, how could I ask a player to do it?

"That's me, everyone has a different approach.

"You know, in football, some people think that if you get up and run at 6am and lads are fatigued and they're not fit to do something, that's the right way to train.

"Other people think that if they're lying in bed til 11am, that's the right way to do it." 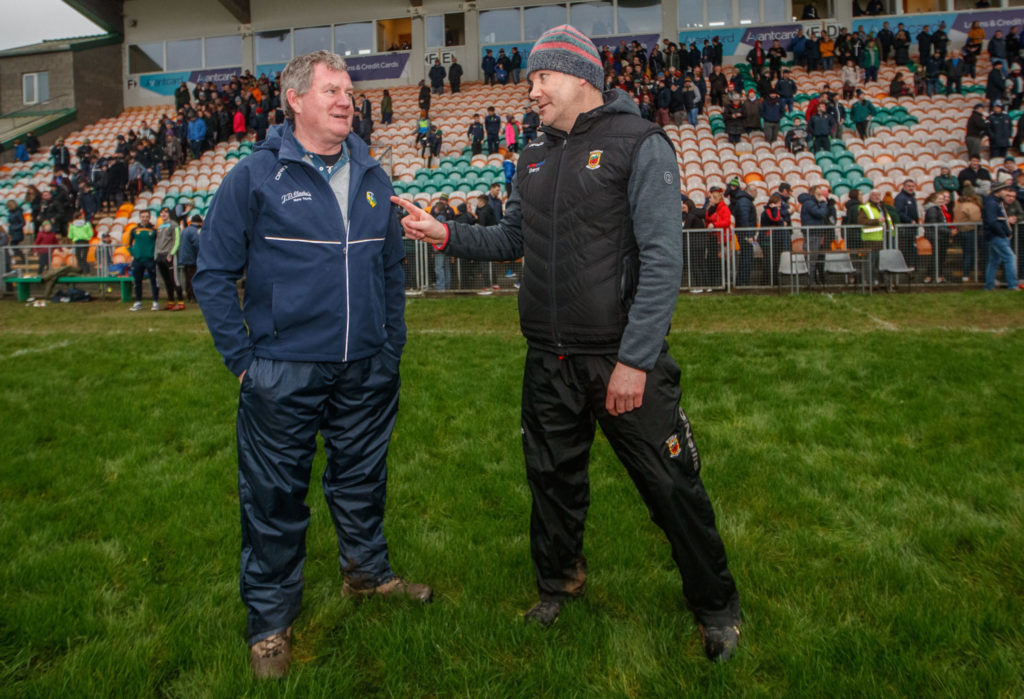 Hyland prefers to remain flexible in his approach to preparing for games. This has come through necessity, knowing that all players will not be ever-present throughout the season.

Knowing that there is life outside of Ireland's national game, he has encouraged players to do everything they can to complete their work and their studies.

"Everyone has to get on in life. Having reared a family I can understand and see where a couple of lads are coming from as inter-county footballers.

"When you hit 30, your football is coming to an end. You have a lot of life left to live, so you had better be prepared for it.

"Just because you play inter-county for 10 years, that isn't going to bring you through the rest of your life. It won't. They need other platforms.

"They need their education. It's incumbent on the GAA to try and facilitate lads with work and get them working. Get them into jobs that facilitate them playing inter-county football.

"That can be hard. Everyone is emigrating to the East Coast, so it can be very hard to get employment at home.

"Not everyone wants to live in their own county or at home in rural Ireland. It's up to us to facilitate them as best we can."