Off The Ball's very own Stephen Doyle gave his definitive list of the top five GAA jerseys of 2019 on Tuesday morning’s OTB AM.

Number five on Stephen’s list was the Sligo goalkeeper’s jersey, which impressed Stephen because of the uniqueness of the shirt within the GAA.

“There’s no other shirt in the GAA like it, it’s really nice. Those pinstripe cuffs on the sleeves and I like the chevrons down through the black on the shirt along with the red top and sleeves,” Stephen said. 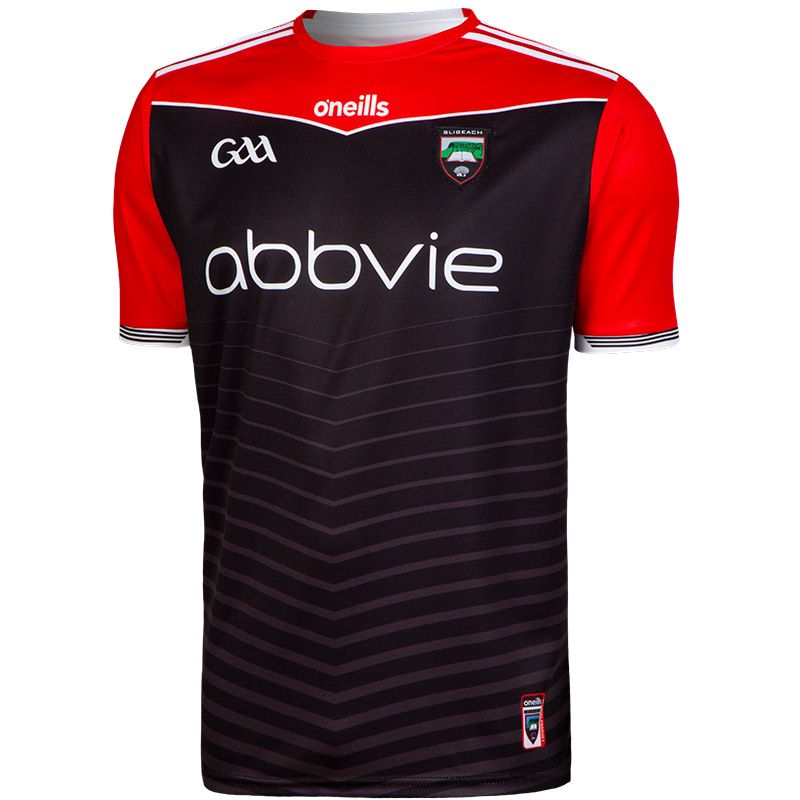 Getting the nod over the Rossies’ home jersey, Stephen explained that he felt the ‘fade’ on the traditional blue and yellow top was “too severe.”

“But [the fade] actually works really well with the red and yellow.

“It looks a little bit like a Barcelona away shirt, it has that Catalan feel to it. I like how the three stripes work on the shoulder as well,” he said. 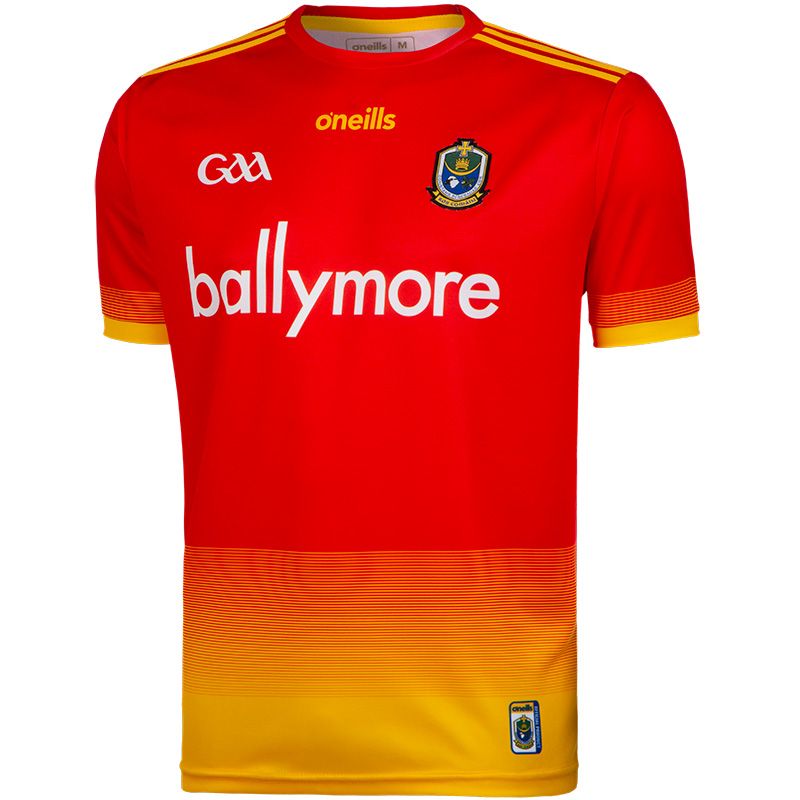 Stephen picked this black and effort from the five-in-a-row-chasing Dubs in third place.

The pattern running through the jersey, along with how the blue trim complements the black jersey is why Stephen ranks it so highly. 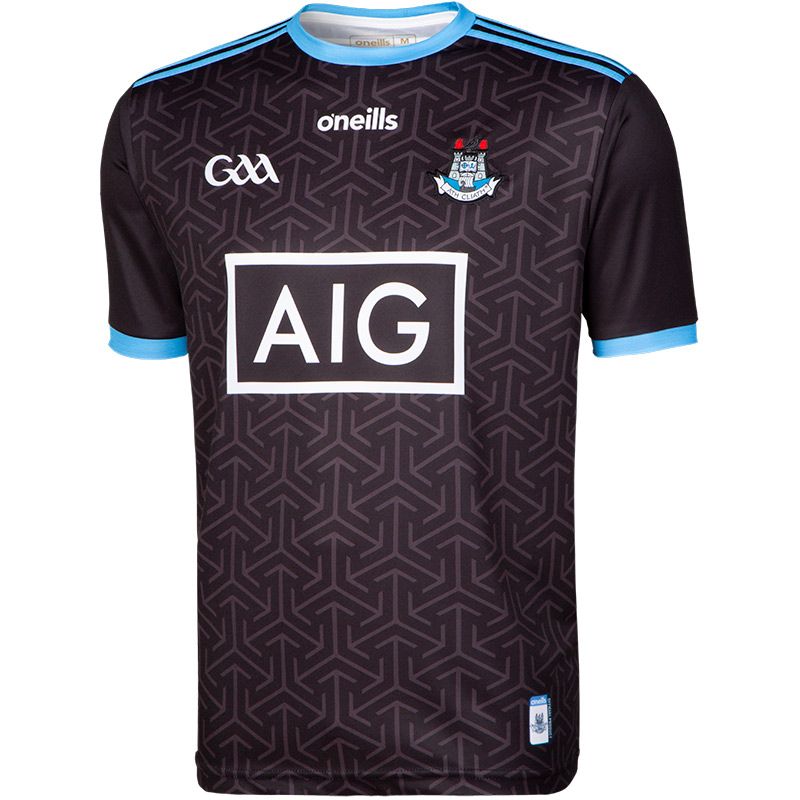 Drawing a groan from host Eoin Sheahan, the traditional purple and yellow of Wexford is “perfect” according to Stephen.

“The sponsor works well with this jersey, it kind of takes over from the old school yellow stripe on the Wexford jersey but I also like the lines going through the purple. 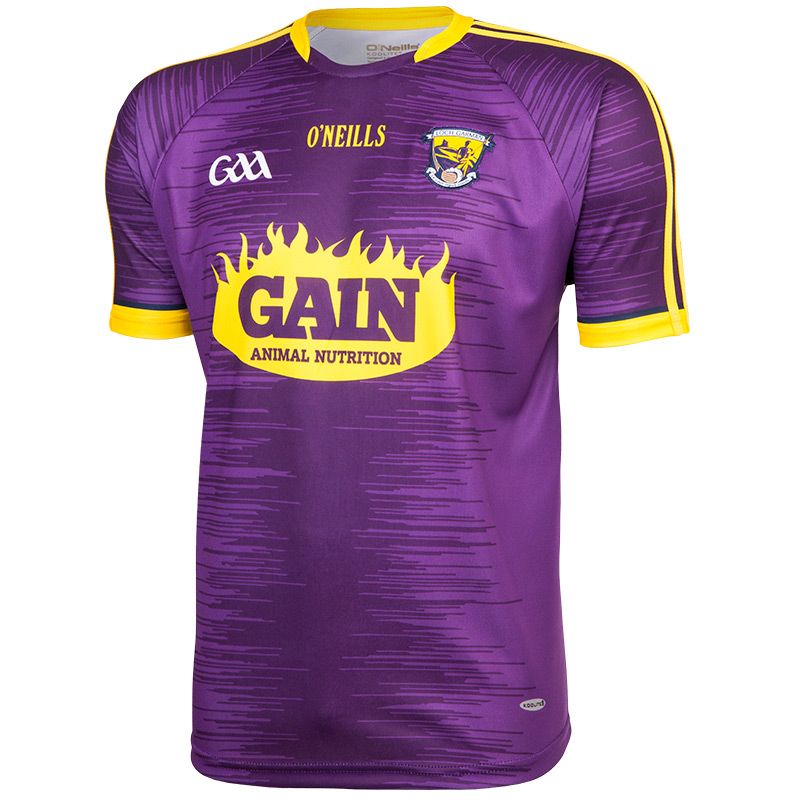 “The ‘Supermacs’ works really well on it, it doesn’t stand out too much and I like the pattern in the white of the jersey - it’s similar to Meath’s warm-up shirt. Nice simple purple trim as well, it’s simple but got a little bit of snazz to it,” according to Stephen. 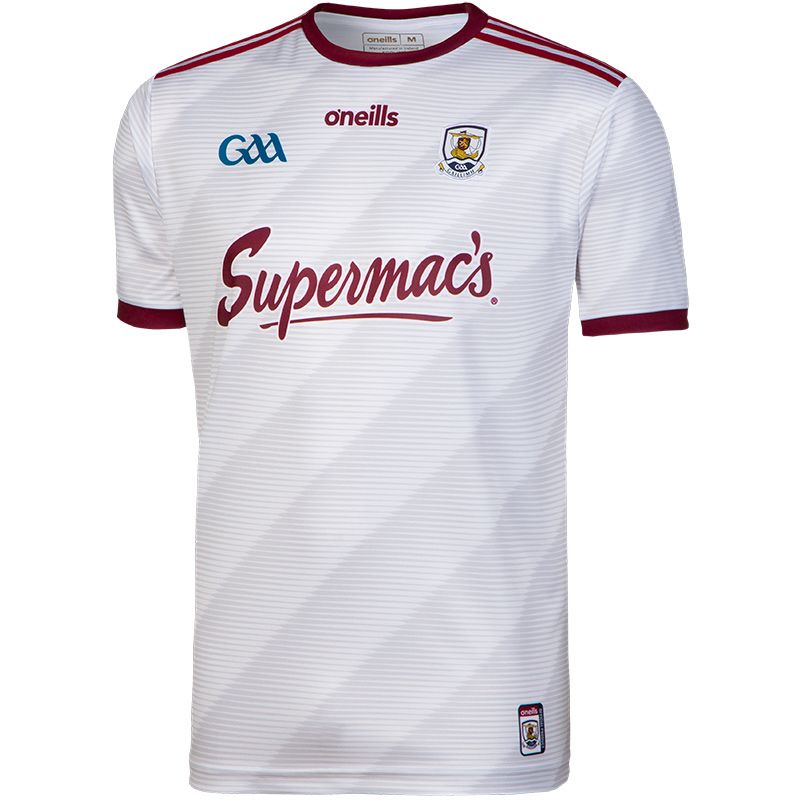 Honourable mentions were given to five jerseys which didn’t quite make the cut, but Stephen thought were solid efforts nonetheless.

“I think this would make a great shirt, but I think it’s a bit too snazzy for a GAA shirt,” he said.

Stephen added, “I have a friend who works for O'Neill's design department and they’ve told me they have tried so many times to modernise the GAA shirts but they’ve been turned away by the county boards.”

Other honourable mentions went to Leitrim’s away shirt, the London GAA home shirt, Kerry’s gold away jersey that they wore during their recent ten-point win over Mayo and, finally, the Meath Camogie shirt.

Danny Wilson to take charge of Glasgow Warriors next Monday