In a week where Atletico Madrid were praised for their shithousery in a Champions League defeat of Liverpool, Kieran Donaghy discussed Ryan McMenamin's undisputed mastery of the art on Thursday's OTB AM.

A necessary feature of any successful team, former Kerry footballer Kieran Donaghy considered the shithousing capabilities of his county's great foe of the 2000s, Tyrone.

"In the 2008 All-Ireland final," he recalled on Thursday's Shot Clock, "it was brilliant by Mickey Harte what they did.

"I had heard rumblings that Joe McMahon would be coming from wing-forward back on top of me. He jogged back towards me, but then he went over to Tommy Walsh.

"Justin McMahon was on me, you had Conor Gormley, Ryan McMenamin, Philly Jordan, you had the cream of the crop when it came to shithousery." 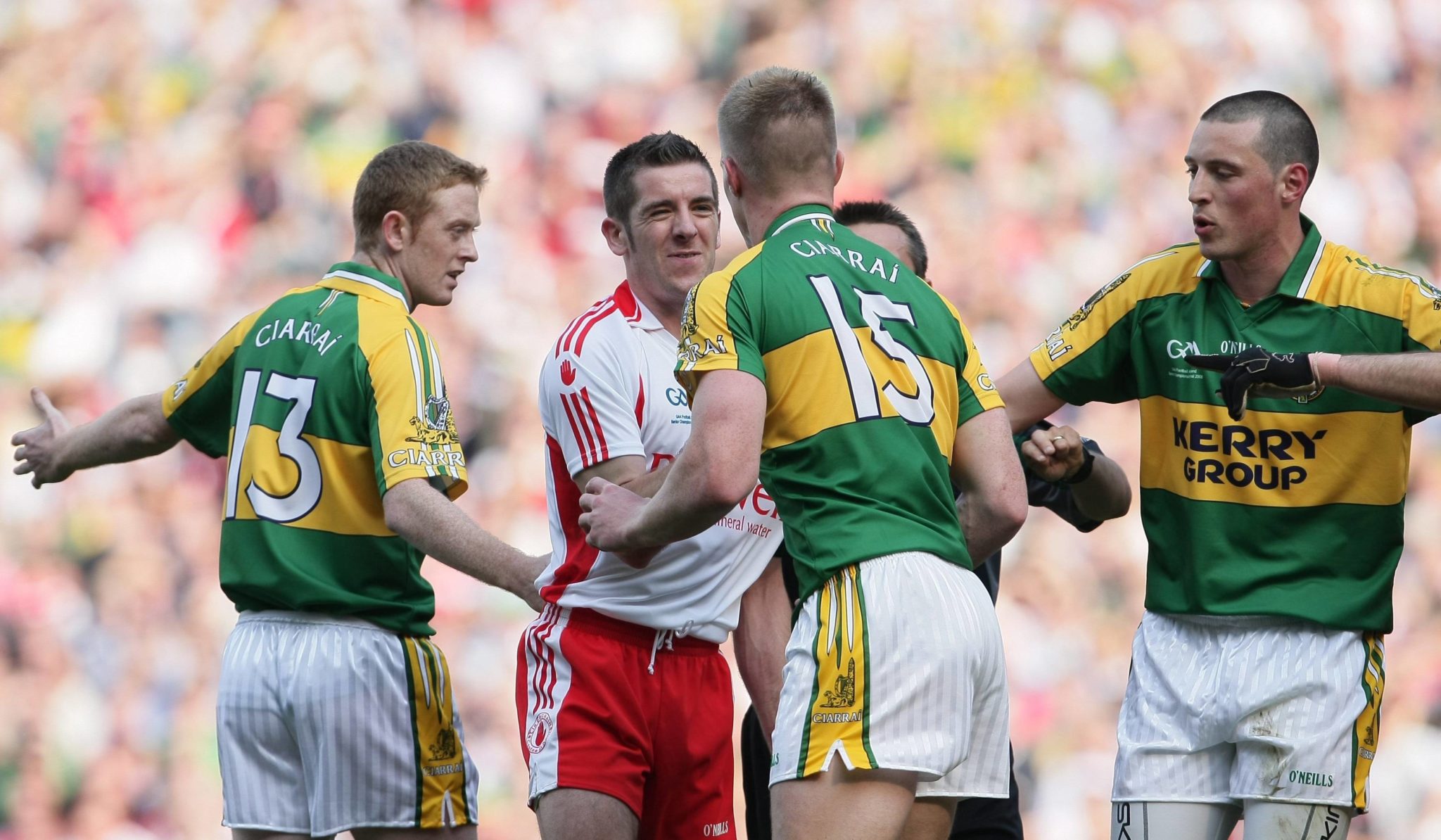 Conceding that there was also a healthy mix of outstanding Gaelic footballers in the Tyrone team, Donaghy couldn't but dwell on the undisputed king of this behaviour, however.

"When I talk about shithousery," he explained, "I'll use Ryan McMenamin as an example because he'll put his hand up himself, he knows was the king of it.

"When we played them in Killarney in 2012, we beat them well that day in the championship and it probably marked the end for a few of those lads.

"I built up the most amount of respect for McMenamin that day, however, because he just kept coming with the verbals, even when Kerry were six, seven points ahead in Killarney.

"We were in our pomp, the green and gold, the sun was shining and there were thousands in the stadium. He just kept at it and kept at it right until he got sent-off.

"He was even jibing at me when he was walking off the pitch!" 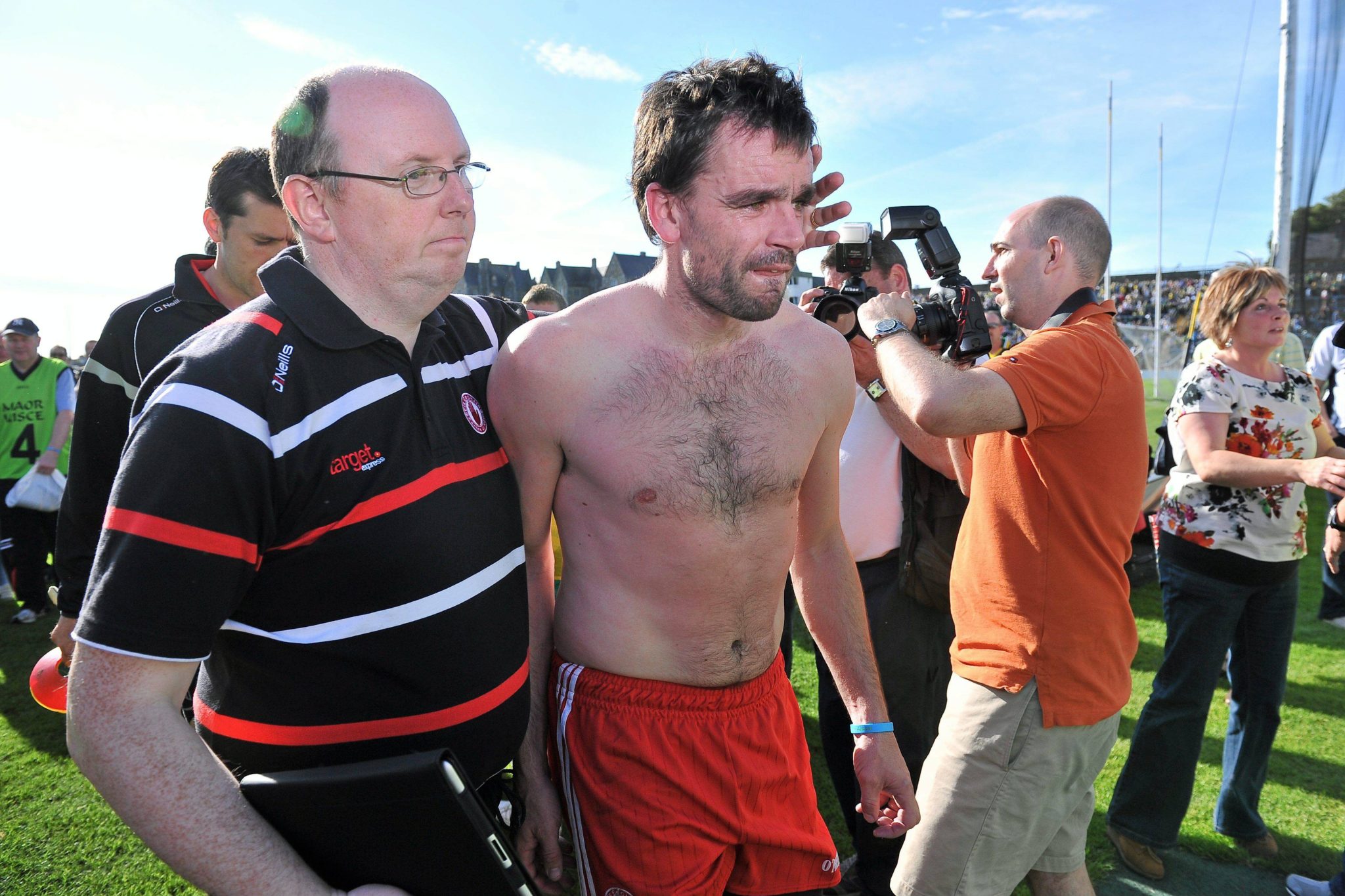 "My respect levels went up for him," he admitted. "It's easy to be at the shithousery when you're winning and you know when you're impacting the opposition.

"But when you know that they're tanking you and you're still full of shithousery, I had to take off my hat to Ryan McMenamin for that."

You can watch back Kieran Donaghy's Shot Clock on Thursday's OTB AM right here.

Ask Mayo's Lee Keegan anything on the OTB Kids Takeover this week!