Why Tiger Woods will keep contending at Majors - Paul McGinley

The former World No 1 returned to the Major-winning circle in style by triumphing at the Masters for the fifth time.

Woods is now on 15 Major titles and is now only three off Jack Nicklaus' record.

Why Tiger Woods will keep contending at Majors - Paul McGinley

But he also gave his view on what he expects from a Tiger Woods who's back at a summit.

"I think of the things that's clear about Tiger is that the way he plays now, he's never going to out-power a golf course the way he did in '97 when he won," said McGinley.

"This is a different win. He picked the golf course apart. The distance control with his irons was superb. His short game was pretty good but it wasn't amazing. But it was pretty good and good enough obviously to win.

"That's the kind of game that suits Majors more than it does the rank and file events on the PGA Tour. So I think you can expect to see him contending more in Major Championships. That's the kind of style of golf that he now plays."

McGinley also discussed what he found most intriguing about Tiger Wood's Masters performance. 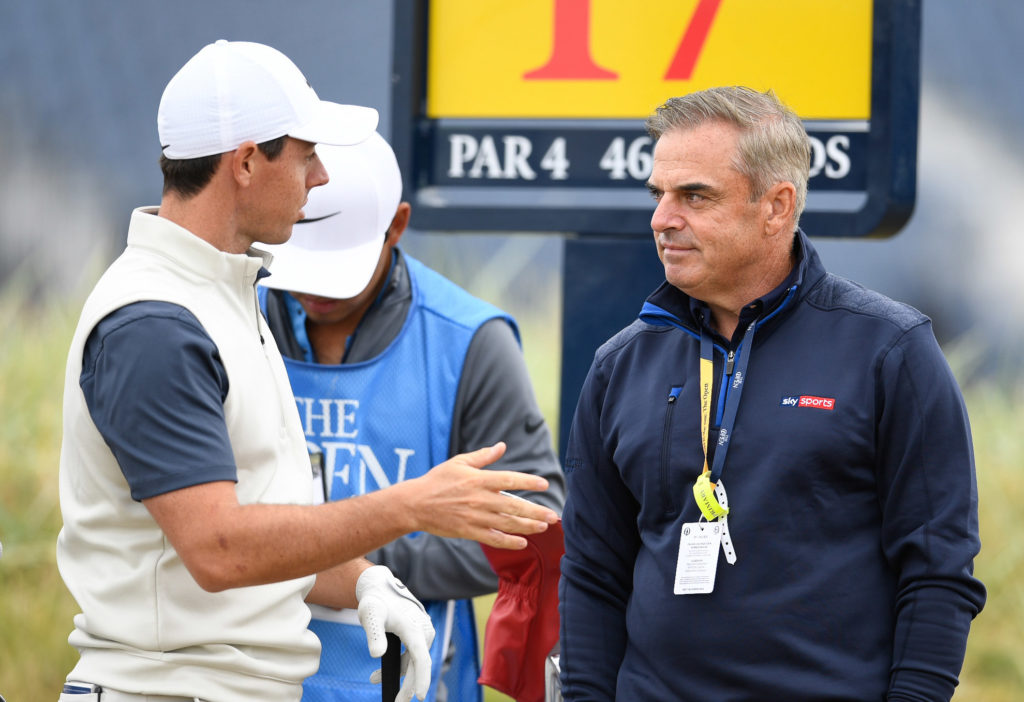 "I'm intrigued. It's great for the game that he won," he said.

"But I was more intrigued than anything else that the other guys made mistakes in his presence. I was really intrigued with that.

"I know it's tough to win a Major Championship and I know the last nine holes of the Masters is incredibly difficult to get over the line.

"But he had a plan and I was really interested in how he executed that plan. How he remained patient and how he looked like the calmest golfer by far of all the guys that were playing in those last few groups.

"He seemed to be in control better than others. His distance control was great and I also think the golfing Gods were really shining on him.

"I think Augusta certainly suited him as well. But I thought it was an incredibly interesting Masters from that perspective. I'd be a fan and I'd be one of those people who'd think it's good for the game that Tiger Woods has won."