'Maybe I'm negative, but returning in 2021 as champion isn't the same'

After it was announced that the Open championship would not return until 2021 due to the Covid-19...

'Maybe I'm negative, but returning in 2021 as champion isn't the same'

After it was announced that the Open championship would not return until 2021 due to the Covid-19 pandemic, the reigning champion Shane Lowry reflected on his extended hold on the Claret jug in conversation with Off The Ball.

It will likely become a staple of table quizzes for years to come: Which golfer held the Open championship's Claret jug for two years after only winning the tournament once?

The Open winner in 2019, it had been with great excitement that he looked toward this year's competition as the defending champion. In keeping with the widespread shutting-down of sporting events, however, the R&A decided to forego their established plans and hold no Open until 2021 at the earliest.

"You know, when the news comes out, everyone was kind of saying, 'Oh, you're going to be the Open champion for two years now', blah, blah, blah," he explained to Off The Ball, "but I'm very disappointed because I'd have liked to go to St George's this year and defend it.

"Maybe this is just me being a bit negative, but I don't think that it is going to be the same going back in 2021 after winning it two years before. I know I'll be the defending champion, but it'll be different.

"It's the right decision, but it is disappointing." 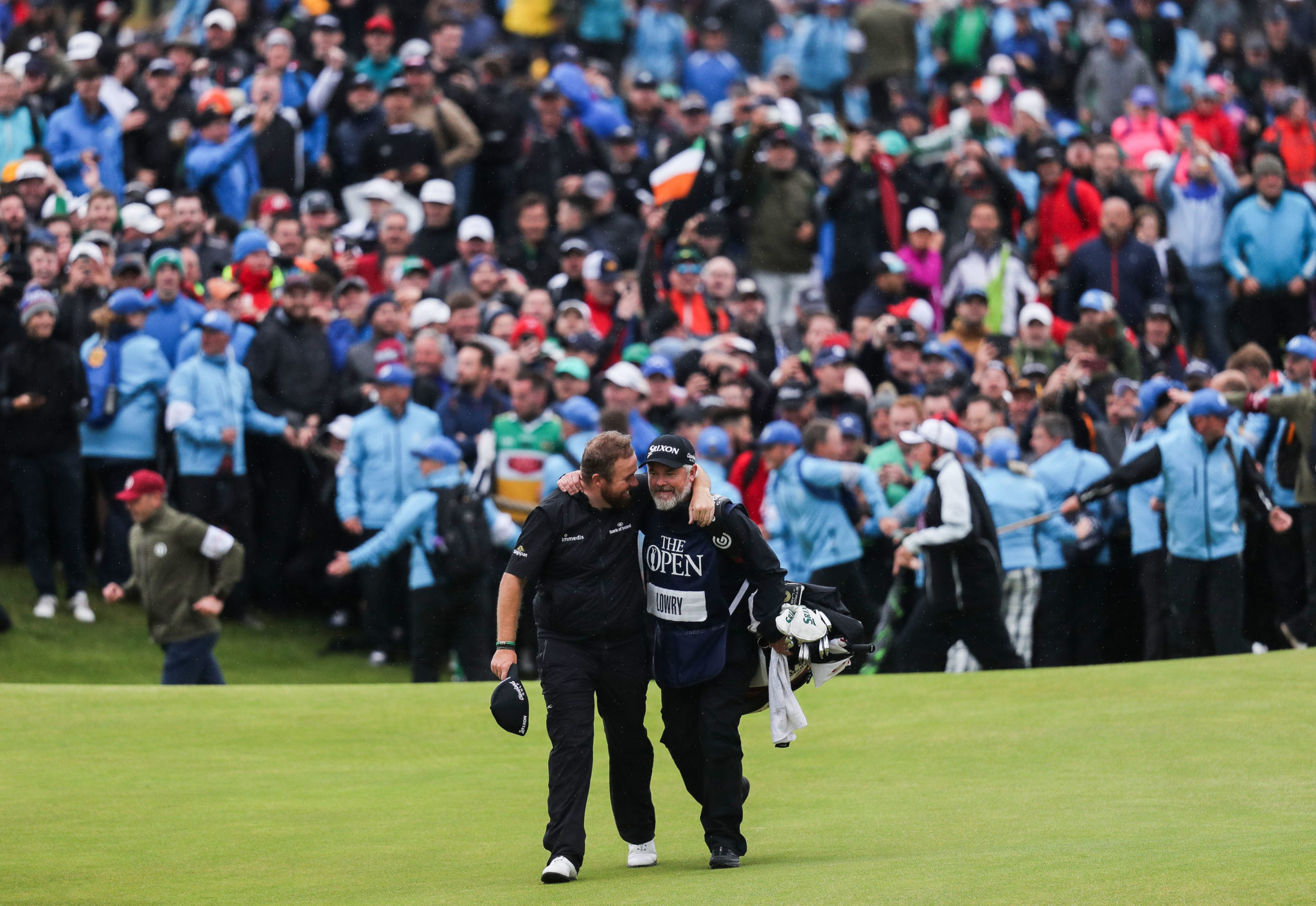 It still remains uncertain when golf at any level might return, however.

Two weeks without hitting a ball has left Shane Lowry desperate to return to the course. One sport that could lend itself to the prospect of being played 'behind closed doors', beyond questioning the feasibility of this in real terms, the Offaly native isn't sure that he would explore the idea too vigorously.

"There's plenty of tournaments played with very few people there," he admitted, "but the idea of playing an Open or any of the majors without fans, that'd be a bit weird.

"People think that it is only the players and caddies who turn up and put on an event, and I was texting this to a friend yesterday, to put on an event requires upwards of about 1,000 people on the ground at any time."

After the PGA revealed their adjusted calendar for the year's golfing events that would see a potential return to action from as early as June, the Irish golfer isn't overly hopeful for that plan, either.

"I think, personally, that it is probably a little bit ambitious," he suggested, "but we'll just have to wait and see. The thing is with golf, and I've said this all along, that the golfers aren't all living in the one place like."

Unlike the GAA championships in Ireland, Lowry believes that golf's playing pool, spread as it is across the world, inhibits the chances of a return until any given participant's nation can be considered to have dealt with the Covid-19 pandemic.

"If everybody does what they should be doing over the next couple of months," he expressed, "we should be able to get to a place where by the end of the summer we're all playing sport."

We will remain hopeful.

Bank of Ireland, here to support our customers through the impact of coronavirus. Check out bankofireland.com