Bernard Brogan: It is unfair to make inter-county teams wait for September

Bernard Brogan: It is unfair to make inter-county teams wait for September

Former Dublin footballer Bernard Brogan has described the September date set for inter-county GAA teams to return to collective training as "unfair" in conversation with Off The Ball.

In light of the disruption caused by the coronavirus pandemic, the GAA produced a clarified picture of what the remainder of 2020 will look like for both inter-county and club teams on Friday afternoon.

Although it will not be until October that we see inter-county teams playing again, the current suggestion that counties must wait until September 14th to resume collective training is already the bone of some contention.

Amid reports that certain county sides have already embarked upon a return to training after the government's lockdown regulations were loosened, what may be regarded as best practice for the county has many GAA members concerned that it will be the club that suffers.

"We're not intending to," responded the association's President John Horan when asked on Friday afternoon if the GAA would impose punishments upon those counties who recommence training before the September date. "We'd like people to call them out but we're not actually intending to impose any penalties."

In agreement with the decision not to punish county teams caught flouting the suggested date, former Dublin footballer Bernard Brogan believes that even the prospect of reporting others would be an action too far. 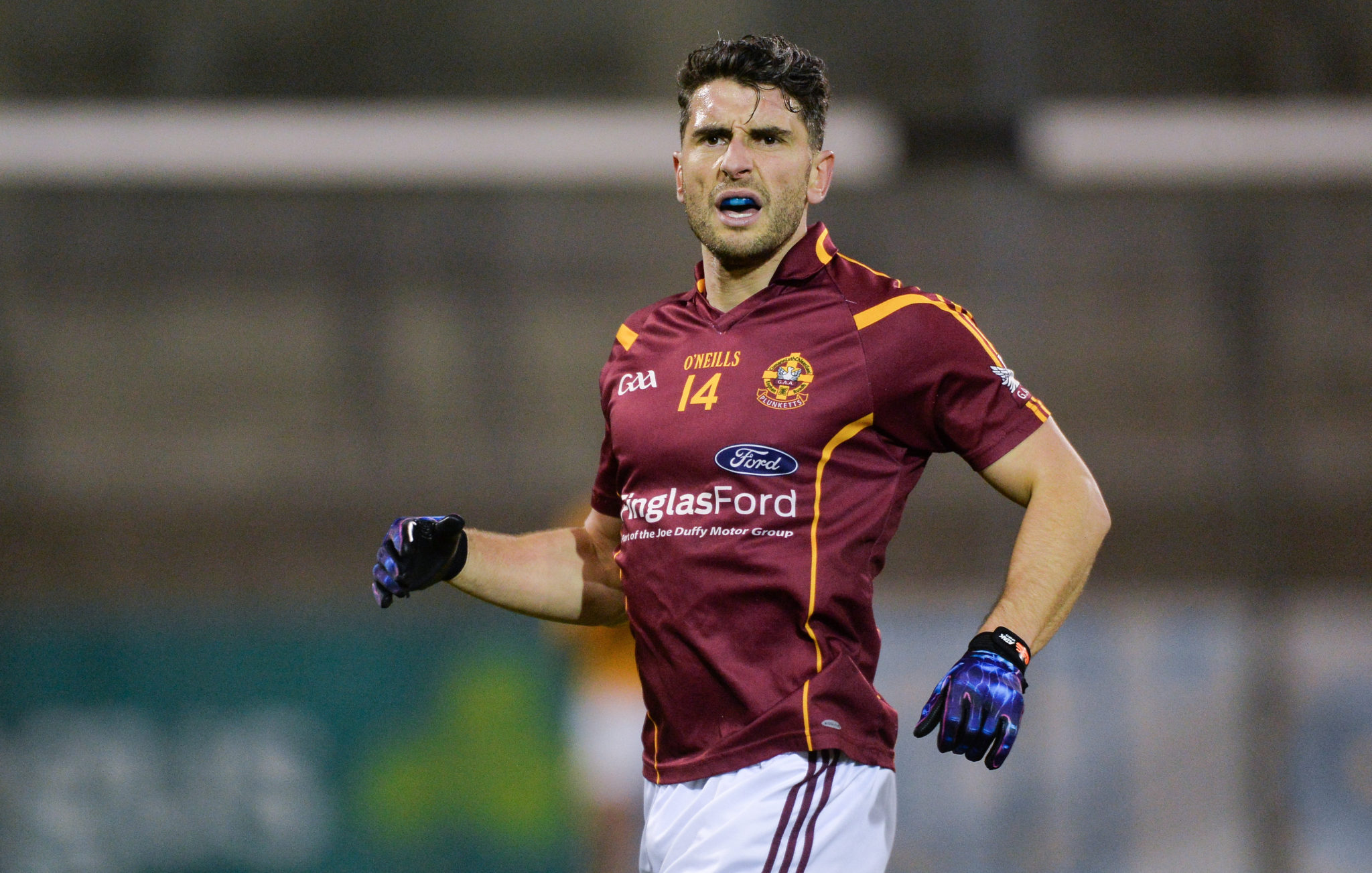 "Yes, I do think it is unfair," stated Brogan, a SuperValu GAA ambassador, as to whether inter-county managers should have to wait until September to begin training with their players.

"Not having a few months to get to know each other, especially for any newcomers coming in, that is a major challenge.

"I know the club scene is so important for the majority of those in our game, but inter-county is such an important part of our game as a motivator. It can drive people and get kids playing, so it holds a lot of weight."

A seven-time All-Ireland winning footballer with Dublin, Brogan admitted that he expects players at club and county level to struggle when it comes to playing football once again.

"I don't think there will be any issues surrounding the strength and fitness of players because these guys will keep themselves in really good nick," he suggested, "but the challenge is that there has been very little work done with football in hands.

"For every team it will be a challenge to get those skill levels back up."

As a result, when considering the position Dessie Farrell finds himself in replacing Jim Gavin as manager of the Dublin footballers, Brogan suspects that the reduced time he has had to leave his imprint on the team will give Farrell cause to potentially reevaluate his approach.

"If I was the Dublin manager I wouldn't be making massive, wholesale changes to the personnel or the style of football," suggested Brogan. "You just won't have time to work on it and that is something teams will struggle with it."

Bernard Brogan was speaking to Off The Ball as a SuperValu GAA ambassador. You can hear the interview in full on Friday evening's show or catch it later on OTB's YouTube channel.