Shane O'Neill: 'It doesn't make sense that we have 12 guys at home'

Shane O'Neill: 'It doesn't make sense that we have 12 guys at home'

In the aftermath of Limerick's Munster Championship triumph last weekend, manager John Kiely shared his disappointment with the number of players counties are currently allowed to bring with them to games.

"We’ve 10 players at home," he lamented, "which in my view is completely and utterly unacceptable, given that I’ve 20 reporters standing in front of me and I’ve 10 of my panel at home. I’m quite offended by that situation we’ve been put in."

After watching his Galway side overcome Tipperary on Saturday afternoon and book their place in an All-Ireland semi-final with Limerick, manager Shane O'Neill reiterated Kiely's sentiments.

"I would agree totally with John," O'Neill told Máire Treasa Ní Cheallaigh of OTB Sports in the LIT Gaelic Grounds after this afternoon's game.

"We have actually made our own representations as well because it just does not make sense when we have 12 guys at home and more of the backroom team at home that can't be here when you're looking at a stadium that holds over 40,000." 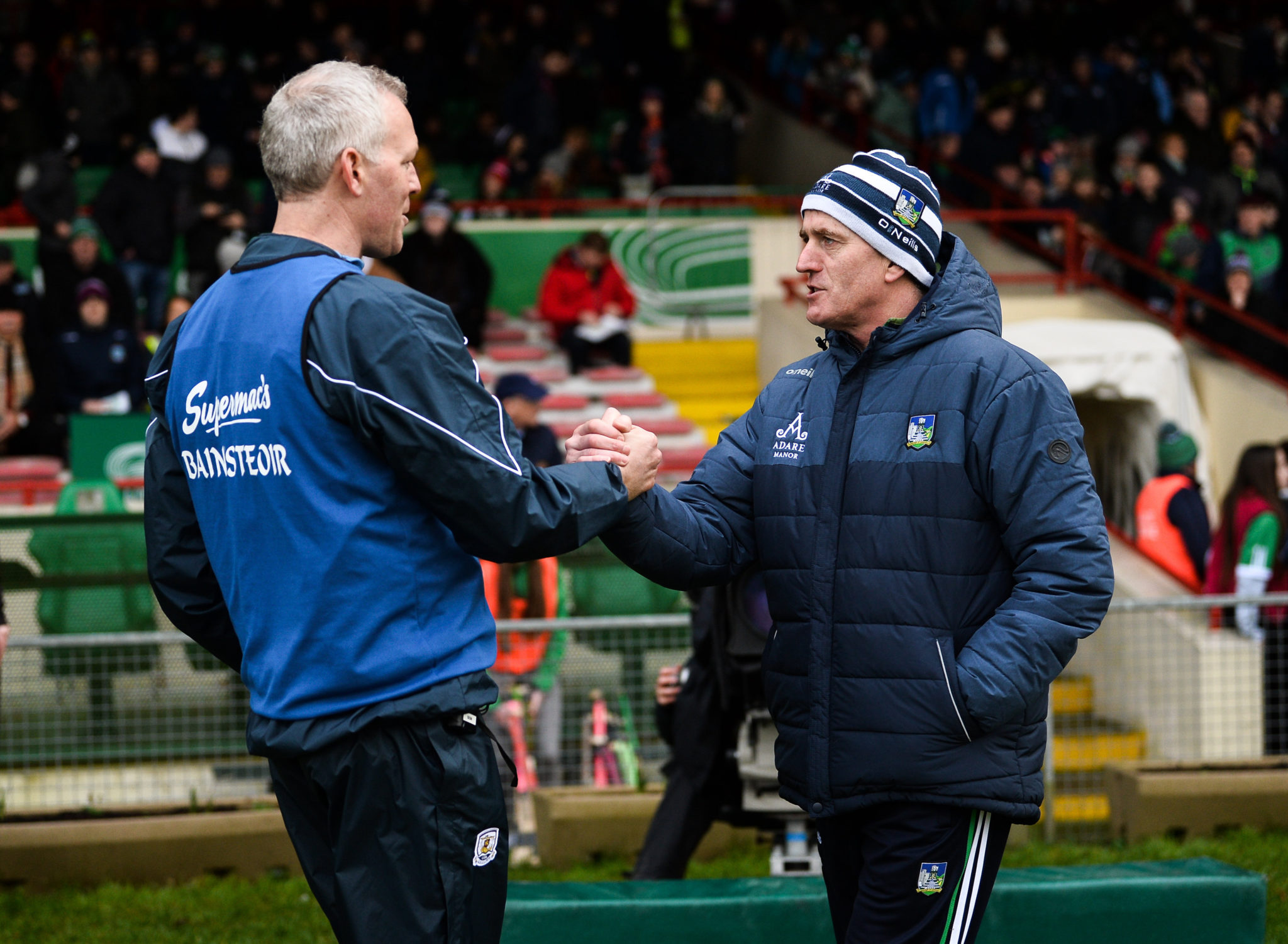 After enduring a Leinster final defeat to Kilkenny in Croke Park last weekend, Galway bounced back against the reigning All-Ireland champions Tipperary in tremendous fashion this afternoon.

With only three games in the hurling season left to play after Saturday, O'Neill is unsure whether the desire to have more players at games will have any bearing on the GAA's decision-makers.

"All the management teams I assume throughout the inter-county squads left in hurling or Gaelic football would prefer to see everybody being rewarded for the effort they are putting in," he reasoned.

"Everyone is putting in the same shift that the starting lads are, doing the same training and both physically and mentally they are putting the same time into it.

"It just makes no sense whatsoever and you would just hope maybe that next week for the All-Ireland semi-finals that we might be able to bring everybody.

"We are blessed [to be playing at all], but you would hope that common sense, given the size of the stadiums we're playing in, [might prevail]."