Picking up as a manager where he left off as a player, Henry Shefflin guided Ballyhale Shamrocks to All-Ireland success this afternoon in Croke Park.

"This year I'd say we've spent nothing," Fennelly explained in conversation with Off the Ball's Oisin Langan.

"Literally, we were in Na Fianna today for some sandwiches and that, and I think we made them ourselves.

"The cost budget this year for Ballyhale Shamrocks is very minimal."

"Henry has brought that into the team this year," the Kilkenny man stated.

"Keeping everything very low-key, feet on the ground, no hotels, nothing fancy, no weekends away.

"Just really simple hurling and a good brand of hurling." 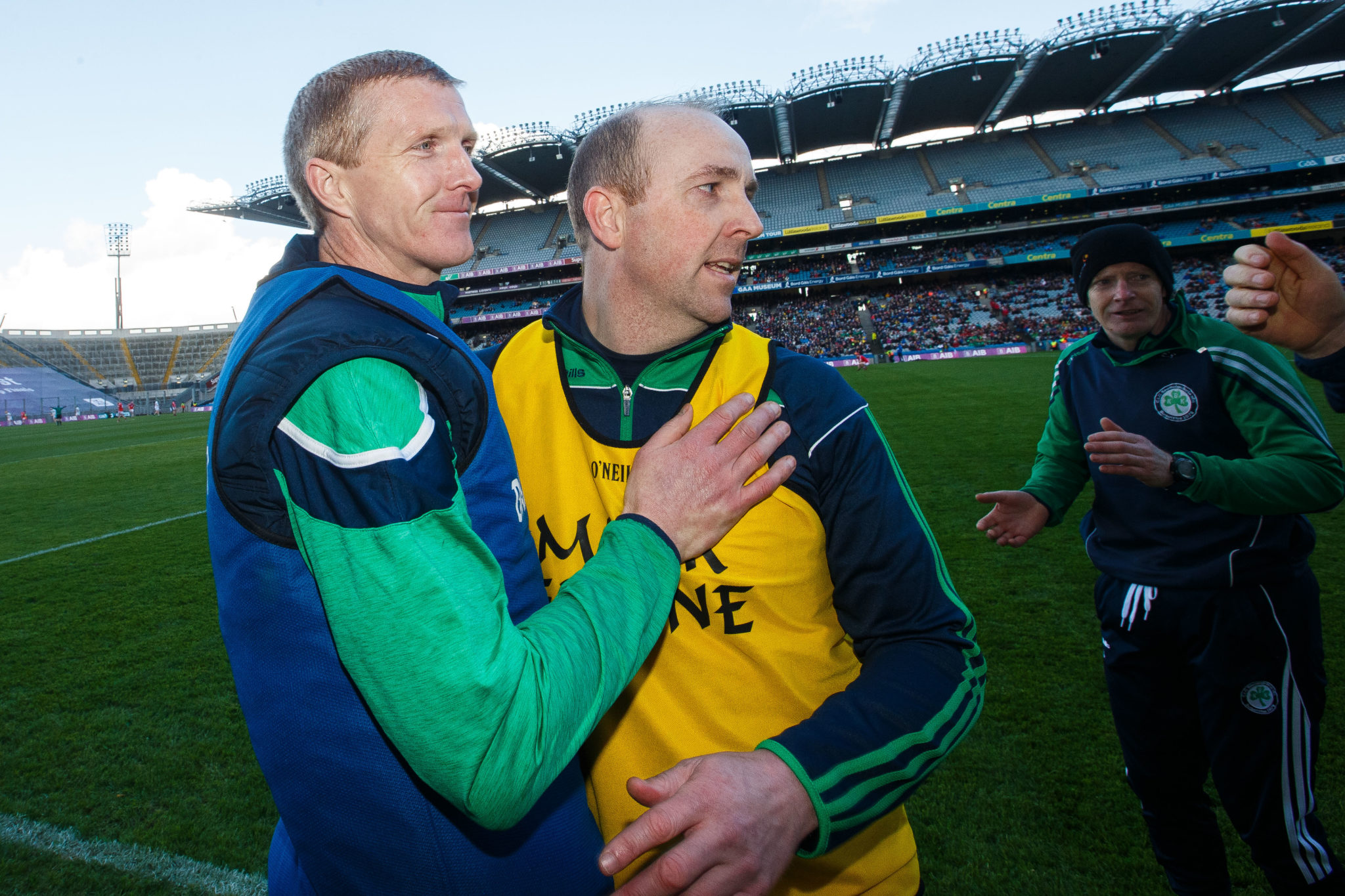 A special day for the community of Ballyhale, Michael Fennelly discussed the added dimension this success in Croke Park had for him personally.

"I think your thoughts change, your meaning of life changes," Fennelly stated reflecting on his first All-Ireland success since becoming a father.

"I've seen kids come on the field after games and I've always wondered what was the purpose of it, but today it kind of made more sense to me.