"Extend the boundaries" | Simple solution to cynical play in hurling

Despite being firm in his opposition to the notion that hurling may adopt some of Gaelic football's methods for tackling cynical play, journalist and former Offaly hurler Michael Verney offered forth one change hurling could make to reduce such instances on Tuesday's OTB AM.

Adopting the same stance as Limerick's John Kiely, Michael Verney does not want to see any semblance of a black card or sin bin introduced to hurling.

"Is there a debate," he asked on Tuesday's OTB AM, "a debate usually has two sides to an argument.

"Has the black card solved [cynicism in Gaelic football]? Yes, we're comparing different sports, but people want to bring in something to hurling based on something that has not been a success in football, in my view."

In the current playing climate whereby the pulling down of an attacking player is unlikely to result in anything more than a yellow card, the possibility of a black card or sin bin in hurling would appear to offer some modest solution.

"There's a level of cynicism in every game," argued Verney. "I haven't seen a massive amount of instances where people are saying that there's a huge problem for hurling though.

"While I'm aware that you should be willing to make changes and adapt with the times, I don't think there's any need for change right now.

"If it becomes progressively higher over the next couple of years, then maybe we'll look at it." 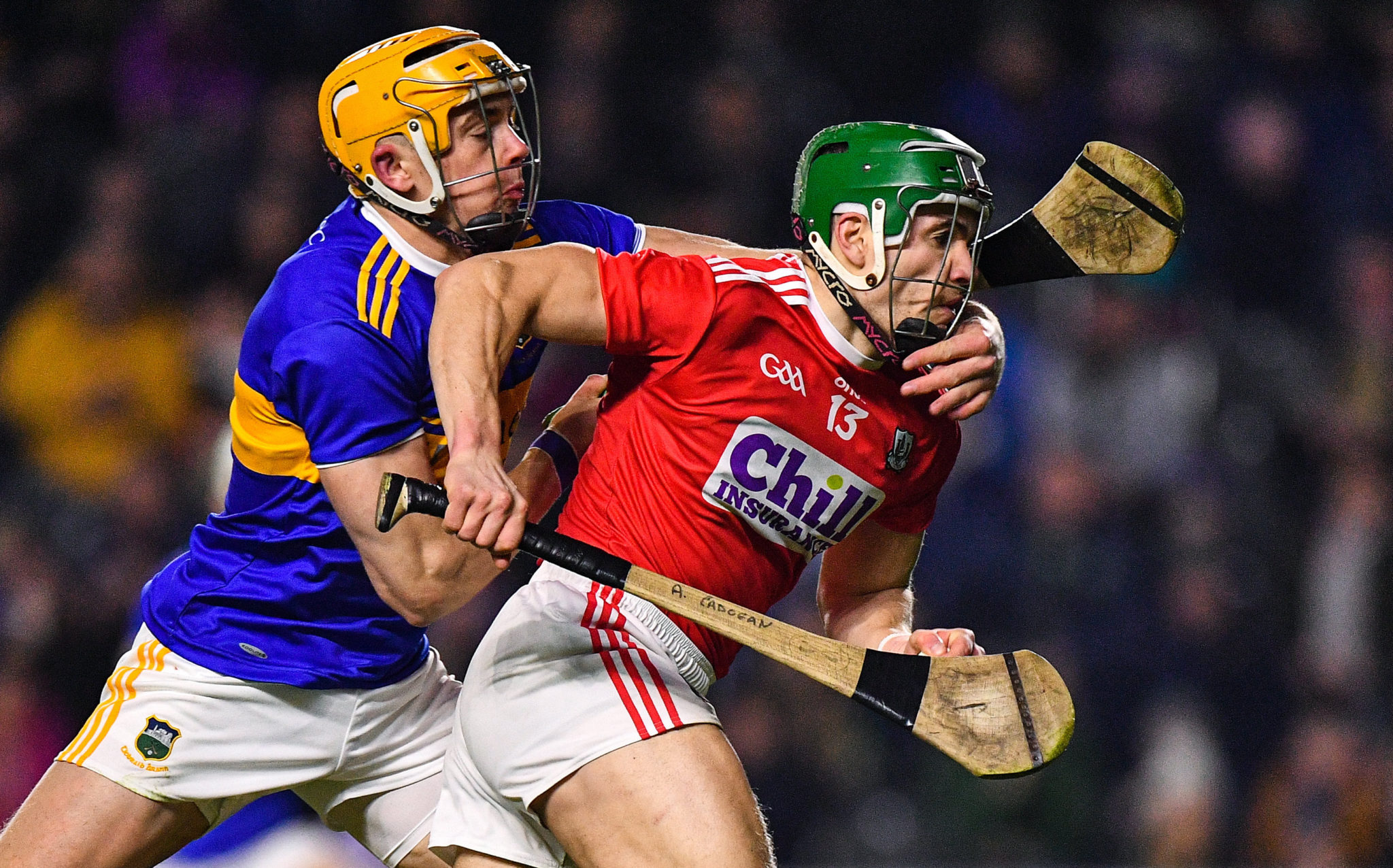 Assessing hurling independent of Gaelic football, Verney, in conversation with the show's presenters Ger Gilroy and Eoin Sheahan, proposed an alternative action that could reduce the frequency of cynical play in goal-scoring situations.

"I think and perhaps the possibility of maybe extending the [penalty] area," suggested Verney. "In hurling, you could be 21 yards out and it would still be a good goal-scoring chance.

In opposition to change, nevertheless, Michael Verney's suggestions offer what should be a more palatable solution to any potential issue for fans and practitioners of hurling.

You can watch back Michael Verney's assessment of the weekend's action here.

Off The Couch | Stretch and sweat with Dublin's Joey Boland

The stories behind the best-ever Irish sporting photos