It's the Sixmilebridge clubman's fifth year in charge of Wexford and Skehill, who played under Fitzgerald at LIT, thinks his coaching approach is only suited to short tenures.

"His management tenures they can really last, if I'm honest, two to three years per team," the 2017 All-Ireland winner said on OTB AM.

"He's a great motivator at the very beginning, it's like an army approach where you're all motivated together and heading towards a war.

"But then there's a certain man-management approach and style which you have to have with adults. I think that approach is not quite there as time goes into year two and year three."

"Motivation, from the off, is his very strong point. Tactically, he also surrounds himself with a very good management team. You'll have a very professional setup, through strength and conditioning, nutrition and everything." 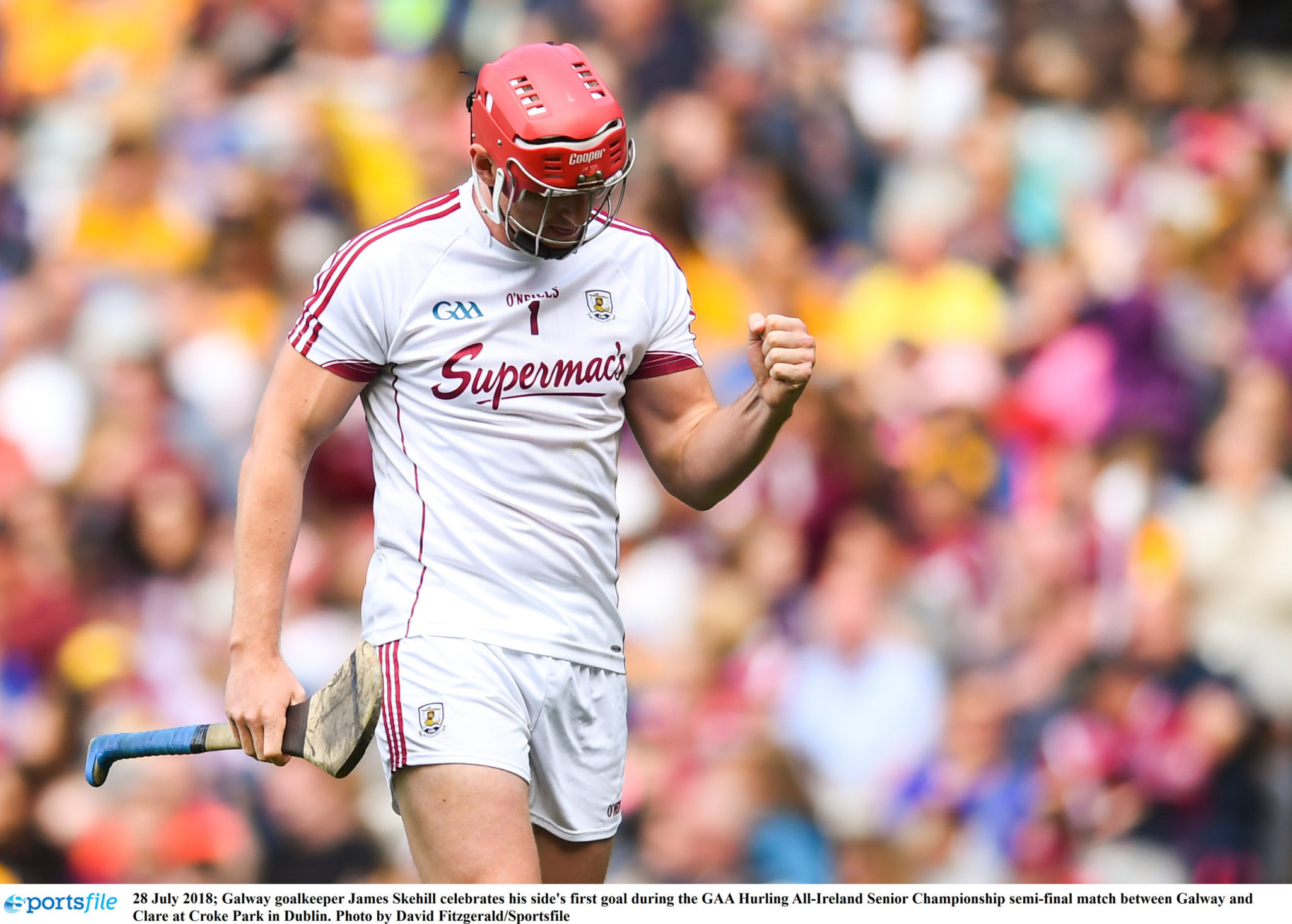 Skehill won a Fitzgibbon Cup medal under Fitzgerald with Limerick IT in 2017 and he sees the setup in the college was superior to the Galway hurling panel.

"It's more like a principal and student relationship. In modern hurling where you have very intelligent people on both the sideline and the pitch, there's more of a collective approach.

"You look at how counties like Cork, Galway and Tipperary, they have a similar approach and you get a sense that they're all together and in the same boat. With the teams with which Fitz is involved with, it's like he's the CEO and the rest of ye will follow."