On Wednesday's OTB AM, Joe Brolly shared his disenchantment with Boris Johnson's reaction to th...

On Wednesday's OTB AM, Joe Brolly shared his disenchantment with Boris Johnson's reaction to the uncertain spread of coronavirus disease and the important role being played by the GAA in Northern Ireland to counter the government's lead.

Whatever may come of the coronavirus disease and its uncertain spread, one silver lining in Northern Ireland's clouded response to the threat has been the role played by the GAA.

A regular advocate for the communal importance of the association, in the worrying circumstances of his wider community's response to the virus, Joe Brolly has had more reason than usual to celebrate the GAA, north and south of the border.

"We look to the GAA for leadership at times like this," he claimed on Wednesday's OTB AM, "and they've not let us down."

Unfortunately, those in the opposite category are plentiful, according to Brolly's assessment of how this unprecedented issue is being held in the United Kingdom.

"We are chronically under-prepared in the North and the UK in general," he stated, "and still, no measures have been imposed. No testing, no test centres and people are being told that if they have the symptoms to just stay at home.

"The GAA has been very, very important for us up here because there has been zero leadership, as you would expect, from Stormont where everything is sectarian, [and], I say this sincerely, we've got a buffoon as Prime Minister in the UK.

"Our GAA community has just gone into lockdown up here in accordance with best practice but I fear it is too little, too late." 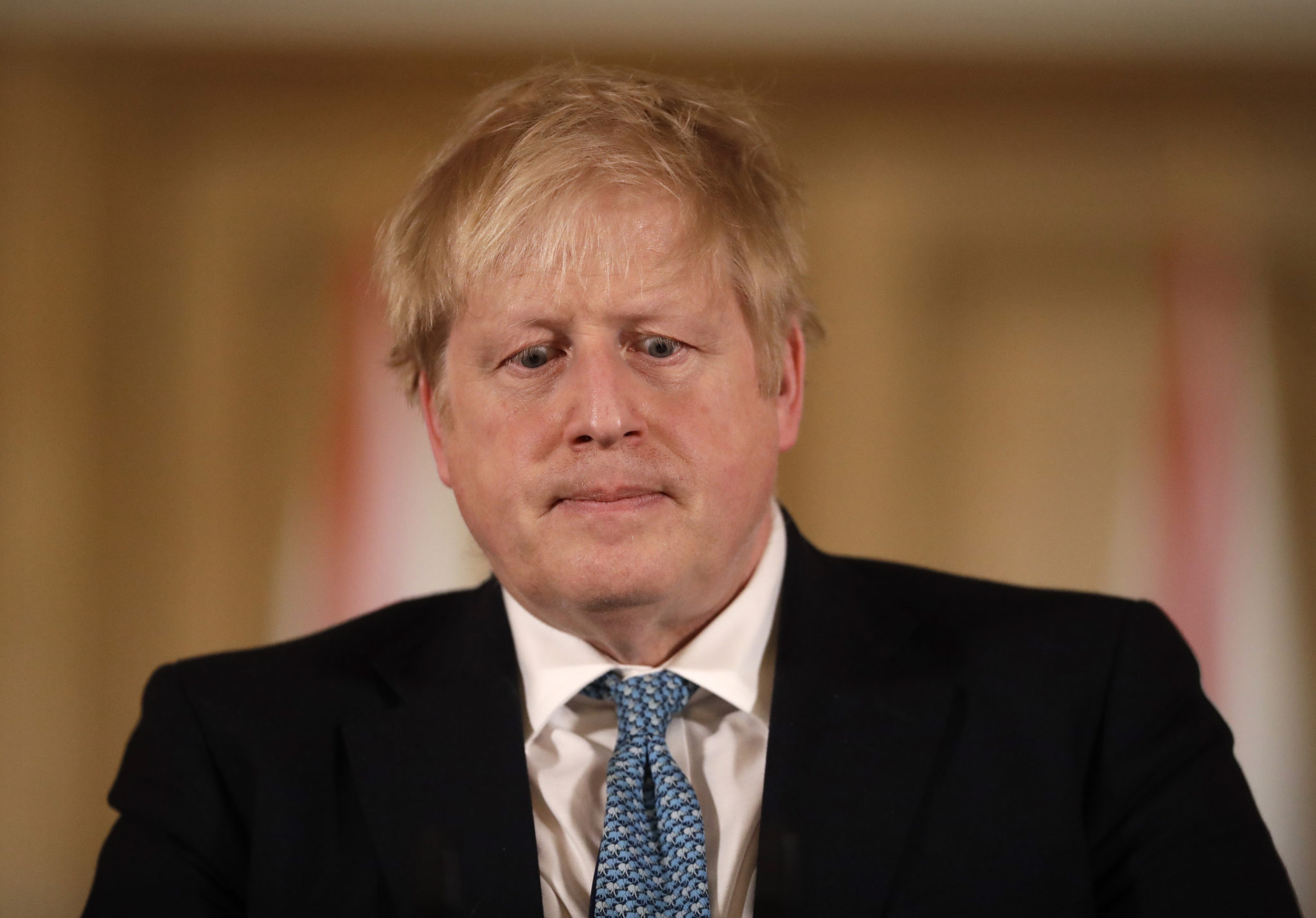 Originally from Derry, but now residing in Belfast, Joe Brolly is witnessing life around him in Northern Ireland continuing on much as it ever did.

In comparison to a greater awareness of coronavirus disease and its threat in the southern part of the island, there is still a degree of unbelief inherent in the behaviour of many northern citizens.

"We saw it in Italy yesterday on the Channel 4 news," he recalled, "they had quite shocking footage of hearses queued up at an incinerator facility with body after body being taken out of the hearses and put into the incinerator. No mourners allowed.

"The public health system there has been completely overwhelmed, and what I'm being told here in the North and what UK doctors are saying in a number of public contributions are that we are two weeks behind Italy here.

"[The British policy] has caused panic here in the North [for some people, however], because they know there's no way to protest it. Once more, it just shows the incredible community value of the GAA."

Crediting the association with adhering to the advice being presented by the World Health Organisation, he explained how following the GAA's lead had impacted people within his hometown of Dungiven.

"It is complete lockdown there," he remarked. "All of our elderly and vulnerable people are having groceries left to their door, grandchildren are tapping the window two or three times a day making sure everyone is looked after.

"Look at the amount of GAA clubs in North on social media talking about delivering groceries and giving numbers for people to ring if they're alone.

"We're doing all of that ourselves. This is something I've been evangelising about for 30 years. The games are only a small part of what the GAA does." 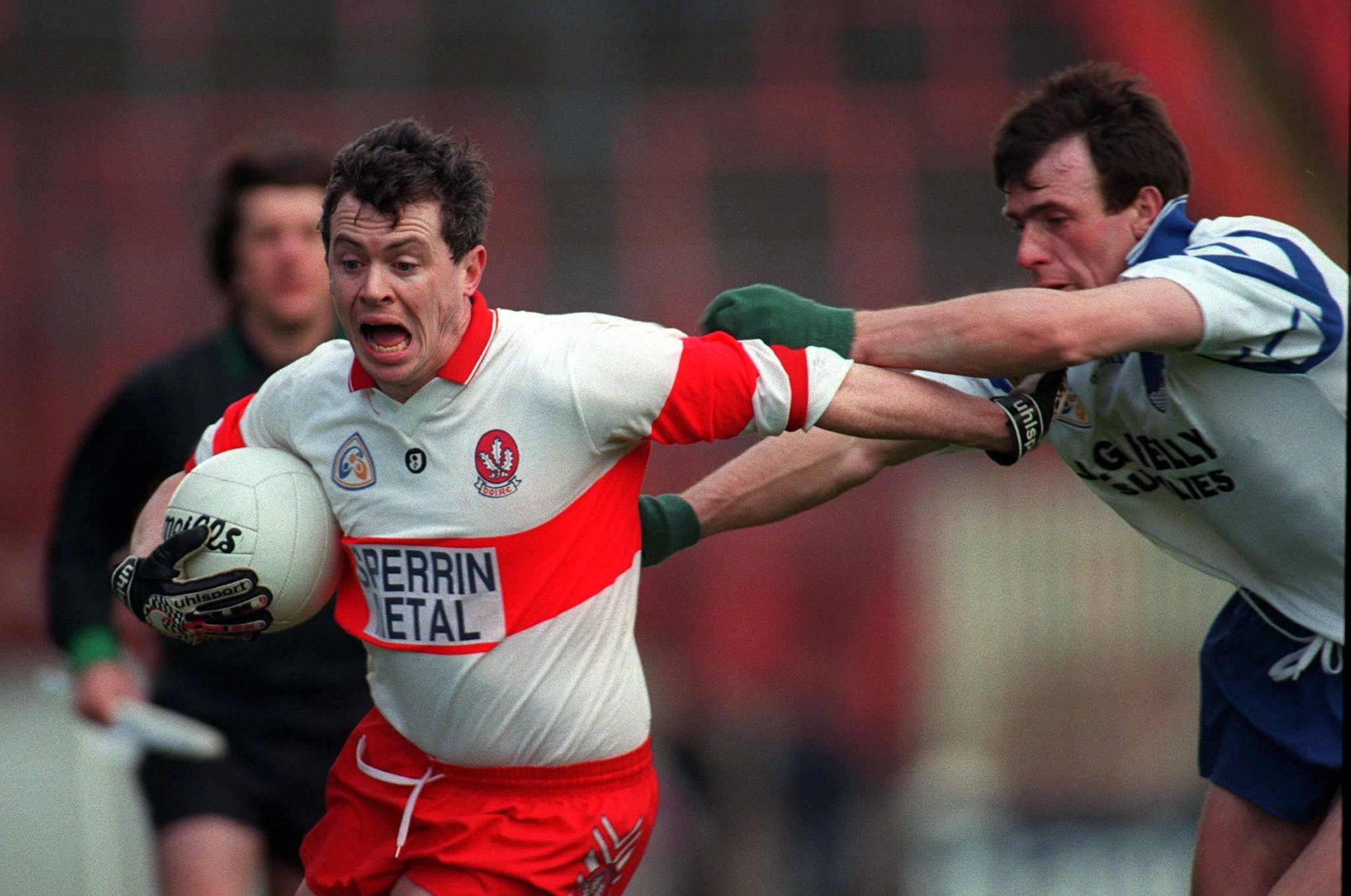 South of the border, the GAA have committed the use of Croke Park as a testing centre for those seeking to confirm whether or not they have contracted coronavirus.

"It's hard not to feel great pride in that," he commented. "The trick now for the GAA hierarchy is to think about how they can get us back to a situation where we all feel ownership of that.

"Increasingly, we've come to fee like consumers [of the GAA], and it is very, very important that we start working on that."

You can watch Joe Brolly's interview back in full here.