"Savagery of forwards" | Tommy Walsh on how Kilkenny can beat Limerick

Ahead of Kilkenny's clash with Limerick in the first of this year's hurling semi-finals, Tommy Walsh outlined what the beaten Leinster finalists must do to have any hope of overcoming the reigning All-Ireland champions on Thursday's OTB AM.

It is 45-years since Limerick contested successive All-Ireland finals.

Fresh from ending a lengthy drought in 1973, they entered the '74 final looking to record back-to-back wins for the first time.

The challenge remains open to John Kiely's team in 2019; an Eddie Keher-inspired Kilkenny ending any such hopes of achieving that feat last time out.

Coming into Saturday evening's semi-final with a rare favourite tag over Kilkenny, Tommy Walsh is not necessarily expecting the odds to be upset in Croke Park.

Yet, investing great trust in Brian Cody and his management team, the Tullaroan man can see one way in which Limerick could be denied. 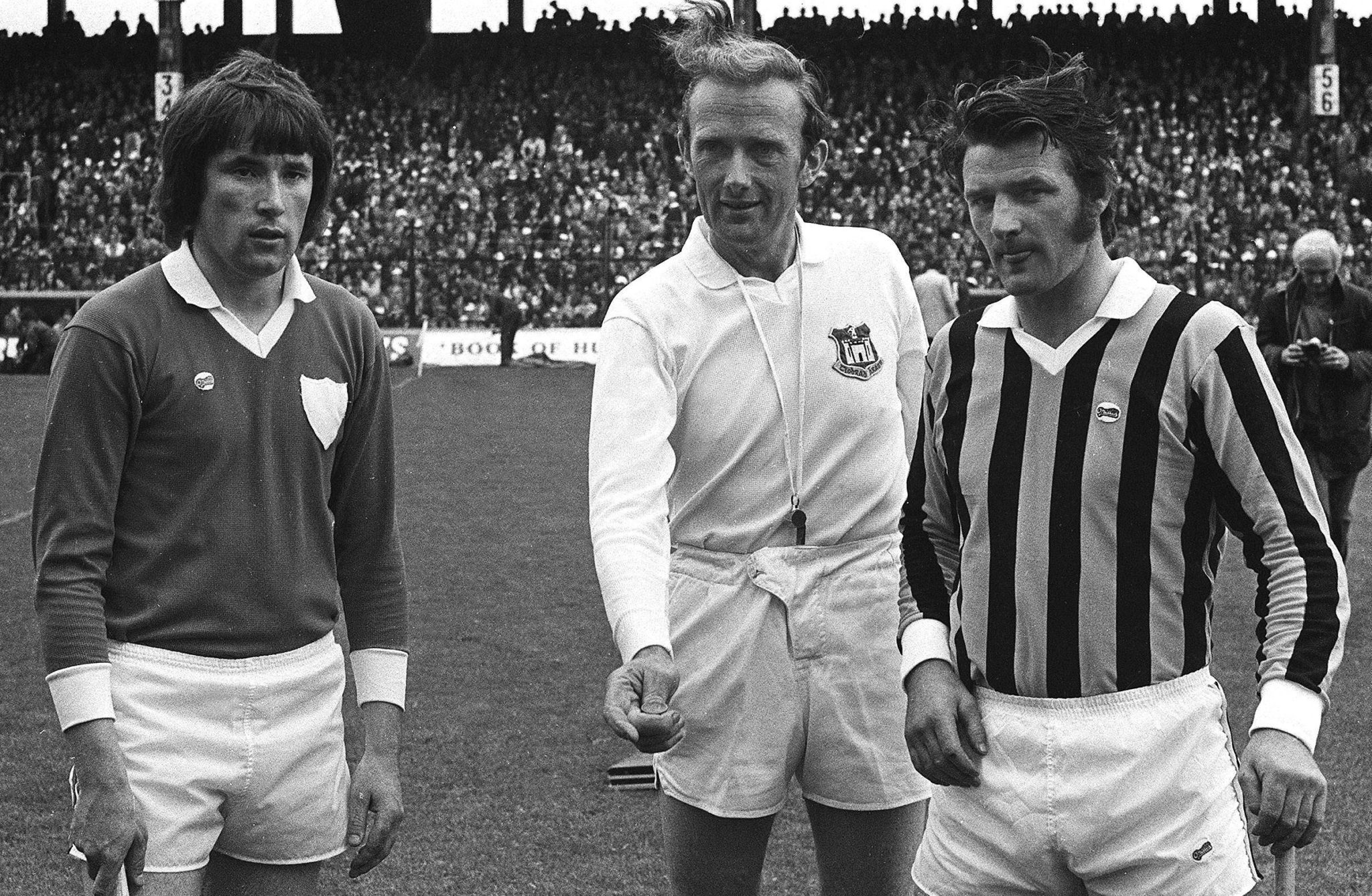 Acknowledging the proficiency with which Limerick move the sliotar from back to front, Walsh highlighted the importance of making the transition as difficult as possible.

"That's the only way Kilkenny are going to beat Limerick this weekend," he asserted.

"Go back to when I was hurling and you'd often have a great game but it wasn't because of you, it was because of the savagery of your forward line.

"When their backs were coming out with the ball, Shefflin or Richie Power or Eoin Larkin would be hopping off them.

"They'd barely have time to look up before they hit it, and you'd be free to win the ball.

"That would be none of your doing, it was all down to the forwards."

Posing threats from #1 to #15, Walsh singled out those Limerick players Kilkenny must be the most mindful of.

"Tomás Ó Sé said it years ago about having to hammer the hammer!

"Well there are three forwards this weekend to hammer in the half-forward line: Kyle Hayes, Gearoid Hegarty and Tom Morrissey.

"There has to be a few Kilkenny lads hopping off them all day long.

"It's absolutely crucial this weekend for Kilkenny that the forwards, every time they see Hayes, Hegarty or Morrissey, they're bumping off them, tipping off them, letting them know they're in a match."

As Kilkenny look to end Brian Cody's longest drought without competing in an All-Ireland final, the first of this weekend's two All-Ireland semi-finals throws-in at 6:00pm on Saturday evening.