Ahead of this weekend's All-Ireland final, Limerick's Cian Lynch shared his perspective of playing against both Kilkenny and Tipperary.

It was as a sign of how far Limerick hurling had risen that they entered this year's All-Ireland semi-final against Kilkenny with the tentative tag of favourites attached.

A little over 12 months after beating Brian Cody's side en route to All-Ireland success, Kilkenny were reckoned incapable of keeping with Limerick if John Kiely's side played to their potential.

This was, in a different light, an indication of how far Kilkenny had fallen, perhaps.

"The minute the final whistle went against Kilkenny," recalled Limerick's Cian Lynch, "it was a massive blow, and massive low in a lot of our lives.

"It was probably the lowest we've been in a while, and it isn't something you get used to."

A solitary point shy of Kilkenny's tally, Limerick had fallen at the penultimate hurdle.

Kilkenny, feeling a touch more maligned than was perhaps the reality, upset the odds and Limerick's hopes of a second successive run at the Liam MacCarthy Cup.

"Kilkenny showed that a massive intensity and a massive work rate can get you to where you want to go," explained Lynch.

"When a few things don't go your way, maybe a few wides or missed chances, you're left chasing the game.

"If we'd got back level it could have changed, but we never got back to draw and that's something that is annoying us and stuck in the mind.

"Kilkenny just kept pushing and kept going, and you know, great credit due to them and they're in an All-Ireland final." 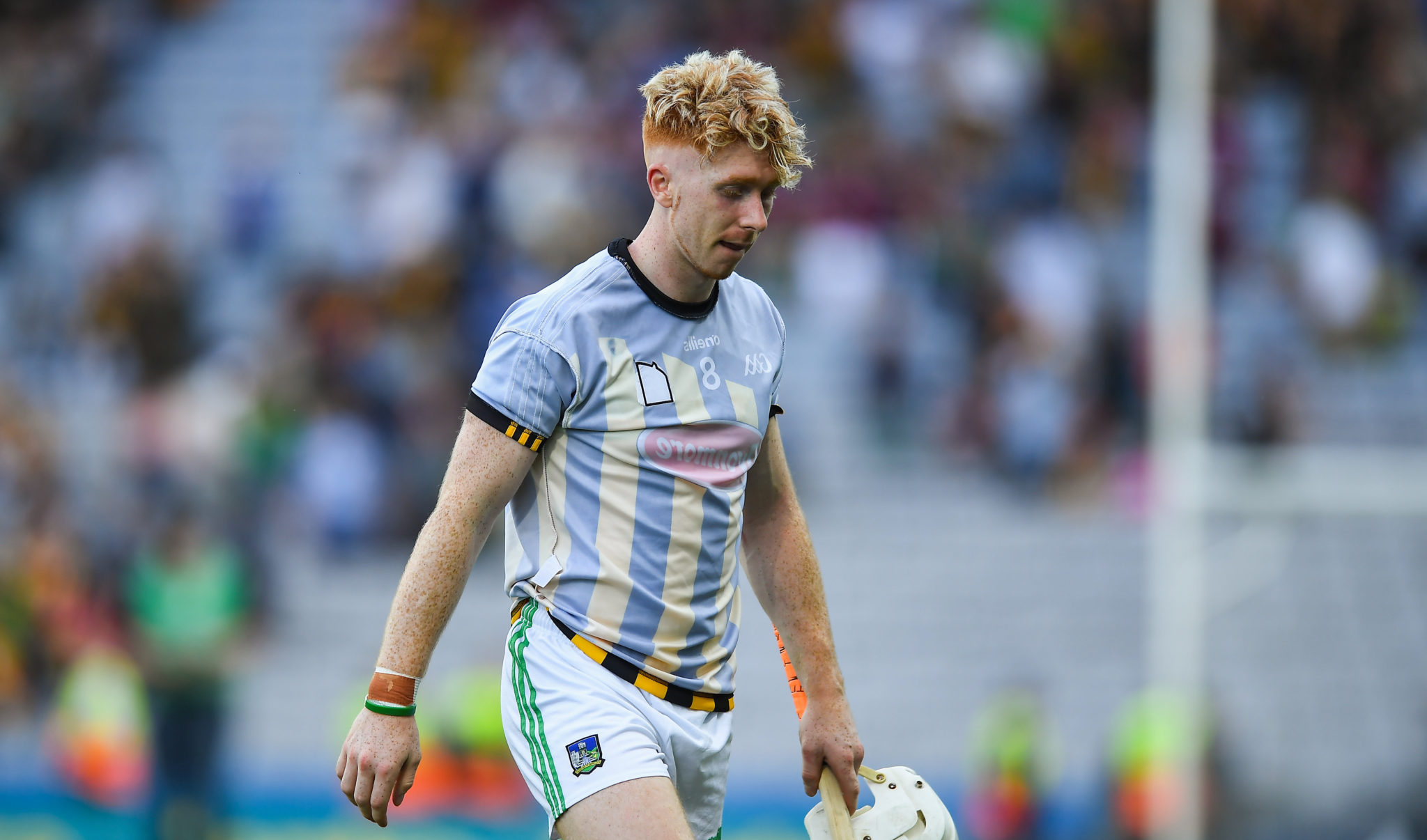 An unimaginable scenario in most years, the question of Limerick's concentration when facing up to Kilkenny came under scrutiny after their slow start.

"We have massive respect for Kilkenny," refuted Lynch, "even playing them last year down in Thurles, there were only a few points in it.

"It just shows what [Brian] Cody does for the players and what the players do for management that they just drive on.

"It took us a while to get going and we never really found our flow.

"It is a regret for me personally that I'll live with for the next few months and years."

With 2020 still some way in the distance, Lynch, however much he wishes Limerick were involved, will pay close attention as Kilkenny face up to Tipperary in this year's All-Ireland final.

Crossing Liam Sheedy's team at two points across the Munster championship, it was Limerick who came out on top with their Munster final win.

Completing the collection of available honours for a number of Limerick's young stars, Lynch is nevertheless aware that provincial wins mean little at this time of year, and he remains wary of what Tipperary may bring to a hotly-anticipated showdown.

"It's a very hard one to call, but I suppose Tipperary's team and panel is unbelievable.

"Seamus Callanan is on fire, and when he's going well Tipperary seem to go well.

"There's going to be nothing between them though, and I'd say it'll go down to the wire."