At the end of a lengthy inter-county career that brought with it no All-Ireland winners' medal, Michael 'Brick' Walsh considered what constitutes success on Thursday's OTB AM.

There is no use in pretending otherwise, Michael 'Brick' Walsh cannot but look back on the 75 championship appearances he made for Waterford and wish just one of them had been an All-Ireland final that went his way.

A beaten finalist in 2008 and 2017, Walsh, who was speaking on Thursday's OTB AM in conjunction with Electric Ireland ahead of the Fitzgibbon Cup semi-finals, could not deny that his ultimate aim as an inter-county hurler had been left unfulfilled.

"Obviously, like everyone, my biggest ambition with Waterford was to win an All-Ireland," he admitted. "When I came on to the inter-county scene first, Waterford had taken a massive step and won the Munster title in 2002, but in my career I would have loved to have won an All-Ireland.

"That was the ultimate goal, and unfortunately I was unsuccessful.

"It will always be a disappointment for me and although its not like I'm thinking about it every morning or anything like that, I always wanted to finish the year as a winner." 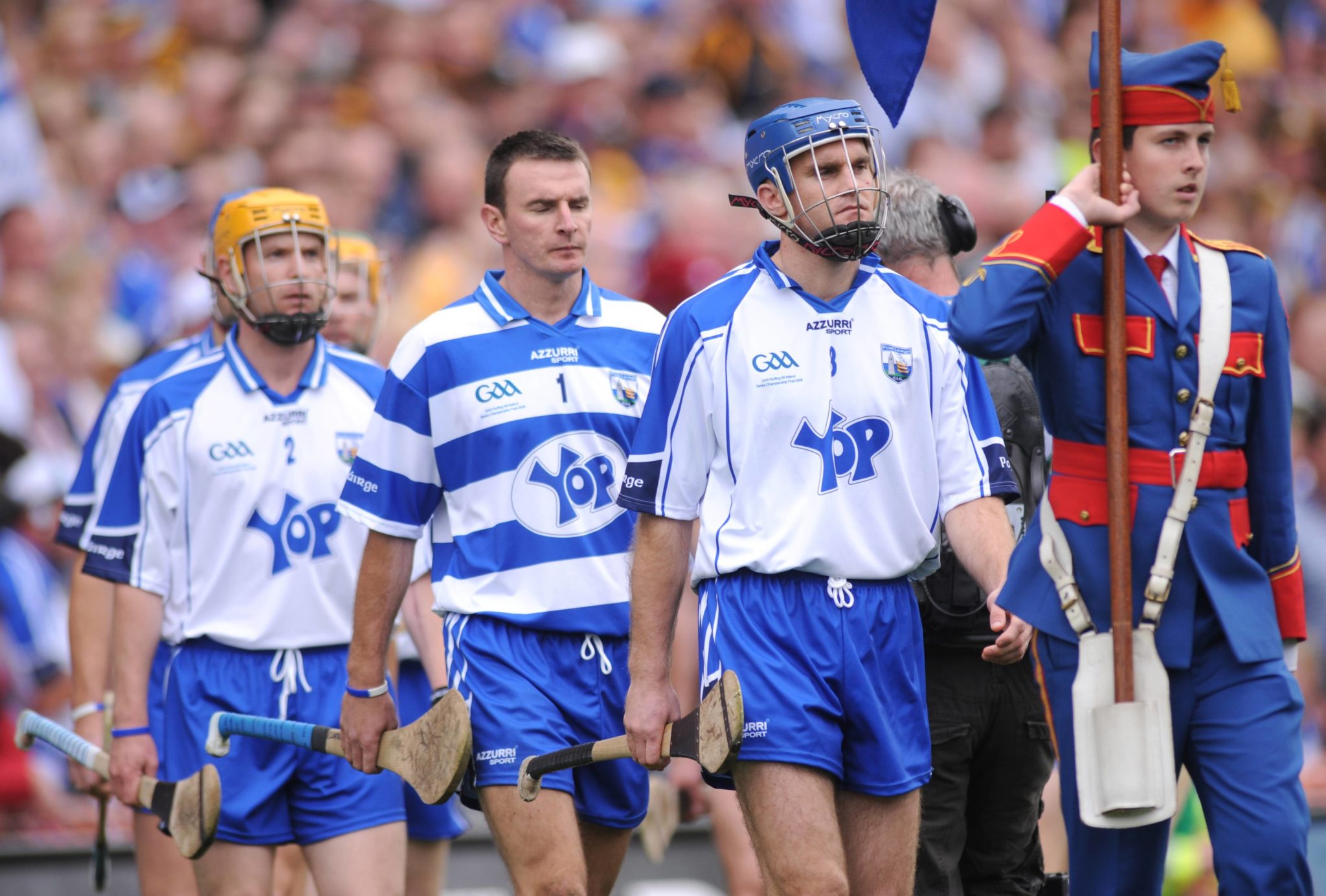 Considered one of the outstanding hurlers of his - or indeed most - generations, the absence of an All-Ireland winners' medal does not truthfully influence the objective assessment of Michael 'Brick' Walsh's supreme talents.

An All-Star on four occasions, 'Brick' Walsh did enjoy some success with Waterford; three Munster championships and two National Hurling League titles an indication of the great teams he was an essential member of.

Nevertheless, that one final piece of validation will remain missing.

"I was never too pushed on individual awards," he conceded, "I was part of a team and I wanted to win with them.

"They want to win the ultimate and that is the All-Ireland medal. Every hurling team is looking at that. Every team wants to be the best. 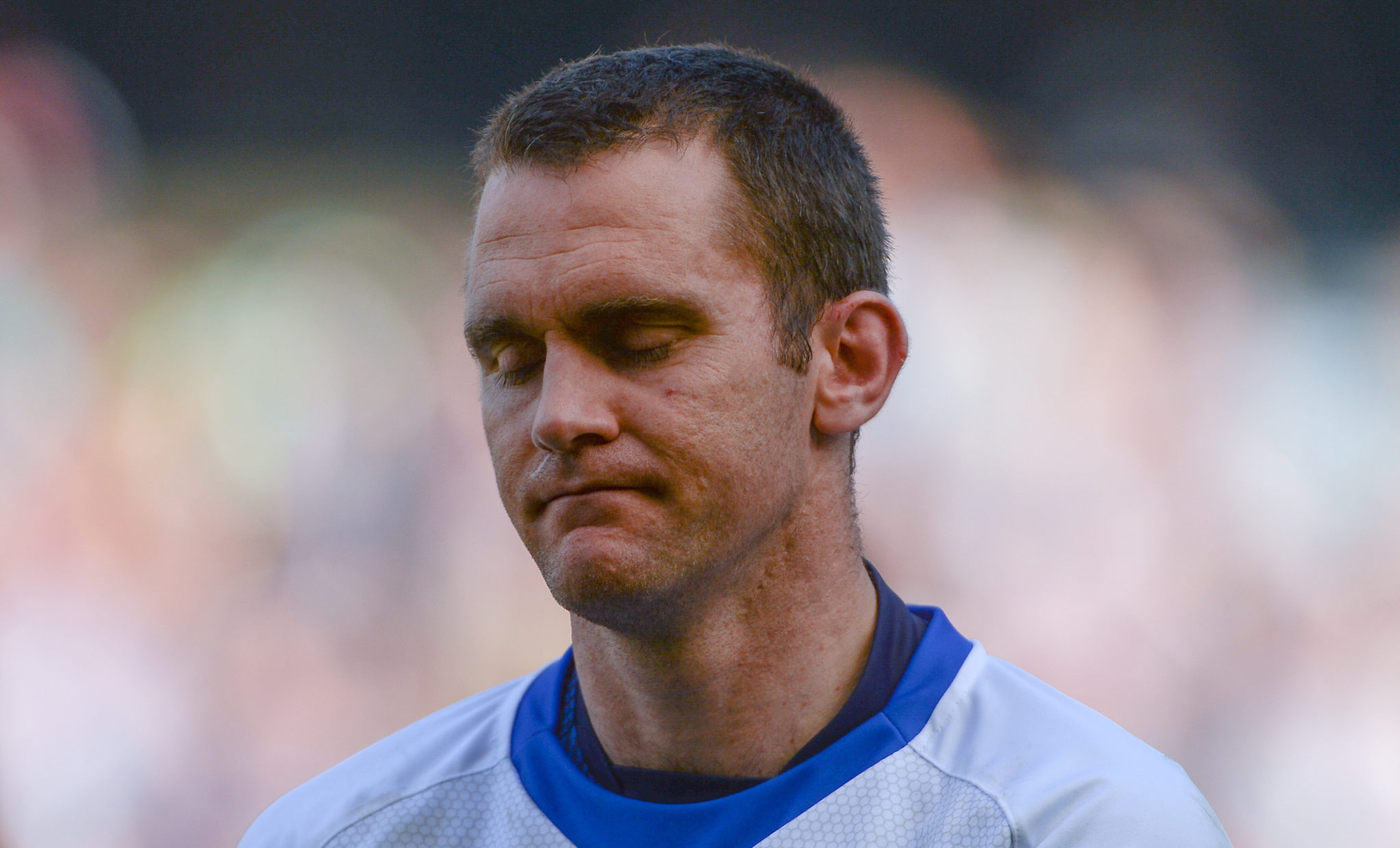 3 September 2017; Michael Walsh of Waterford dejected after their All-Ireland final defeat to Galway. Photo by Sportsfile

Far too well rounded for such disappointment to consume his thoughts in retirement, Michael 'Brick' Walsh intends to chart the journey from ageing player into exciting young coach over the coming years.

Enchanted by the environment surrounding the team and what they as a unit hope to achieve, should he be capable of transmitting this sensation to a young group of Waterford hurlers in the years to come, there may be some end to the county's All-Ireland famine in sight.

"A fella said it in a dressing-room at one stage," he recalled, "that it's all about those 10 minutes right after winning a game. That's 100% the case.

"Those 10 minutes after winning a game, that was the biggest thing for me. Running around in horrible conditions on December night, that was all for the win.

"There's no call for pity or anything like that with me, it is just disappointment that we didn't win the ultimate once."

In Pictures | The wonderfully weird world of GAA press launches